Today: Breakfast heads to the tropics. 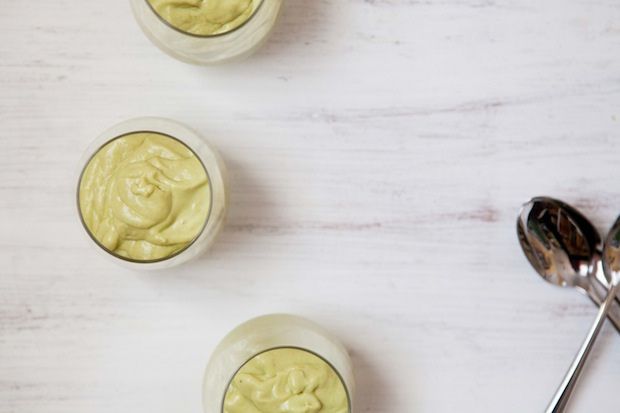 On New Year’s Day, I called one of my best friends to check in and hear how life was going. After being my nieghbor for a number of years in Boston, she has since moved back to her native California while I have moved back to my native Minnesota.

She told me she could see palm trees from her breezy apartment in San Diego and that the farmers market has 7 different kinds of avocados. She said she was wearing a t-shirt and drinking green juice. I told her it was minus 11 out (one of the warmer days of the last couple weeks, actually), and that I was about to go eat a stick of butter. For insulation, you know?

It’s possible that our conversation made me question some of my life choices.

Although Minnesota has literally been colder than the arctic -- and almost as cold as Mars -- lately, and I’m not about to be going anywhere in a t-shirt, I decided I could still get a little California in my life. I just needed the avocados. Lots of avocados. And some citrus. A blend of avocado with orange, lime, banana, and coconut gives you a treat that is downright tropical. It’s too thick and silky to call it a smoothie. It’s almost a pudding, or a shake -- but less cold. Because the last thing most of us need right now is anything cold. 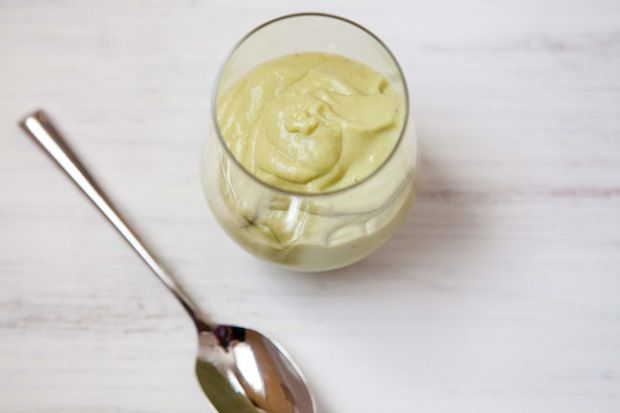 solmstea January 22, 2014
I put avocado in all my shakes and everyone thinks I'm crazy. So glad to see this here. To me, perfection is an avocado, yogurt, and raspberry smoothie. I have also recently been thinking about adding ground oats...we shall see.

Kenzi W. January 16, 2014
The more butter you eat, the warmer you are. (Obviously.)
Author Comment

fiveandspice January 17, 2014
Exactly! It's physics. Or something.

fiveandspice January 17, 2014
We live in many, many, many layers! I always say you can always put on another layer, but there are only so many you can take off. Then again, you do have a pool... :) This winter is starting to grate on us, even as Minnesotans. The dog doesn't even want to go outside, haha. We had to buy her a coat - and she's not a short furred dog!