Today: Rachel Phipps brings us a Jewish classic from her Mama. 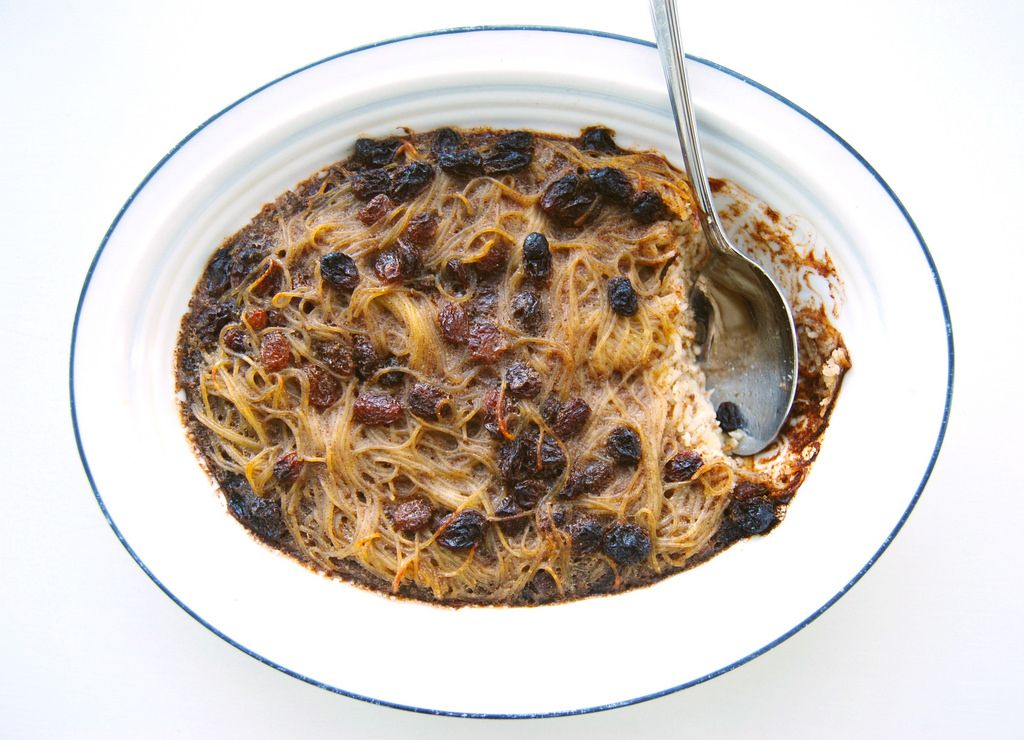 Most of the kudos for my kitchen credentials usually go to my mother, or to the time I’ve spent living in France and Los Angeles, as well as in my native England. However, for knowledge of and love for traditional Ashkenazi Jewish cooking and deli items I really have my late grandmother to thank. She used to bring me challah from the Kosher bakery, Kosher smoked salmon (which, in London at least, tastes radically different from the pedestrian version), gefilte fish balls, Viennas and wurscht. She also bought chopped and rollmop herring and rye bread for my mother, though I was not much of a fan of the latter trio.

Because my mother was the cook in my family throughout my childhood, I don’t have too many memories in the kitchen with my grandmother, except for the fact she was always scared of underfeeding everyone. In her old home in the south of France I remember the cupboards were always difficult to close because they were so full -- we even used to joke that you needed elastic straps to keep her fridge door closed! However, I know I also have my grandmother to thank for the few traditional Jewish recipes my mother has incorporated into her repertoire; all of the books on traditional Jewish food history and cooking in her enviable food library were gifts from her mother.

She also taught me to make three Jewish classics: slices of wurscht dipped in beaten egg and fried, friday night fried fish in matzo meal (Mama is the reason I always reach for the matzo meal instead of breadcrumbs, and I even use it to pad out my meatballs) and my personal favorite: Lockshen Pudding, otherwise known as Kugel.

The recipe came from Mama’s mother, my great-grandmother Rosa Chamberlist, who left school at the age of 12 to cook for her family. My mother remembers that her grandmother used mixed dried fruit in hers so that there was candied peel in it to suit her husband’s tastes. So while this recipe has always been slightly tweaked to suit the tastes of who is being fed, or the ingredients we could get at the time, our family's Lockshen has always had a pretty uniform taste. 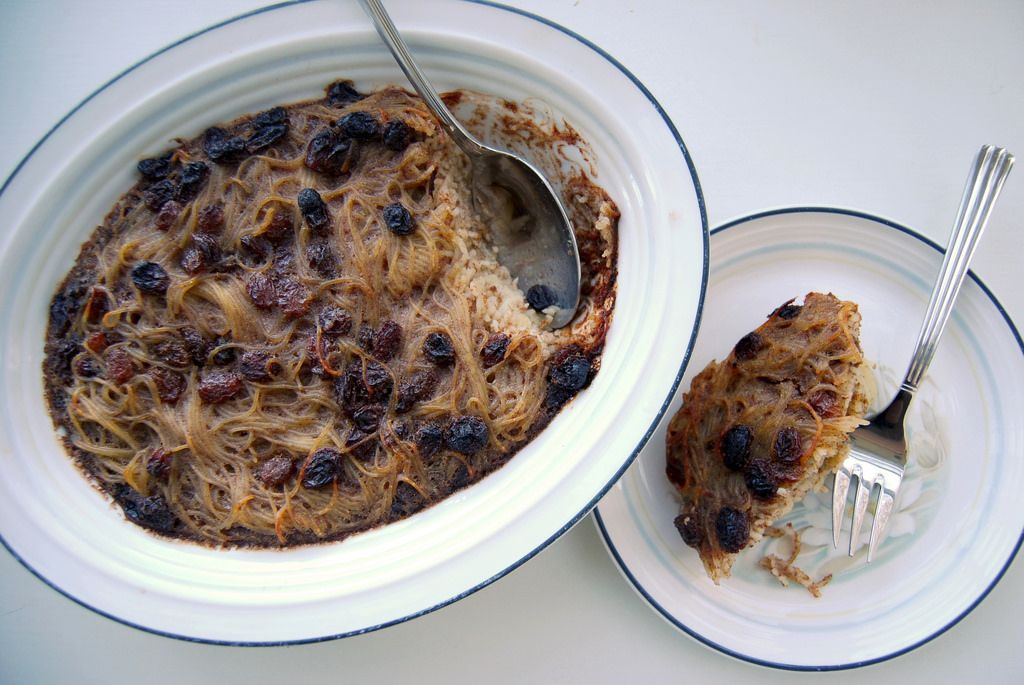 After Mama died I thought that, while you can find similar Lockshen recipes by Jewish cooks such as Florence Greenburg, her exact variation had died with her. It was not until I was reading Nigella Lawson’s "Feast" and I discovered that she put cream cheese in her Lockshen Pudding (an idea that absolutely scandalized me) that I rushed into the kitchen to question my Mother about the recipe. She reminded me that Mama had shown me how to make her Lockshen, and that I had written it down in an old notebook I kept of my childhood recipes. The memory had been completely lost until that moment. I made her Lockshen for the first time since she died in February for my grandfather, my mother, and my aunt. A little voice in my head was pondering a few ways I could change it to make it a bit better, but I know I never will.

It is Mama’s Lockshen after all, not mine. 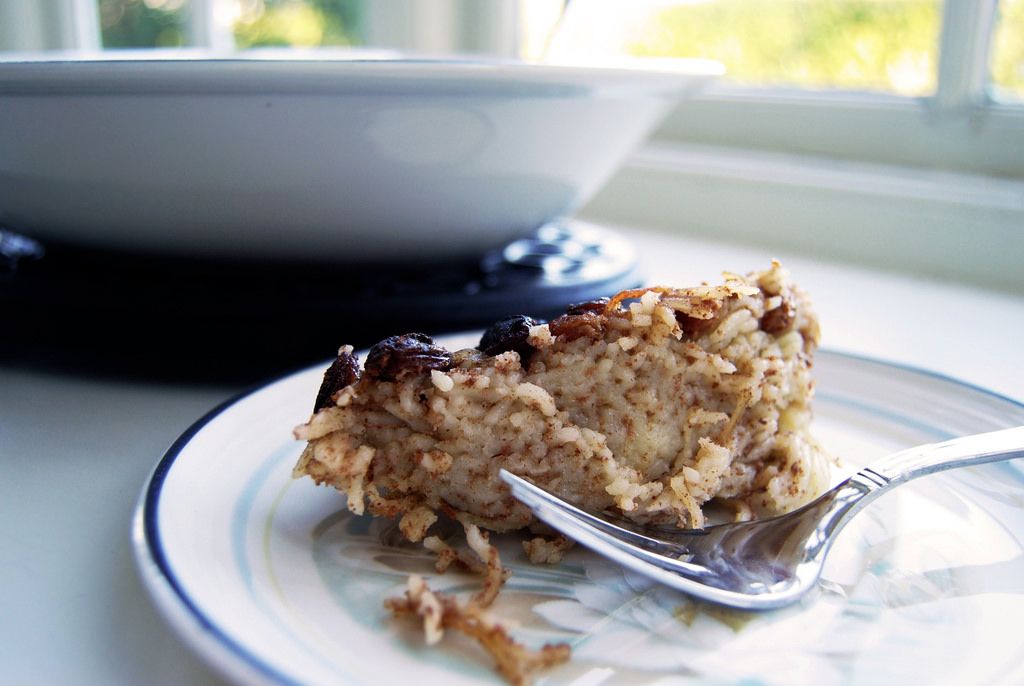 Rachel P. April 21, 2014
Sorry, I did not realise it was a British spice mixture until you just asked and I Googled! It is a blend of cinnamon, allspice and nutmeg, with cinnamon being the strongest flavour. Or in our family we sometimes use just cinnamon in the pudding.