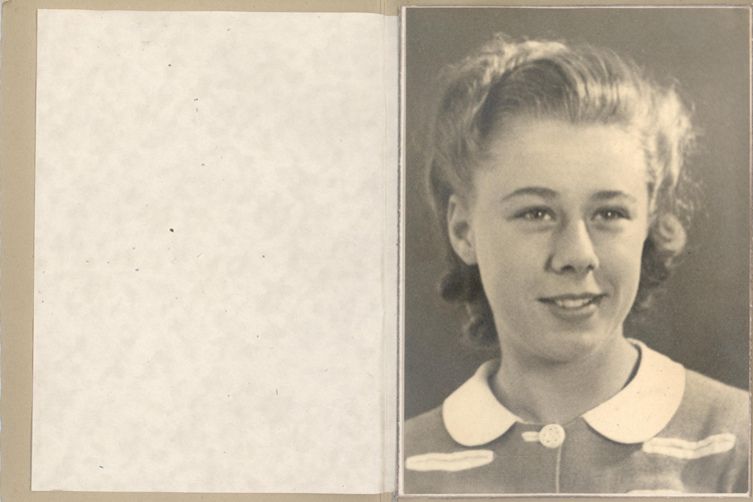 I'd like to say that I grew up spending my childhood summers baking with my Grandma in the countryside. I'd like to be able to recount the stories of picking wild strawberries for strawberry shortcake and learning to make the perfect scones with her. But I can't do this because the truth is, none of that ever really happened. Unfortunately, I only knew my Grandma for a short period of time so I don't have stories to tell. 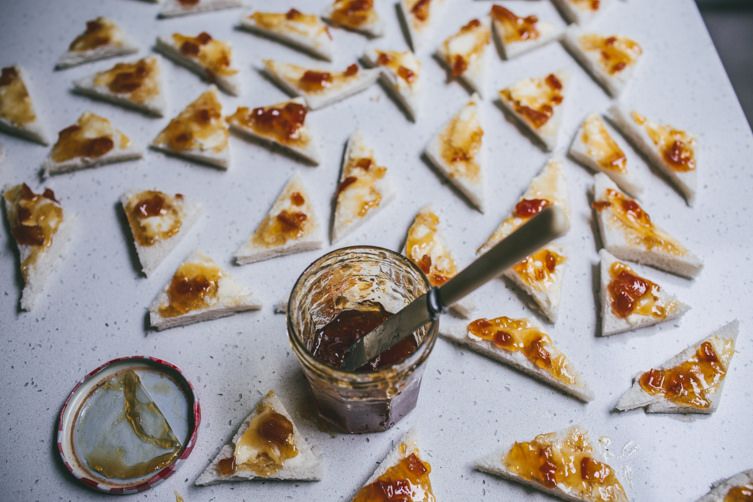 What I do have though are recipes. Recipes written on yellowing paper which my dad always wants me to bake out of nostalgia. They're typical fruity recipes - Summer pudding, Gooseberry fool, Queen's pudding and Raspberry Tart. They're typical but special: accumulated by my Grandma over the years because of the fact that they are the best versions of those recipes. 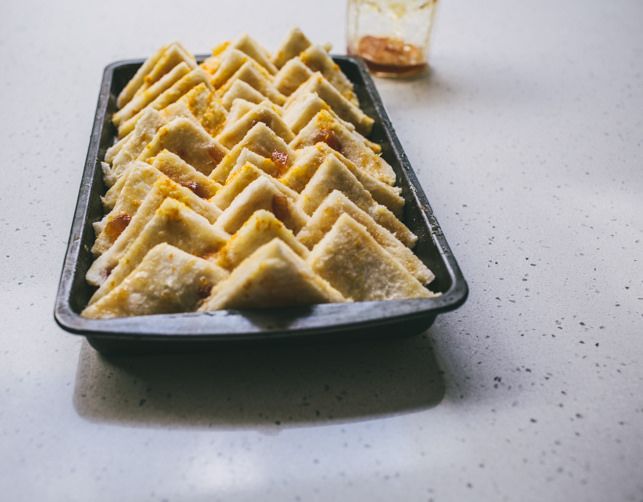 This marmalade bread pudding is a prime example. It came from Robert Carrier's "250 Favourite Recipes from Around the World" which I've slightly adapted to make the prep a bit quicker. It's the perfect way to use marmalade - even if marmalade isn't your jam (pun intended) - because it's just such a comforting dish. With a crisp top and creamy center, it's an ideal spring dessert. 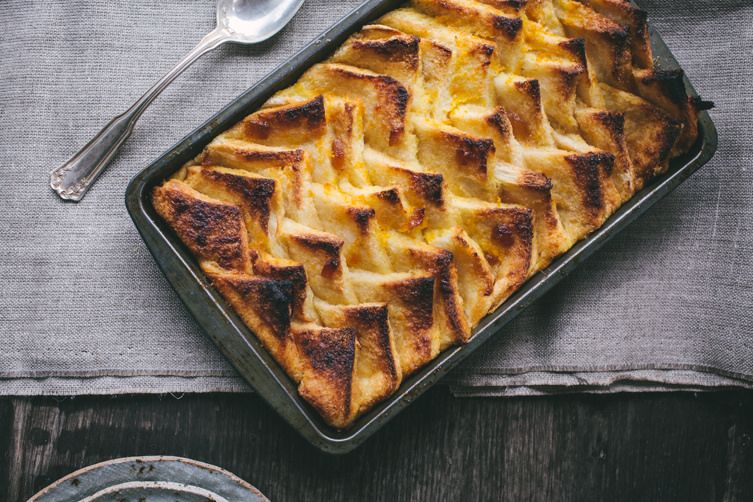 JDart June 4, 2014
This is great. I just wrote to my grandma back in Illinois for her bread pudding recipe and she said "it's just the one from the old cookbook, not too hard!" But she sent it to me anyway...it's totally comfort food, that I never really appreciated when I was a kid.

Cynthia C. June 1, 2014
This is such a beautiful post, Izy. The bread pudding looks crazy delicious -- and I can definitely see a glimmer of you in that lovely photo!!

sarabclever May 27, 2014
Oh this is a perfect way to use up some of my marmalade--yes, one of those folks who makes too much and then is desperate to figure out how to use it all, since it's no one's "jam" in my house except my own (I consider I have permission to continue with that pun)..Never heard of this cookbook, will have a look!

savorthis May 27, 2014
Oh wow. That looks delicious and I just made my very first batch of marmalade so I can't wait to try it...

Sarah C. May 26, 2014
KILLER recipe. Marmalade Bread Pudding (we call it bread and butter pudding down here) is a solid favourite of mine. Love this.