Today: A rich, creamy, Mexican-inspired ice pop that will keep you and the kiddos in your life cool. 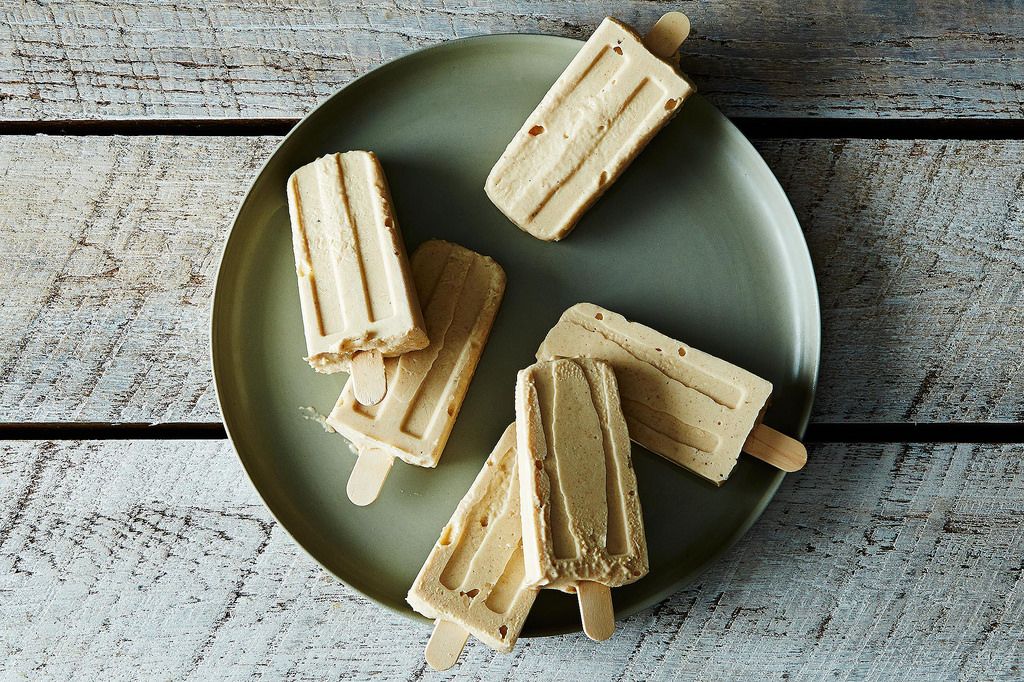 There is very little that children will not eat if you freeze it first.

If you have a child handy -- and if not, dear God don’t go get one -- you can verify this right now: give that child a glass of water. Leave the room. Come back. Is the glass of water still sitting there? Right. I thought so. Now give that same child a bowl of ice cubes? Leave the room. Come back. Is that child chomping on the ice and dripping it all over and generally driving you crazy? Right. I thought so. 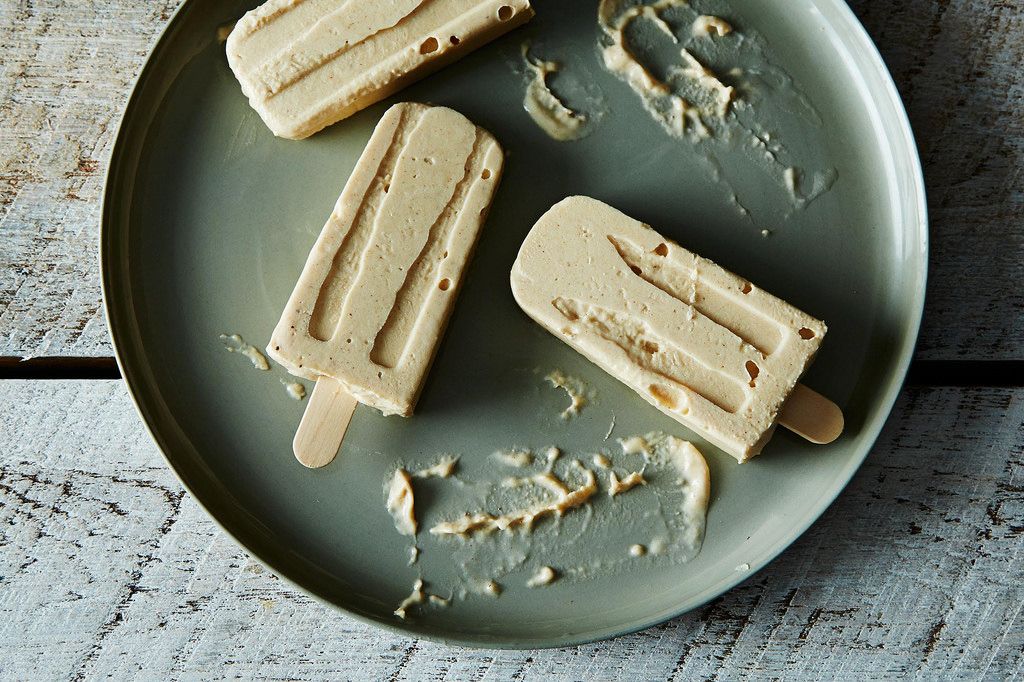 I first realized this when Isaiah, back when he was a toddler, got really into shu mai, the slack-ass, Bill-and-Ted dumplings of the dumpling world. He liked them steamed. But he preferred them frozen. He even had a system: he’d eat his shu mai ice pops with socks on his hands. So cute! Also sort of awkward if Child Protective Services were to walk in.

If you are a parent, and you have a shortage of scruples, the willingness of children to eat all things frozen allows you an amazing amount of latitude. Maybe too much latitude. Have I thought about freezing the vegetable scraps in the compost bucket to make compost pops for my children? Yes. Have I done it? Not yet. Mainly because as a parent, I try to walk the fine line between giving my children enough material for anecdotes and enough material for a memoir, and I worry that compost pops are on the memoir side of that line.

But almost anything else is worth trying. It’s surprising how much works in popsicle form. I suspect this is partly because freezing mutes flavors, so when things fail, they fail in a quieter, less flagrant way. This encourages experimentation, because you can always convince yourself that you’re almost a genius rather than a talentless hack.

That’s why lately I’ve been acting like someone who’s spent a solid week at the state fair: I walk around the kitchen imagining everything on a stick. Pear and almond milk? Sure! Blueberry and thyme? Obviously. Coconut milk with tropical fruit? Does that question even need to be asked? 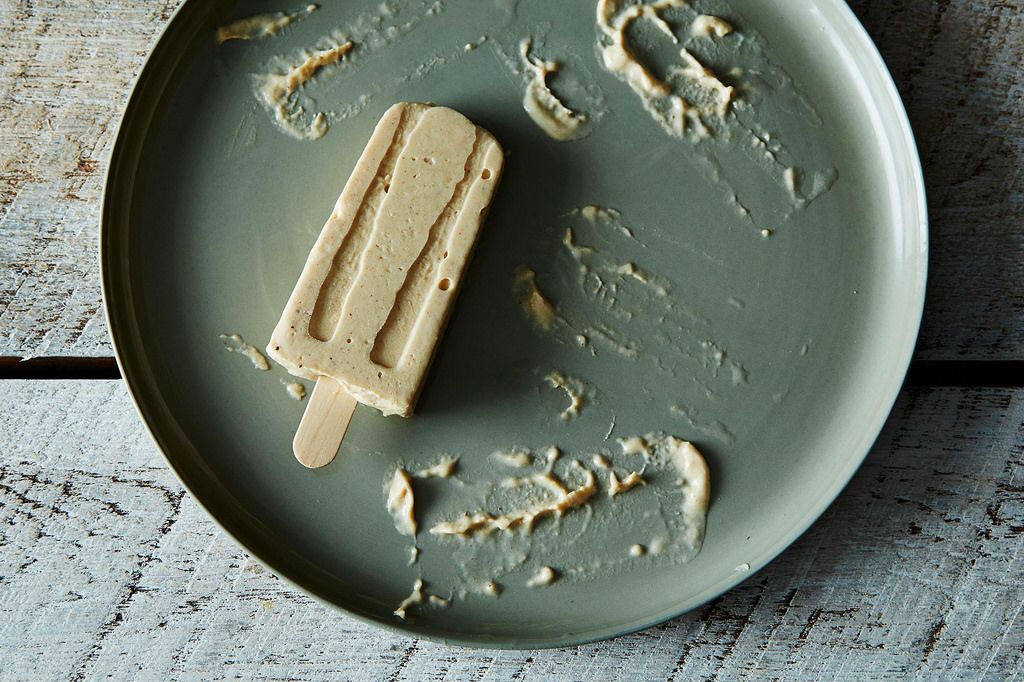 This recipe is adapted from Fany Gerson’s Paletas and it uses the overripe bananas that are currently on your counter attracting fruit flies. Take some whole bananas, bake. (Or grill, if you’re grilling anyway.) Add a little brown sugar and some Greek yogurt and not much else.

Then retrieve the molds from the dusty top shelf of the pantry and keep them on your counter until September.

foodblimp June 23, 2014
I would like to make these in little cups so that I could eat it with a spoon, instead of using popsicle molds. Any ideas for what to use?

fiveandspice June 20, 2014
Enough material for anecdotes not a memoir. That is priceless. :)

ChefJune June 19, 2014
Big kids like frozen goodies too -- especially when the temperature and humidity are both up in the 90's. I make popsicles all summer - no kids. These are now on the list!

EmilyC June 19, 2014
This was a very enjoyable read for my under-caffeinated Thursday morning, especially the part about compost pops. And also the part about dusting off the popsicle molds. I bought them a few years ago convinced that I'd be the mom who'd make homemade treats for my kids all the time. Hasn't happened. But these do sound worthwhile.