Paul Greenberg on the State of American Seafood

We're sitting down with our favorite writers and cooks to talk about their upcoming books, favorite food memories, and just about everything else.

Today: Paul Greenberg, seafood expert extraordinaire and author of American Catch, schools us on the fishy state of our food system, and how to make sure your summer catch is healthy, local, and fresh. 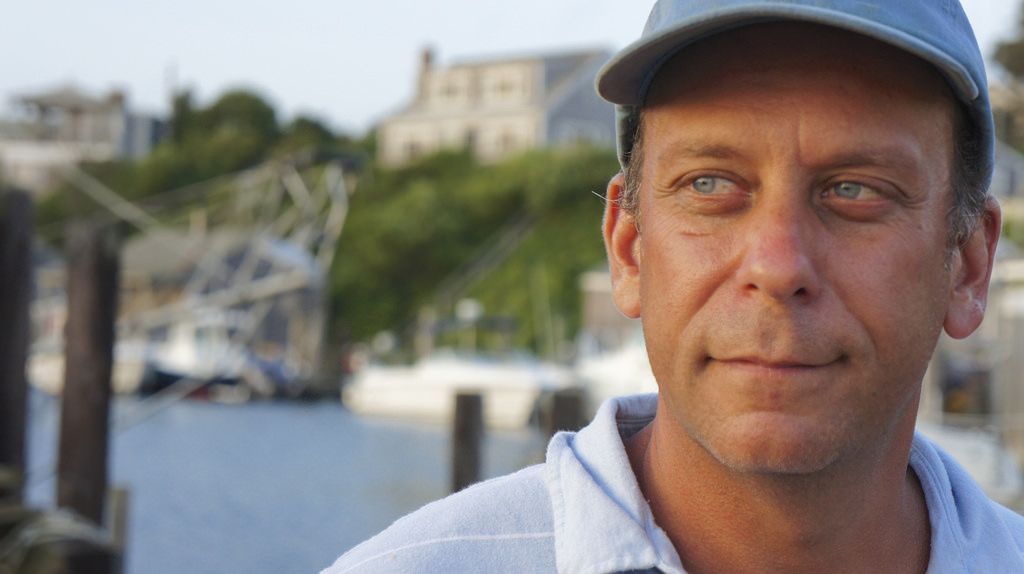 Paul Greenberg has never strayed too far from the water -- he grew up fishing on a little boat in coastal Connecticut, and now lives at the southern tip of Manhattan, surrounded by river on three out of four sides. So it only makes sense that he has become one of the foremost seafood writers in America -- and that he's quite patriotic about our fish. (He was also born on the Fourth of July, which doesn't hurt.)

Greenberg has gorged himself on the study of oysters, shrimp, and salmon to understand how our seafood trade has gotten so out of whack. Today, he's also dishing on some creative ways to enjoy sockeye season and the best place to get live lobsters in New York City. Cast your lines, everyone: These answers are juicy. 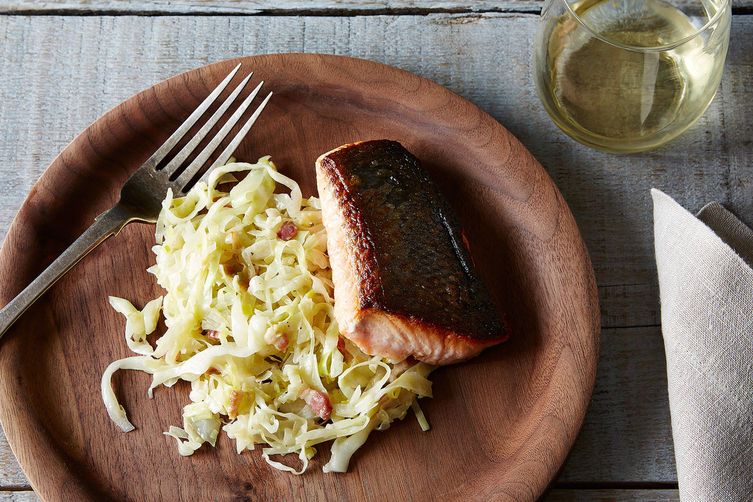 What about seafood drew you into writing about the industry? How did you get your start?
Long before I wrote about fishing, I fished. I grew up in coastal Connecticut and used a little boat I owned to fish for local bluefish, flounder, blackfish, you name it. I was very bad at sports, so fishing was my sport. But it was actually as much a passion as it was a sport. Some people find fishing or the idea of it boring. I’m never bored when fishing.

Your book American Catch chronicles the rise and fall of Alaskan sockeye salmon, New York oysters, and Louisiana brown shrimp. What makes each emblematic of American seafood, and why did you pick them?
First of all I like to eat all of these seafoods. Particularly oysters. I actually wasn't an oyster eater before I began work on this book; now I will gladly eat a couple dozen in one sitting. But on an intellectual level, these three seafoods allowed me to map what has happened to American seafood in the last century.

Oysters, particularly New York oysters, show how we have completely reworked our coastal ecosystems (for the worse). We’ve removed wild oyster reefs all over the East Coast and coastal pollution has devastated the oyster farming industry, even though oysters are so good for the environment and actually create habitats for the seafood we like to eat. But it’s not all doom and gloom. In tracking the revival of the oyster industry that has taken place since the Clean Water Act was passed in 1972, I was able to find much cause for optimism. While we probably won’t go back to eating 600 New York City-grown oysters per capita (as we did in the 1890s), oyster production outside of the fallen oyster kingdom of Gotham are now at 14% of capacity and if we can really ramp up, that will be great for diners and coasts everywhere. 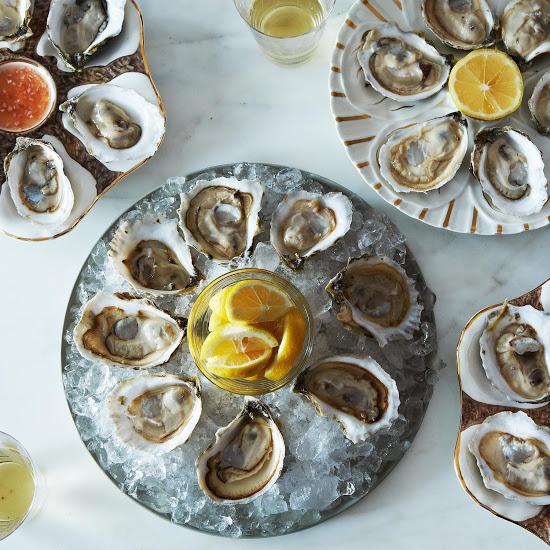 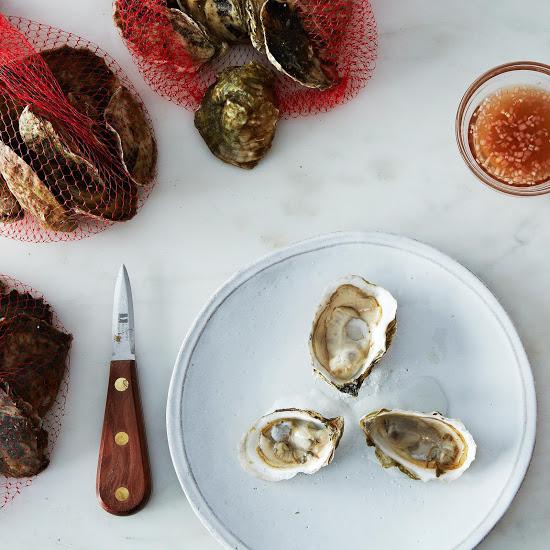 I zeroed in on shrimp because they are the single most consumed seafood in America. We eat nearly as much shrimp per capita as the next two most popular seafoods -- salmon and tuna -- combined. And yet 90% of the shrimp we eat are imported. We used to be fully reliant on places like the Louisiana marshes for our shrimp, and now we import most of it. Shrimp, therefore, was a lens to show how we managed to outsource our seafood industry, and what we’ll need to do to relocalize. 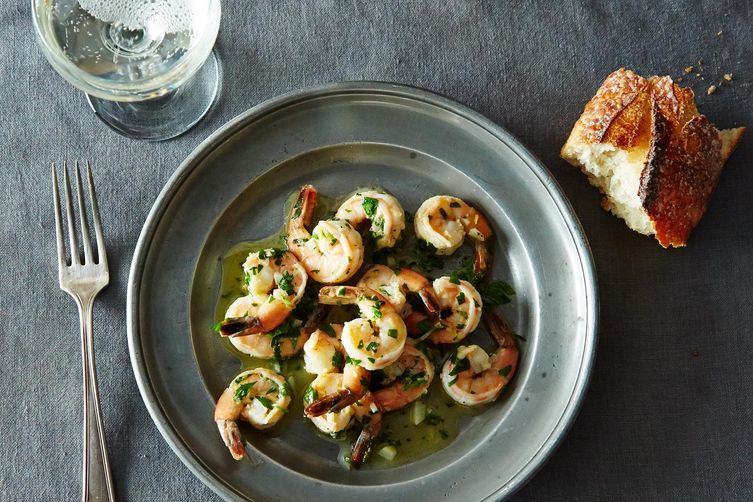 Bristol Bay sockeye salmon was a way for me to look at the very real environmental threats that non-fishing industries are posing to our seafood populations. Currently a 10 billion ton copper and gold mine is being proposed for the watershed that is home to the largest sockeye salmon run left on earth -- a run that reaches 40 million fish a year. Why are we even considering this possibility? Because we export most of our wild salmon, while the salmon we eat is largely imported and farmed. What’s wrong with this picture?

More: Stock up on all your seafood essentials (lobster bibs included).

What are some of the biggest misconceptions people have about eating seafood? What are we getting wrong?
A few things. First, we tend to assume that fish is local, when in fact it is the most traded commodity on the planet. Second, we assume that all fish and shellfish are good sources of Omega 3s when they aren't. Third, we assume that all fish have high levels of mercury or other pollutants, when they don’t. Carl Safina broke this down nicely in a chart he published recently.

Lastly, we assume that fish, once they are overfished, can’t be un-overfished. This is patently untrue. Gulf red snapper, East Coast summer flounder, and many other populations of American fish and shellfish are either on the road to recovery or recovered off their historic lows. Don’t get me wrong -- overfishing is a very serious thing and needs to be eliminated. But humans have not occupied the ocean like we have the land. There is still ample habitat for wild fish to exist, and in many places, they do still exist in good numbers. 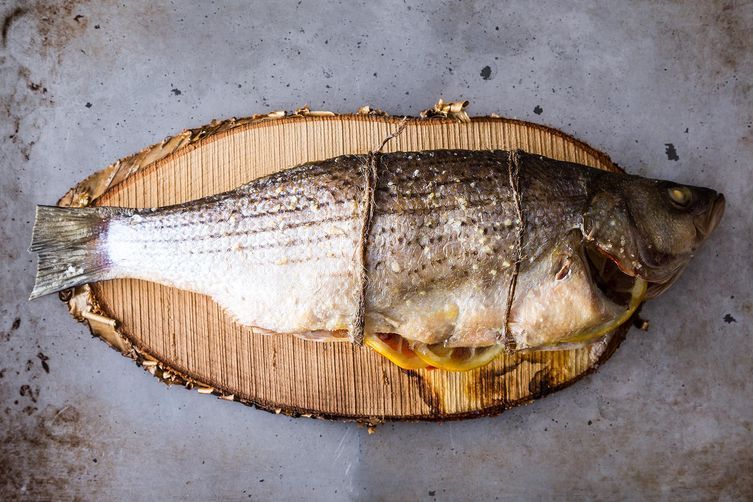 What advice do you give people who want to buy and eat fish more sustainably/locally?
Try to seek out a fish monger that properly labels his or her fish. Or better yet, join a community supported fishery. There are more and more of them. The website Local Catch has a listing of them around the country. CSFs allow you to buy a share of fish at the beginning of the season, which gives your fisher folk some advance cash they can use to get their gear in order and allows you to partake in their catch with a minimum of middlemen. But if you can’t join a CSF, my Pollanesque rule of three is: 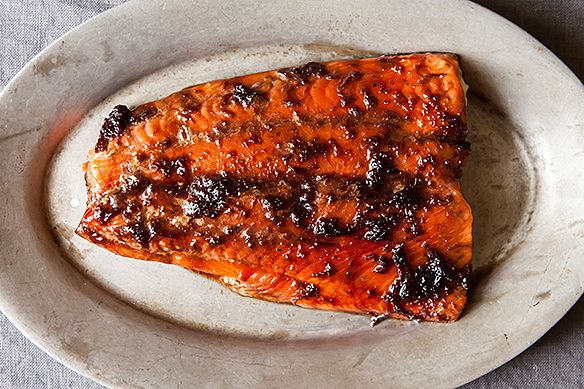 What are some of your favorite seafood varieties to eat, and how do you prepare them?
I eat a lot of sockeye salmon, because it’s high in omega 3s and low in toxins, and eating it usually means I’m supporting Bristol Bay fishermen and their fight to save the region from industrial mining. It’s also pretty versatile. I like to cut into cubes and lightly poach it in an anchovy-based tomato sauce and serve it over pasta. I might also throw some mussels into that mix. Lots of garlic and parsley too. A good pasta for that is squid ink fettucine. I’d even like to try it in a squid ink ravioli if I could find the time to roll it out.

More: Pick up some squid ink, and start rolling. 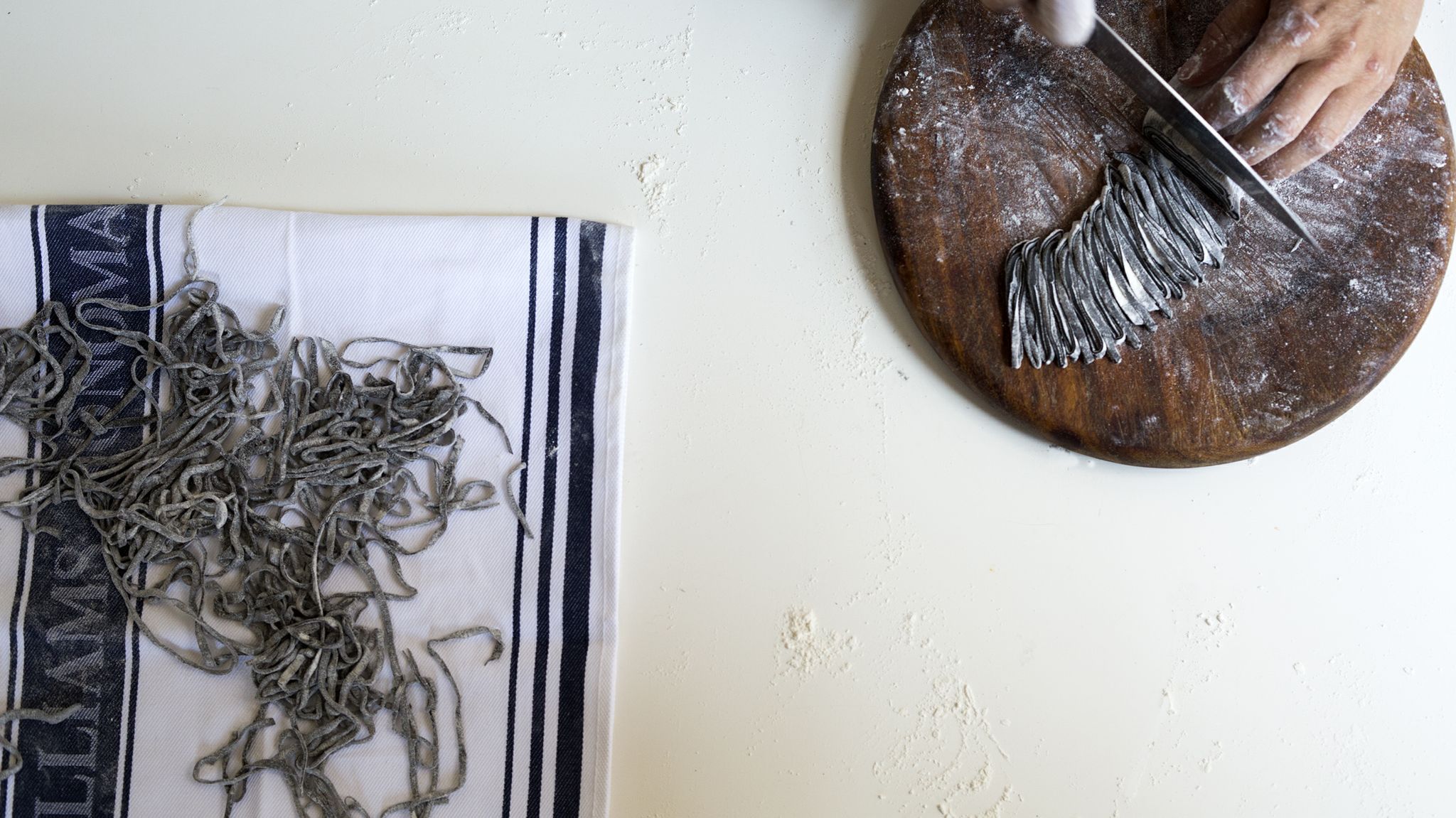