Foraged vegetables are always more fun to cook. So our resident forager, Tama Matsuoka Wong, is introducing us to the seasonal wild plants we should be looking for, and the recipes that will make our kitchens feel a little more wild.

Today: A primer on American-born berries, plus a pie for whatever berries you have on hand. 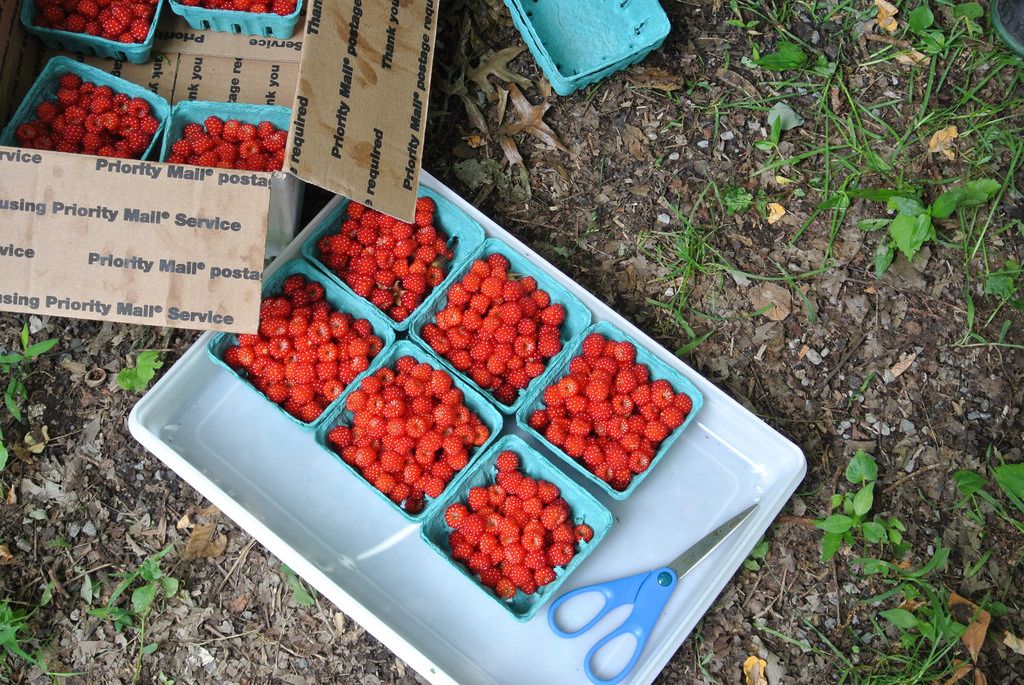 If you’ve ever found a blueberry or a black raspberry on the side of a trail and popped it in your mouth, you’ve been foraging. Although it’s more convenient to “forage” farmers markets or grocery aisles for cultivated berries, I love the intense flavor of wild berries, as well as the fun of picking them in their natural habitat. Here is a rundown of some of the summer season’s most common wild berries:

Aggregate berries: raspberries, blackberries, and wineberries
Aggregate berries are distinguished by their tightly-packed clusters of fruits, known as carpels. The most common example is the raspberry, which is really a bunch of tiny red fruits clustered together. This sort of formation is a good thing, because each little fruit droplet on its own would hardly be enough for a mouthful!

These berries belong to the rose family, and grow on long arching “canes” that often form dense, brambly thickets. Much like roses, their bristles and thorns can make picking a somewhat prickly adventure -- so be prepared! 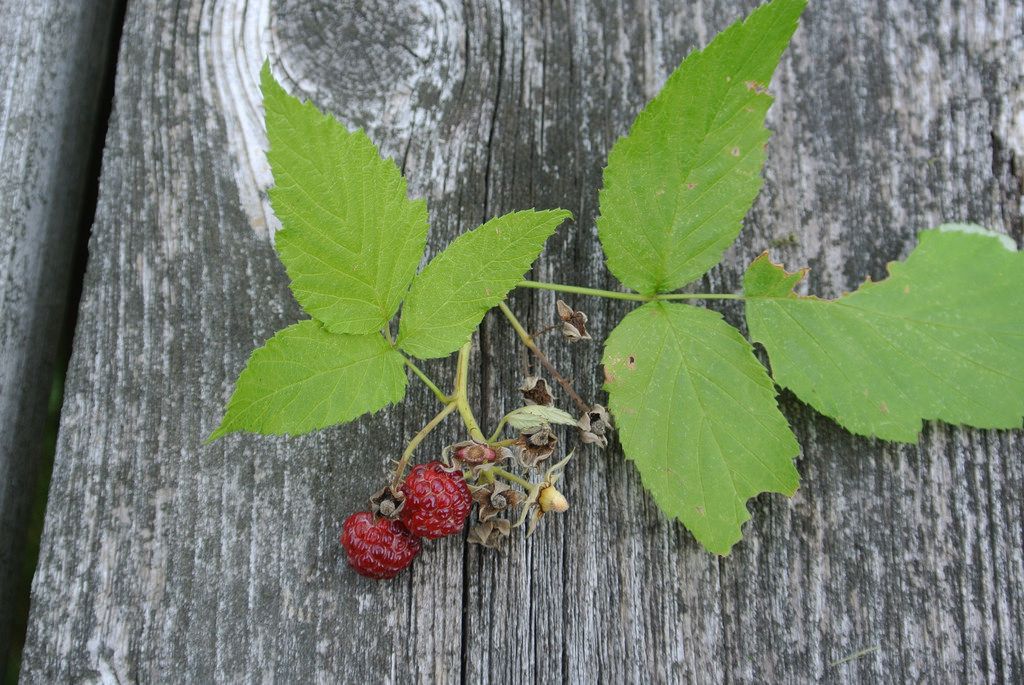 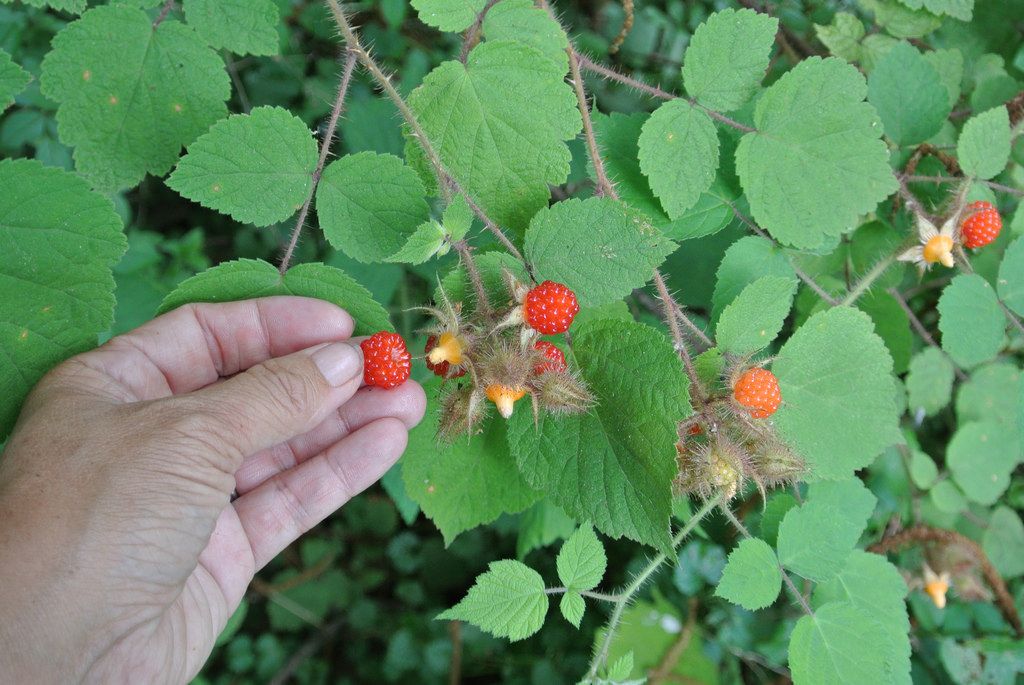 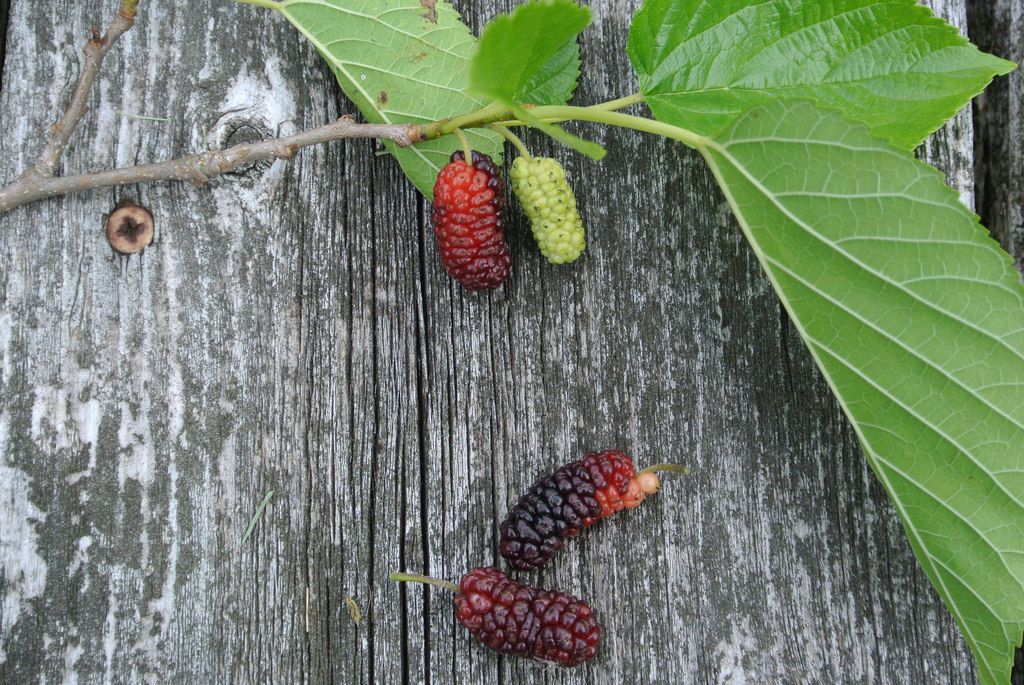 "Crown" berries: Blueberries, huckleberries, and juneberries
Wild blueberries and huckleberries are in the Heath family, and grow as bushes or shrubs in soils with low acidity levels. While these are all bluish in color, the key identifier is that the edible blueberries all have a crown at one end.

More: Bake your wild blueberries into a schlumpf. 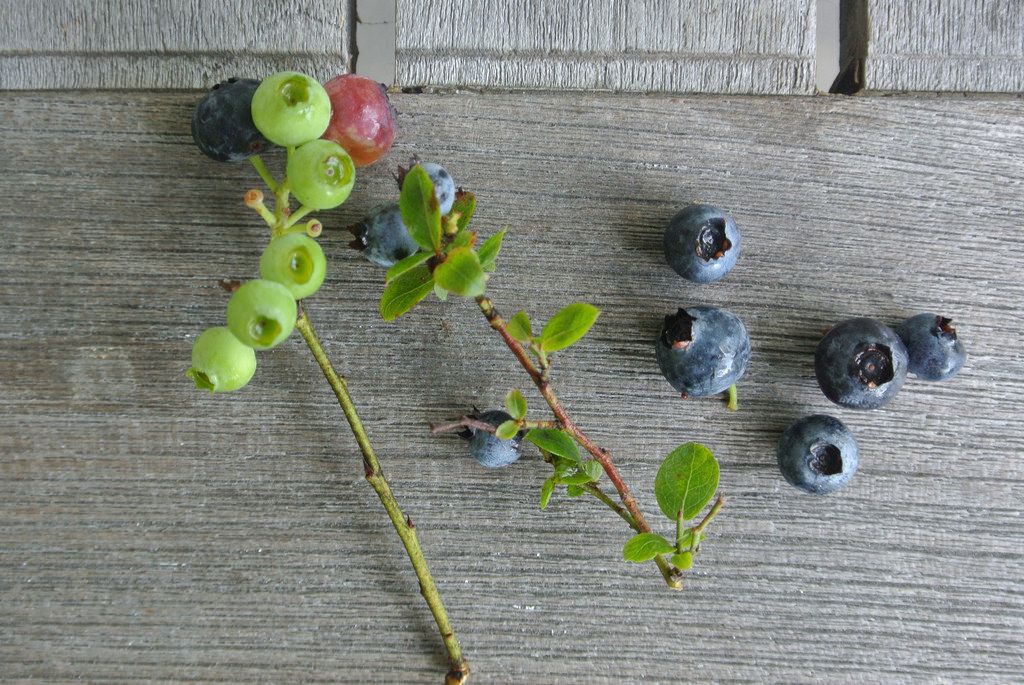 It is important to note that there are several varieties of poisonous berries: Pokeweed, privet, honeysuckle vine berries, nightshade, and Japanese honeysuckle are all blue or purple in color; red-colored poisonous berries include bush honeysuckle and yew. Neither are aggregate fruits, nor do their berries have crowns. Always be sure to identify your plants, and do not just pop any old berry into your mouth as an experiment.

After a day spent foraging (and gobbling) berries in the woods, the last thing I want to do is spend a lot of time cooking, which is exactly why I tend to rely on store-bought pie crust for this incredibly simple pie. The pie is all berry, so their wild flavors shine through. It gets its zing from a bit of lemon and cassis, a trick I learned from my friend Betsy. It is also very flexible in terms of berry-to-berry ratios, so if I've eaten up most of the blueberries, I can just add more wineberries, and so on. 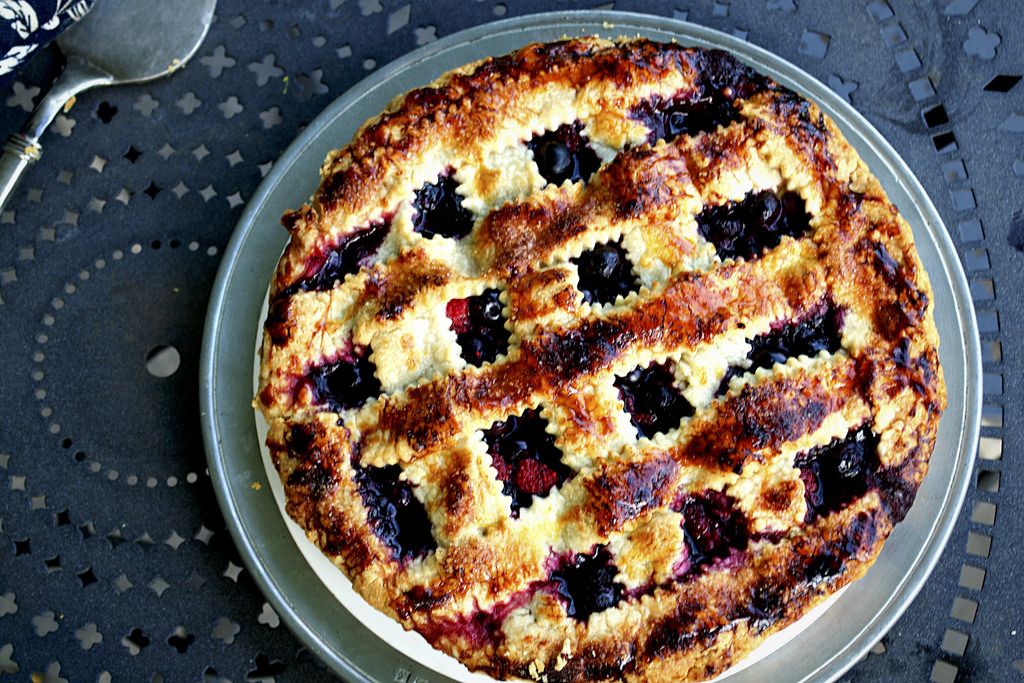 meadowsandmore.com
Tama Matsuoka Wong is the principal at Meadowsandmore, a wild food purveyor and educational studio.

tama M. July 26, 2014
Thanks for all your comments! we were travelling in canada so I couldnt log on and the saskatoons were only JUST getting ripe. And yes, if you like things sweeter add sugar or mix in some sweeter cultivated berries, if your wild ones are more on the tangy side! that black berry liqueur sounds delicious.

Genjidog July 26, 2014
Up here in Canada we also have Saskatoons and chokecherries. I made a blueberry and Saskatoon berry pie this week that was wonderful.

bookjunky July 25, 2014
We have wild blackberries growing all over our property so I have 3 pies in the freezer and we have eaten two more. If only I could pick berries make pie faster there would be more still.

However, for wild berries, 1/2 cup of sugar may not be enough. I go 1 cup of sugar to 5-6 cups blackberries with good results. Less is a pretty dang puckery (and not in a good way) pie. I also prefer cornstarch or tapioca if I have it around. It gives you a pie with a cleaner taste. Never thought of adding cassis - great idea to use a berry liqueur and I just happen to have some homemade blackberry liqueur languishing in the pantry.

Pegeen July 21, 2014
What a great article. Thank you! I was delighted to see the picture of mulberries... it has been many years since I got to pick them wild.

sarabclever July 21, 2014
My neighbors just invited us to pick some wineberries yesterday--I had never heard of them before. Hard to believe, until you see them emerge, that they really are a type of raspberry. And yes, they are so glossy and vibrantly hued (and invasive--which was why they had plenty!) I wish it was easy to find more of these unusual berries. You can never have enough.