A Few Professionals Remember Their First Job in Food

In our Phone a Friend column, we'll be asking some of our friends around the food world about how they cook and eat. And we want you to join the conversation, too.

Today: We all start somewhere -- even the professionals. 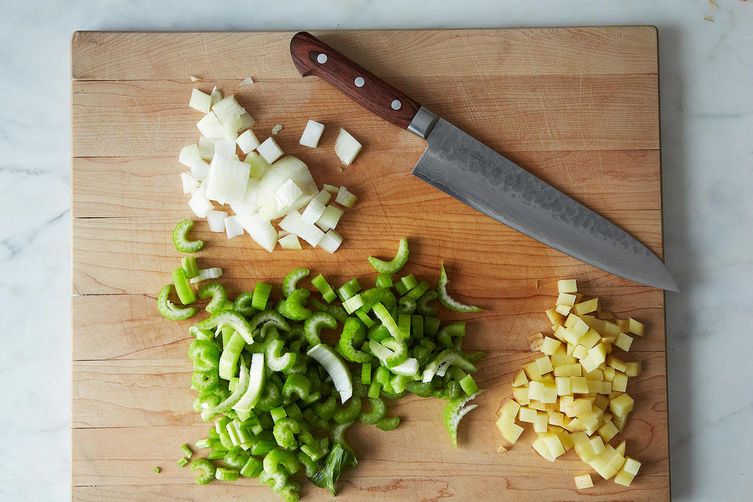 We've already regaled you with tales of our first jobs in food -- and like most coming of age stories, they're peppered with their fair share of mistakes, misunderstandings, and odd encounters. There's no doubt that these experiences shaped who and where we are today, and we're certain that we'll have plenty more to tell as we continue to discover our own paths.

We asked a few industry professionals to share their own origin stories (and remind us of just how far we can go). After all, we all start somewhere:

JJ Goode, cookbook author: I was staying in my aunt and uncle's apartment on the Upper West Side in the summer between my junior and senior years in college (2002?). I had decided that I wanted to be involved in food, but didn't really know how. I figured that I'd try to get a job as a cook or even as a waiter -- anything to get my foot in the door of the industry and see whether i wanted to be involved in restaurants.

Well, I'm an idiot -- because I just basically awkwardly walked around all day, popping my one-armed self into different restaurants and getting the stink eye (understandably so). Even if someone took a chance on me, I didn't know how I'd carry a tray of glasses or chop an onion in under two hours.

More: Interested in working in a restaurant kitchen? Read this first.

Then I realized, Oh snap! I need to make money!, so I started freaking out and widening my search. Finally, I got a job at Whole Foods in Chelsea at the prepared foods counter. I learned three things: 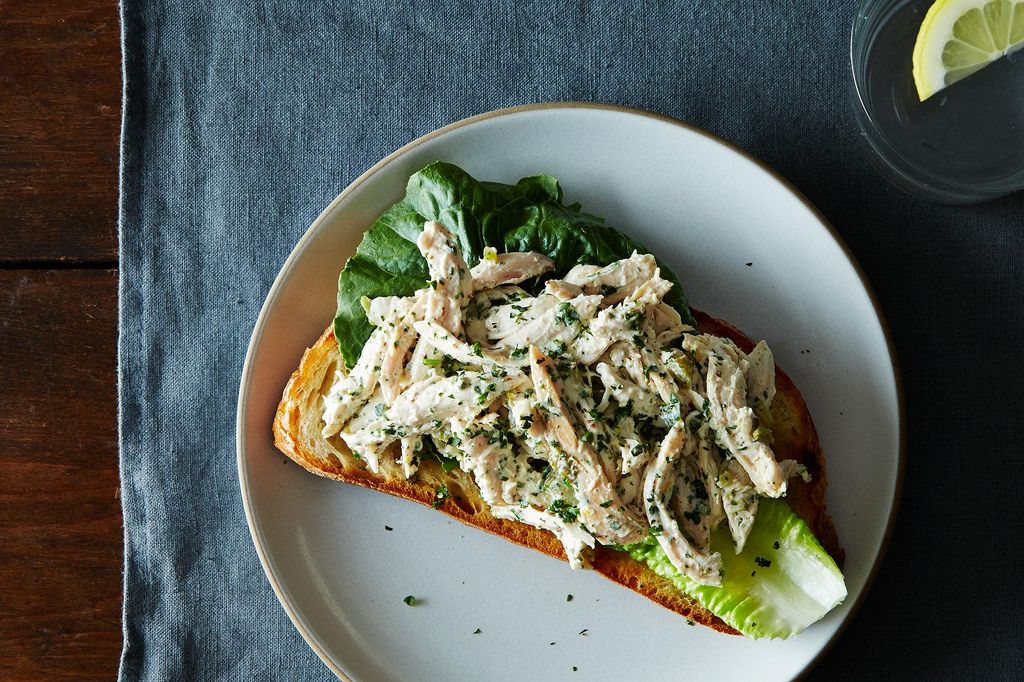 Ashley Rodriguez, blogger (and cookie mix creator): Oh man -- well, I had so many random jobs that were only slightly related to food in the beginning of my career just because I wanted to be near food. I made homemade chocolates in my tiny apartment in Seattle, then fed them to whoever I could just to have my hand in that world. But I think my very first job relating to food was when I worked at the counter of an eccentric "deli" in Pike Place Market. We sold an assortment of packable salads, sandwiches, stratas, and sweets to the hoards who came to see the famous market or more specifically, the flying fish. 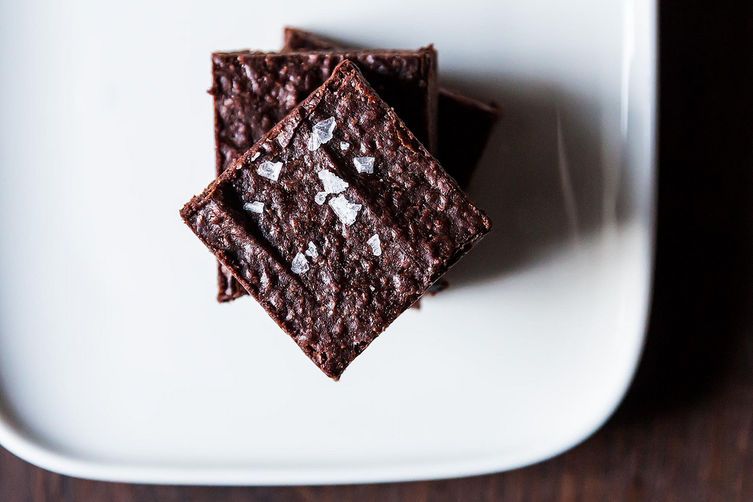 The owner was a prominent food personality in Seattle that I had met -- probably by feeding her my chocolates -- and she offered me the job of manning the counter. That was not where I wanted to be, but that's where they needed me. I wanted to be in the back making the food, away from the mass of tourists who ooh'd and ahh'd at the giant "Texas-size" doughnuts at the stall next to us. I didn't want to hear about which fish thrower was sleeping with that produce girl, I just wanted to make the food. They knew this about me and would sometimes humor me by letting me mix up the brownies in the back. Even though it was just a mix I poured from a box, I was still thrilled to be a part of the process; to be making the food that made the crowds so happy.

This job didn't last long, as I quickly found a bakery that was willing to keep me away from the customers and close to croissants. But the point is, you have to start somewhere. My path has been a curvy one, but looking back I can clearly see why those twists and turns were part of the journey -- and I appreciate every single one. 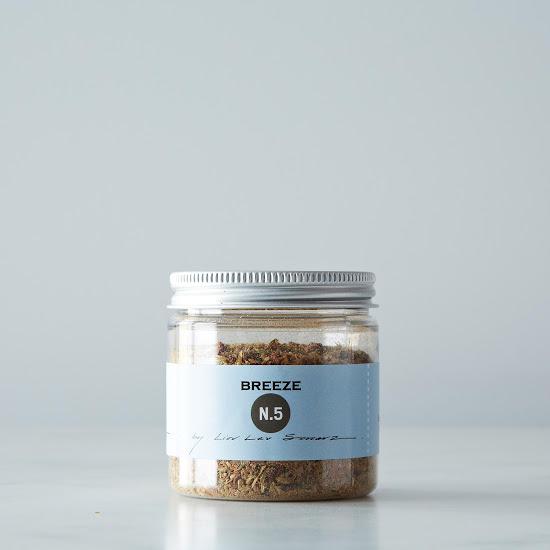 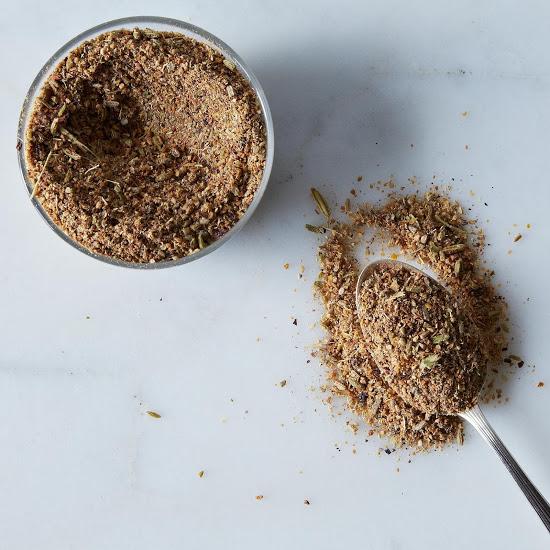 Lior Lev Sercarz, chef, spice blender, and owner of La Boîte: My fist "culinary" job was at a tiny smoked fish factory. We mainly smoked trouts from the local farm. I had to get 500 pounds of fresh trout every day, gut and clean them, and then place them in the smoker. It was a wood smoker, so part of my job was also to gather wood from the local forest. Needless to say that my clothes and skin smelled like smoked trout for 2 years! Surprisingly, I still enjoy eating smoked fish -- although there is little chance that I will ever go back to doing it.

More: Get your hands on this La Boîte Bloody Mary Spice Collection for a weekend well-spent.

I did learn that hard work, fish, smoke, and smelly clothes are the key ingredients to successful food. 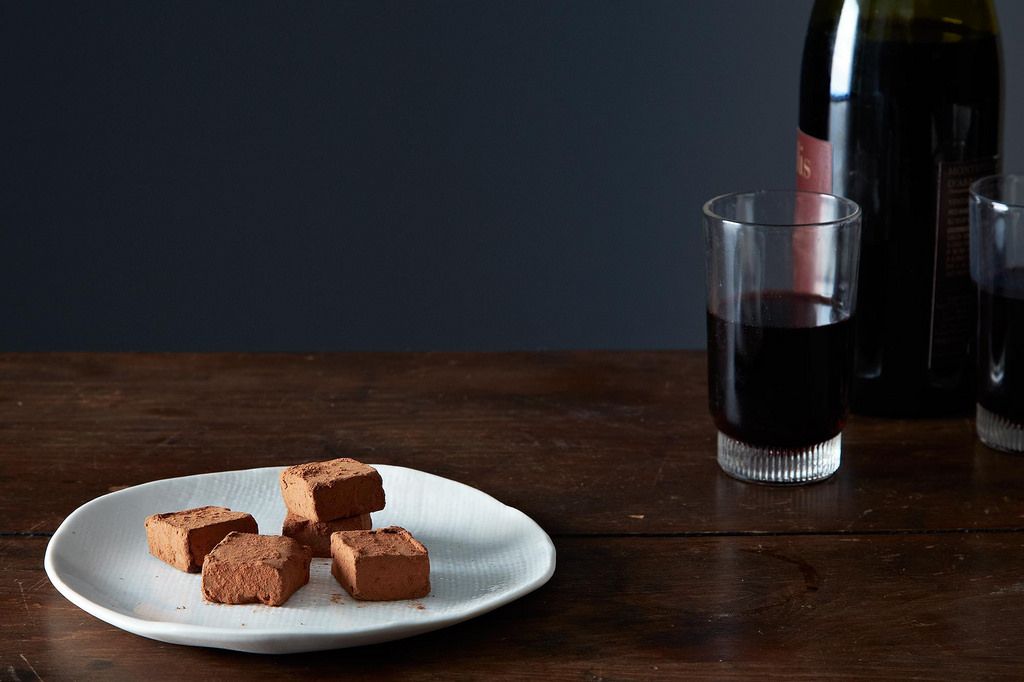 Alice Medrich, cookbook author and rogue baker: Food Job? I never had a job in food before I opened my chocolate dessert shop -- Cocolat -- in Berkeley in 1976, when I was 27 years old. I had been making and selling chocolate truffles and cakes to the Pig By The Tail charcuterie (across the street from Chez Panisse) -- and a few other places -- for about 2 years beforehand.

My elderly Paris landlady gave me her truffle recipe, and I trained myself with books by Paula Peck, Simone Beck, and Julia Child (of course). I had also taken a weeklong stage at the Ecole Le Nôtre in Paris, which was extremely ballsy, as I was the only non-professional in the class and one of only two women. But I never had a food job working for anyone other than myself. As I think about it, that explains a lot!

What was your first job in food? Tell us in the comments?

Chicken salad photo by Mark Weinberg, all others by James Ransom

Loran P. October 25, 2014
Does making gourmet *utensils* count? I may not be the best chef in the world but I can make a wooden spoon for one! Loved reading these stories... :-)