Winner of Your Best Restorative Recipe

Congratulations to vvvanessa, whose Boosted Jook won the contest for Your Best Restorative Recipe! 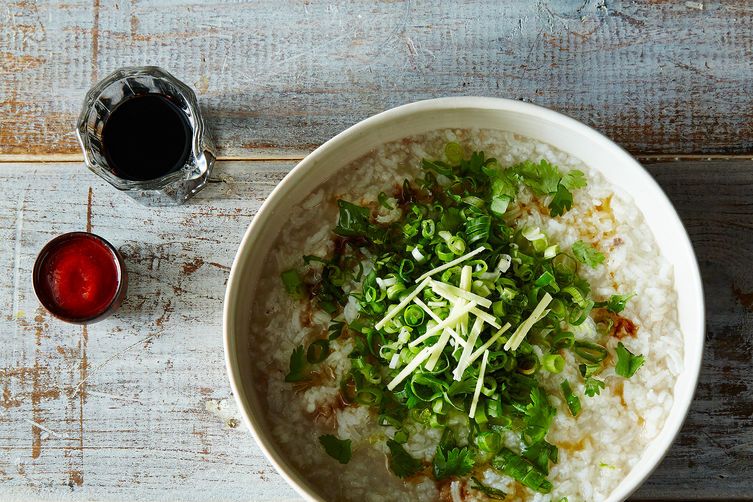 Describe an early food experience that has influenced the way you think about food and/or cooking.
My dad has always had an affinity for ketchup. Born of Thai parents in Thailand, he spent most of his school years educated in Switzerland before coming to the United States as a teenager. I'm not sure when the ketchup thing started, but by the time he was a dad in his twenties, it was in full swing. When I was a kid, I remember that he would put ketchup on pretty much everything he ate, and I guess my siblings and I used to rib him about it because he intentionally became more provocative with his ketchup behavior, looking for some way to try to weird us out a bit -- like putting ketchup in a bowl of instant ramen.

His most memorable ketchup antic was when he put it in a glass of water and drank it; if he was looking for shock value, he found it. I am pretty sure my nine-year-old self squealed with disgust (which also egged him on). I'm not really sure how this influenced the way I think about food or cooking, but I'll never forget how that blob of ketchup sank to the bottom of that glass of water. 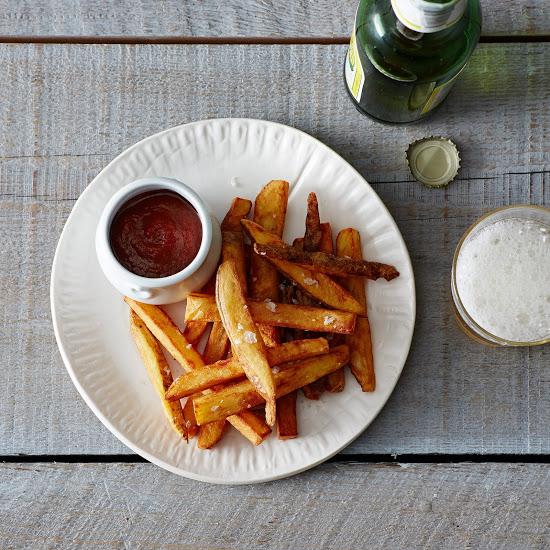 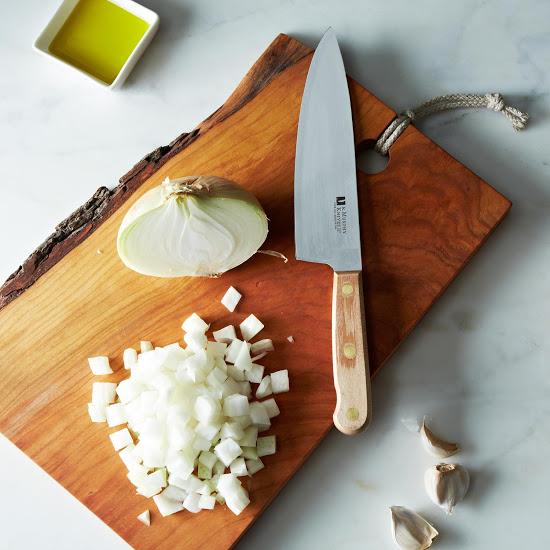 What's your least favorite kitchen task?
While I enjoy washing dishes (or loading a dishwasher), I really don't enjoy unloading the dish rack. There must be some scientific explanation for why it just isn't as fun.

Your favorite kitchen tool?
Lately, I have been really happy that I have decent knives. None of them are particularly high-end, but they all work well for me, which makes a huge difference in the quality of my chopping life. 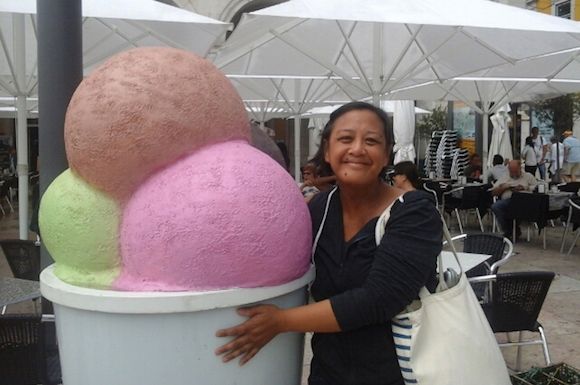 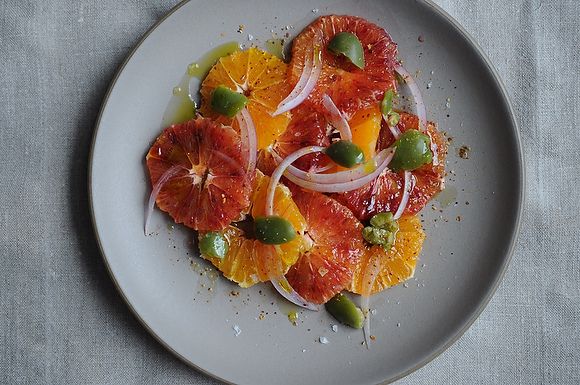 What is your idea of comfort food?
Comfort food for me is really cravings-based. Sometimes it's something cheesy and carby (well, let's face it -- usually it's cheesy and carby), but right this second, I could go for a Satsuma mandarin (or two, or five).

What is your greatest kitchen disaster?
Aside from recently taking a cake out of the oven, losing my grip, and it falling onto the oven door? (The lesson here is: Throw out your pot holders that are wearing thin!) Well, there are the three wedding cakes I botched last summer, a tray of cinnamon rolls that sort of melted into a gigantic, inedible slab of gritty dough -- and just yesterday, the banana bread recipe I've made a thousand times somehow tasted bitter and acrid. I haven't really had any spectacular disasters, but give me some time, and I'm sure I can come up with some!

Photo of vvvanessa provided by herself; orange salad photo by Sarah Shatz; all others by James Ransom

kasia S. February 9, 2015
Thank you for sharing this gem of a recipe Vvvanessa and congratulations on your win, fantastic :)

My favorite comfort food has to be the baked potato. Baked In the oven , proper lol, then topped with Greek yoghurt, butter, scallions, maybe sprinkle of sharp cheese, salt and pepper. Cant get enough of it.

Nautilus February 5, 2015
I, too, enjoy loading, but hate unloading the dishwasher. Also, thanks for a new jook recipe to try!

cookinginvictoria February 4, 2015
Congratulations, Triple V! Fabulous Q&A. I haven't had the pleasure yet of making or eating jook, but can't wait to try your recipe! :)

lapadia February 4, 2015
Cheers to Jook and Congratulations to you!!