The Closest to Candy You'll Ever Get in a Cookie

Every other Thursday, we bring you Nicholas Day—on cooking for children, and with children, and despite children. Also, occasionally, on top of.

Today: Welcome to the land of adult-friendly desserts—meet the cookie that will make you want to stay. 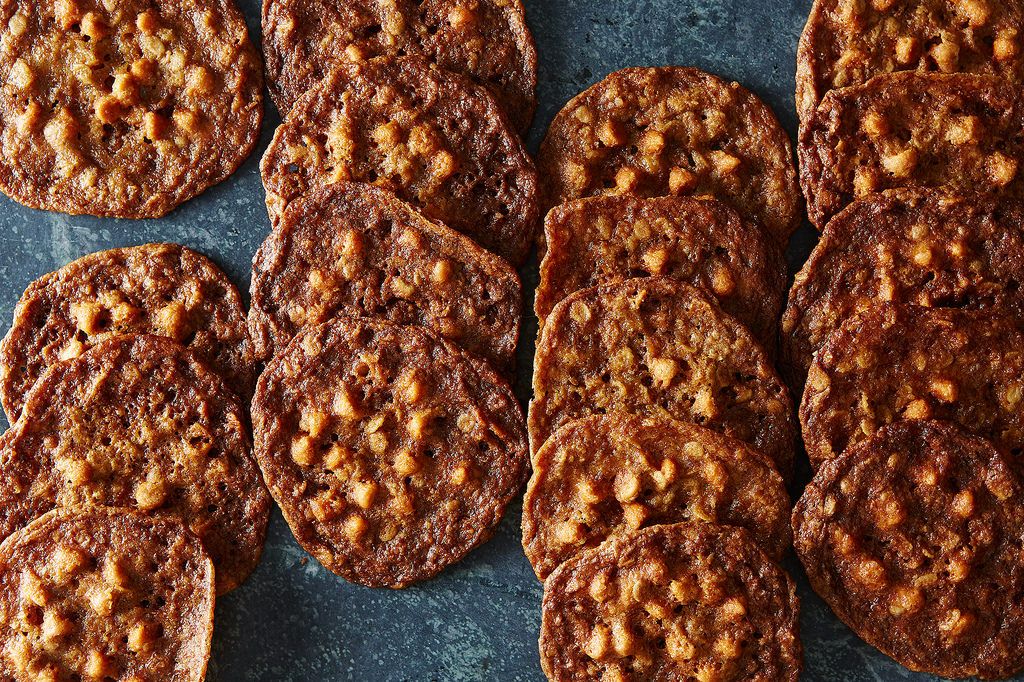 In the beginning of this column, there were no desserts. Because if you gave a child dessert, he might like it. And then where would you be? That was followed by a thaw, in which there were child-friendly desserts, and by child-friendly desserts I mean an apple and maybe a raisin if you were good. Of course not! I mean desserts that were mostly low on sugar, if not mostly low on fat, and even though there was nothing obviously child-friendly about said desserts, a conscientious parent called to account could justify each individual ingredient. They weren’t wholesome desserts, because wholesome desserts are terrible, but they were respectful and never raucous, and you could let your daughter date them, if your daughter was into that sort of thing.

We have now reached the land of adult-friendly desserts. And sweet lord is it good to be here. 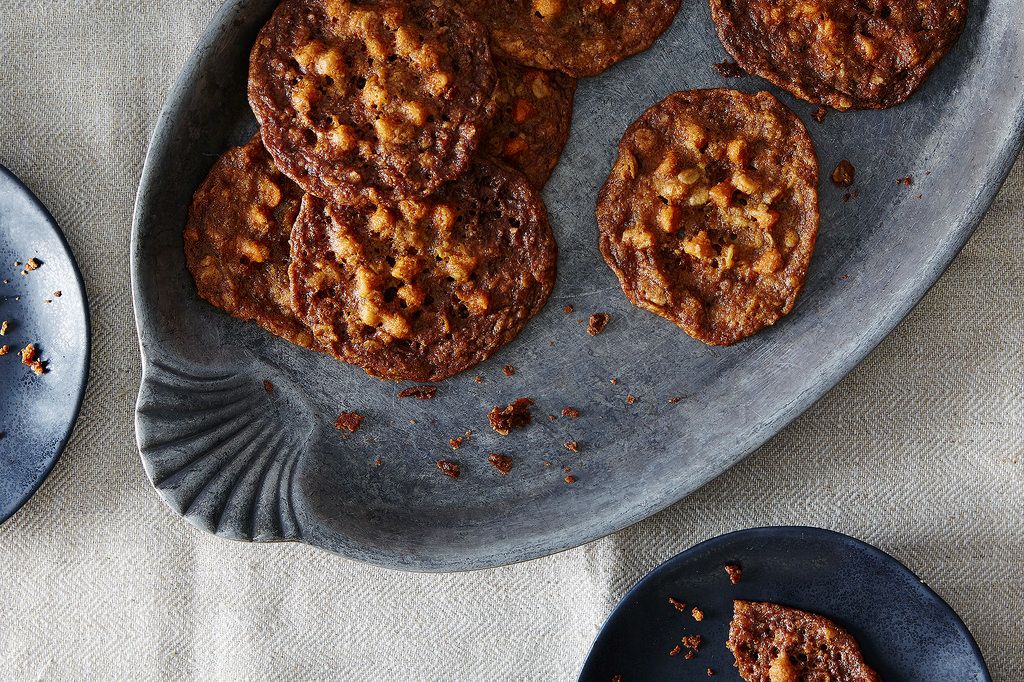 All new parents who care too much about food are a little paranoid about dessert, I think. It’s not that dessert is the problem. (We are in a committed relationship with dessert here.) It’s that dessert might make the child think everything that wasn’t dessert was the problem. We wanted a child who’d be excited about broccoli rabe at dinner and cheesecake at dessert. Why? Is it because broccoli rabe consumption is robustly correlated with lifetime earnings? It is not. It is because we were selfish beings and we did not want to stop eating broccoli rabe just because we had a new roommate who didn’t even do his own dishes.

Spoiler: Two children later, we eat less broccoli rabe. Bonus spoiler: Being paranoid about dessert doesn’t make dessert less prominent in a child’s mind. Are you shocked, dear reader? What can I say? The parent is always the last to know. 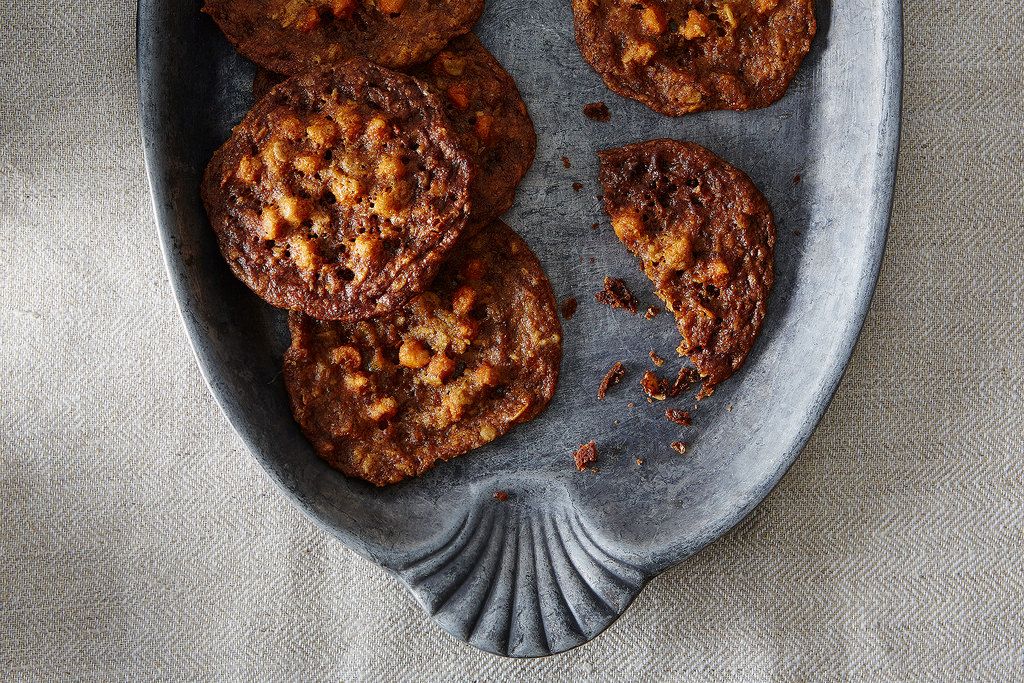 This isn’t to say that we have Mindy Segal’s oatmeal scotchies every night. But it isn’t to say we go too long without them, either.

These candy-like creatures are from the new Cookie Love, in which Segal takes everything you thought you knew about cookies and breaks it into tiny, delectable pieces. For example: Midway through baking the oatmeal scotchies, you tap the sheet against the counter to deflate the cookies. A few minutes later, you have impossibly thin, nearly diaphanous cookies. It’s almost like a tuile met an oatmeal scotchie and then they went and got an oven.