The Recipe that Made the Food52 Team Love Cashew Cheese

We're celebrating the imminent release of Food52's vegan cookbook, written by Gena Hamshaw, by sharing one of our favorite recipes from the book.

Pre-order your signed copy now for 59 more recipes that will make you look at vegan food in a whole new way. 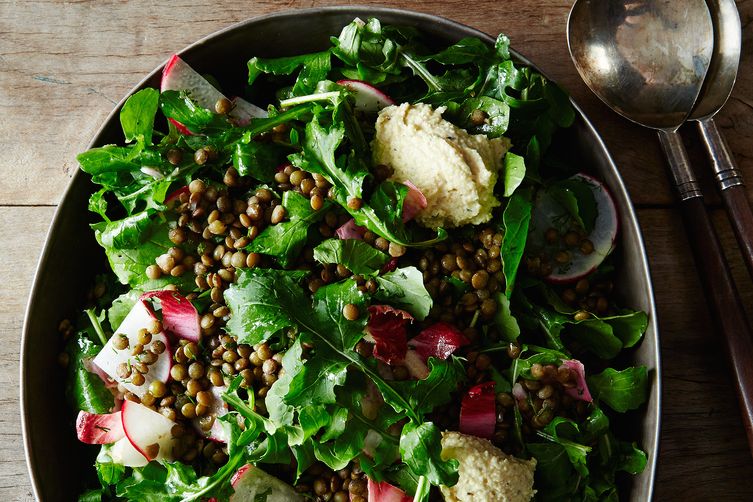 Most of the photo shoots for Food52’s vegan cookbook went off without a hitch. A quintessential nervous cookbook author, I kept clinging to my phone, nervously waiting for texts about baking disasters or catastrophically mistaken ratios of ingredients, but the recipes held up, and the photos turned out beautifully.

Surprisingly, the recipe that proved to be most mischievous was not something I consider to be particularly complex or challenging. It is, in fact, one of the recipes I put in the book’s “Basics” chapter, and it’s one I make all the time at home—almost weekly, I’d say. 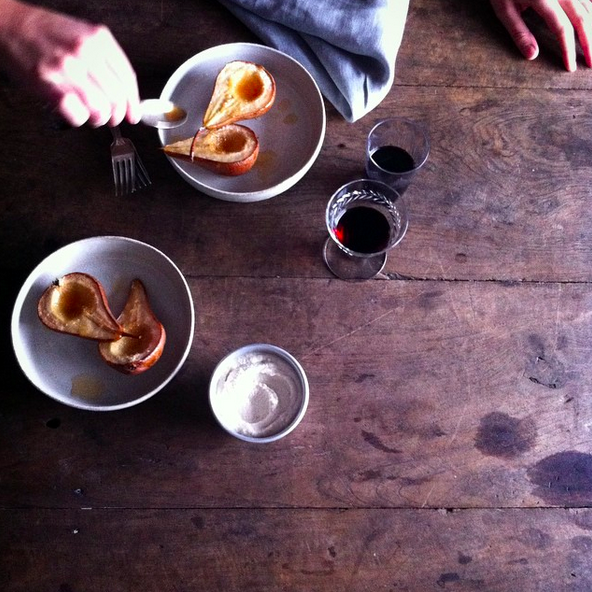 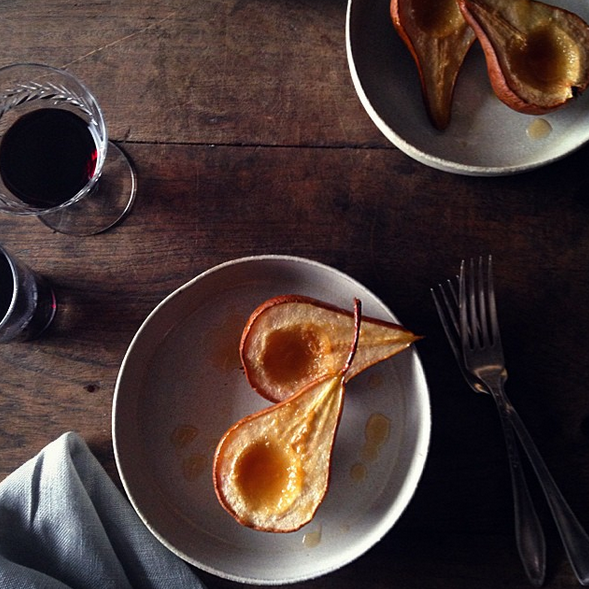 Behind the scenes Ginger Roasted Pears with Vanilla Cashew Cream.


Maybe I shouldn’t be surprised that the cashew cheese-making process created a hilarious string of texts between my editor and me, including photographs taken to verify proper texture and consistency. 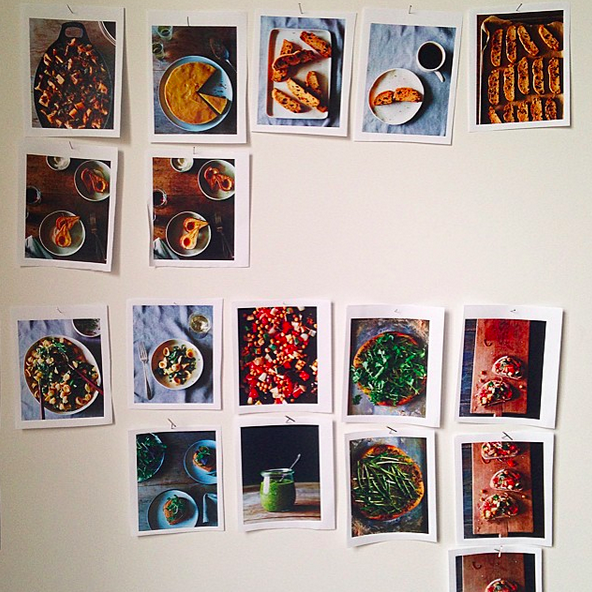 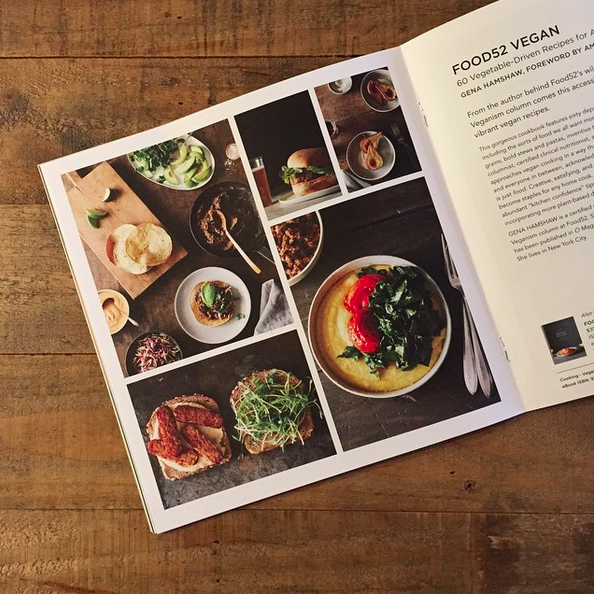 The making of Vegan, from book map to catalog.


In fact, cashew cheese is a little tricky—a fact that I came to realize as I was trying to describe exactly what the texture should look like. Something in between goat cheese and a thick hummus? Basically smooth, but still sort of granular?

Even harder to articulate was the fact that cashew cheese consistency is one of those “you know it when you see it” things—you know when you’ve nailed it, because it looks perfectly appetizing. And, since adjusting the amount of water you add can create a “cheese” that’s either thinner and more spreadable or thicker and rougher (perfect for crumbling into salads), there’s plenty of room for variation. All of which makes cashew cheese a versatile standby for those who know and love it, but a little complicated for newbies. 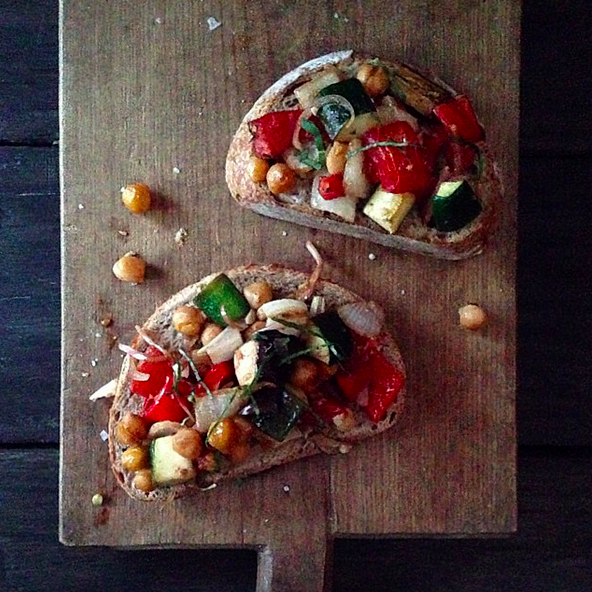 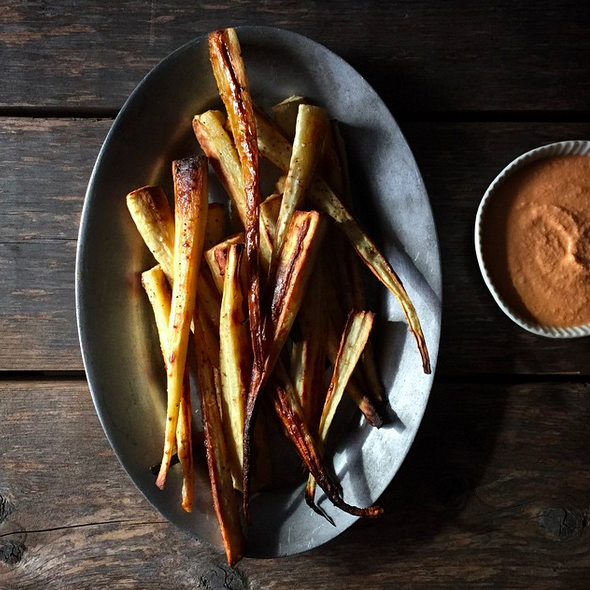 
In the end, a perfect texture was achieved. Weeks later, Kristen told me that the French Lentil and Arugula Salad with Herbed Cashew Cheese had become a beloved and oft-requested Food52 H.Q. favorite.

It’s a happy vote of confidence for my favorite condiment, and good reason for you to stick with cashew cheese, even if it means a few uncertain stares into the bowl of your food processor. Once the recipe feels intuitive, you’ll be grateful to have it as a flavorful, homemade topping for salads, grains, wraps, roasted vegetables, and pastas—not to mention a perfect appetizer with which to delight any guest (and especially one who happens to be dairy-free).

For the herbed cashew cheese:

Salad photo by James Ransom; all other photos by Kenzi Wilbur and Marian Bull

Mary E. August 20, 2015
When you say large flake nutritional yeast, what would I be asking for in France? Is it the same yeast that would be used for making cheese?

Aurelia August 23, 2015
Mary Ellen, it's called "levure maltee." You can find it at Naturalia and other natural-food stores. The Markal brand is consistently high quality and easy to find.

Gena H. August 23, 2015
Thanks Aurelia! I wasn't sure how it was labeled overseas. Mary Ellen, I hope you love the recipe!