Does Putting Cheap Vodka Through a Water Filter Make it Better?

With a little creativity and a little planning, Catherine Lamb shows us how to make the most of a tight budget—without sacrificing flavor or variety.

Today: We test the rumor about filtering vodka, and share our findings with the world. 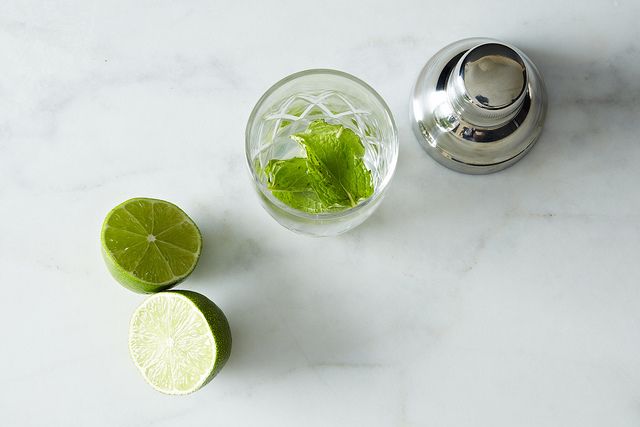 If you ever went to a frat party in college, you most likely encountered cheap vodka. It's named something generically Russian, comes in a plastic bottle, and is often poured into a vat of Jungle Juice. If you partook in this cheap vodka, you most likely woke up the next day a wee bit hungover. Don't be embarrassed: We've all been there.

It was at one of these parties that I first heard the rumor that if you filter cheap vodka several times through a simple water filter, it will taste just as good as top-shelf stuff. But could it really be that easy? Can straw really be spun into gold?

As a sucker for anything DIY, especially when it comes to saving money, I had to find out. 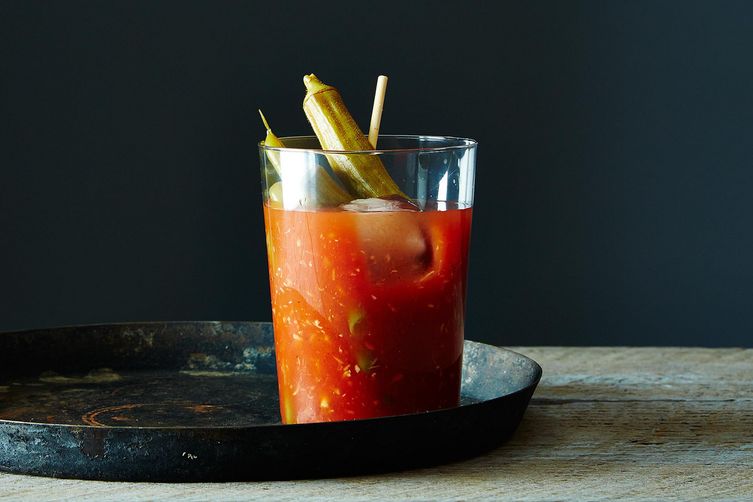 First, a little vodka background knowledge. Made from fermented and distilled grain (like corn, rye, or wheat), vodka is typically distilled at least three times and passed through a charcoal filter before being bottled and sold. Since vodka doesn't have a distinct flavor, you can distinguish the good stuff from the bad by texture and harshness. A good vodka will go down smooth and easy, while a bad one will burn. Higher quality spirits are distilled for longer and filtered more thoroughly—basically, it's the time put into purifying the vodka that makes the difference more the grains themselves.

Now, a bit of water filter background. Filtration systems use activated carbon to remove impurities like zinc and copper ando to reduce the chlorine-y taste of water. Overall, water that's been put through a filter should end up purer, both in terms of taste and composition.

So, will the same basic principle work when applied to the hard stuff? Will cheap vodka, put through a Brita filter, end up smoother and purer-tasting? Let's test and find out. 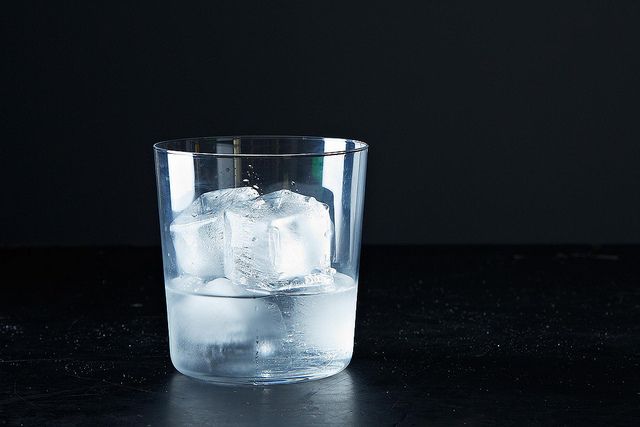 I did two rounds of tests: one with plain vodka, sipped as-is, and one with the vodka incorporated into a cocktail. For the pared-down vodka test, I gave each of my five tasters three shot glasses: one contained a cheap vodka, one had that same cheap vodka that had been put through a Brita filter six times, and one was filled with a top-shelf vodka.

The results were pretty consistent: All taste testers preferred the top-shelf vodka, saying it was smoother and easier to drink. Three of the five could identify the filtered vodka as a step above the unfiltered, but it was still leagues behind the expensive stuff. And the cheap, unfiltered vodka? Let's just say the word "gasoline" was thrown around a few times. 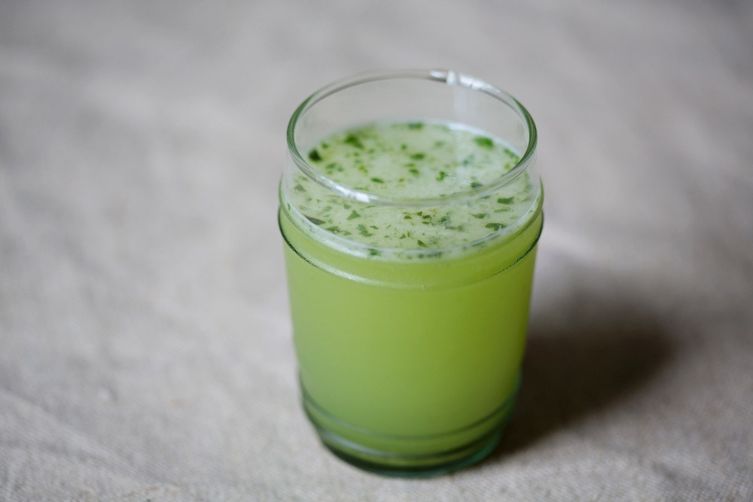 Next, I gave the testers two versions of a Basil-Vodka Gimlet: One was made with the filtered cheap vodka; the other was made with the top-shelf vodka. If I were being a true scientist, I would have made a third cocktail with the unfiltered cheap vodka as a control. Unfortunately, by the time I got around to shaking up the gimlet, I realized that I'd used up all the unfiltered stuff, so I went with a simplified test.

For this test, the panel was almost evenly split: Half preferred the top-shelf vodka, the other half liked the filtered vodka, citing as having "a cleaner taste" that let the flavors of basil and lime shine through. 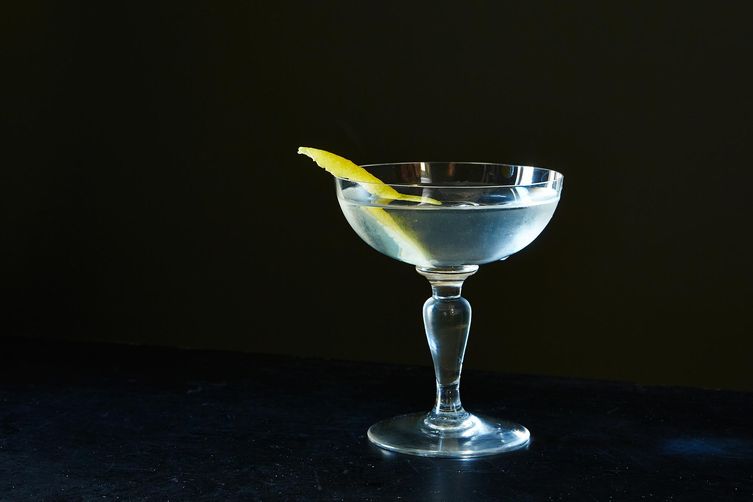 Have you tested the filtered vodka hypothesis? What were your findings?

Ka P. August 31, 2015
My concern would be: Particles that can not be dissolved by water got caught by the water filter at its first layer. (which means that it's highly likely that the water filter you hv been using for yrs hv all those small particles accumulated inside of it). When you pull alcohol down the filter, some particles that can be dissolved in alcohol will be release...... and you have no idea what they are....

Jen August 29, 2015
A Brita filter is designed to remove chlorine and calcium carbonate from water. The filter is comprised of silver-treated activated charcoal (the silver inhibits microbial growth) and an ion exchange resin. The primary hangover-inducing component of vodka is probably methanol. The activated carbon might grab some of the methanol but I'm not sure. Multiple passes will not result in more methanol capture unless you use a fresh filter each time, which is more expensive than good vodka. However, the ion exchange resin is designed for water, and may not be compatible with ethanol. It's entirely possible that your filtration is extracting more contaminants into the vodka than are being removed.

Piotr S. August 29, 2015
I suggest to drink Polish original wódka and drink it straight from the freezer. -20°C is ok. BTW. That's how you can check if it's not fake - it won't get frozen but nicely oily liquid when you serve your guests. No cornichon or other snacks nor juices required.

Casey O. August 29, 2015
Huh… Now, I'm curious about a steam distilling followed by active charcoal. Hooking up a tea kettle or pot to a britta filter. Trying that process twice.

David August 26, 2015
Fun article. I'd like to see a follow up study comparing the hangover effects between the three vodkas to test the congeners theory. Have everyone drink the same number of the same cocktail all night, but divide them into three groups (A,B,C), with each group made with either cheap unfiltered, cheap filtered, or top-shelf. Then have them rate their hangovers the next morning.