The Scottish Soup I Almost Never Made

A Scottish dish that's perfect for fishing on a cold day—or for staying in when the weather turns. 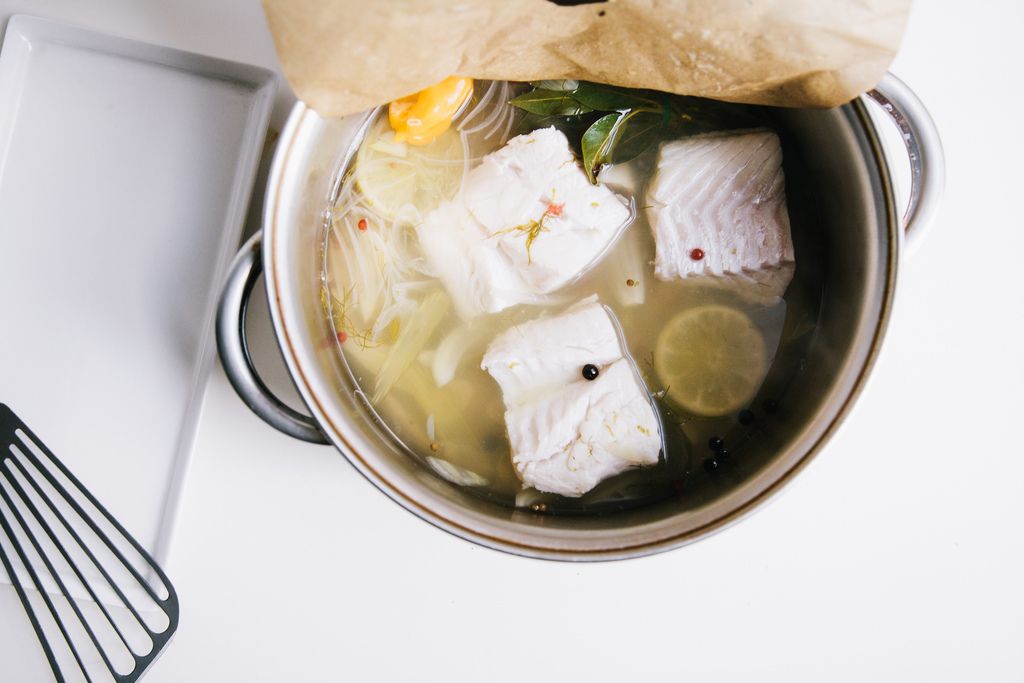 The secret to Cullen Skink is a simple poach.


My childhood memories of my father, who has always been passionate about cooking, are marked by the exotic fruits and vegetables he grew at home. The greenhouse in our little Scottish garden saw mangoes, Charentais melons, and many varieties of chiles—I was munching on rocket lettuce in the 1980s when iceberg was still de rigeur. Despite all of these eclectic flavors, it was the wholesome and heartwarming food of Scotland that comes to mind when I think of my childhood. Mince and tatties, steak pie and fried cod were found on the Taylor dining table whenever the wok wasn’t out.

One Scottish ingredient that frequented our table was smoked haddock. I can still hear my father’s standard response to Mum bringing home smoked haddock for tea: "You could make that into Cullen Skink."

The name seemed to have an aura about it: What was this dish with the peculiar name that sounded rather like "stink" and therefore not entirely palatable? "It’s a soup of smoked haddock, potatoes, and milk," I can hear my father responding. Yes Dad, but to a teenager that’s fairly uninspiring, so I quickly lost interest. It wasn’t until I was much older and found a passion for discovering heritage Scottish recipes that I replayed those immortal words, "You could make Cullen skink with that." My first port of call for a recipe was my mother, who to my surprise didn’t have one, so I instead looked into its history for a traditional recipe. 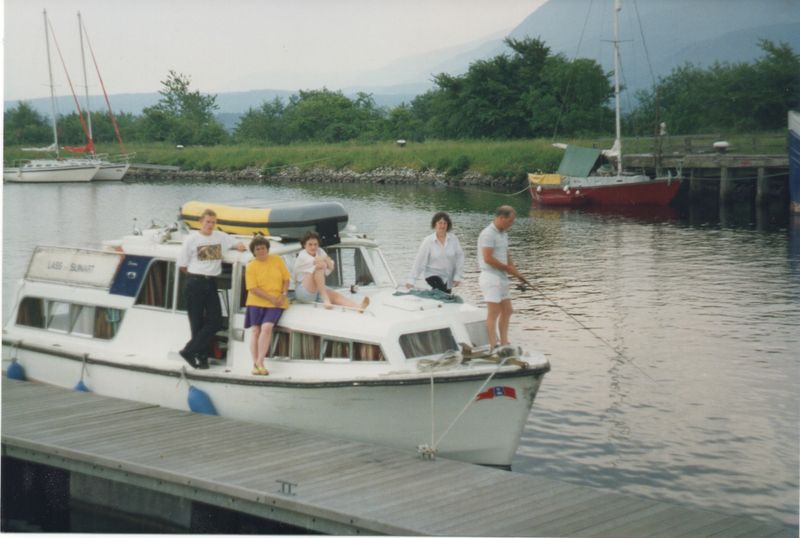 The author's father fishing off the front of a boat with his family while on holiday.


There are conflicting opinions regarding the etymology of Cullen Skink, which is possibly Scots by way of Dutch or German, but I prefer the story that it comes from Gaelic, meaning essence of Cullen. The village of Cullen on the northeast coast of Scotland is a fishing hub that is known for its smoked haddock. Legend has it that Cullen Skink was made from the less-valuable, smaller fillets of smoked fish for the men heading back out to sea. It’s certainly a dish that brings the soul to life—this essence of Cullen would be ideal while fishing the icy waters of the North Sea.

Traditionally, it was made with Finnan Haddie, a cold, smoked haddock that's smoked over green wood and peat, another delicacy of Northeast Scotland. My own recipe comes from poring over cookbooks, best guesses from meals I’ve enjoyed, and some information gleaned from my father about one he had in Applecross.

I dispensed with cream and stock and went simply by the memory of smoked haddock I had as a child, poached in milk. To remain true to its origins, I use peat-smoked haddock from my local fishmonger but any undyed haddock will serve the purpose—avoid the garish, yellow-dyed fillets; a deep off-white color is far more palatable. Nowadays, I buy smoked haddock every couple of weeks and, as my father now knows well, I do make Cullen Skink with it.

See the entire recipe (and save and print it) here.

What's your favorite Scottish dish? Tell us in the comments below!

Top photo by Emma Jane Kepley; all others provided by Graeme Taylor