How Bakeries Pay for Huge Quantities of Butter

When you're using 100,000 pounds of butter per year, you're going to keep a close eye on your wallet. 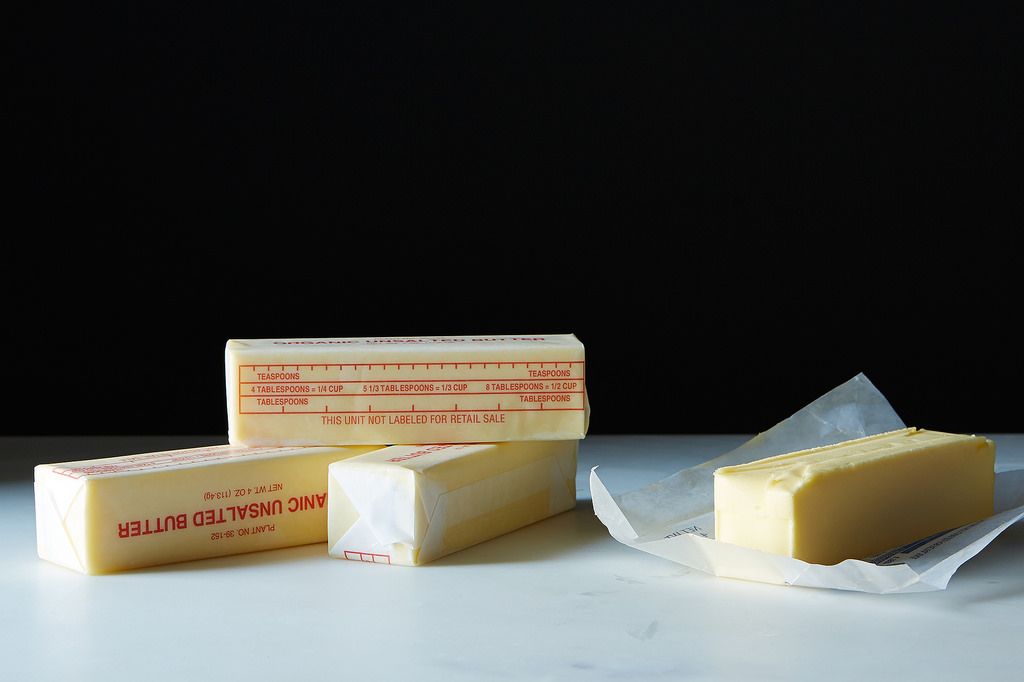 When you buy a pound of butter at the store, you're likely paying double the price that the bakery down the street is paying.

But that makes sense if you consider the sheer quantity of butter that a major bakery goes through in a year. At The City Bakery in New York City, that's 100,000 pounds. And if they paid the Breakstone's price ($6.99 per pound at Fairway Market), that'd be a cool $699,000.

Of all the raw materials City Bakery buys—from the chocolate in their cookies to the sesame seeds on their famous pretzel croissant—butter is the most expensive, and its price fluctuates. How can a company built on butter survive the changing prices? 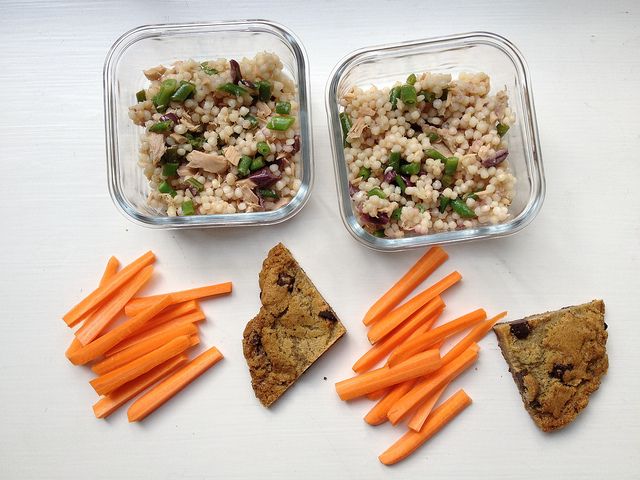 
For starters, they might never know. Unlike you or I, who go to the grocery store for butter, bakeries work through distributors, who are the middlemen between the manufacturer and the bakery or restaurant. And when I ask Maury Rubin, chef and C.E.O. what he's paying for butter these days, he shoots the same question back at me: What's the price of butter at Whole Foods? Rubin doesn't know.

Though butter prices might rise and fall several times a year—based on the price of oil, which affects everything from a manufacturer's operations costs to a distributor's transportation costs; weather forecasts (if it's supposed to be a hot summer, demand for cream for ice cream will skyrocket in anticipation, which will drive up dairy prices); the time of the year; and competition in the market, just for starters—Rubin says it's information he has to keep tabs on.

The butter distributor doesn't call him up to offer lower prices when the price of a barrel of oil plummets—it's his job to pay close attention. And butter prices in his business don't necessarily correlate with the prices I see at the store. 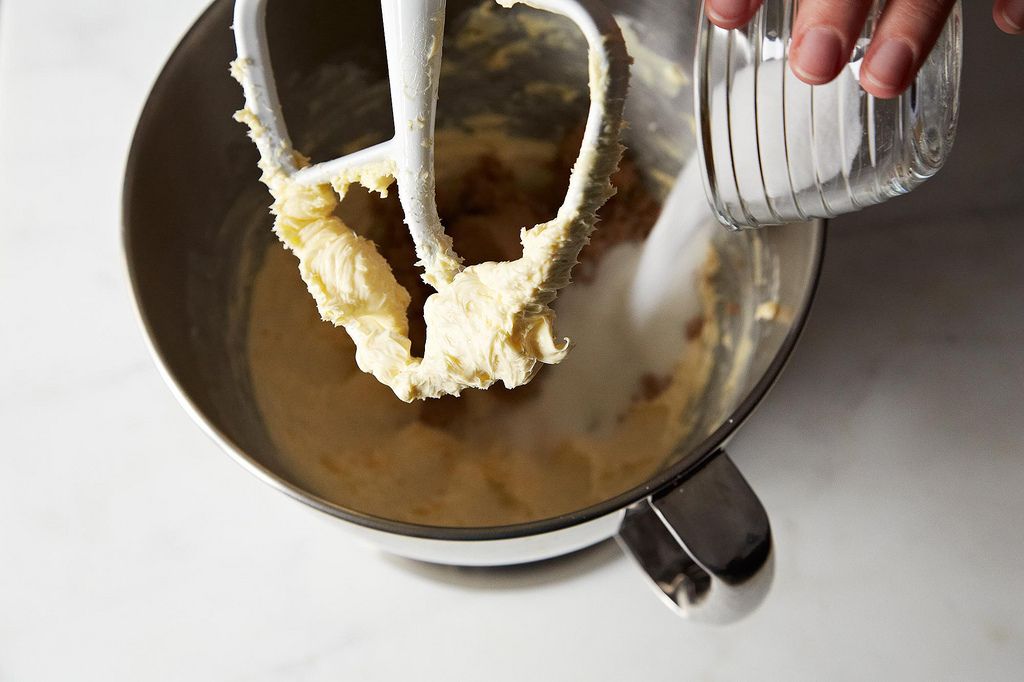 City Bakery is able to endure because, Rubin reckons, they're one of the largest butter consumers in New York City (I thought it might be Erin McDowell's kitchen!).

In addition to their central location, they have seven smaller bakeries across the city. And as one of the primary buyers in the butter market, they have an advantage: The distributor can't raise prices too drastically lest they risk pricing out their most important client. Plus, the bakery can help the distributor by committing to buying a certain quantity of butter based on the month (more butter in their highest revenue months, October through February, and less when sales drop in the summer)—essentially, cutting a deal with the distributor before prices change. 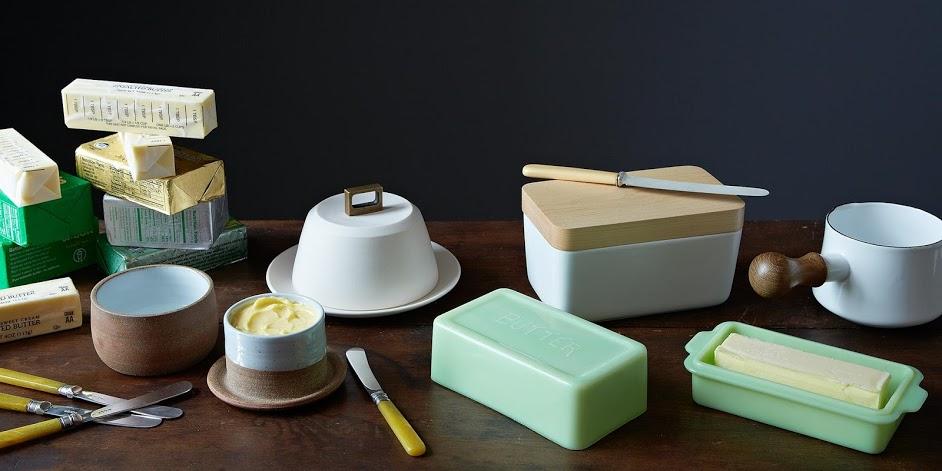 All of this means that although the price of butter is in flux, it's never fluctuated enough to force City Bakery to change the cost of their baked goods. (Phew!) In their 25 years, they've worked with just three different butter providers to source the two types of butter used in their kitchen.

Mg December 5, 2019
[email protected] I have a question. What is the difference between store bought butter and butter used in bakeries?