18 Recipes We Love That You May Have Missed

You may have missed these fantastic recipes the first time we shared them, but no more excuses! 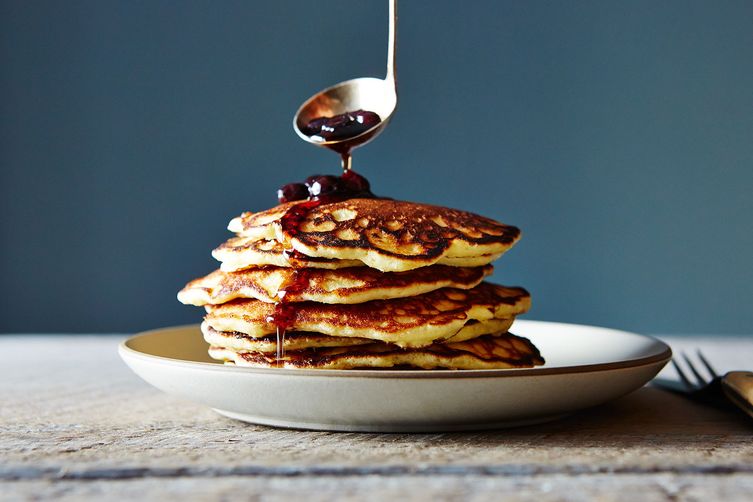 Were you the nice kid? The one who most people seemed to like but who, for no reason at all, never got picked first? Who sometimes left your hand raised for hours before the teacher noticed? Who didn't get invited to the birthday party not because you weren't wanted there but because you got overlooked? (Me too.)

These recipes are those kids. We loved them when they came off the stove and out of the ovens in the test kitchen, but we're worried they're still waiting on your "to make" list. No more excuses: We're bringing them to your attention, once and for all. 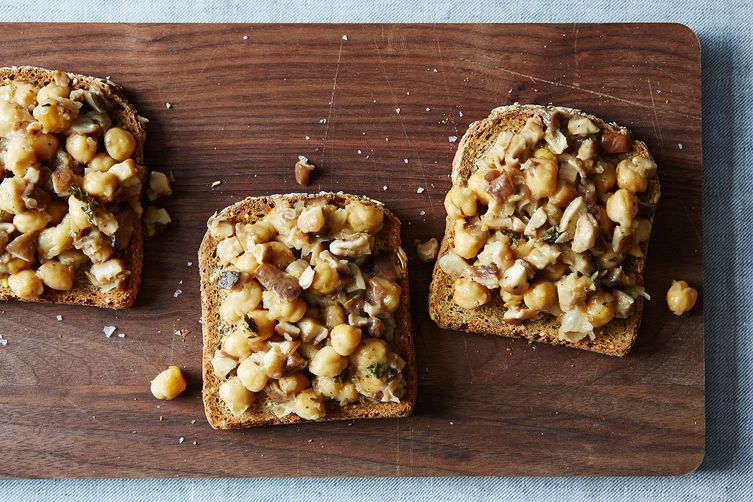 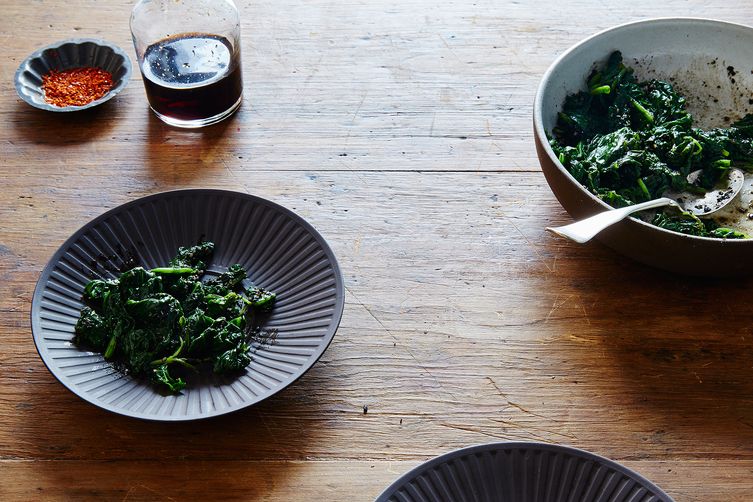 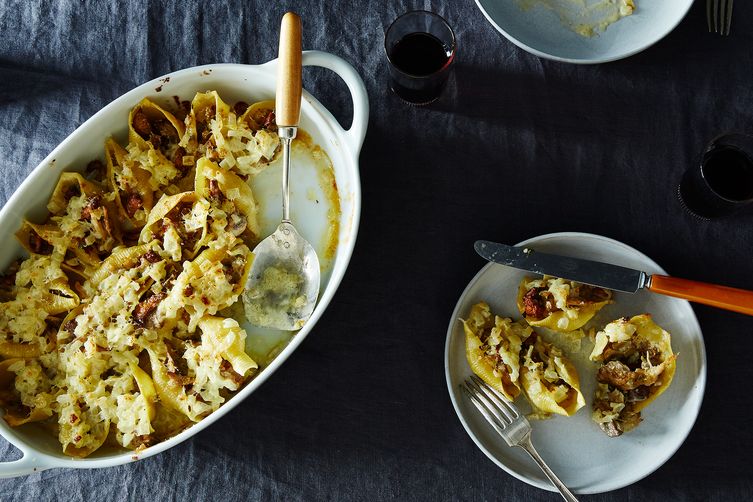 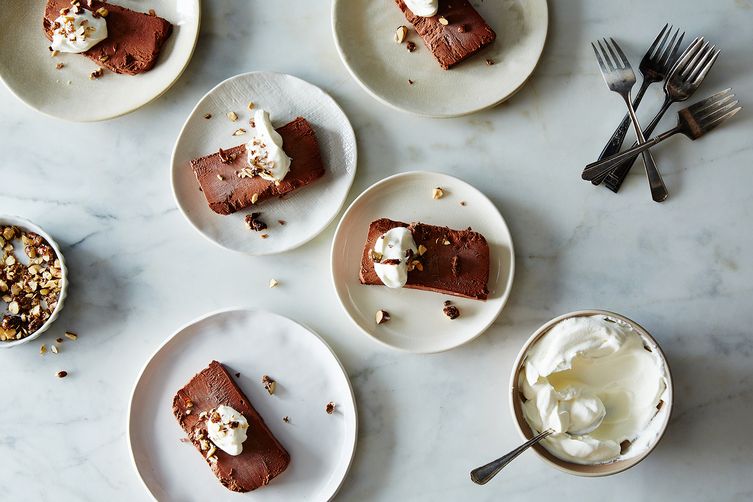 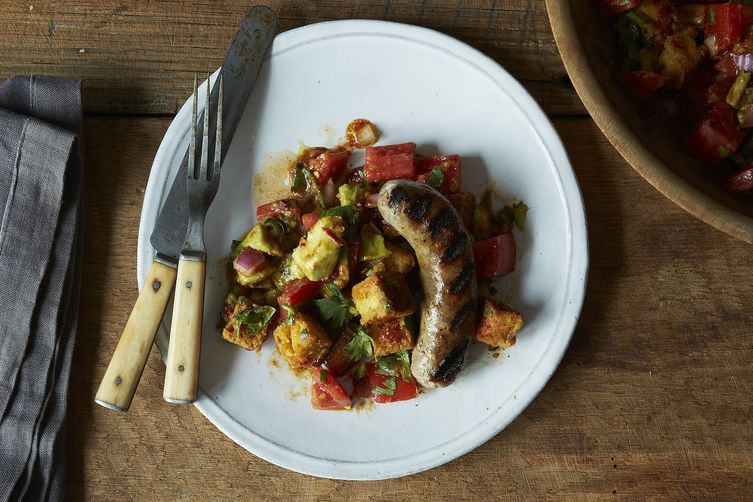 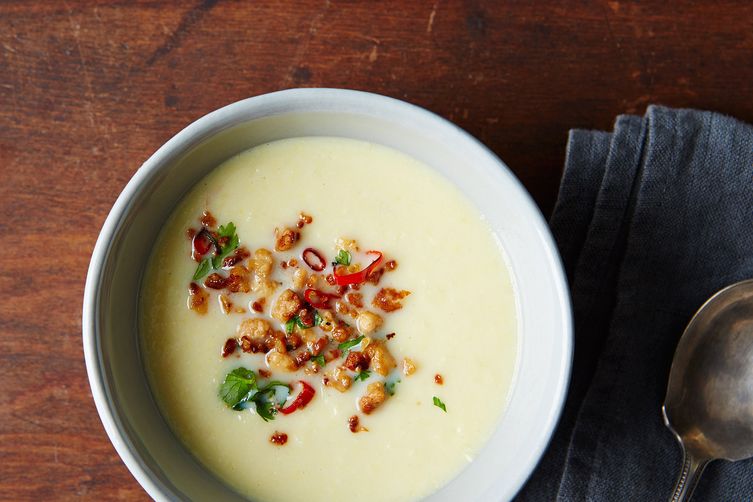 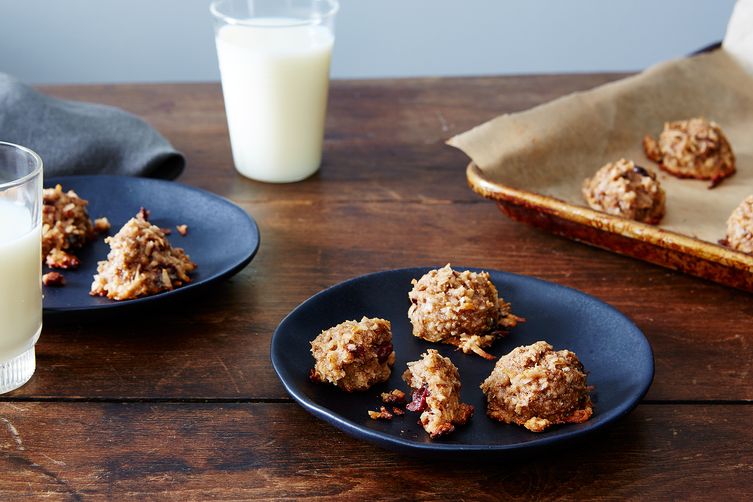 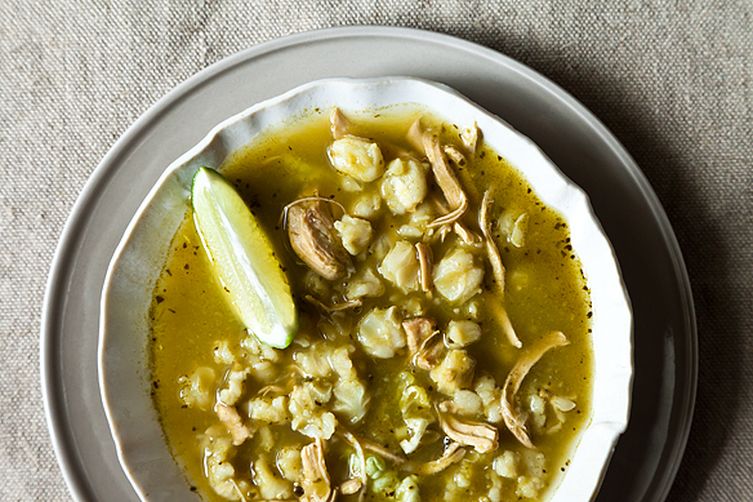 Rice Pudding with Sesame Crumble and Blueberries by Sarah Jampel 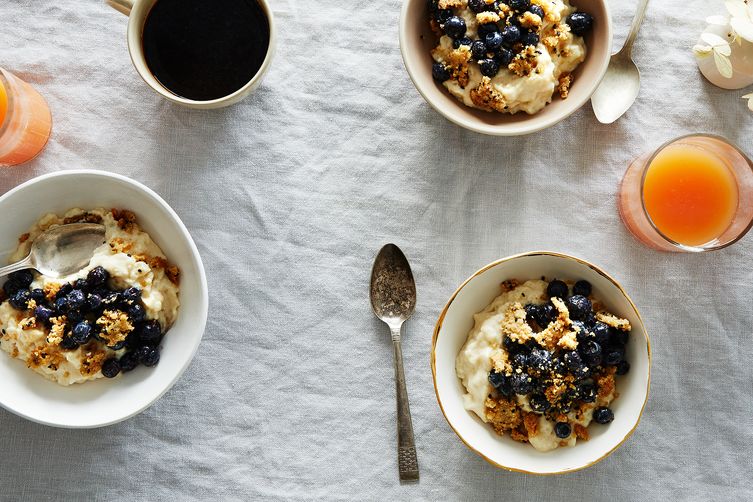 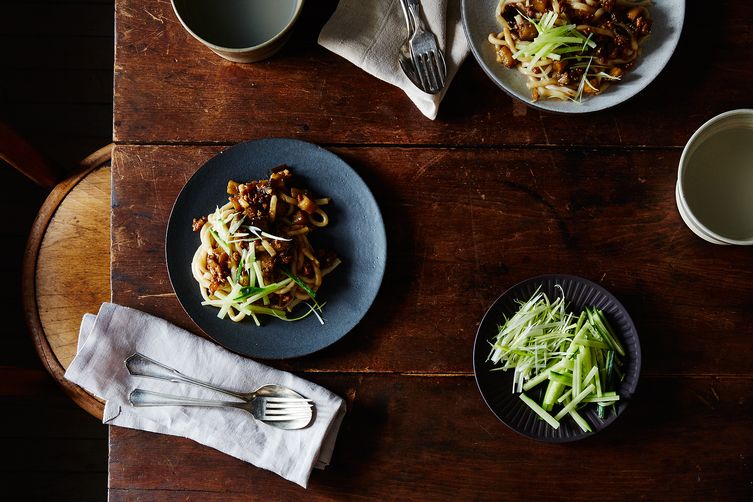 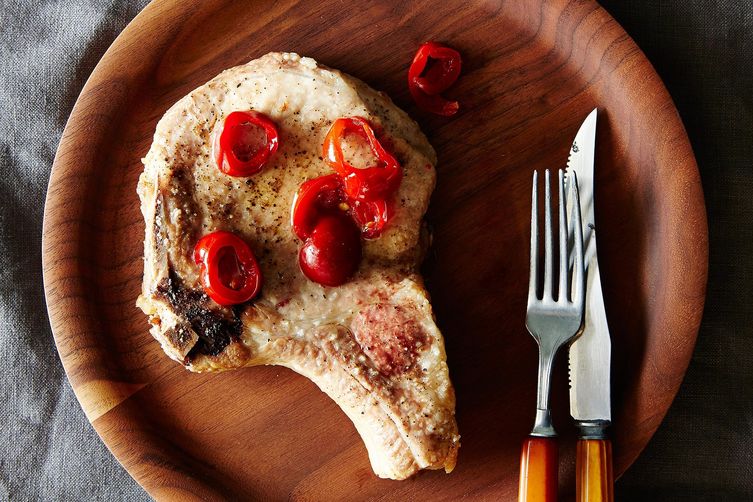 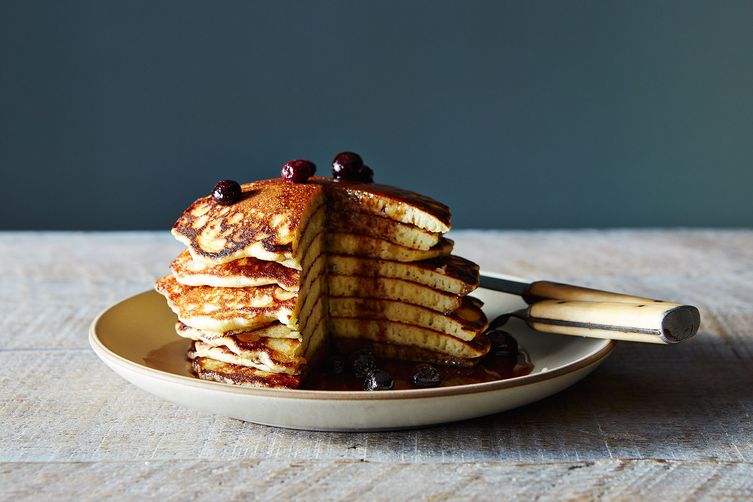 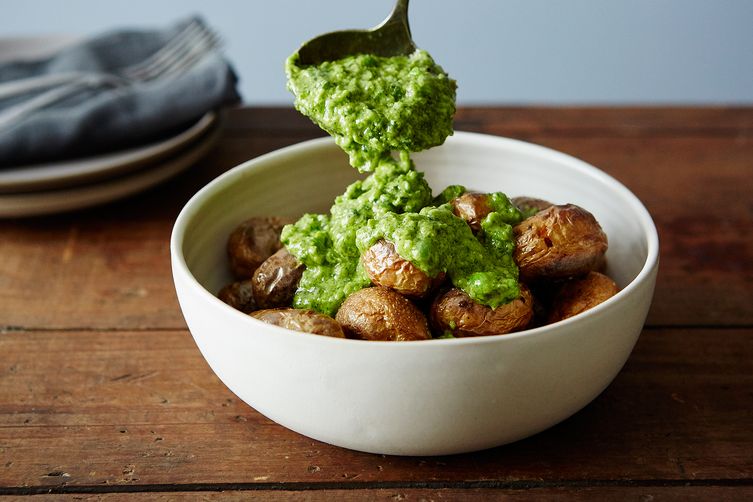 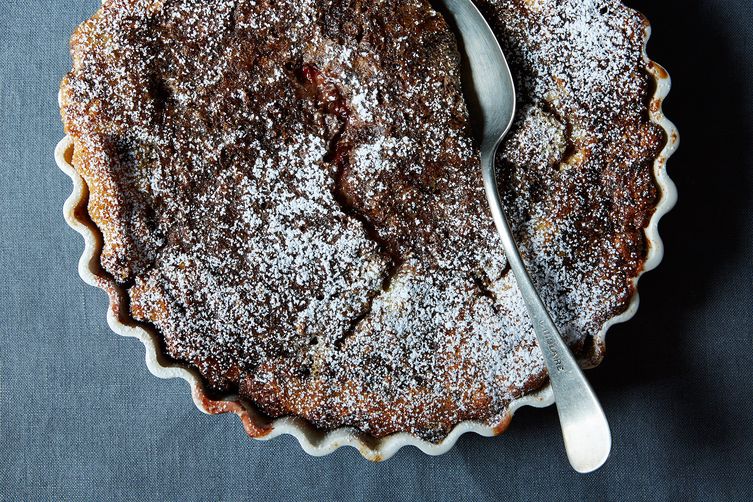 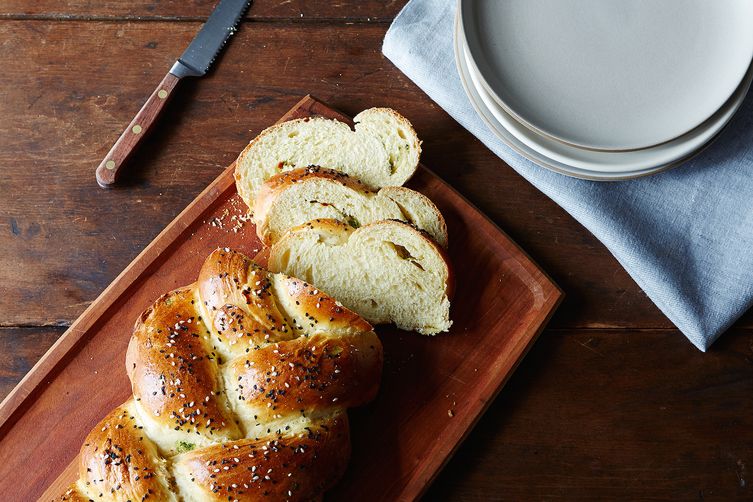 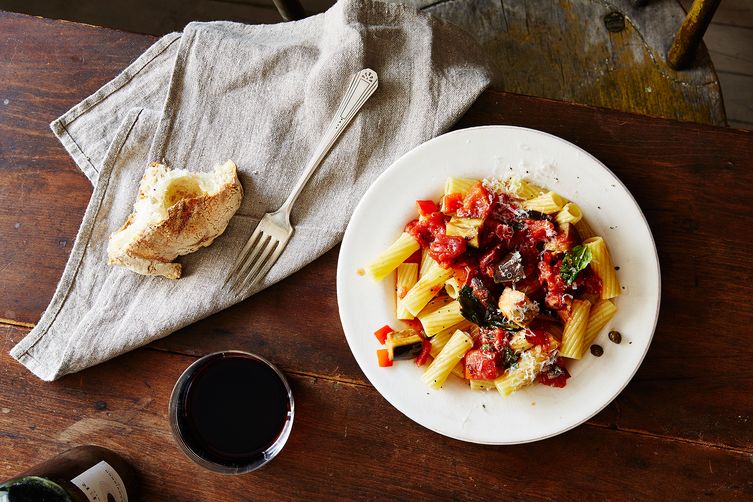 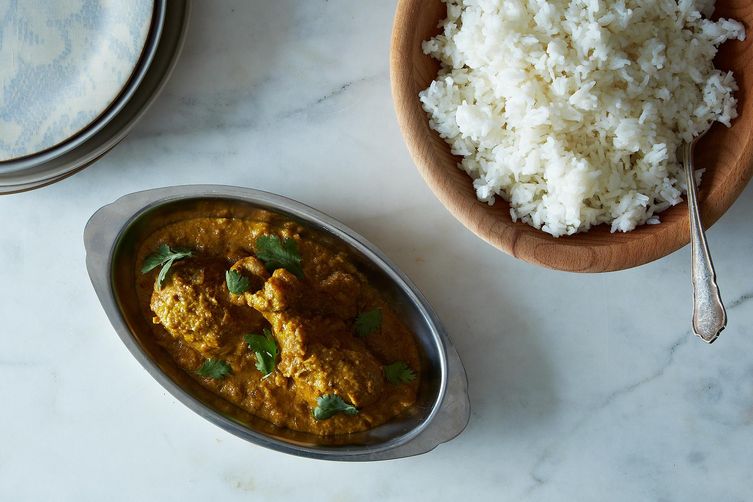 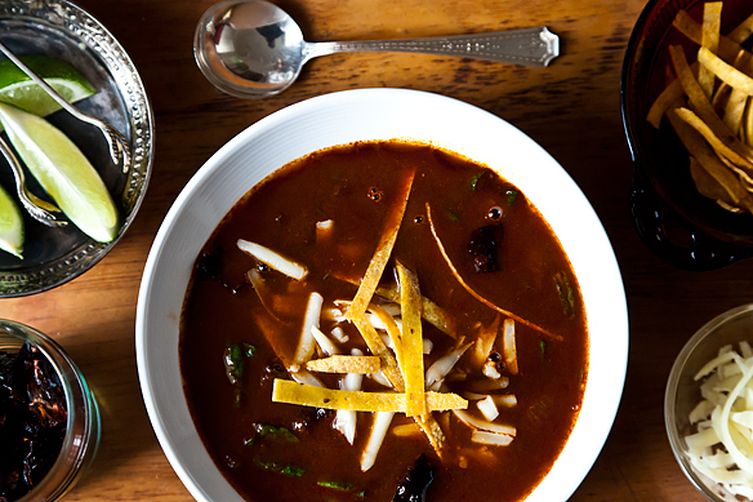 Kristen's hypothesis for why this didn't get enough love: It was originally titled "Chilied Tortilla Soup," which people may have read as "Chilled Tortilla Soup." And chilled tortilla soup is not so appealing.

What Food52 recipes are the most underrated? Which ones are we overlooking? Tell us in the comments!

Chef D. November 27, 2015
Ooo those roast potatoes with green sauce looked delicious, reminds me a little of something I had it the Canary islands called "patatas con mojo" it was also potatoes with a green coloured sauce