In J. Kenji López-Alt's The Food Lab, Nerds Have Their Fun

A science-focused cookbook that’ll have you laughing. 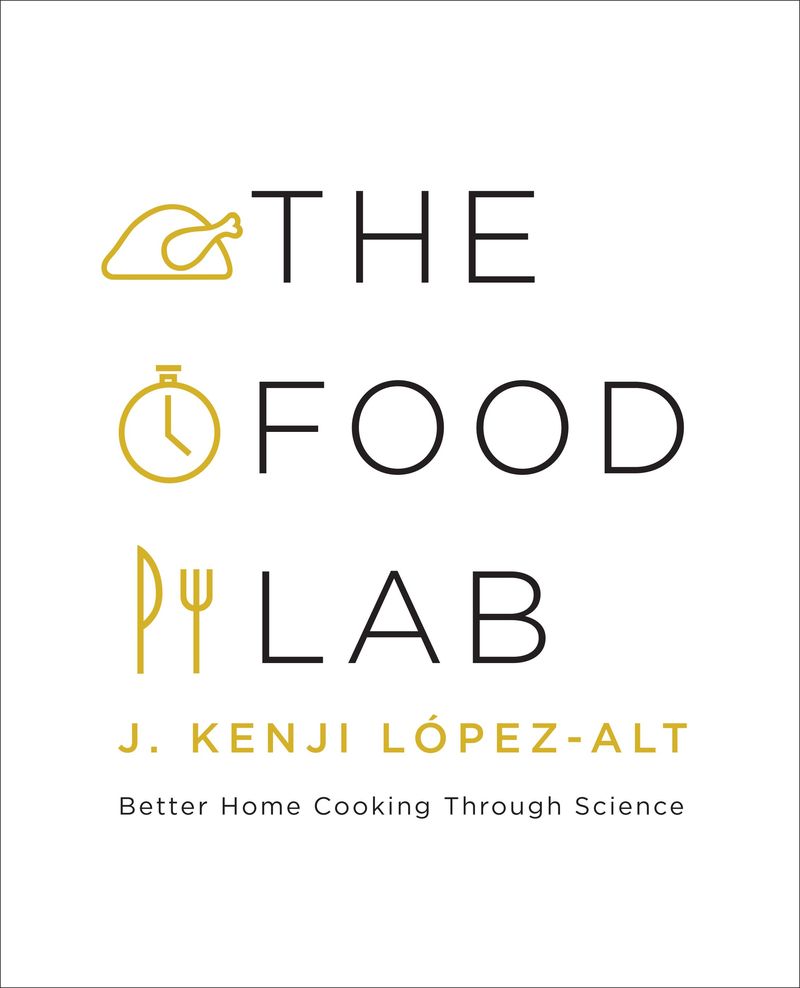 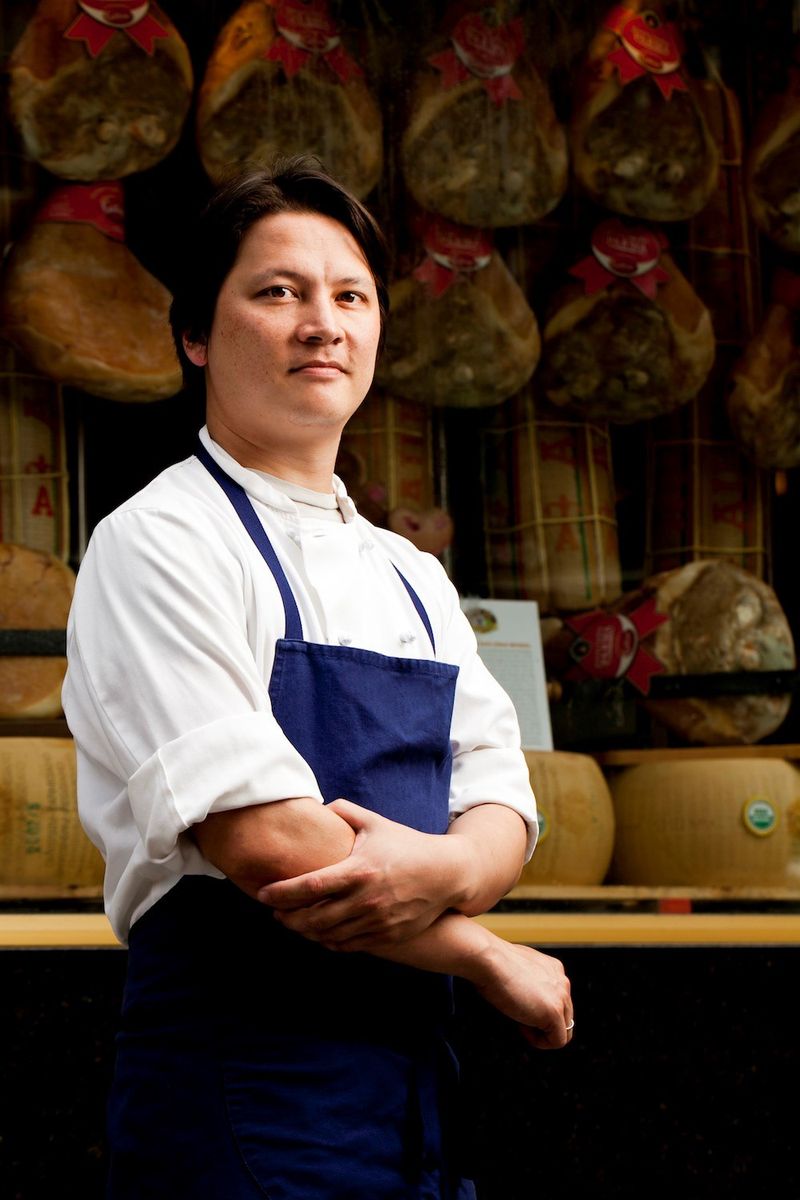 J. Kenji Lopez-Alt starts his book The Food Lab: Better Home Cooking Through Science with a proclamation: “I’m a nerd, and I’m proud of it.”

“Nerd” is a word that’s generally not very positive. Nerds devote themselves to a single subject, but unfortunately, that dedication can lead to a perceived lack of social skills (this is straight from Merriam-Webster, not I). You can be a nerd for anything: fashion, music, comic books, or Star Trek (which Kenji admits to adoring).

Cooking is full of nerds. Who else would spend hours perfecting a technique? Or buy and read hundreds of books on a single subject? Watch hours of videos on technique? You only need to look to the success of Cook’s Illustrated or the adoration of Harold McGee to see this is true. Kenji’s book is by no means out of place in the culinary world. 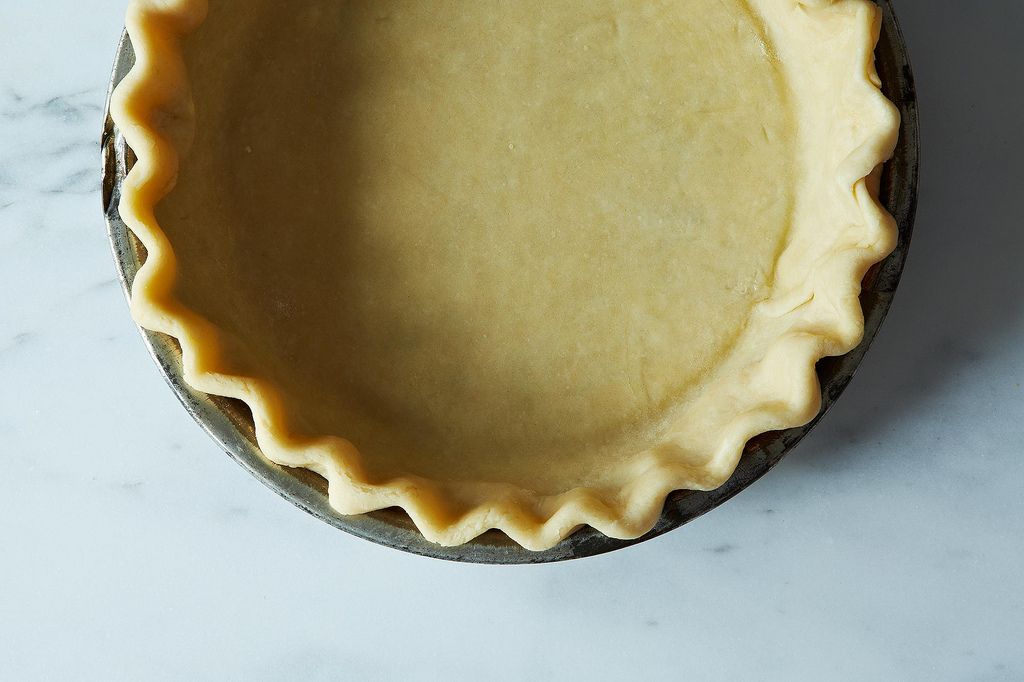 It is, however, exceptional. Like The Joy of Cooking or How To Cook Everything, you could function very well in the kitchen—and master the staples of contemporary American cuisine—if this were the only book you owned. (But, bakers, take heed: It does not have a dessert section.) With this book in hand, you won’t need to spend years perfecting your fried chicken—Kenji has already done it for you. If you need to improve your steak-cooking technique, or pasta-saucing, or omelet-making, Kenji’s got you covered. There’s everything from 30-minute dinners to multi-day holiday projects. The book has such a broad appeal because Kenji is obsessed with figuring out the best way to cook something (everything) so you don’t have to.

He describes cooking as “a scientific engineering problem in which the inputs are raw ingredients and technique and the outputs are deliciously edible results.” Or, more simply, cooking is “transferring of energy.” The recipe intros will tell you how he got to his end result: his hypothesis, the various failed techniques he tried, and why you are certain to get the same successful results. He is a scientist but also a passionate home cook. 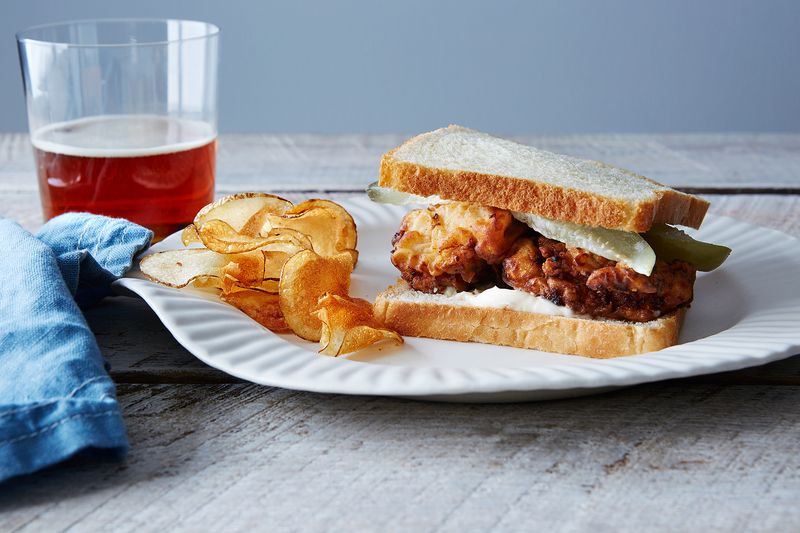 His kitchen is just like yours—there's no photo studio or prop house—and his dogs somehow manage to sneak into a lot of the pictures. He loves cooking, but he obviously loves the people he cooks for even more. His wife becomes a character in the book in a way that’s very sweet (and hilarious) and makes me want to call up family and friends right away so I can cook for them. I certainly wasn’t expecting that to be my takeaway from a book about science.

Similarly surprising is that this cookbook is really funny. I can’t tell you the last time (if ever) I laughed out loud while reading a cookbook, but I did—many times— while reading this one. Through groan-worthy dad jokes (Kenji helpfully reminds us that the proper technique for egg poaching is “nude,” but that that refers to the egg, not the cook), Kenji becomes a person you not only want to spend a lot of time with, but also someone you trust—his book the one you crack when you have a question about poaching eggs or seasoning cast iron or which cut of beef to buy.

More: Where to put those poached eggs. 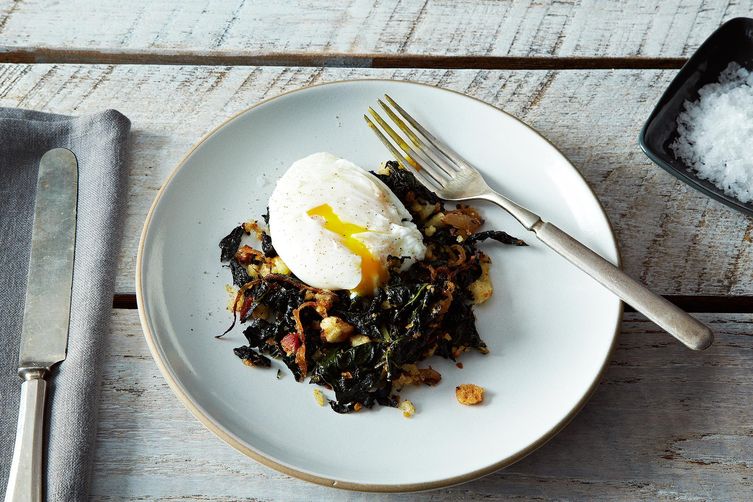 Maybe you already own The Joy of Cooking and How to Cook Everything and a few other workhorse books. Doesn’t matter: You still should have this one.

The reason is the author. Kenji’s voice is inspirational and thought-provoking, cerebral and accessible, academic yet Internet-y. Here, he can expound on the science of cooking in ways he can’t in his online column; still, he knows that not everyone is going to read all of that, and his Q & A sections and helpful summaries let readers absorb the basics without having to think back to their last science class.

This is an obsessive cook at his best, teaching readers in a way that both he—and they—enjoy.

Photos by James Ransom and Alpha May

lacrema October 7, 2015
Pre-ordered it the day I heard of it and have been making my way through since the release. It's a treasure.

Robert October 6, 2015
I think JAmie Oliver already used that nude joke referring to his book The Naked Chef. "It's not the chef, it's the food."