11 Apple Cakes That All Deserve Awards

Everyone likes to be the best at something some of the time.

Turn, for proof, to high school yearbooks, which try so hard to give so many gangly 18-year-olds "best" titles that superlative pages are filled with not only "Best Dressed," "Most Athletic," and "Most Likely to Succeed," but also with "Best Legs" and "Most Talkative."

Turn next to apple cakes. Each is a quite different, and each wants to be the best—and each believes that it really is the best, just as firmly as last year's winner of "Best Eyes" does.

Here's our class of apple cakes—each unique and each uniquely the best: 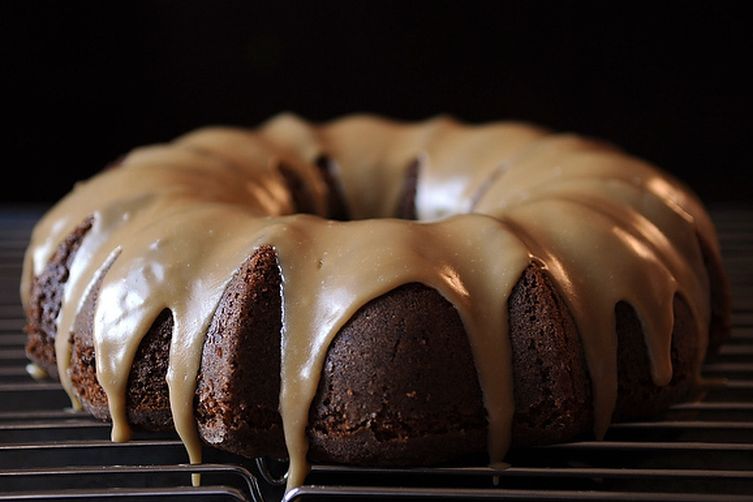 Warmly apple-y, with a beaut of a thick, not-too-sweet caramel glaze. 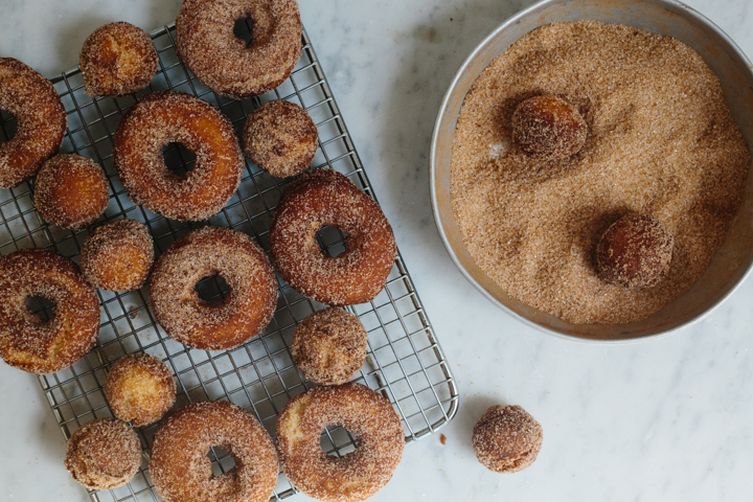 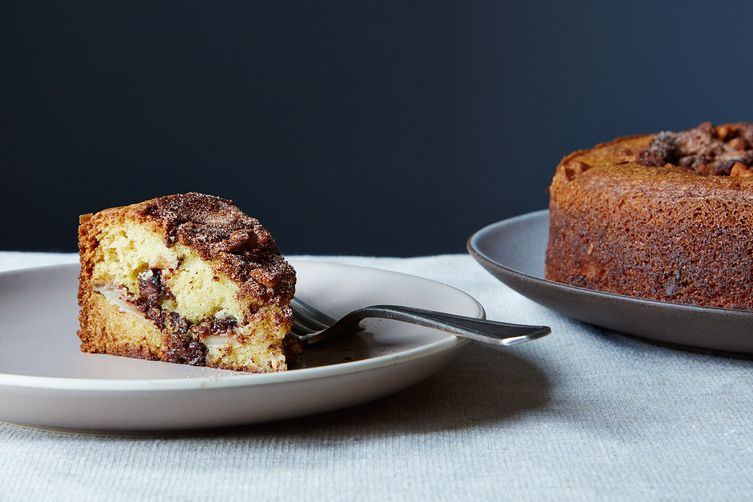 With anyone and everyone it meets. It's got chocolate in it, plus a crackly cinnamon-sugar topping.

More: Some other ways to use up the 30 pounds of apples you picked last weekend. 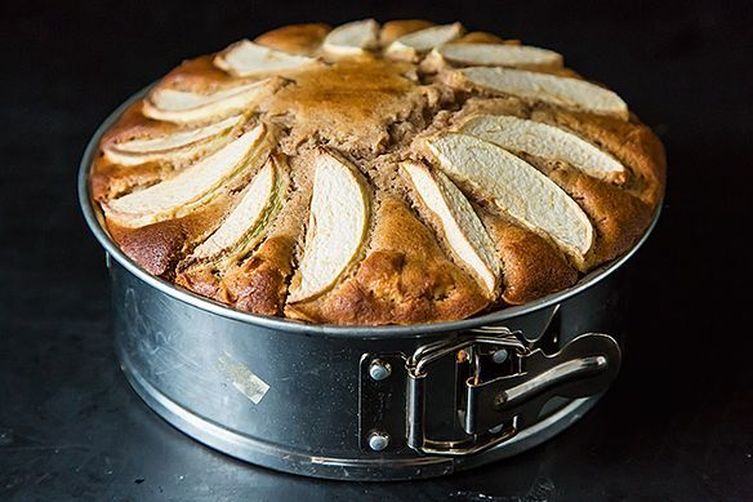 It really might be perfect, thanks to a moist, tender crumb, a generous amount of apples, and warm tones of vanilla and nutmeg. 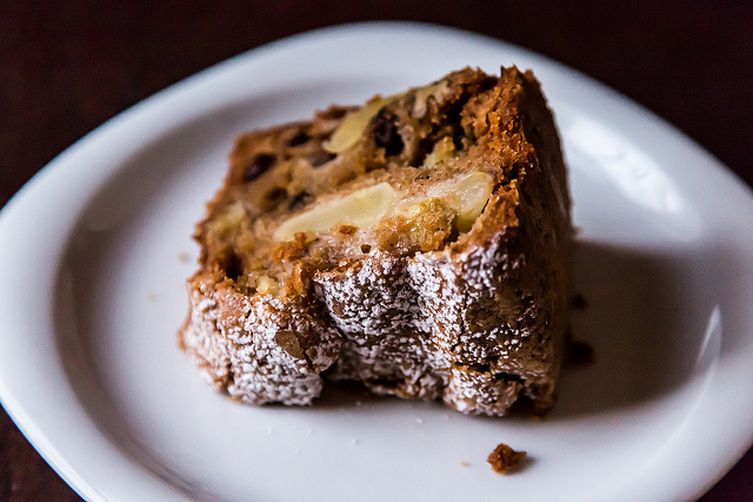 This olive oil cake performs well wherever you place it. Mail it! Bake sale it! Freeze it! Eat it for breakfast! 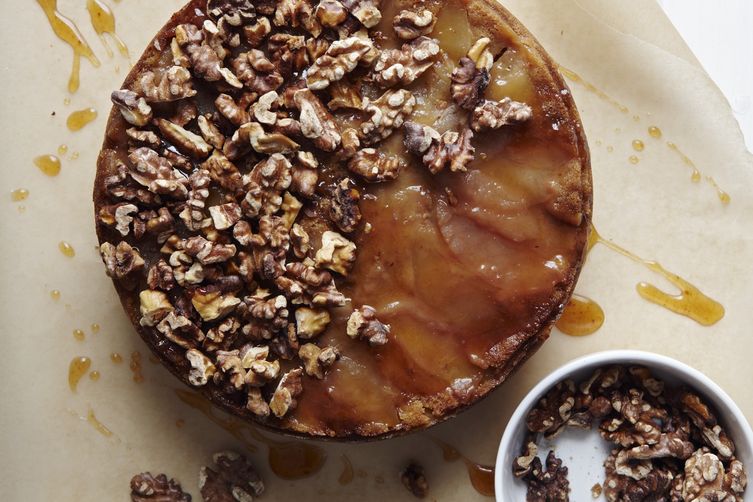 It's all about layering, right? Layers of sweet caramelized apples, a healthy drizzle of cider caramel, and spicy walnuts for a final touch. 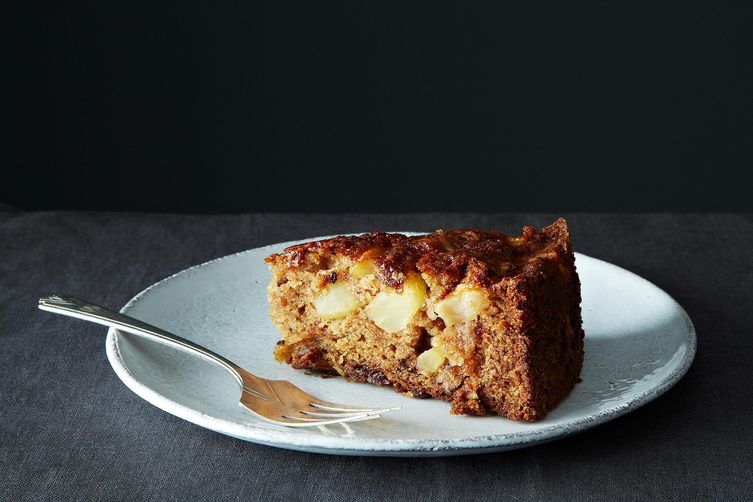 Gooey even after a few days, this cake is simple to make and always a hit. 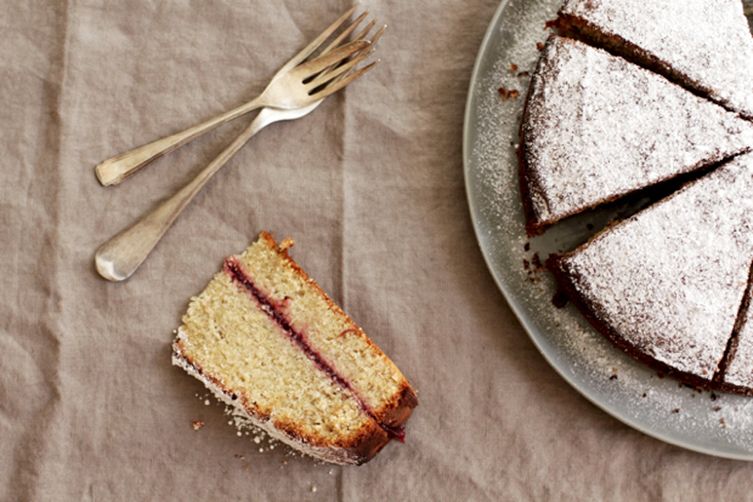 A thin layer of tart jam makes this subtle and subtly gluten-free apple cake fit for company (and for breakfast).

MOST CHANGED: An Old-Fashioned Apple Spice Cake by betteirene 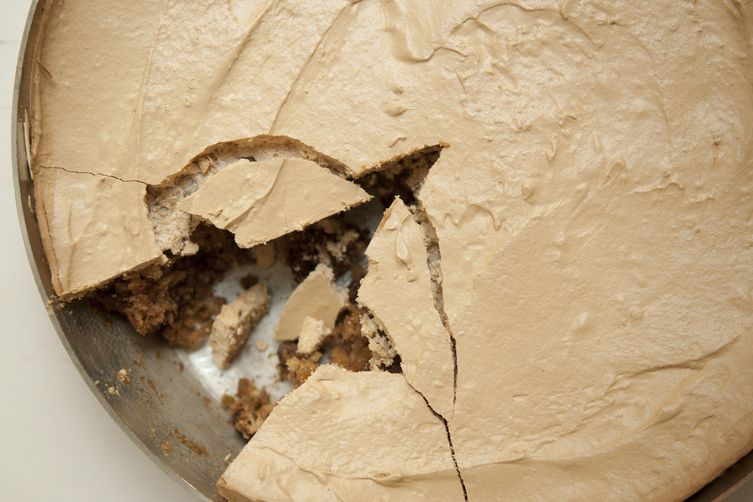 Change is a good thing—and you'll be reminded of it as you watch this cake transform from carrot-apple-raisin mush to a heck of a dessert (with a refined meringue, to boot). 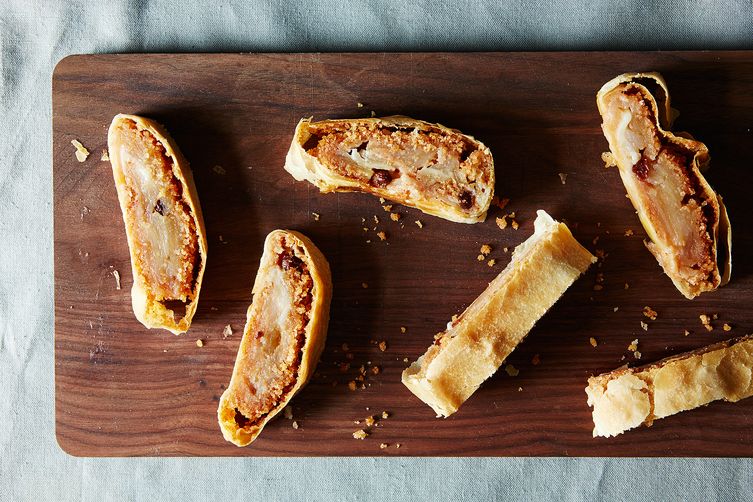 Somewhere between a cake and a pie, we love apfelstrudel for what it is: crumbly, crispy, and comforting.

MOST LIKELY TO RUN FOR PRESIDENT: Apple Walnut Tea Cake by Chad Robertson 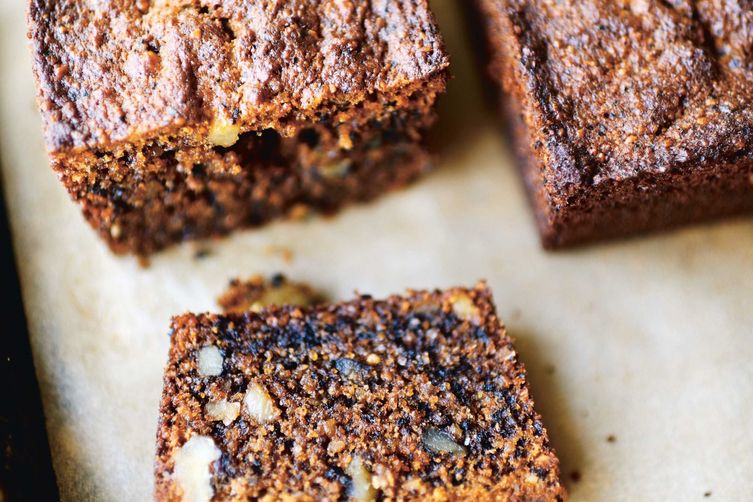 This tender apple cake, from the founder of San Francisco's Tartine Bakery, has leaven (a.k.a. sourdough starter) in it. 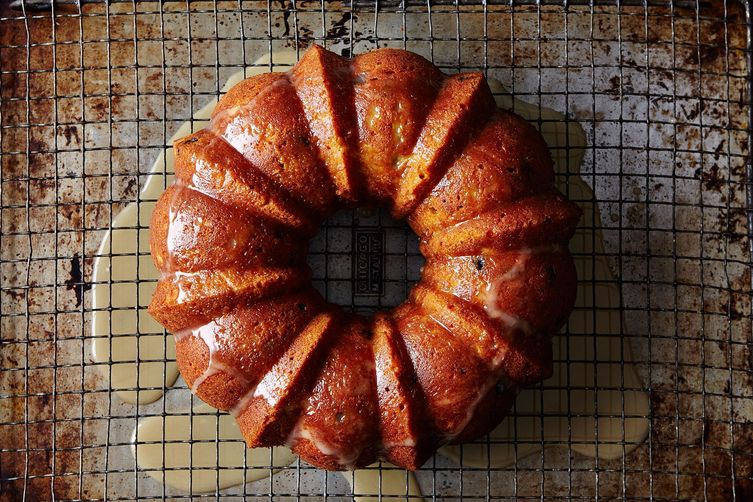 Unlikely but winning, apple and parsnip team up for a moist, slightly spicy cake.

What makes an apple cake the best in your eyes? Assert yourself in the comments.