New, Sad Reasons to Cut Down on Processed Meat

We love vegetables as much as we love meat—but loving meat just got more complicated: The World Health Organization announced this morning that there is sufficient evidence that processed meat is carcinogenic to humans. 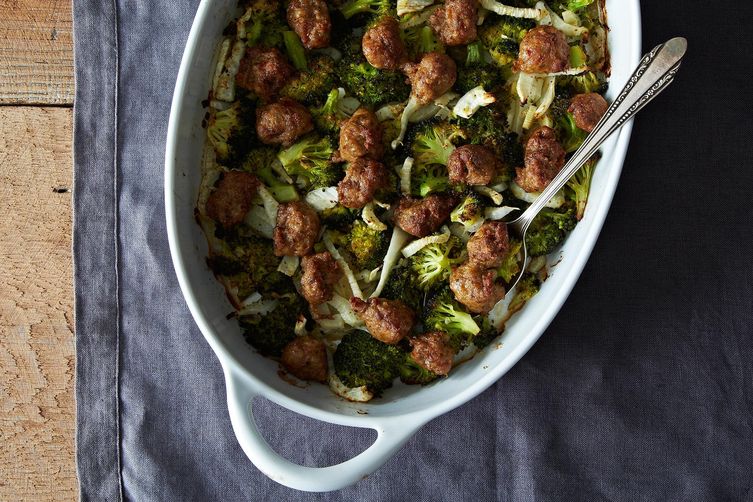 Keep the broccoli; hold the sausage?


And not only do salted, cured, fermented, and smoked meats cause a danger, but there's evidence to support that all red meat may have the potential to cause cancer (though this latter finding is backed by less evidence). On top of that, there's mounting concern that meat in pre-made sausages isn't always exactly as advertised (in fact, it doesn't match 14 percent of the time).

We're not here to tell you what you should or should not eat, but the finding was enough to get us re-thinking what we put on our own tables. In case some of you are feeling similarly (and we have a feeling you may be), here are 7 traditionally meat-based recipes that don't have any meat at all: 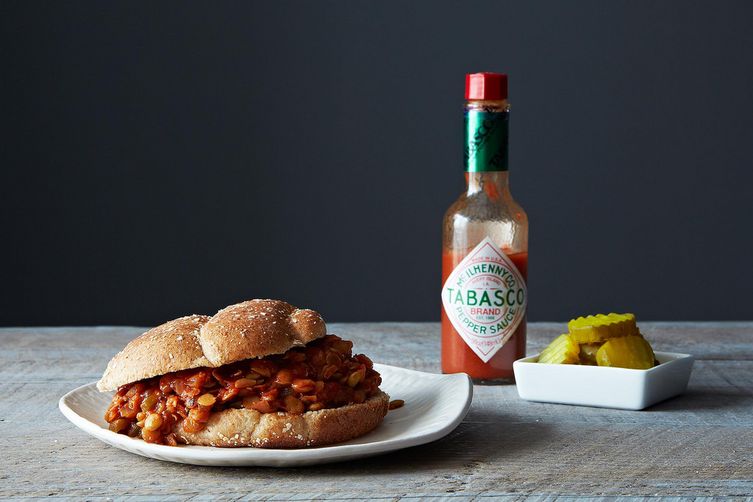 Chickpea Bolognese (make it without pancetta and it's just as delicious!) by inpatskitchen 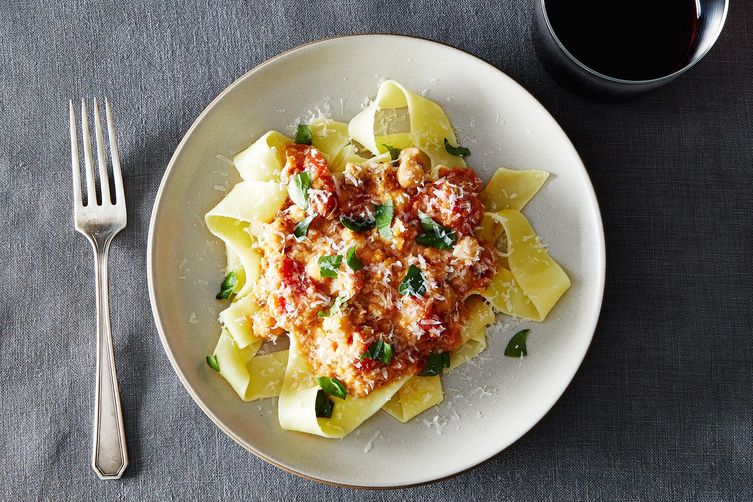 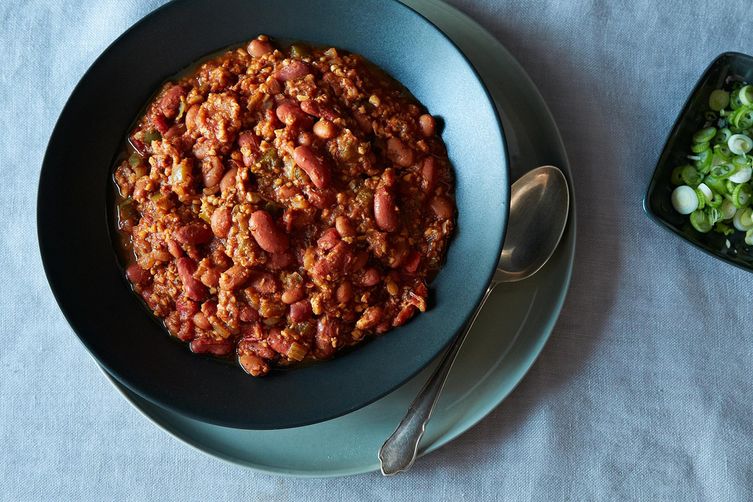 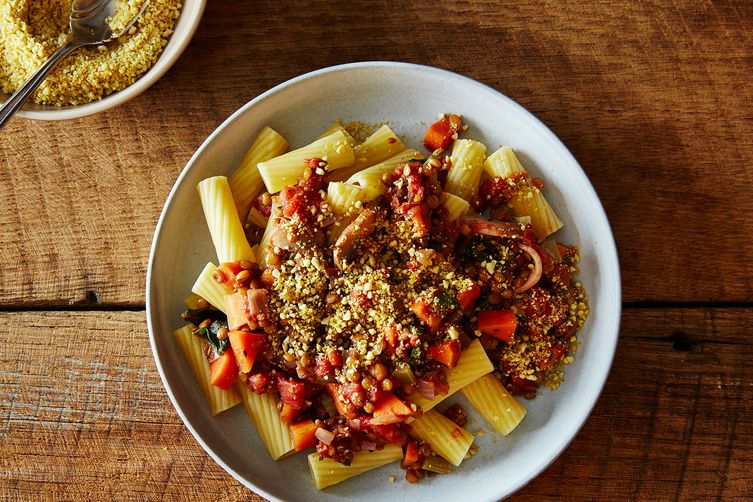 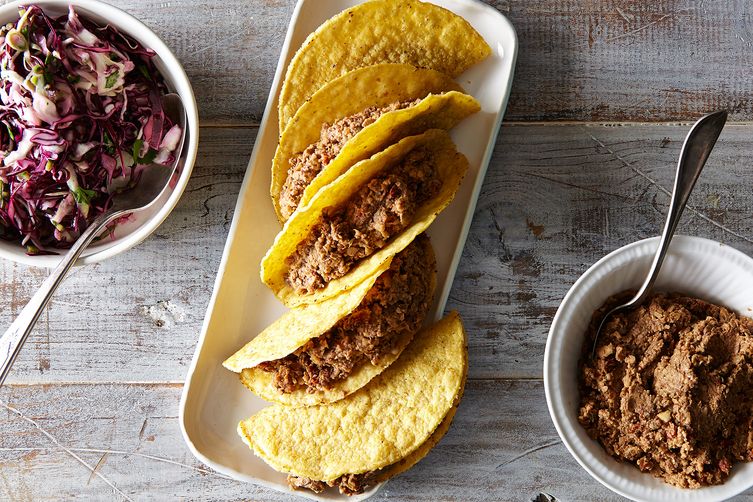 Vegetarian Lasagna by Feed Me Dearly 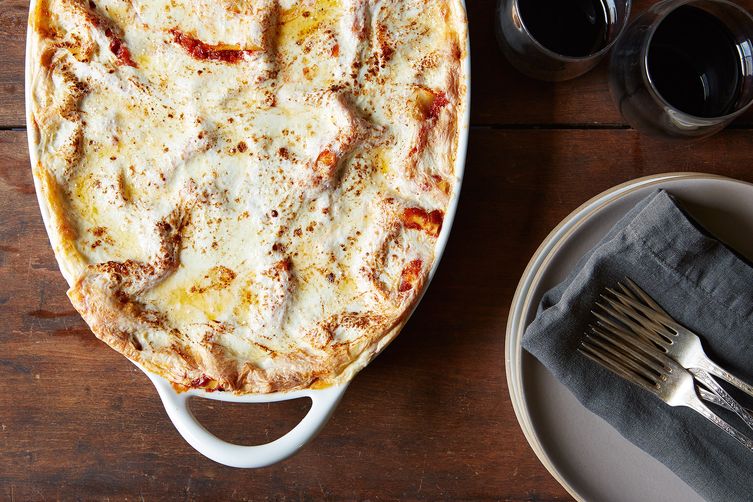 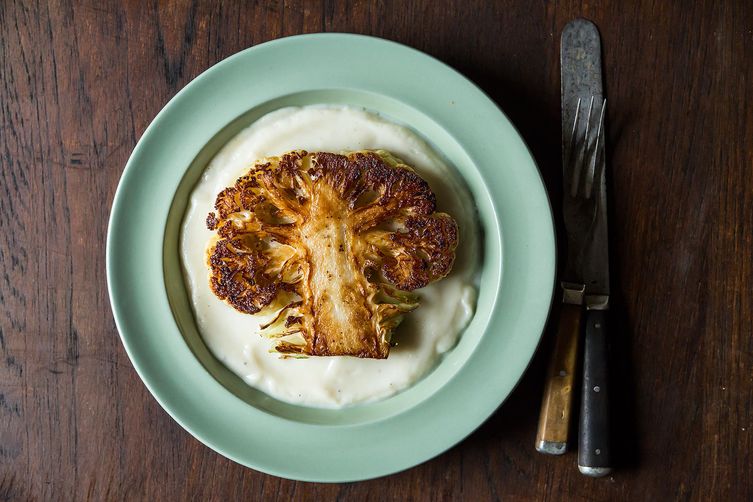 Will these findings alter what's on your dinner table? Tell us in the comments below!

Sharon October 26, 2015
I was disappointed that none of today's coverage about the WHO announcement makes it known exactly WHAT it is about the processed meat that make them so highly carcinogenic. If you're talking about a homemade sausage which is really just about ground meat, seasoning and spices, I don't see why that's more carcinogenic than plain meat. And what if it's uncured turkey bacon? I think to make a statement as dramatic as what they did, they need to have been more responsible and realistic - just this announcement won't make people give up all processed meats forever, so help us prioritize! End beef. ;)

Sharon October 26, 2015
This is even better, from the Atlantic: Until then, what we have is a classic ivory-tower mentality: a group of academics who hole up in a room, make proclamations to the world, and ignore the chaos that consistently ensues. Perhaps we need a separate classification scheme for scientific organizations that are “confusogenic to humans.”

Id October 26, 2015
Hi, I tried to follow the WHO link and it's dead. Could you please re-post the link to the research/findings?

cookinginvictoria October 26, 2015
Here is a link from the New York Times: http://www.nytimes.com/2015/10/27/health/report-links-some-types-of-cancer-with-processed-or-red-meat.html?hpw&rref=health&action=click&pgtype=Homepage&module=well-region&region=bottom-well&WT.nav=bottom-well

ChefJune October 26, 2015
They're kind of late to the party. I remember first reading similar information in the 70's. What's REALLY bad about processed meat is the added nitrates which turn into nitrites, which are carcinogenic. However, here in the Food52 family, we are more about making out own - and that can easily be without nitrates. There's a lot of good smoked, uncured bacon out there. Nueske's is just one of those...
Author Comment

Leslie S. October 26, 2015
I would be interested in learn if it's because of nitrites, and if there's as high of a risk from homemade products, since the WHO research doesn't make a distinction.