Worth It or Not Worth It: Salt Baking

Salt has long been used as a preservative: Coating something in this moisture-sucking mineral makes it an unfriendly environment for spoilage-causing and potentially harmful microorganisms.

This versatile chemical compound can also be used as a cooking medium. The benefits of salt baking are three: seasoning, tenderizing, and even cooking. Seasoning may be the most obvious result—it's salt, after all, and salt is amazing. Tenderizing comes from the same moisture that the salt soaks up, as it won’t evaporate out during the cooking process, instead it's locked inside the salty encasement. And finally, a uniform coating of salt insulates the food, promoting even cooking. 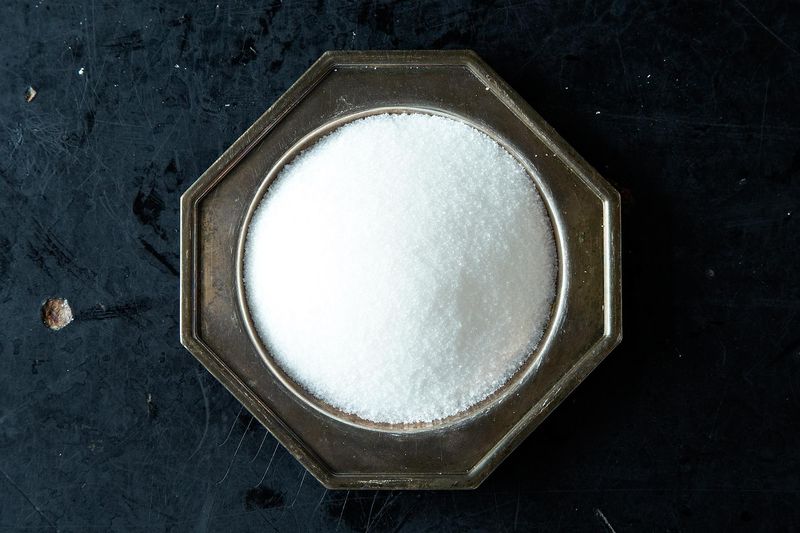 There seem to be two standard methods of salt baking; straight-up salt and a salt/egg white mixture. By adding egg whites, the sandy salt mixture hardens to form a solid crust that encases whatever lays underneath. On Serious Eats, Kumiko Mitarai suggests that the salt and egg white combination is more efficient for bulkier items, as the mixture can be easily molded and will hold its shape. 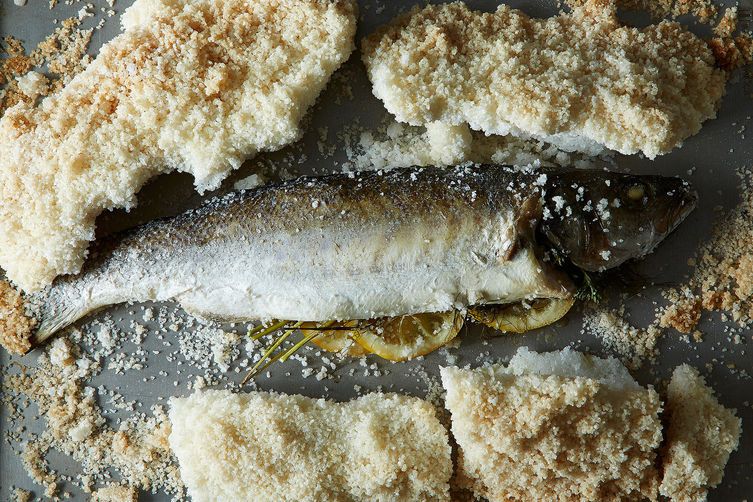 Food writer Jane Black didn't find that salt-baked vegetables cooked more evenly and they were impossible to test for doneness without cracking the crust. She says she might try using the technique again "if the vegetables were the star of the plate rather than a side dish or one component of a salad," but ultimately suggests that ordering salt-baked items from a restaurant's menu might be more worthwhile than trying it at home.

Mitarai experimented with potatoes, fish, and poultry and seemed all-around pleased with the results, but was most enthusiastic about the salt-baked chicken. Our very own Associate Editor Ali Slagle thinks that although salt baking makes sense for tenderizing meat, when it comes to vegetables she finds that more often than not they can get tender in the oven just fine, so she's "not sure why using so much salt is necessary.“

Verdict: Though salt baking might not be worth it for vegetables, meat and fish get a green light!

What are your best salt baking tips? Do you salt bake vegetables and think it is totally worth it?

Daniel T. November 1, 2015
I saw Anne Burrell make a fish once baked in the salt. It looked delicious. I also see a recipe above here, and will definitely need to try it myself!