Next to Marinated Olives, Your Other Party Appetizers Don't Stand a Chance

One day in my future, all at once like a bolt of maturity lightning, I will be able to drink alcohol and not immediately fiend for snacks.

My confidence in this is high; I am related to people, work with people, and generally have bore witness to people who don't factor a bodega stop into their booze-fueled outings. 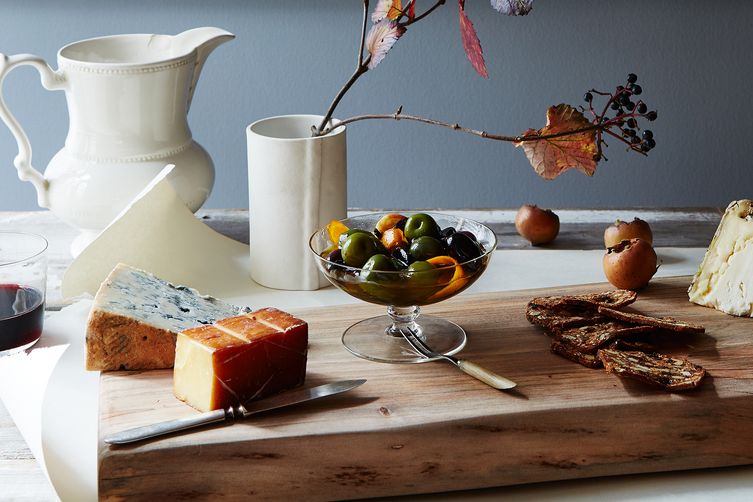 Whatever that next level of adulthood is—the one with three beers and then NO Sriracha-flavored kettle chips—it’s out there, and any minute now I’ll float on up to join them. One day. Some day. My love for late night party mix will wane and disappear, never to rear its tipsy, salt-craving head again.

Or, instead, I could just totally move to Spain. 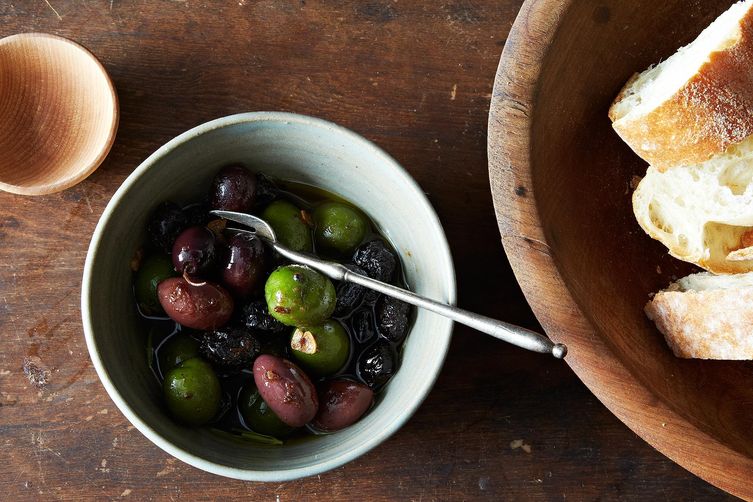 The year I lived in Madrid following graduation felt like Finding My People (at least in this respect). Spain understood, better than any place I’d ever been, the necessity of a bar snack, and I found that it was standard practice to provide one, everywhere, all the time, at greasy corner joints and white-gloved waiter places alike. I couldn’t believe my luck; by pure chance I had stumbled upon a culture that not only endorsed a questionable habit of mine, but elevated it to some degree of class.

It felt like unearthing a truth that I’d been pussyfooting around my entire life by drinking and then snacking: Drinking while snacking is really the gold standard. Alcohol of any sort can only be improved by having a little mound of something in a bowl at your disposal, to put away slowly between sips. And as long as you sit there—and in Spain, at least, it isn’t unheard of to be there all night—they will bring you bowl after bowl. 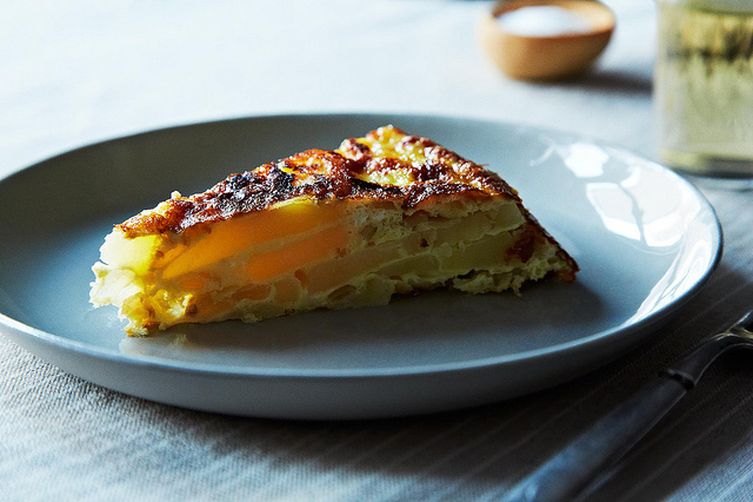 Sometimes it’s not olives: a bunch of maiz frito (golden brown corn nuts, on which you are liable to crack a molar) or a spiced mix of peanuts and roasted chickpeas. At a bar across the street from a movie theater, I was brought a dish of gummy candies with my beer and was so ecstatic that I tried to hug the bartender.

One night a bowl of popcorn and a vase of heart-shaped strawberry lollipops materialized with my glass of wine, which made the tabletop look like a small, circular, self-contained slumber party. All of these were good, and all of them made my tinto de verano or gin tonica or Mahou taste that much better.

But holy lord, nothing could compare to the olives. 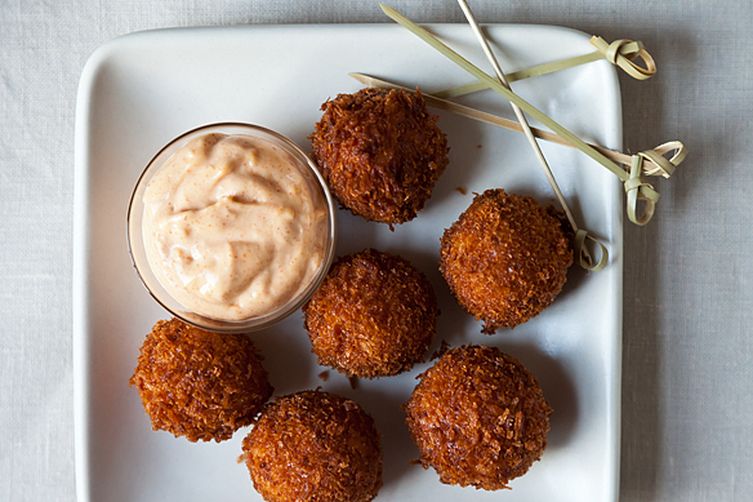 I don’t know how to talk about Spanish bar olives without sounding like a fool in love. In my journal from the time, in a particularly weird bout of metaphor-making, I went for pages about how leaving Madrid would widow me, removing these olives, my truest love, from my life forever.

Somehow equally perfect with sangria as with a rum and coke. Somehow ideally just shy of the too-salty line. Somehow classily adding to your buzz, somehow making you feel like you can totally, definitely speak Spanish. There was something extra in those olives, and the bartenders I asked either didn’t know the recipe or smiled and told me it was a secret. 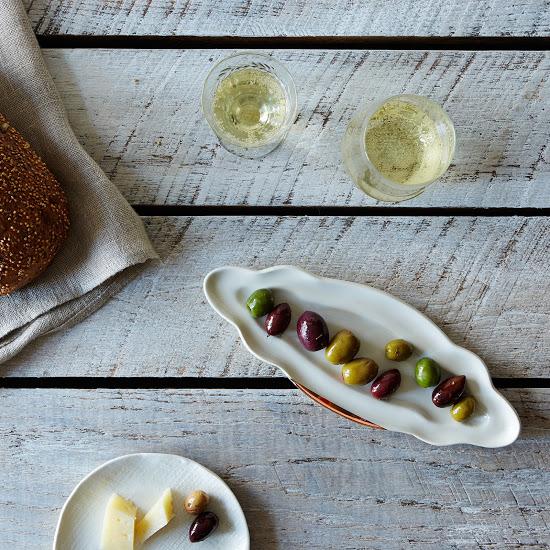 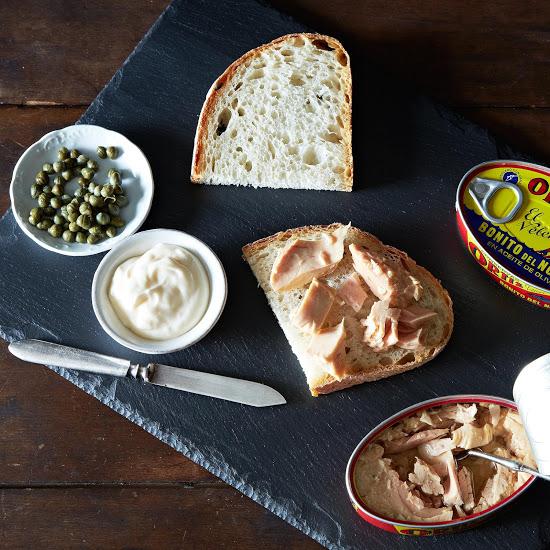 Maybe that should’ve scared me, but it never did.

There was citrus, definitely, and lots of garlic; sometimes, in the ladling out of your first serving into a bowl, a clove or two that had been part of the marinade made it into the mix, and it was fun to not warn an unobservant drinking partner of this fact, letting them casually chomp into Definitely Not An Olive. Rosemary, too, is it? I would wonder, popping another into my mouth. Chili pepper? 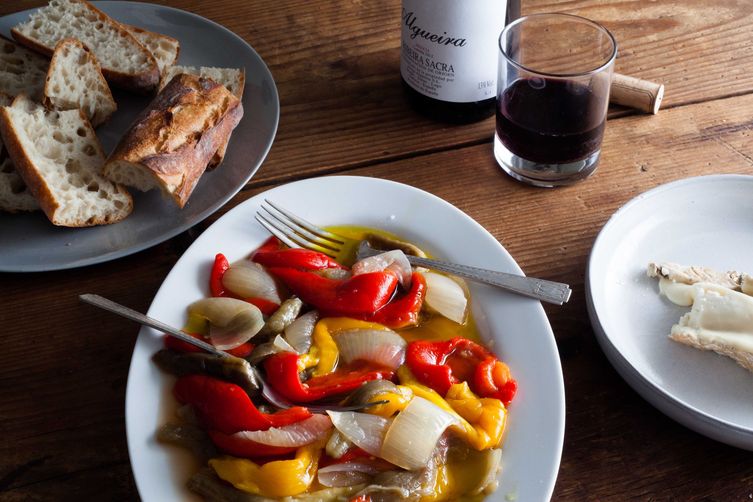 I am the olive widow now, just as I’d predicted, back to satiating my drinking-driven snack habit with drug store Haribo and 99-cent trail mix packs. The closest I can get to a night out in Madrid is, ironically, a night in, in my kitchen, with a bottle of wine and a jar of my best attempt at homemade marinated olives.

If you want to come over, I’ll share them with you; it’s an ideal way to spend an evening with a friend, adding pit after pit to the graveyard bowl, sucking the hard centers clean and adding them to the heap. While you talk I will definitely listen to you; I promise that I’m listening, even if my eyes are on that dish between us. I am trying to time out my next reach so as not to appear like I’m gobbling them all with abandon. I’m trying to make it look like I’m sharing.

But if we get to the last one and we both lean forward, I swear I’ll box you out.

Makes about 1 pint of olives

Mit January 4, 2016
Made this for Christmas gifts this year. I am a horrible procrastinator - and hate to have to buy "fiddly things" (like jars) to complete a gift. But THIS was a huge hit! (Jar purchasing and all). Thank you!

Lobsterman November 12, 2015
Wow! Takes me back (to Barcelona) and forward (I am so going to do this asap) at the same time!

beejay45 November 5, 2015
Having grown up in olive country, I can only imagine the explosion of flavors with that first briny, unctuous bite of marinated olives. In our family, olives were a stapIe. I can't begin the recall a time when they weren't just part of the category "Food." I, too, would feel as though I'd lost a loved one if olives were suddenly banned from my diet. Good for you, Kendra, for taking the effort to create your own olive love feast. ;)

This sounds good and will be on my next party table. You say in the recipe that they will keep, refrigerated, about a week. I'd like to make a large batch but wonder what the issues are with storing for a longer time. Thanks!

Hannah W. November 2, 2015
I relate this article so much!!! I miss having olive oil chips at every turn to go with my tinto or caña.