We've asked her to start sharing the menus for her favorite films with us -- here's the latest installment: the hilarious action/comedy Hot Fuzz.

The minute I find myself in a situation in which I have a backyard, the first thing I am going to do is buy a projector, string up a sheet, and start hosting my own "drive-in movies." To be fair, these would be actually be "sit-in movies" and, of course, there would be a cook-out.

The only proper movie to show at such an event, especially during a sweltering summer, is a good old-fashioned action flick. While I could pick any number of early 90s classics, I tend to like even my action flicks to be a little ... cheeky. 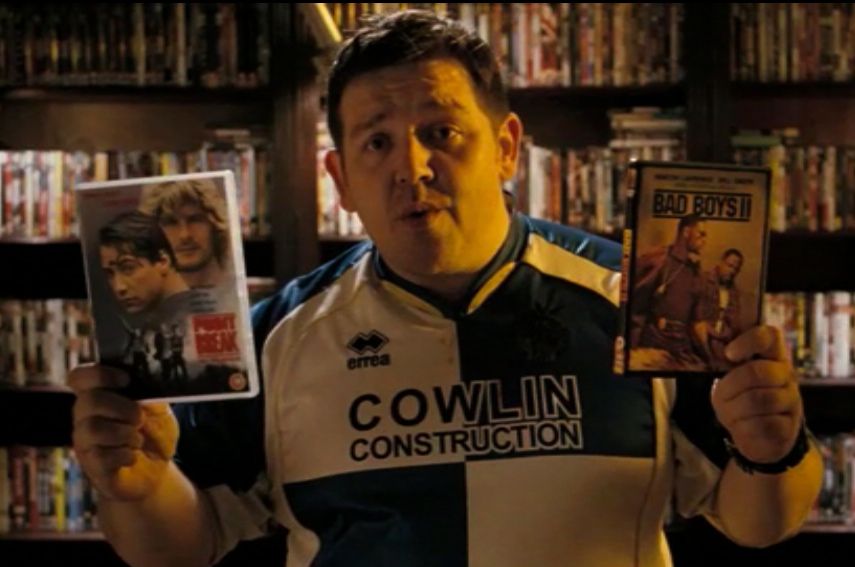 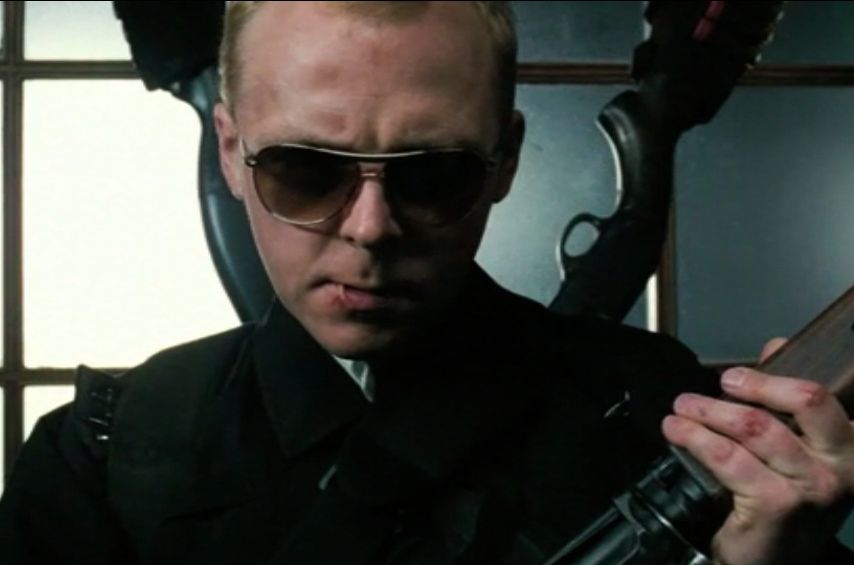 Hot Fuzz, a true 2007 classic, pretty much turns the action movie genre on its head. From Simon Pegg and Edgar Wright (the guys who brought you the equally amazing and genre-bending zombie movie Shaun of the Dead), Hot Fuzz starts with a fairly standard action movie conceit. Nicholas Angel (Pegg), the over-zealous, rule-abiding-to-a-fault, best-cop-in-town is hardly appreciated by his team (he's "making them all look bad") and is shipped out to a small, crime-starved village.

There, he is immediately partnered with the Inspector's inept son (Nick Frost), an action movie-obsessed fellow who asks him questions like, "Have you fired two guns whilst jumping through the air?" The neighborhood watch (a real collection of old-timey characters) and the inspector (a wonderfully low-key Jim Broadbent) take a very relaxed approach to crime and punishment; they're mostly focused on winning the "Village of the Year Award" for the umpteenth year in a row. Suffice it to say that Sergeant Angel finds few outlets for his talent or ambition. Then the "accidents" start.

But, of course, they aren't really accidents ...

I am reluctant to say more, for fear of ruining the surprises of the last act and the amazingly snarky action sequences involved. Let's just say that there are wonderful explosions, some pretty great gun-fighting, and a highly excellent man-on-man fight sequence -- none of which take any form you are likely to expect (the locations for these scenes alone make them unlike any other action movie you've ever seen). That is not to say that the film is not awesome and hilarious throughout. Pegg and Frost make a fine joking pair, puncturing the film with laughs ranging from puns to incredible physical comedy.

Yet, the most astonishing thing about this film is that, even though it pokes fun at every other wonderfully cheesy action movie, it still manages to revel in the spirit of the very films that it is mocking. Hot Fuzz is, actually, homage at its finest. Pegg and Wright so clearly take joy in a great action flick that they are able to replicate the excitement of a great fight scene, while simultaneously tearing the thing to pieces. The movie is both hilarious and thrilling ... and thus, quite near the perfect summer film.

It is imperative that you watch Hot Fuzz in a group. Both comedies and action movies highly benefit from the spirit of a crowd, so this movie gets double the benefit of collective energy. And, let's be honest, if you're really doing this right and staging an epic movie extravaganza in your back yard, you have room for a few extra compadres. 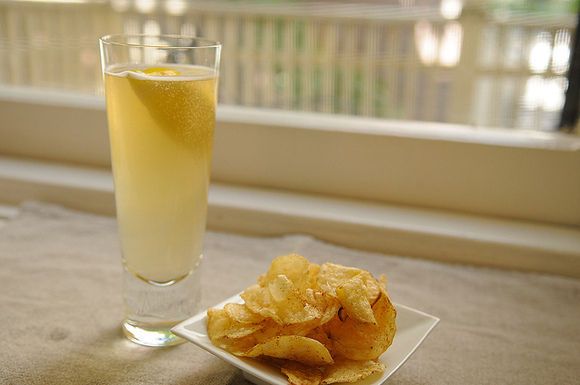 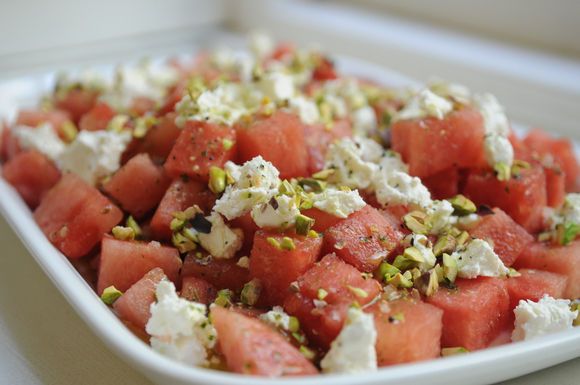 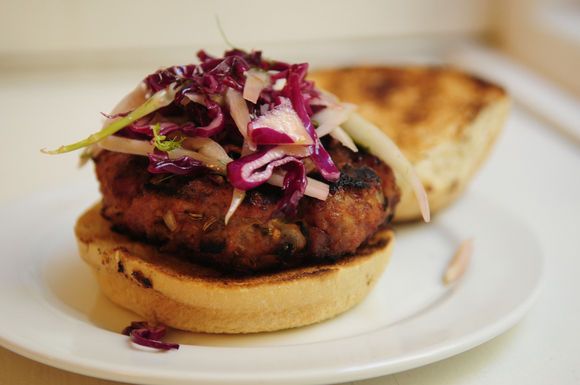 See what Elena's serving with The Age of Innocence, Vicky Cristina Barcelona, City Lights, Jaws, Singin' in the Rain, and Bright Star.

smartcat July 9, 2011
Love Hot Fuzz! and the mix of British mystery and American action. Dial back a very small amount and you have Agatha Christie and that whole genre. Love the thought of sit in movies!

mrslarkin July 8, 2011
That's a funny one, too! Same actors, but it's a different director than Hot Fuzz and SOTD.

mrslarkin July 8, 2011
Epic awesomeness, this one. Brilliant sit-in movie idea!! Crusty jugglers...now where do i find a projector? Rumor has it there's going to be a 3rd movie. Thanks, Elena, for another fun selection.