Today: Sometimes it's the untinentional kitchen mishaps that taste the best. 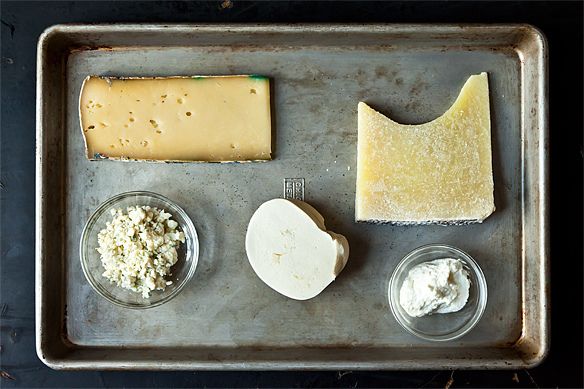 Culinary accidents tend to veer towards the disastrous. There's the smoke alarm that continually goes off because binge-watching Mad Men takes precedence over remembering a pizza that's in the oven. There's the cocktail rendered undrinkable by a mistaken drop of peppermint extract, the chocolate cake that tastes more like doughy toothpaste when tablespoons, not teaspoons, of baking soda are added. And it's really all too easy to open the wrong side of a container of cayenne pepper and watch in horror as a pot of chili is instantly ruined. (This is precisely why the Food52 Hotline exists.)

Sometimes though, with a little bit of luck, a simple mix-up can lead to a dish that's unexpectedly delicious. Sometimes forgetfulness allows the perfect combination of time and flavor to come together into a genius gastronomical invention, like these ubiquitous foods that came into being simply as very happy accidents: 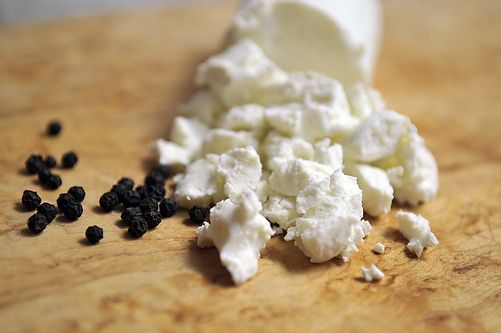 From Camembert to Cheddar, Parmigiano to Paneer, legend has it that all cheese originated with a nomad and a bag of milk. The pouch he was wearing was fashioned from an animal's stomach, which naturally contains rennin, an enzyme that causes milk to coagulate. When his horse galloped along the desert, this churning motion coupled with the heat caused the whey and the curds to separate. Upon opening his pouch, he (bravely!) discovered that the curds were indeed edible. While this tale isn't verified, it's most likely that the first batch of cheese was a result of that combination of milk and rennin coming together under just the right conditions. 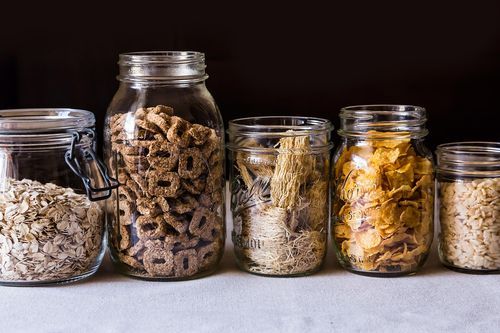 In 1893, Will Kellog left a pot of cooking wheat on the stove and unsurprisingly, when he returned later it was stale. He and his brother John tried to make dough out of it, but the rollers they pushed it through just broke it down into smaller flakes of wheat. Not ones to give up at that point, they toasted the flakes and served them to patients at the Seventh-day Adventist sanitarium they worked at. Their patients loved them, so they continued to work to perfect and sell their product, initially called Granose. A rift did open up between them when Will wanted to add sugar to the cereal and John did not - it's pretty easy to tell who won that legal battle. 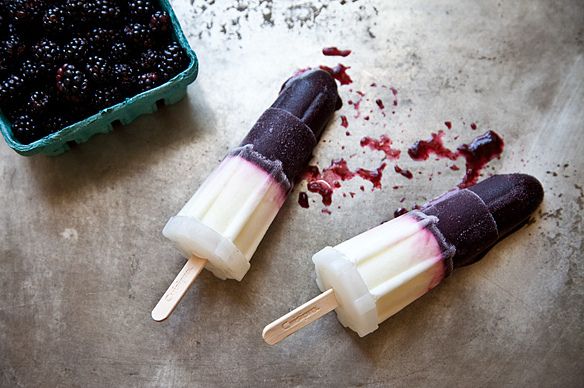 We can thank an absent-minded eleven-year-old for the invention of the popsicle. In 1905, Frank Epperson mixed a soft drink with a stirring stick one chilly San Francisco night. He forgot his cup out on his porch and upon returning the next morning found that his drink was frozen solid to the stick. In the 1920s, he patented the delicious result of his carelessness. 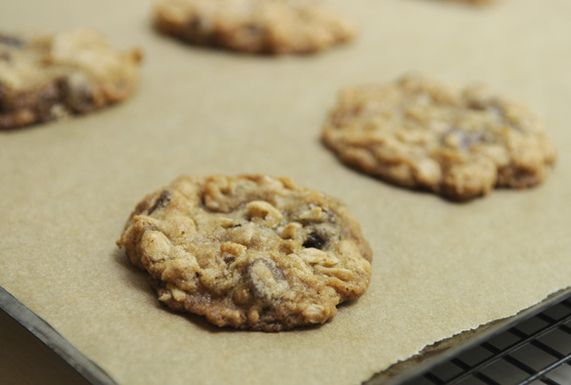 Ruth Wakefield, owner of the Toll House Inn, created the quintessential American cookie without intending to. One day in 1930 while baking a batch of chocolate cookies, she realized she was out of baking chocolate. Thinking that it would melt and create a chocolate cookie, she used a broken-up bar of Nestle's semi-sweet chocolate she had on hand. The Toll House chocolate chip cookie was born.

Do you know any other foods that were invented by accident? Let us know in the comments!

Ranch M. January 26, 2014
i once forgot the teriyaki chicken wings in the oven over night. i had made them for a prty and was keeping them warm at 200 degrees. my husband still fondly remembers the teriyaki jerky i made

Chris B. June 8, 2013
Worcestershire Sauce. Lea and Perrins mixed up a barrel of sauce from a wide variety of ingredients including anchovies and tamarind paste. The sauce was so strong and foul smelling that the barrel of it got stashed in the basement and forgotten for a few years. It was discovered and opened later, and the fermented sauce had turned delicious... and smelled delicious as well.
Author Comment

Gabriella P. June 8, 2013
Tamarind paste...I had no idea! Love these brave souls who have no qualms about eating something that's been in their basement for years.

Michele H. June 7, 2013
Potstickers: there is a legend in China about how potstickers were a chef's attempt to cover up burning his dumplings by serving them as a delicacy. Here's one version of the story: http://www.epicurious.com/recipes/food/views/Pot-Stickers-357550 Another attributes them to peasants using leftovers from a picky empress http://www.shanghaiguide.org/Wo-Tip-Dumplings-2745.html
Author Comment

Gabriella P. June 8, 2013
Thanks for sharing Michele! Especially like the empress theory.

creamtea June 7, 2013
Life imitates art: my couscous just boiled over as I read the first sentence....