Today: We celebrate Day of the Dead by remembering loved ones through food. 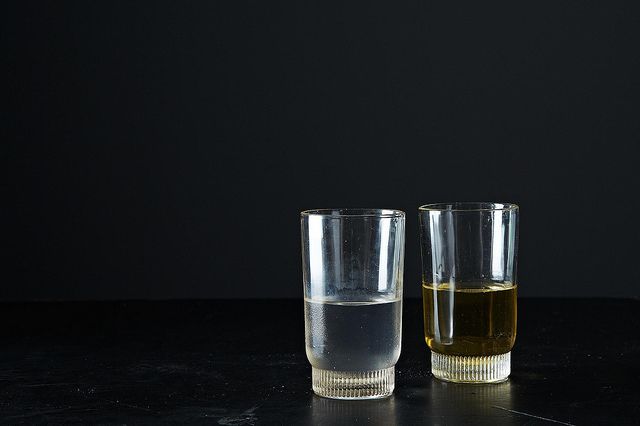 Every culture has their own traditions and customs for memorializing the dead, both somber and more joyous. But regardless of the sentiment, food is usually involved in some shape or form. Such is the case with the Mexican holiday, Day of the Dead. Falling amidst All Souls Day and All Saints Day, El Dia de los Muertos is the Mexican holiday celebrating the passing of relatives and loved ones. In modern-day customs, lines blur between between Day of the Dead and Halloween; however, Halloween is now a secular holiday, whereas Day of the Dead maintains religious roots.

Over 3,000 years ago, before Spanish Conquistadors set foot on South American soil, the Aztecs took part in a month-long celebration remembering their ancestors. Continuing with the tradition, indigenous peoples in Mexico would worship the dead by laying out offerings, referred to as an ofrenda. 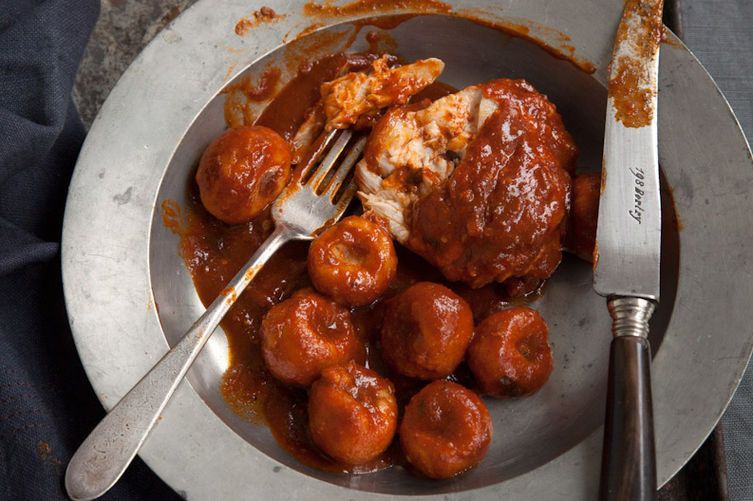 Now this is where the food comes in; offerings commonly included sugar skulls. Spanish colonists established plantations upon arrival in South America, and introduced sugar into Aztec culture. The colonists also tried to eradicate the Day of the Dead celebrations, as they felt they were pagan rituals. In later years, indigenous cultures got creative as they could not afford decorations for their churches -- and instead went D.I.Y-style and molded skulls out of the sugar, water, and meringue powder. The skulls, which were rarely eaten, often contained short, humorous poems written about the deceased, called Calaveras (the Spanish word for skull). The skulls had the names of deceased on their foreheads and were placed on the ofrendas with marigolds and candles. In Western culture, skulls have morbid connotations, but on Day of the Dead, skulls are bright and colorful, symbolizing rebirth. 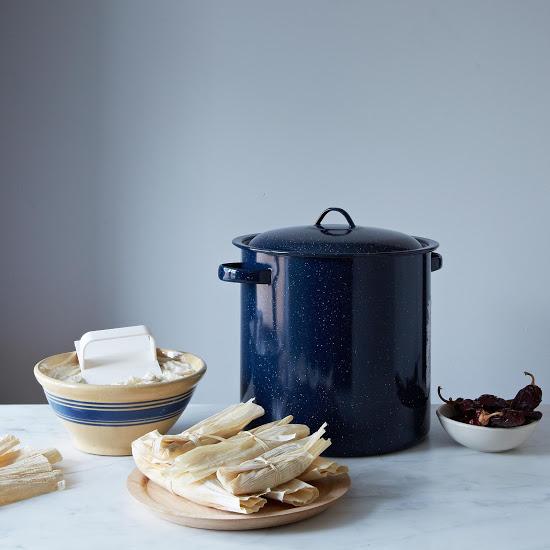 Today, people from the Phillipines to Europe to Latin America and the United States are still observing the holiday in a variety of capacities. Many give out calveritas, a smaller, candied form of skulls, in a door-to-door fashion similar to trick-or-treating. In addition to skulls, offerings include fruit, pan de muerto (“bread of the dead”), candied pumpkin, and anything else the deceased were fond of while living. For those who passed away during adulthood, atole (tequila or mezcal) is divvied out. Tamales and mole are typically eaten around the holiday, as well as hot chocolate. Devoted families will even hold picnics by the graves of loved ones -- a tradition for the ages if there ever was one.

nancy E. March 15, 2014
How can you post that picture of a delicious entree and not tell us what is on that plate? I must know.

meh November 1, 2013
Halloween or Hallowe'en is as secular as Christmas insofar as it's been commercialized, but just as with Christmas, the religious nature is right in the name, albeit slightly corrupted: All Hallow's Eve. The hallowed being saints, and today, November 1st, being All Saints Day. Halloween is most definitely rooted in the sacred.