The After-Dinner Drinks Made for the Holidays: Digestifs

Today: We're guessing you might be a little full this time next Thursday. Here are your backup secret weapons. 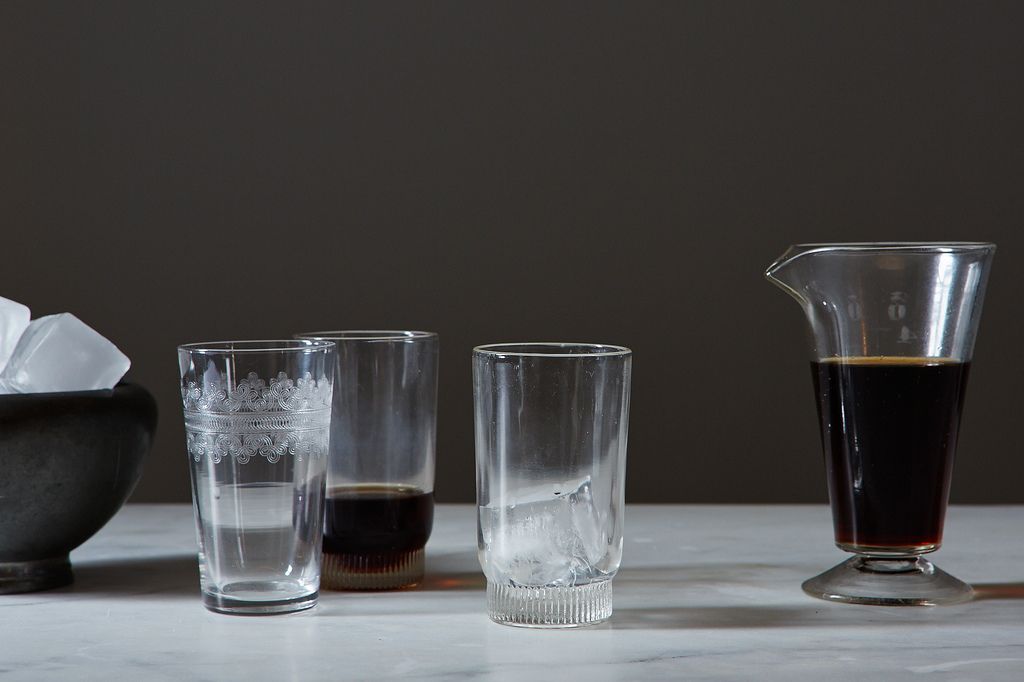 Let’s face it, you’re going to eat a lot on Thanksgiving. Whether your traditions are turkey and football or a potluck with friends and the Macy’s parade, there will come a point after seconds (or thirds) where the spirit is willing but the stomach is no longer. And since moderation is very clearly out of the question, you’ll need an after-dinner drink to kickstart a second wind. Here are the digestifs to get for the big day.

Madeira
You may be familiar with port (tawny, ruby, or vintage), but have you met her sexy cousin Madeira? It’s named after an island off the coast of Portugal that was a loading point for ships traveling to and from the New World, where local wine -- fortified to prevent spoilage -- was sent with Portuguese merchantmen to colonies in the Americas and West Indies.

When the winemakers had an undelivered shipment returned, they discovered that upon its crossing and re-crossing of the stiflingly hot equator, the wine had oxidized in its barrels. While oxidation may be the bane of traditional wine, in fortified wines it creates a nuttiness and complexity -- and it makes them extremely stable.

Today the wines are oxidized on purpose, either sitting barreled in courtyards -- whitewashed to reflect every precious bit of warmth from the sun -- or in large vats warmed with steam pipes. 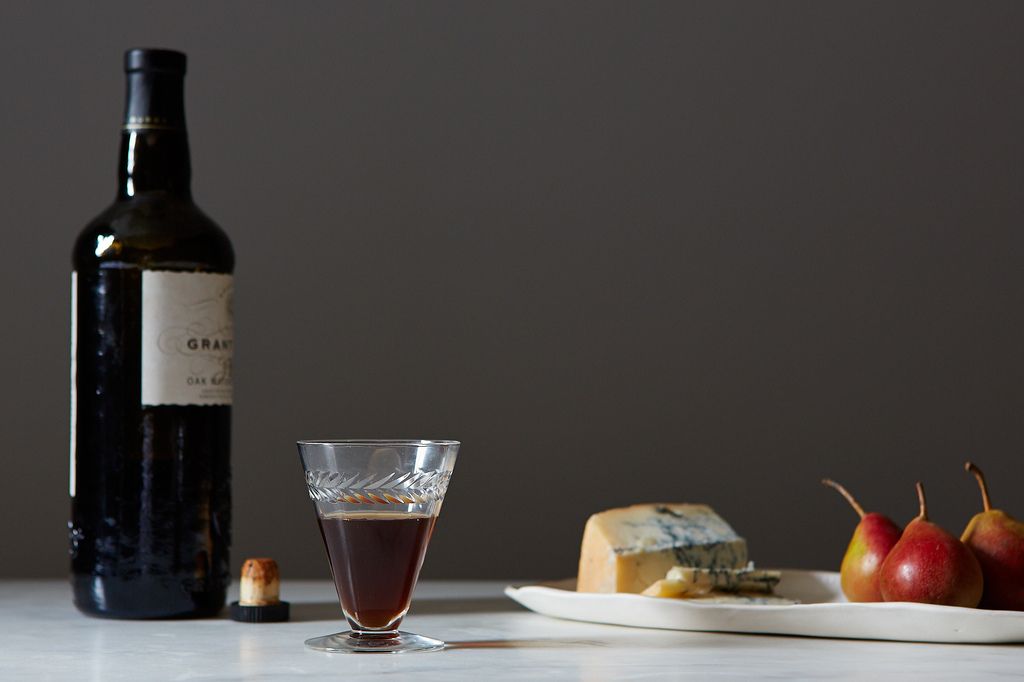 But apart from the cool history you can tell your guests, why should you bother? Madeira has a big leg up over its portly compatriot: Acidity. Higher acidity means the wines can be sweet without cloying and can be paired equally well with cheese or dessert. Madeira comes in 4 types, ranging from quite sweet to quite dry: Malvasia (also called malmsey), Bual, Verdelho, and Sercial. Malvasia and Bual are perfect pairings with pecan or pumpkin pie, while the drier Verdelho and Sercial are more suited to the beginning of the meal as apertifs, or paired with savory meat courses.

More: Need a few more ideas on what to serve your guests this year? Here are Erik's 4 must-have bottles for a holiday bar.

Amari
If fortified wines aren’t your bag, consider upping the ante with the most beloved of Italian digestivi: Amaro. Amaro is the Italian word for ‘bitter’ and indeed these after dinner drinks are a relative of the kind of bitters used in cocktails, though more dilute and meant to be enjoyed on their own. Amaro begins its life as neutral grain spirit steeped with local herbs and spices, then it’s sweetened and rectified down to a more quaffable proof. 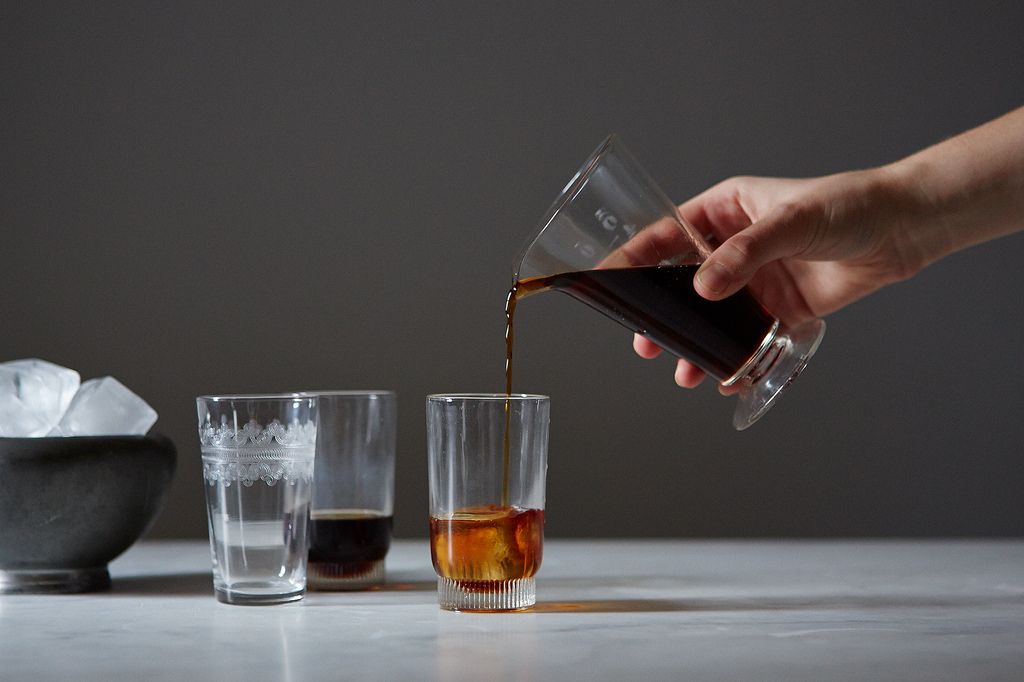 So what should you drink next week? If you’re adventurous, try Fernet Branca -- drinking it is like being punched in the face with a boxing glove crammed with camphor, eucalyptus, ginger and an alpine meadow. For a softer, less 50 Shades of Amaro experience (but with a similar flavor profile), try Braulio. Think of it as a Fernet that’s gone to finishing school.

If your tastes lean toward warmer flavors, go for Averna -- a dark, rich amaro reminiscent of guilty-pleasure, flat coca-cola swimming with lemon peels. Notes of clove and smoke round it out, making a satisfying sweet/bitter contrast that will cleanse the palate while making room for that third helping. Amaro Nonino Quintessentia is another fantastic amaro with notes of bitter orange peel and Christmas spices, and a smooth and silky texture that was pretty much born to appear on the holiday table.

Pour, sip, repeat. Are you ready for dessert yet?

What are you drinking on Thanksgiving? Let us know in the comments!

Leigh H. December 6, 2015
I bought a bottle of fernet branca a couple of years ago when in Mexico city. A bartender used it to make a drink that apparently cures hangovers. .. although he cautioned to drink only one. Does anyone know what this drink has in it please?

Shelley M. November 9, 2014
I'd say a tiny snifter of Calvados, but since this is an American holiday...Apple Jack!

ktchnninja November 24, 2013
we are going to make a big batch of Moscow mules, just like in your cocktail party article!
Author Comment

Erik L. November 24, 2013
Awesome! Here's a tip: Mix all of the non-alcoholic ingredients into a "ginger beer" of sorts. Then you can add all sorts of different spirits to it to make individual cocktails. Vodka gives you a Moscow Mule, Dark rum a Dark n' Stormy, Gin a London Buck and Rye a Presbytarian. A good ratio for a batch of ginger beer is 6 oz lime, 4 oz ginger syrup(equal parts freshly juiced ginger and sugar, shaken until fully incorporated)4oz lime juice and 16 oz soda water. Because of the fresh juices this won't last, so enjoy it while it's fresh!
Author Comment

The P. November 21, 2013
Fernet Branca (and Branca Menta) is tough stuff. Jagermeister wets its pants when Fernet walks into the room.

the T. November 21, 2013
I like a little Cynar over ice and club soda with a lime wedge.
Author Comment

Erik L. November 21, 2013
Totally, Cynar and soda with an orange twist is one of my favorite colder month before dinner drinks.