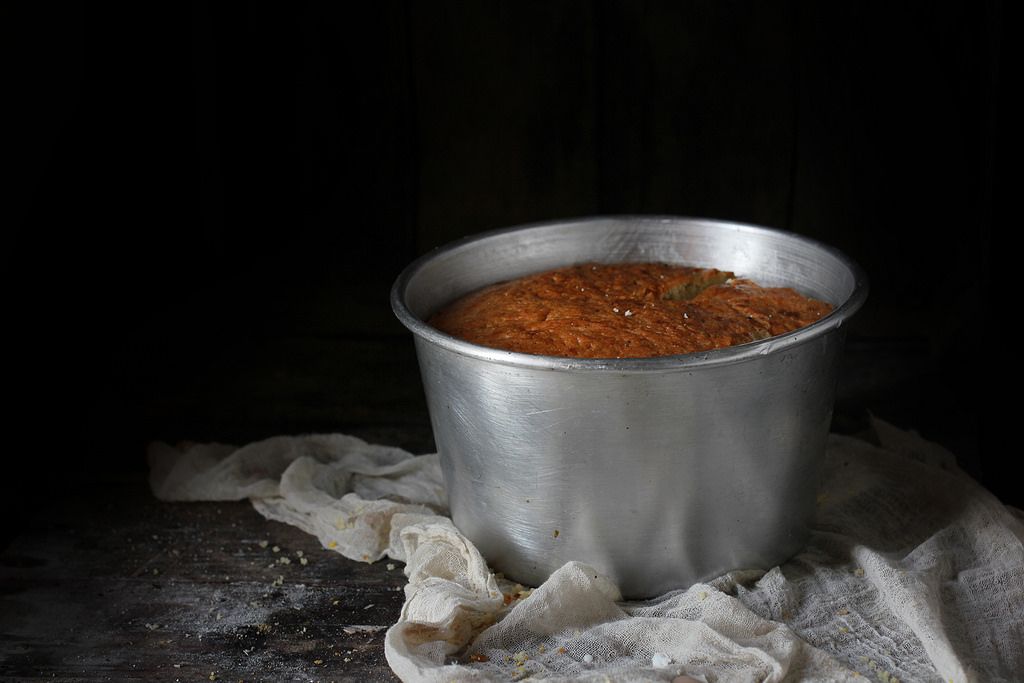 As a child, waking up on Easter Sunday felt almost like the resurrection that is celebrated that very day: It meant a joyful lunch after Mass, all while bathed in the newly found sunlight of May.

My grandfather -- who always worked as hard as his arms would allow him and never thought one should fit comfortably in a pair of farmer's shoes --- wore cologne and combed his hair back with grease. He smoked with an Alain Delon-esque allure as he waited for my grandma to put on her best coat and go to Mass. 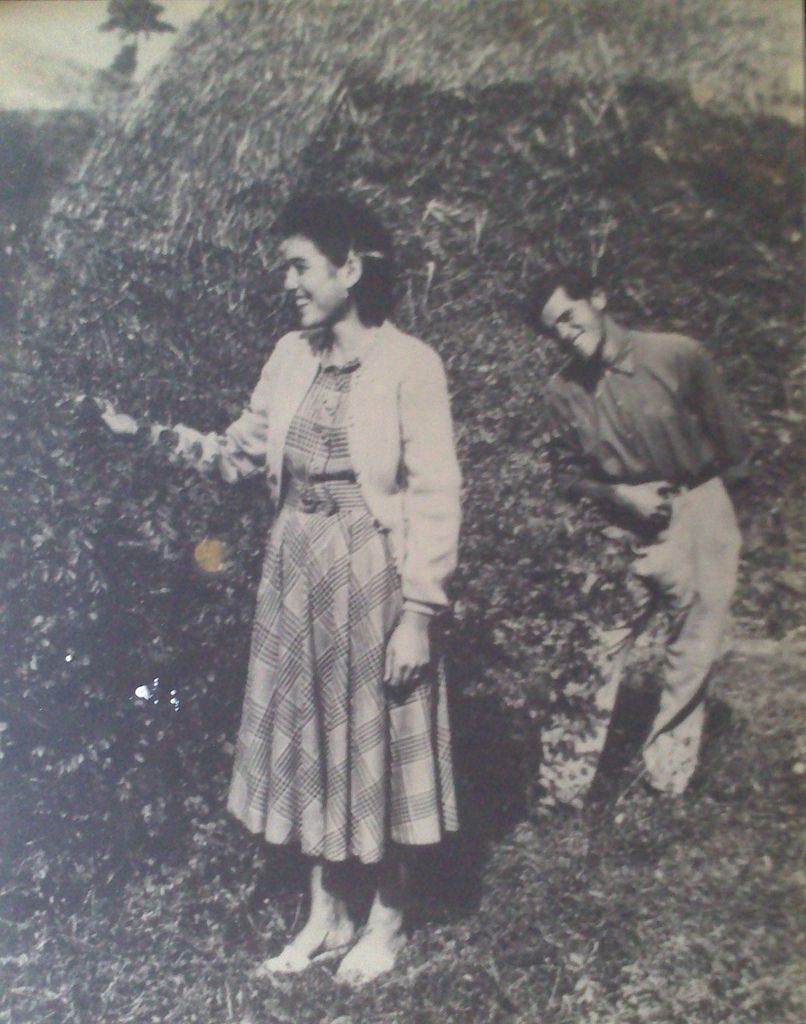 (My grandparents next to a haystack in 1951, when she was 17 and he was 23. A great-great uncle of mine, who lived in the city and worked as a photographer, took the picture.)

The previous day, she would put freshly laid eggs into a basket and bring them to the priest, so that he could impart his blessing upon them. Then she would make Crescia, which she and my grandfather would eat with hard-boiled eggs and cold cuts as a pre-Mass breakfast. They would then drive off on their old, cream-colored Fiat 600. After 40 days of Lent, celebration was in order; the richness of the Crescia summed up their feeling of post-Lent satisfaction in a most outstanding fashion. 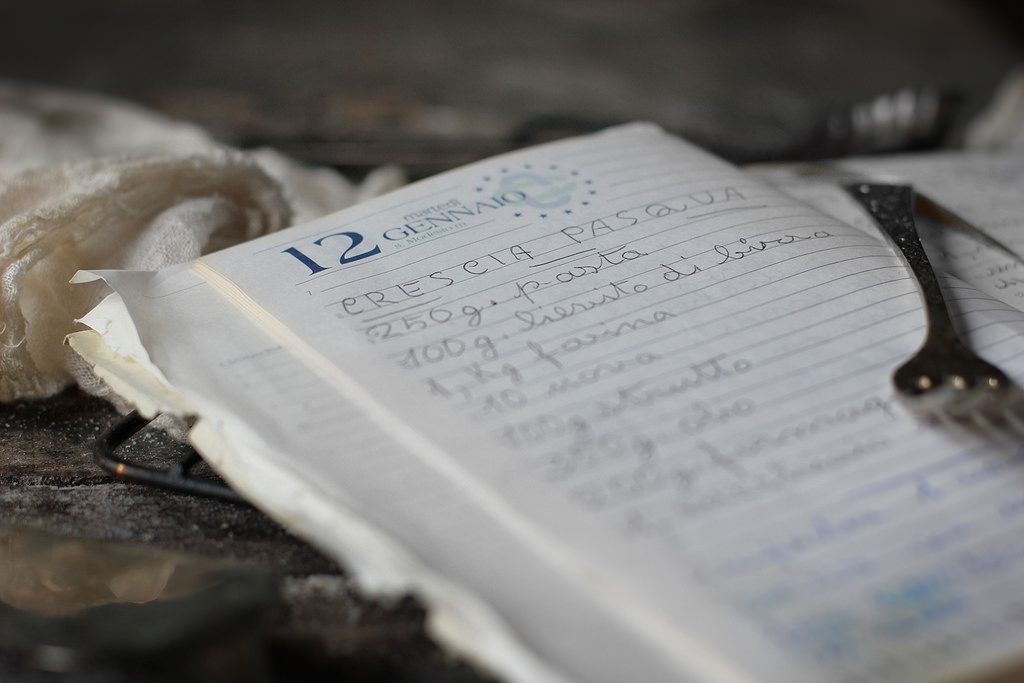 I collected this recipe from scraps found in my grandma's old notebook, which had been buried in a closet for several years. Her staggering calligraphy, studded with grammar mistakes (common in unschooled Italian elders), described a process which most American home cooks would look at with heaps of frustration: 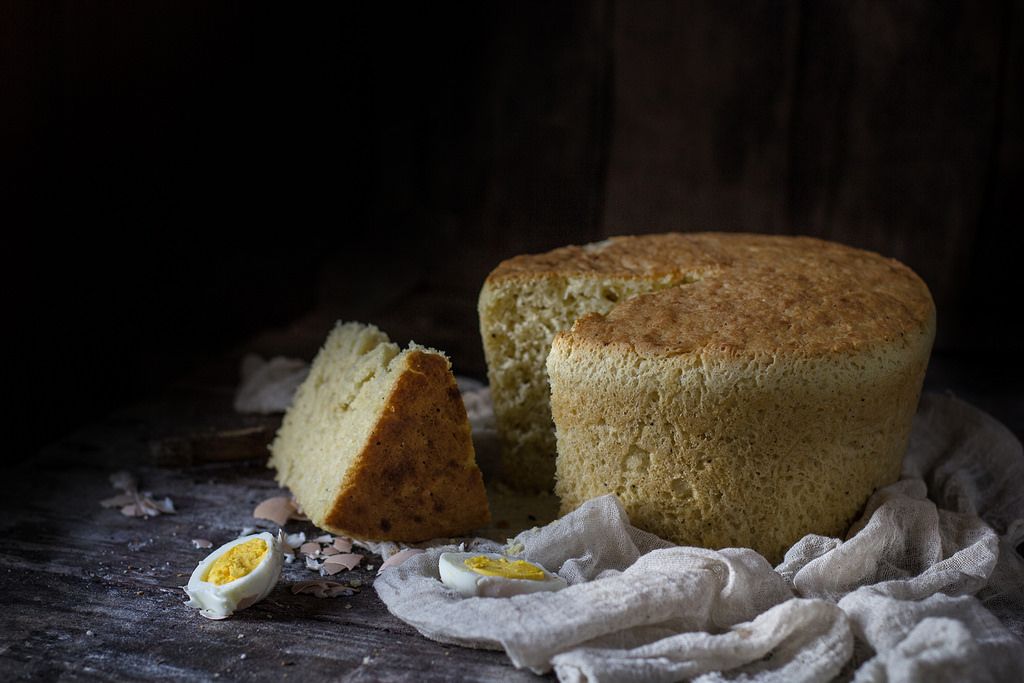 That befuddling recipe skipped several essential steps, to say the least. To this day, she is the only one who makes the Crescia every year, so a talk was in order. I visited her to ask for clarifications and details.

"Well, but that's all there is to it, no?" she said in the local dialect, waving her hands. "What else could I ever tell you? Let's just make it and you'll see."

In her world, where knowledge was only perpetrated through experience, she had a point. 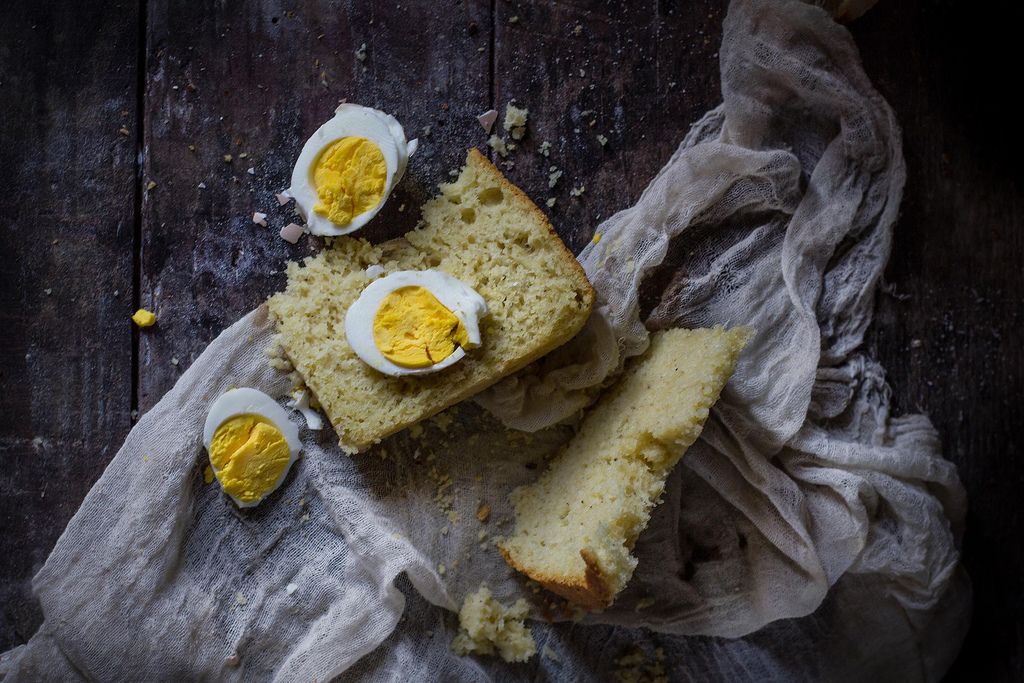 Renee P. April 12, 2014
This I am going to do....found it just in time, Passover Sunday is tomorrow. You must be my daughters age, roughly. My Mom and Dad had me in 1952!! What a wonderful picture!!
Author Comment

Shikha K. April 8, 2014
I can definitely see this being amazing with savory toppings like avocado, cheese, and a generous sprinkling of black pepper!
Author Comment

Valentina S. April 13, 2014
The crescia itself is already loaded with cheese and black pepper I can't even imagine what it would be to top it with more! But Yes, this is good with pretty much anything :)