How to Make Teriyaki Sauce at Home

Today: Stephanie Le from I Am a Food Blog is pulling back the curtain on teriyaki sauce, and revealing that you only need 5 ingredients to make it yourself. 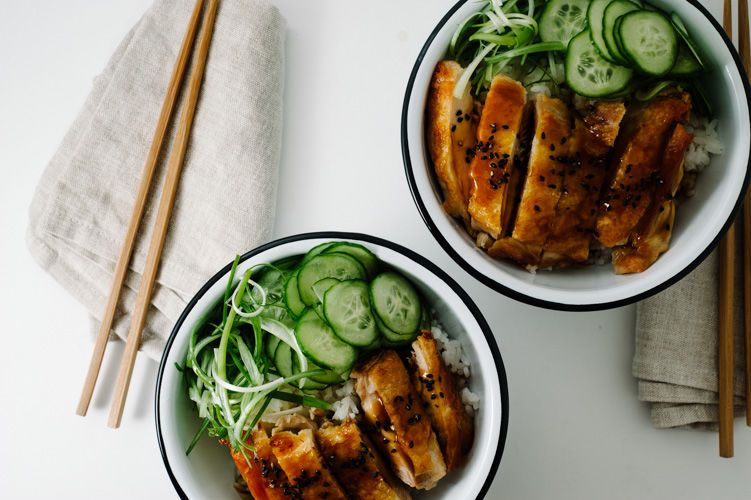 Even though it's common to see bottles of teriyaki sauce at grocery stores in the US and Canada, teriyaki sauce is not actually sold pre-made in Japan. The word “teriyaki” actually refers to the cooking method -- teri, meaning shiny, and yaki, meaning grilled -- rather than to a particular sauce. 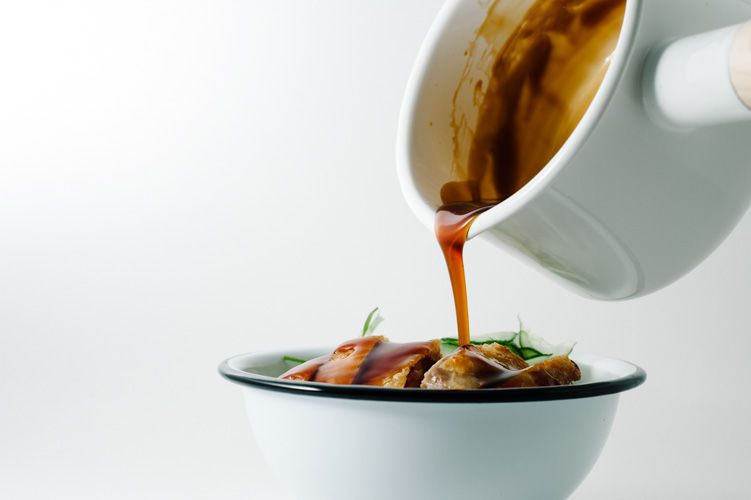 A friend explained this to me when we were having dinner at my place (it was a DIY takoyaki party). I had purchased the takoyaki sauce, but he told me that it would have been just as easy to make it at home. That got us chatting about the various so-su (sauces) of Japan, and of course, I brought up teriyaki. He said it was just a combination of soy sauce, mirin, sake, and sugar, but he didn't teach me how to make it.

More: If a DIY takoyaki party sounds fun to you, try hosting a DIY okonomiyaki party, too.

The next day, I was eager to give homemade teriyaki try. I found that combining those four ingredients yielded a sauce with the essential flavors of teriyaki, but it lacked that typical luster and thickness. After I added just a touch of cornstarch for thickness, however, it was perfect. 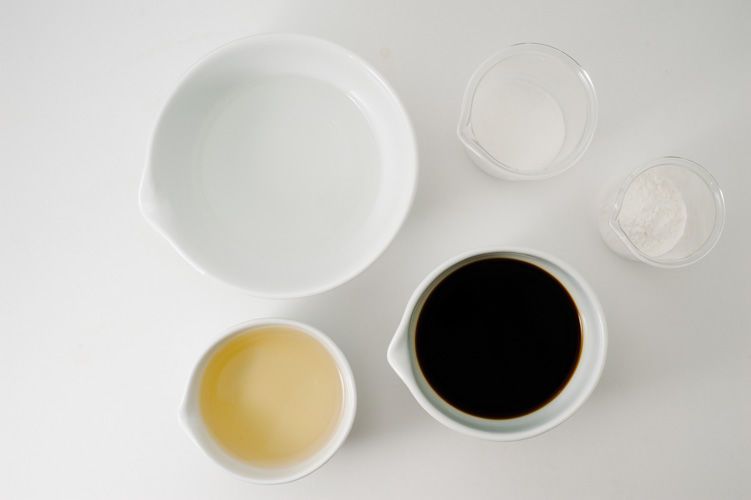 Now, I never buy teriyaki sauce. I like to use my homemade versioh with chicken or noodles, or simply as a dipping sauce. It's also fantastic for barbecue; just make sure to brush it on when your meat is almost done to avoid over-charring.

If you can't find mirin, you can leave it out and add extra sugar to compensate, though I find that mirin adds shininess and an extra layer of depth to the sauce. 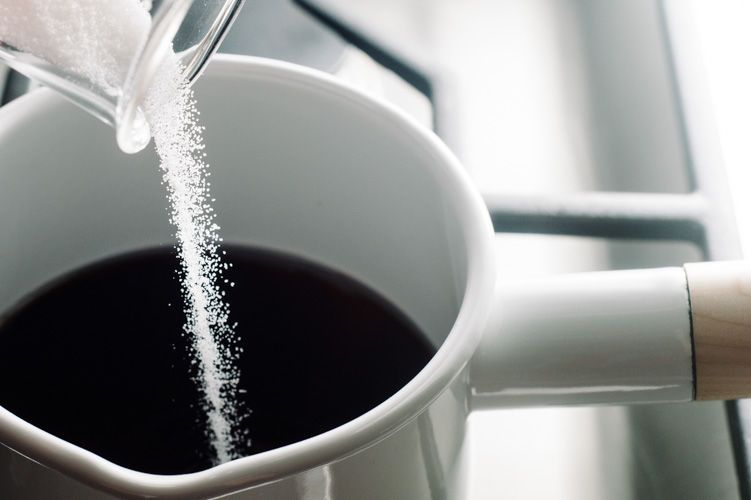 Combine the soy sauce, mirin, sake, and sugar in a saucepan and bring the mixture to a boil over medium-high heat. 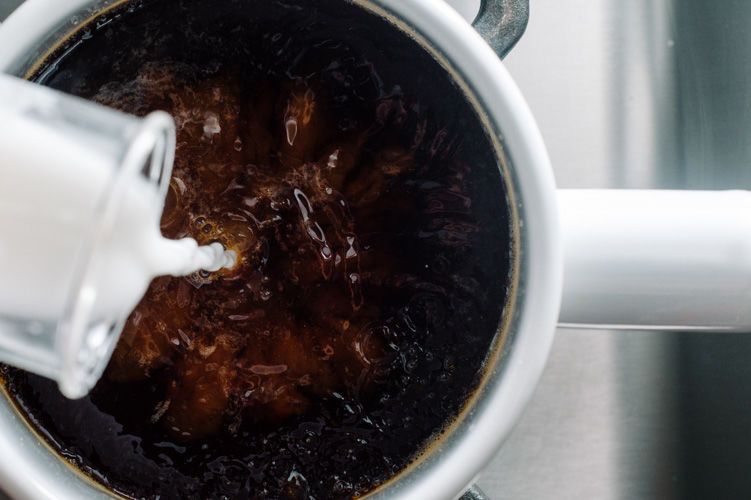 In a small bowl, mix together the cornstarch and the water, then whisk this slurry into the sauce. 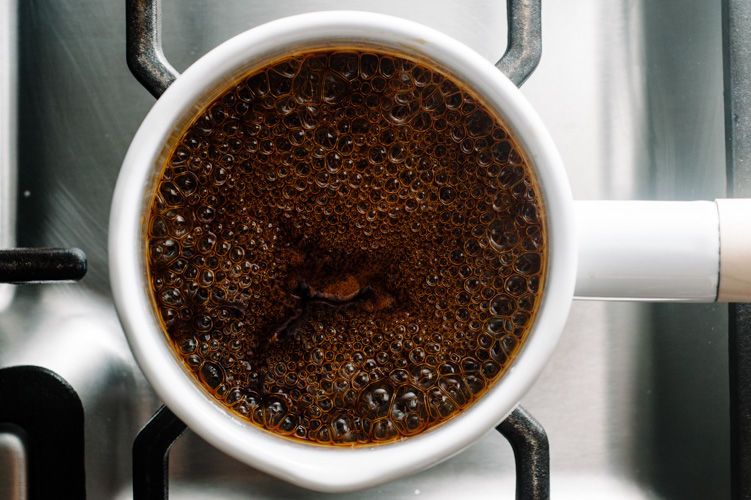 Turn the heat to medium, and reduce the sauce until it's slightly thick, 2 to 3 minutes (or longer if you want a thicker sauce). Taste, then adjust with soy sauce and sugar if needed. The sauce will keep for up to 2 weeks in the refrigerator. 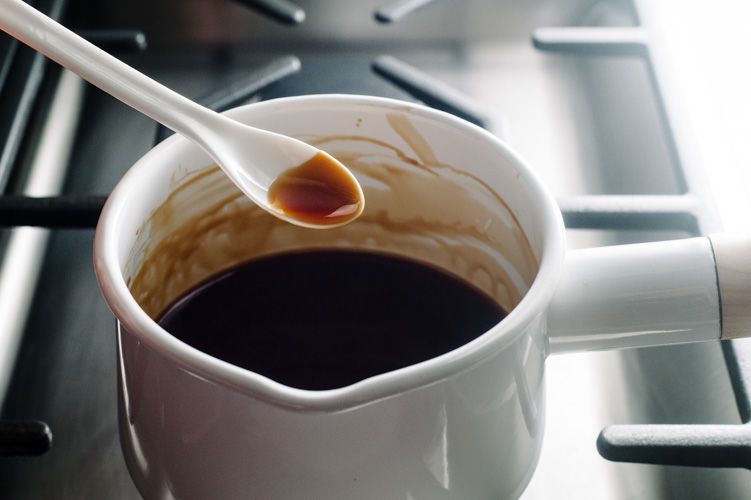 iamafoodblog.com
Obsessed with food, photography, good design, potatoes and noodles. Recipes and ramblings at www.iamafoodblog.com. My first book, Easy Gourmet is coming out September 2nd, 2014 and is available for preorder on Amazon!

Allison T. August 8, 2014
Wow I had no idea! From now on I will be making homemade teriyaki sauce. I hate how salty store bought is.
www.lashesanddashes.com

Vanessa L. August 8, 2014
This is how my mom taught me to make teriyaki sauce (we lived in Japan when I was a kid) but now I add grated ginger to give it extra kick. You might also try honey instead of sugar for added gloss, especially if you let the sauce cook down a bit before you add cornstarch.

Cynthia C. August 8, 2014
YES! This is amazing, Steph!! I've never added cornstarch to mine before and I'm excited to try it next time. Thanks for the lovely recipe!