How to Make Grilled Flatbread

Today: Erin takes the fear out of bread baking -- starting with grilled flatbread. 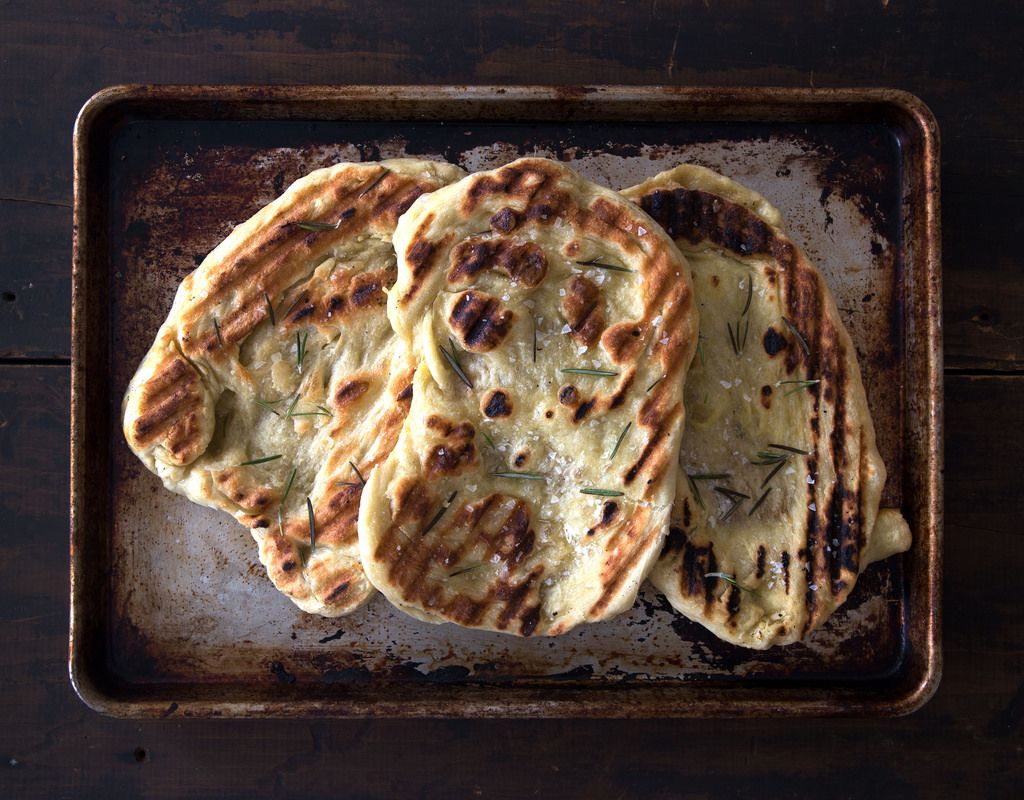 Many people are terrified of bread baking, and I used to be one of them. I didn’t understand how a handful of ingredients (sometimes just four!) could be manipulated into such a wide array of perfect breads. Did it take an expert hand? Did it require a particular mixer? Did the oven have to be just so?

Today, I’m kicking off a four-part series on how to bake bread with one of the simplest recipes I know: grilled flatbread. Nearly every culture around the world has one: naan in India, pide in Turkey, dosa in Malaysia, and -- one of my all-time favorites -- frybread, which comes from North and Central America. Despite their basic differences, these breads all perform the same purpose: Next to a main dish, they often serve as a utensil or vessel to get food from plate to mouth. 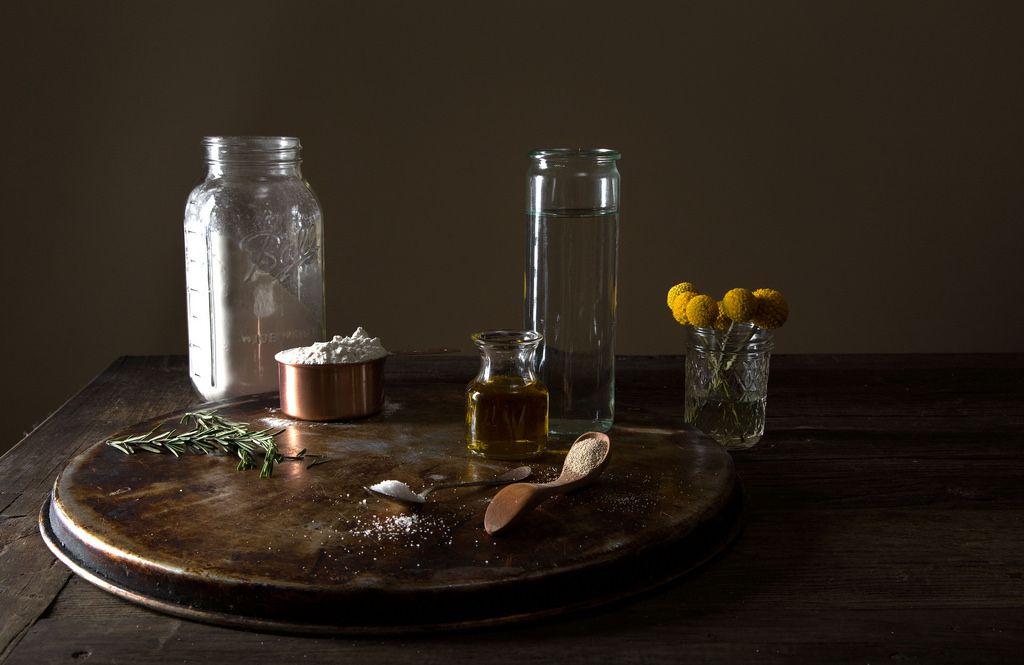 Summer is the perfect season to try out this all-purpose dough for yourself: It will rise wonderfully in the heat and humidity, and your grill is likely to already be hot. The conditions are almost foolproof. Here’s what else you'll need to know: 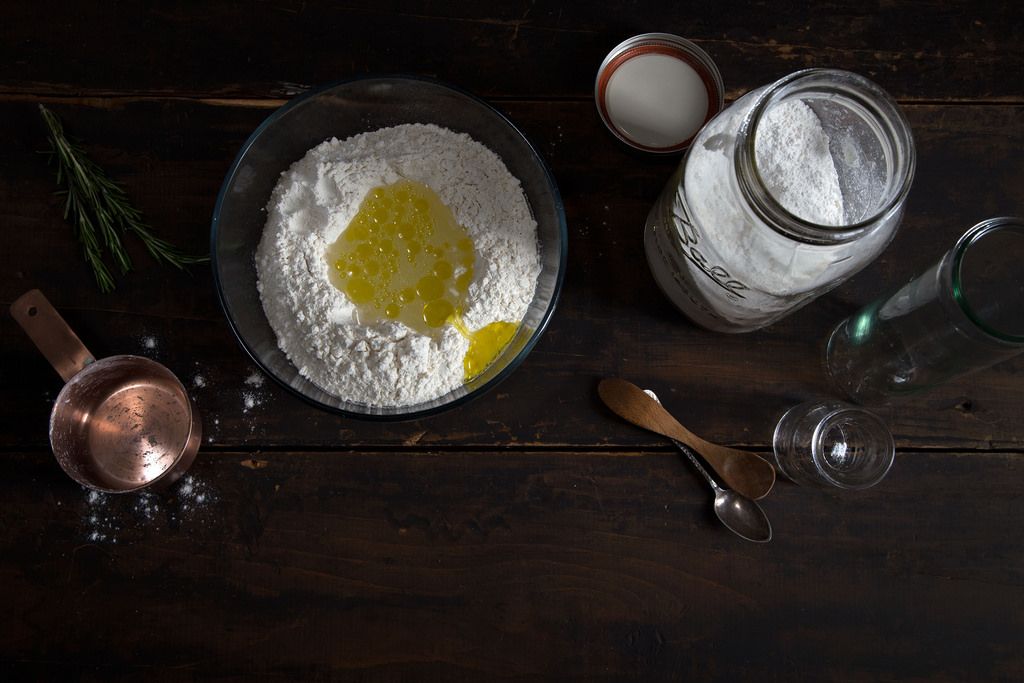 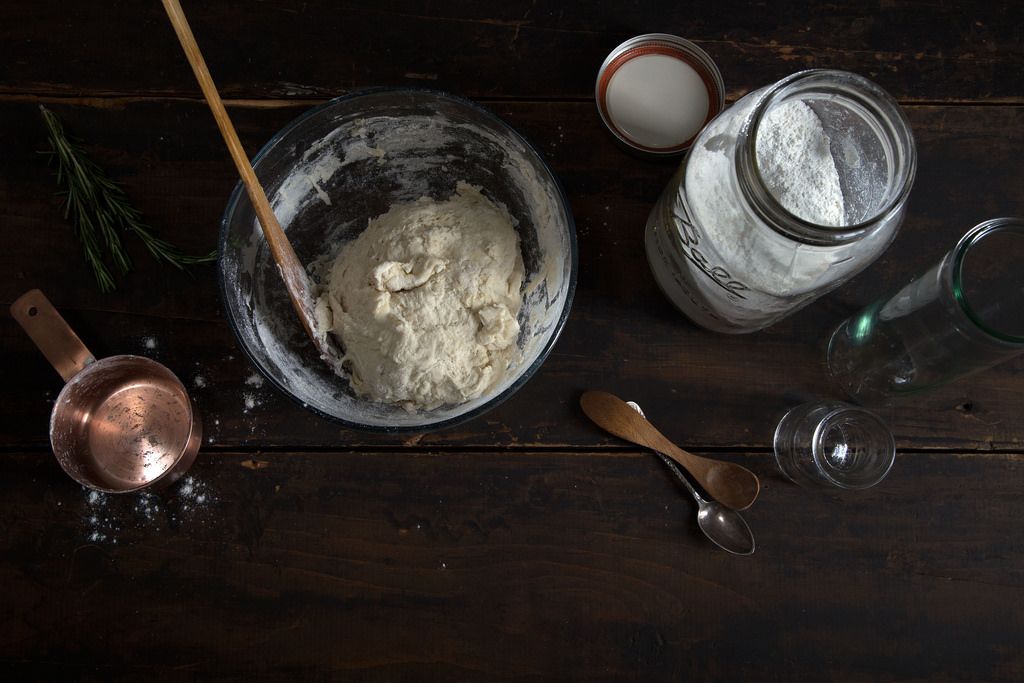 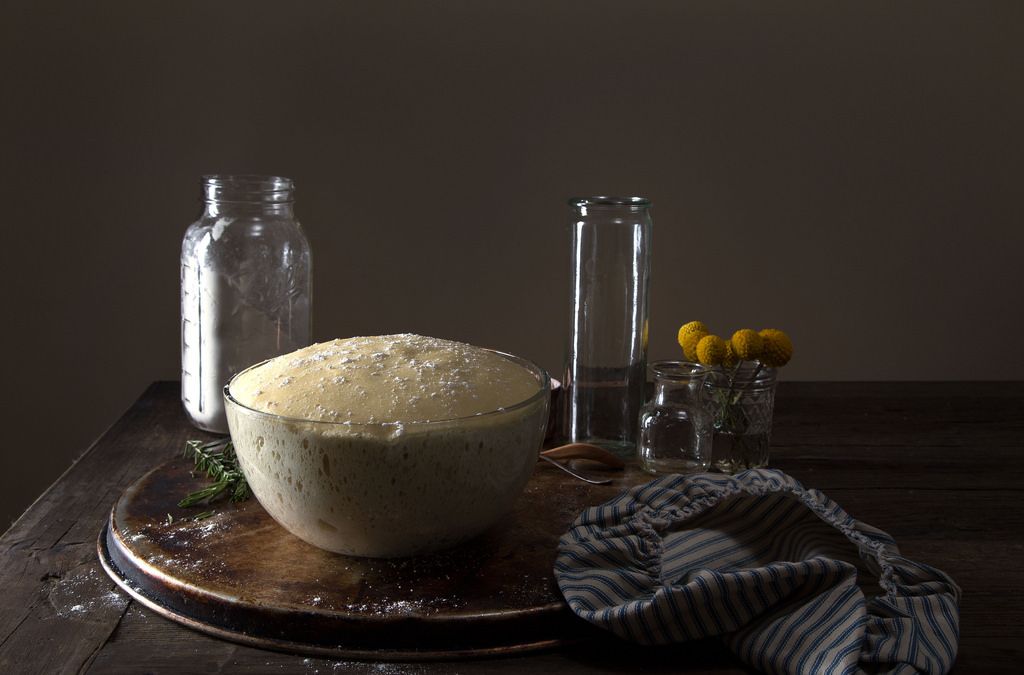 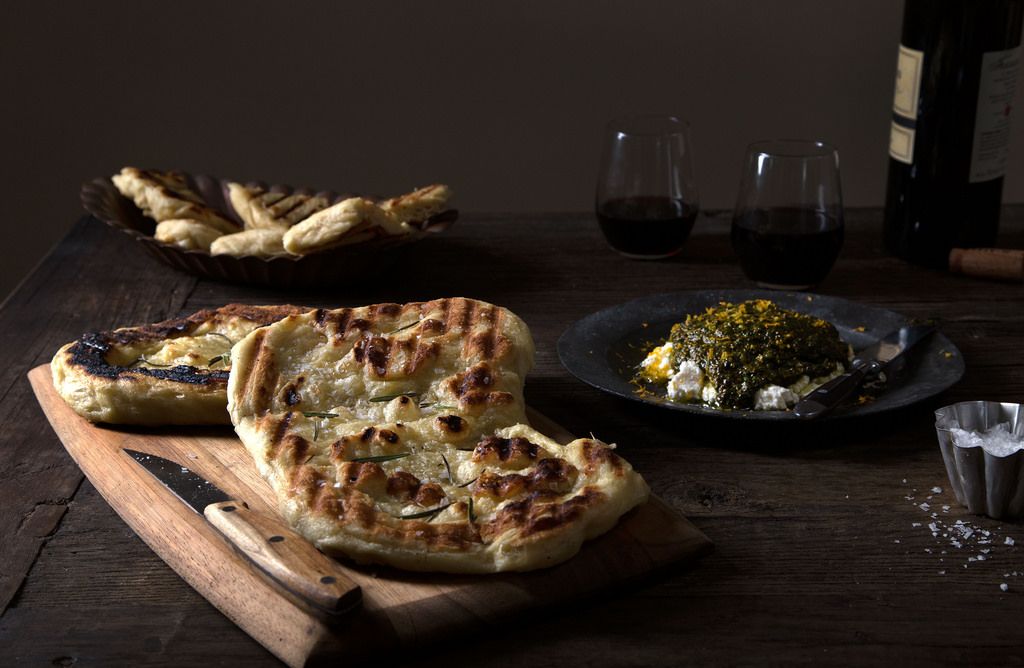 More: Got leftovers? Here's how to store them.

lisaveg May 11, 2015
Can the flat breads be grilled a day ahead, and re-warmed before serving, or will they be stale/soggy?

Betty J. August 21, 2014
mmm! thank you! I can't wait to make this. I ran a children's garden for years, where we grew wheat. It was impossible to process the wheat ourselves (very hard on the hands) I bought wheat, which we ground by hand and cooked on a grill with just water and oil and a dash of salt. Even that tasted like heaven to those kids.

Erin J. September 3, 2014
What an amazing story - making a simple bread like this with fresh flour would be such a treat!

Matt L. August 16, 2014
Lovely recipe! Wouuld these flatbreads work witha slow prove in the fridge. I found it worked absolute wonders for soft, pillowy middle eastern bread (Barberi Bread). That way you get a great flavour and you can make the dough whenever works for you and use it later. Here's the recipe if anyone would like it. www.timedeating.co.uk/homemade-barberi-bread

Sandeep G. August 16, 2014
Yeast being deactivated by coming into direct contact is a myth. Try it out yourself and you'll see it makes no difference. Jeffrey Hamelman (head baker at King Arthur) even did a test by mixing salt with fresh yeast and letting it sit for several hours before making the dough. It worked just fine.

Souhaite August 26, 2014
Was about to post the same thing. Don't scare new bakers with this old wives tale.

Becka August 15, 2014
Would the flatbread be affected if I chopped rosemary and garlic into the dough? Also, can the dough be put into a regular loaf pan and baked?

Erin J. August 18, 2014
Hi Becka, you could definitely put the rosemary and garlic into the dough, but I've never tested how it would bake in a loaf pan. It's a pretty hydrated dough, and I'm not sure how it would work - it's meant to be a thin, chewy dough.

chris August 15, 2014
We often make flatbread on the barbecue ... but, I've never made ricotta, or mint pistachio pesto. That all looks like a marvelous combination, and, between the garden and the refrigerator, I happen to have all off the ingredients. Even buttermilk, which I was about to freeze. It's obviously a sign!