Celtuce and What to Do with It 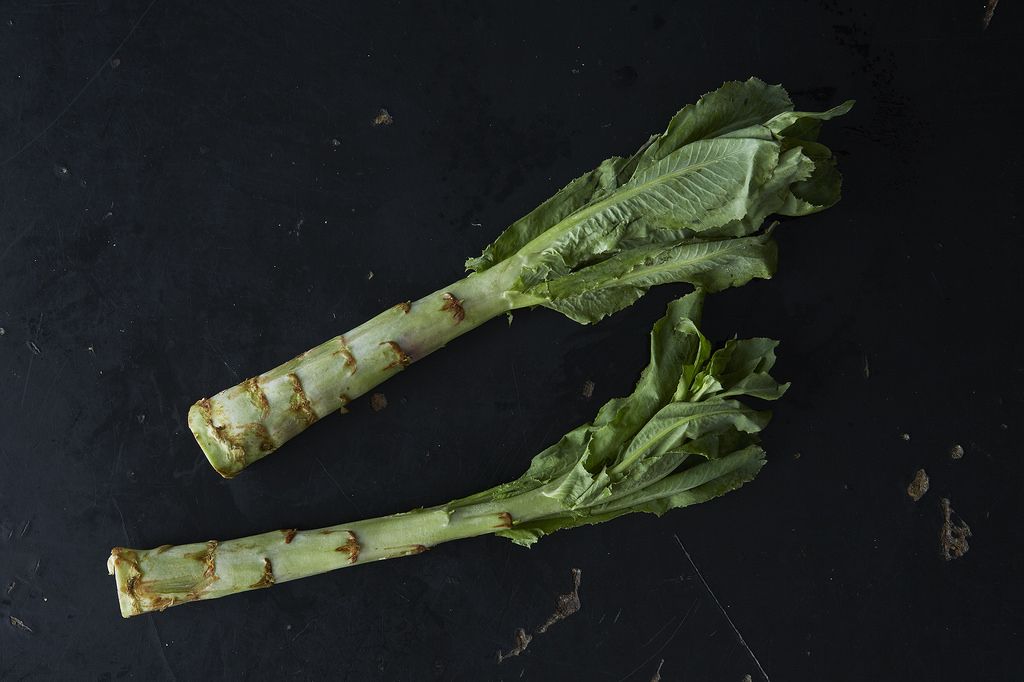 You need another ugly vegetable in your life. No really, you do. The days are grey and chilly, and you’re pulling yourself out of bed hours before the sun is poised to rise. Days like these aren’t made for sexy asparagus spears and blushing berries -- no, they call for gnarled root vegetables and rugged winter squash. And celtuce.

Celtuce is a cultivar of lettuce, but instead of being grown for its buttery soft green leaves, it’s cultivated for its stalk. By the time you pick some up (your best bet is at a Chinese market where you’ll be able to get it almost year-round -- it might be labeled as woju or wosun), you’ll be looking at a bumpy stalk, scarred from where it was stripped of its larger leaves, like a miniature motley palm tree plucked from an elementary school diorama.

More: Need another homely vegetable to love? Might we suggest one of celtuce's family members, cardoons, or perhaps Jerusalem artichokes? 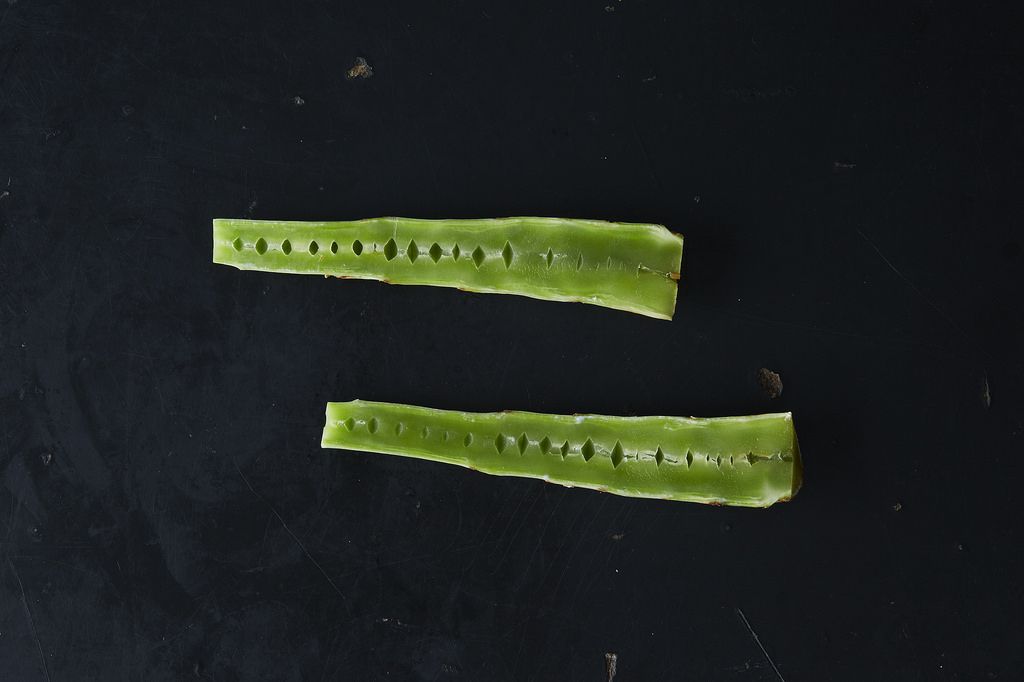 In 1942 celtuce first appeared in the Burpee seed catalogue. It was thanks to Reverend Carter D. Holton, a missionary who had brought seeds back to the Burpee family from China a few years earlier. According to celebrated food writer Jane Grigson, it seems this was celtuce's reintroduction to the American public, as the seeds were first sold in the 1890s, under the name "asparagus lettuce." Either way, since celtuce still isn't all that well known, you too can discover a secret gem, and start using a vegetable many chefs are already crazy about.

Chef April Bloomfield calls celtuce the most underrated vegetable, describing it as “slightly nutty and totally amazing.” You might find it on the menu at Roberta’s (pick up their cookbook to get their recipe for celtuce salad) or at Blue Hill, where it was introduced to Chef Dan Barber’s kitchen by Jack Algiere, the Stone Barns Center Four Season Farm Director. Algiere is partial to roasting or grilling celtuce to bring out its nuttiness, and he has “actually tried to increase that nutty quality by adding nut pressings -- what remains after making nut oils -- to the soil” where the celtuce is grown. 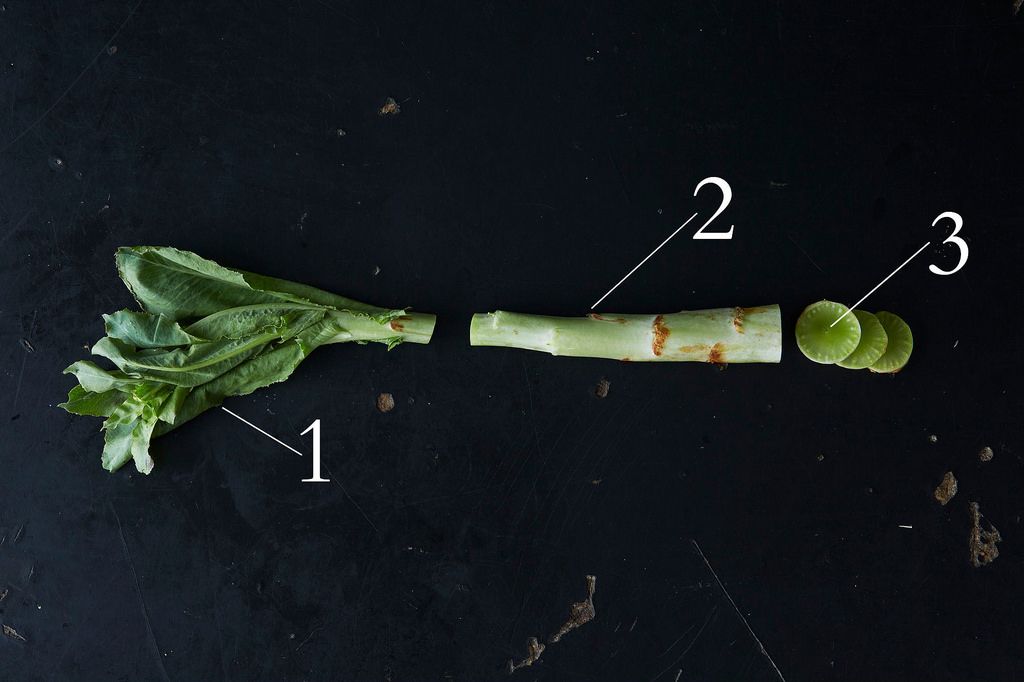 Celtuce is mild in flavor: As mentioned, it has a nuttiness to it, and as the name suggests, it tastes like a refreshing blend of celery and lettuce. To prepare celtuce, start by removing any remaining leaves (1) at the top of the stalk -- there might not be many, but don’t discard them: Toss the slightly bitter greens into a salad or your bowl of minestrone. Peel the stalk (2) and then cut the celtuce as desired, into coins (3), matchsticks, or thin planks, the latter of which Jane Grigson prefers when eating celtuce raw: "with salt like [you would eat] celery, or with vinaigrette or mayonnaise." If you'd prefer to cook your celtuce, stir-frying is a good option; otherwise, Grigson recommends turning to recipes for cardoons, celeriac, and celery. But mind the time -- celtuce won't take as long to cook.

We can't wait to hear how you like to use celtuce -- tell us in the comments.

jo January 7, 2016
My husband accidentally bought some labeled "A Choy Sum" thinking that he was buying Choy Sum greens. Took me a little research to figure out what it was! He's planning to stir fry it with some squid and garlic.

Jamie P. October 24, 2015
Hooray, great to see a Food52 author rooting for this underdog veggie! I got inspired and have just posted my recipe for "Celtuce and Peppercorn Salad", based on an easy-to-make, classic Chinese recipe: https://food52.com/recipes/38945-celtuce-peppercorn-salad-stem-lettuce