Rum Cocktails Through the Decades

Using Gourmet's classic cocktails index, we follow rum cocktails through the years, and watch as they and their origin myths get muddled while they fall in and out of fashion.

Rum made it big in the U.S. during Prohibition, in the 1920s and 30s, the era of bootleg and often very poor quality alcohol. Luckily for thirsty Southern Floridians, Cuban and Caribbean rum were just a few miles away by sea. Thus began the romanticized era of rum-runners like Habana Joe and Captain William McCoy, who supplied speakeasies with illegal Cuban hooch, and became local heroes. Here's a look at the evolution of rum cocktails through the decades. Let it inspire this week's happy hours. 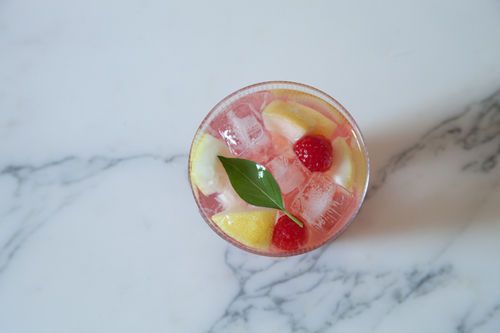 Mojitos weren't born during this era—earlier versions include one from the 16th century, legendarily created by Francis Drake's crew after heading ashore in Cuba. The crude ingredients of rum, lime, and mint were said to be local remedies for scurvy and dysentery, not to mention a means for taking the edge off the hard liquor. But mojitos has a resurgence during the 1940s, largely thanks to Ernest Hemingway: The mojito was allegedly his favorite drink, though there are some naysayers who point out he wasn't a fan of sweet drinks.

More: Mojitos weren't the only cocktails to use rum and lime in the '40s. Click here for a classic Mai Tai recipe. 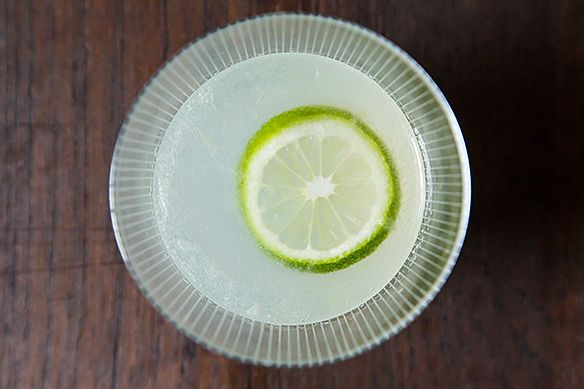 The '50s were smack dab in the middle of the golden age of the tiki craze, with swinging palms, hula dancers, and strong rum drinks in elaborate mugs. Two such potent concoctions were Zombies, a fruity mix with brandy and rum, and daiquiris. Zombies were invented by a gifted mixologist and owner of the first American tiki joint who went by the name of Donn Beach. Hemingway was also implicated in the popularity of the daiquiri, though his enemy F. Scott Fitzgerald was the first to record daiquiris in his novel, This Side of Paradise, published in 1920. The daiquiri made it big during World War II, when an admiral brought the drink to the attention of military officers in Washington. By the '60s, the original daiquiri—light rum, lime juice, and sugar served over ice—gave way to the frozen, blended drink we now associate it with.

More: For authentic Zombies, make the cinnamon syrup at home. 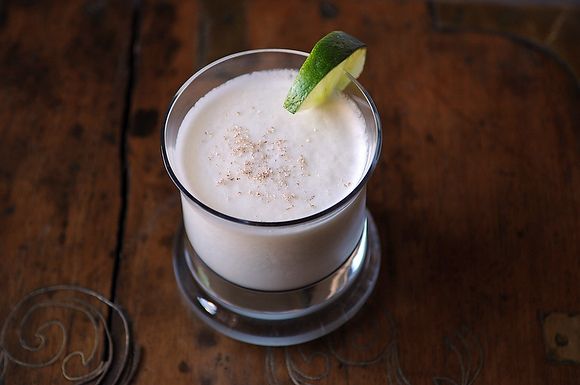 There are a lot of theories as to when the Piña Colada was invented, and by whome. Dates of inception range all the way back to the 1800s, though its popularity took hold in the States in the 1960s. Most agree that it was invented in Puerto Rico, where it even has a national holiday (July 10th, for those looking for another reason to celebrate). The drink is pretty simple: just cream of coconut, pineapple, water, and rum—absolutely no ice. The mixture became so popular—and so prevalent with the introduction of canned pineapple juice—that Puerto Rico even named it their national drink in 1978. If you have time, make it with fresh or frozen pineapple. 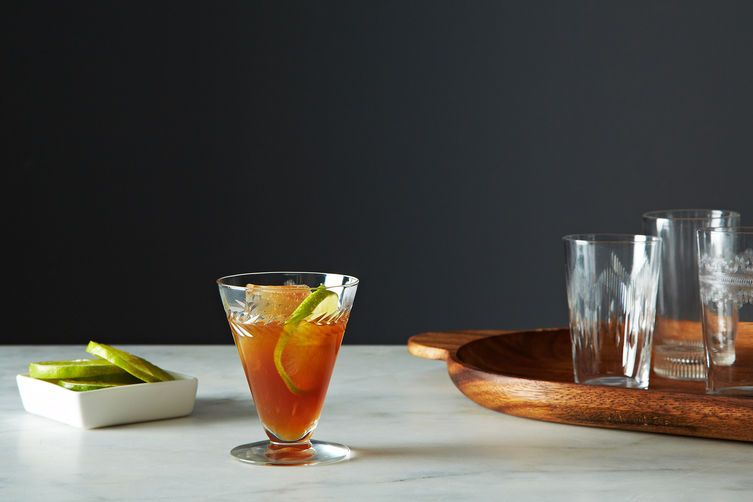 Rum Punch is one of those drinks that has an incredibly long history, the roots of which are probably in Jamaica. This punch is more elaborate than the earlier recipes, having evolved through the years into a decadent combination of fruit juices, grenadine, and rum. In the United States, the cocktail was dubbed Planters' Punch for the Planters Hotel in Charleston, though some sources claim a Planters Hotel in St. Louis.

Daiquiri No. 3 by Jeffrey Morgenthaler and Pear Daiquiri by MollyandBrandon

The daiquiri is back! This slushy drink regained popularity with the introduction of blenders. The first recipe used frozen strawberries to make the still-popular strawberry daiquiri. Some genius in the 70s, inspired by the popularity of the drink versus the time-consuming nature of preparing them at the bar, tweaked soft serve machines into the slushie dispensers that now line many a bar. Bourbon Street in New Orleans is an excellent example of the frozen daiquiri machine run rampant. Make a Pear Daiquiri for a fruity tipple, but feel free to throw it back to the original with a just-as-refreshing Mint Daiquiri, then stick each in a blender for a frozen version. 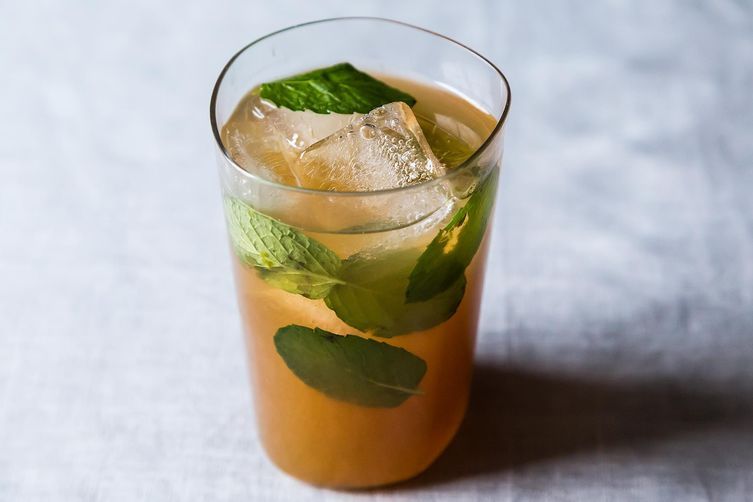 Who can forget the 90s, the era of grunge and Clueless? Gen X looked to their childhoods for inspiration, so 90s cocktails were often fun and sweet updates to classics. Rum began to get gussied up with carbonation and every type of fruit imaginable. A unique and spicy Persimmon Mojito is just the thing to toast to that beloved decade.

What are some of your favorite rum drinks? Tell us in the comments below!

Juliana V. April 22, 2015
Clara is 100% accurate. The tradicional caipirinha is made with cachaça, which is an original brazilian spirit recognized by the USA as such. Cachaça was once knew worldwide as "brazilian rum", but that is not so anymore. Therefore, our caipirinha is made solely with cachaça. Any other version, as delicious as they might be, cannot be named caipirinha.

Clara P. April 22, 2015
A loved the list but have to point out a much needed correction: caipirinha is a Brazilian creation made with cachaça, which is also a sugar cane spirit but it's a very distant cousin from rum. I understand why americans can mixed up the two, since rum is so much popular there, but - as a Brazilian - I have to defend our national spirit and our national drink.

Jenny X. April 22, 2015
Hi Clara!
Thank you so much for pointing this out—I just went by the Gourmet guide and didn't think to look too closely into cachaça. I've removed the caipirinha from the list so we don't spread misinformation.
All best,
Jenny