3 Steps Anyone Can Take to Reduce Water Consumption 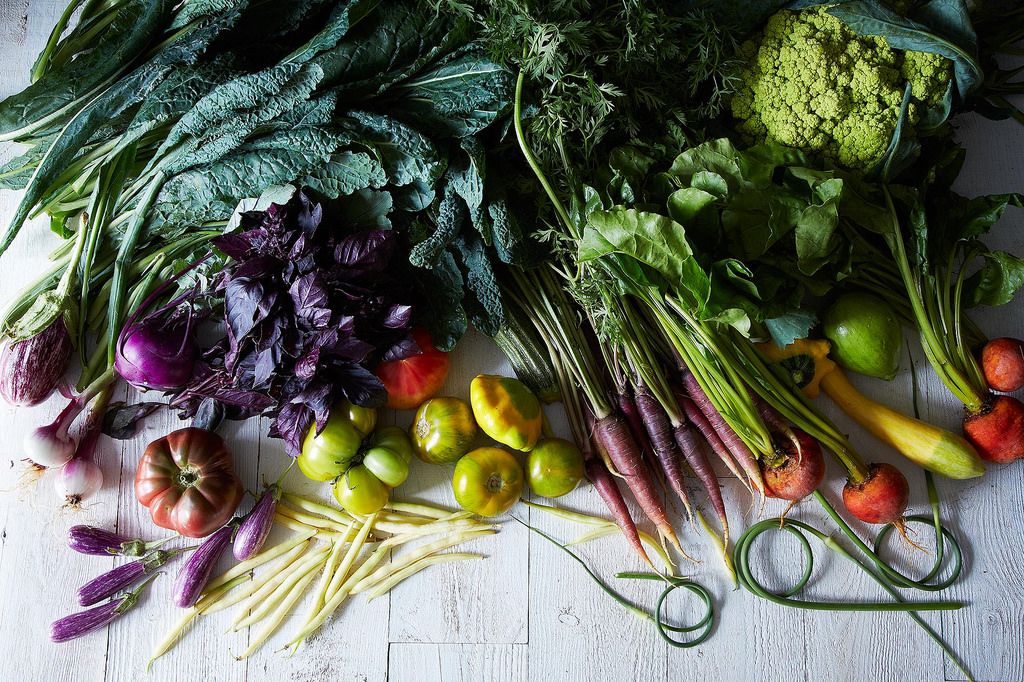 California's drought affects every person living in America. While that thought might be an esoteric one for those who don't reside on the West Coast, it's a very real experience, with very real consequences. As The New York Times reported earlier this week, "The average American consumes more than 300 gallons of California water each week by eating food that was produced there." It's a staggering number, and one that we should be aware of; our massive water footprint is not something to ignore.

But, if we can make changes in our daily lives—no matter how tiny they feel against the magnamity of the situation—we can make a difference in the way we use water. So, here are three, small steps that you can take to reduce your water consumption, starting today: 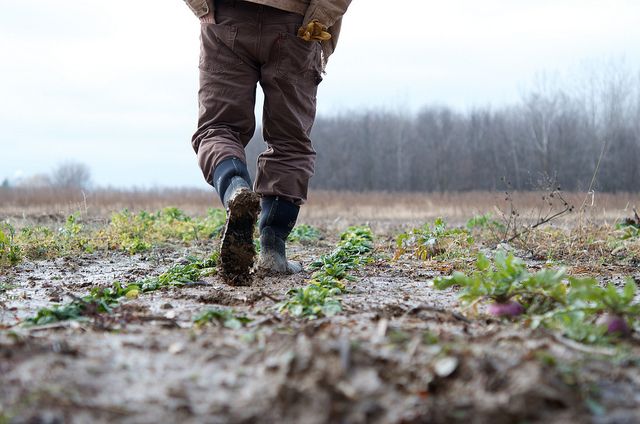 Aim for a combination of eating locally and seasonally when possible (it will improve your diet as a whole), because then you're reducing transportation and you're getting stuff that isn't grown in a heated greenhouse. 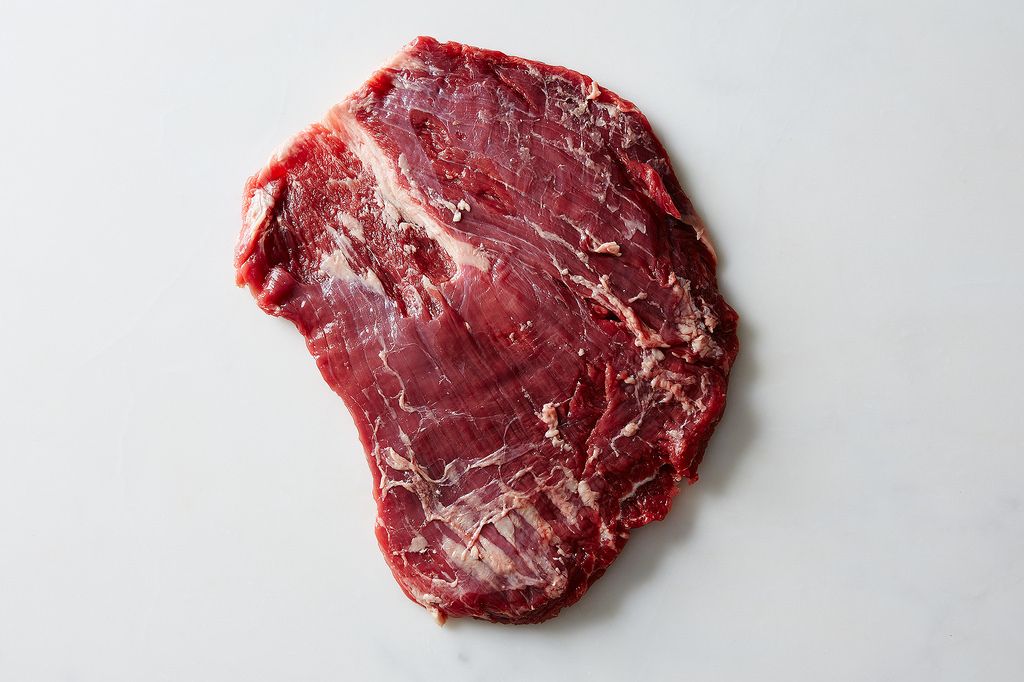 While we're not advocating for cutting meat from your diet entirely, reducing your intake (even by just a little) can vastly help the crunch on water usage. From growing the crops that feed animals to processing meat, the amount of water used during the process is mind-boggling—a recent study found that for one pound of beef, 1,857 gallons of water is required. 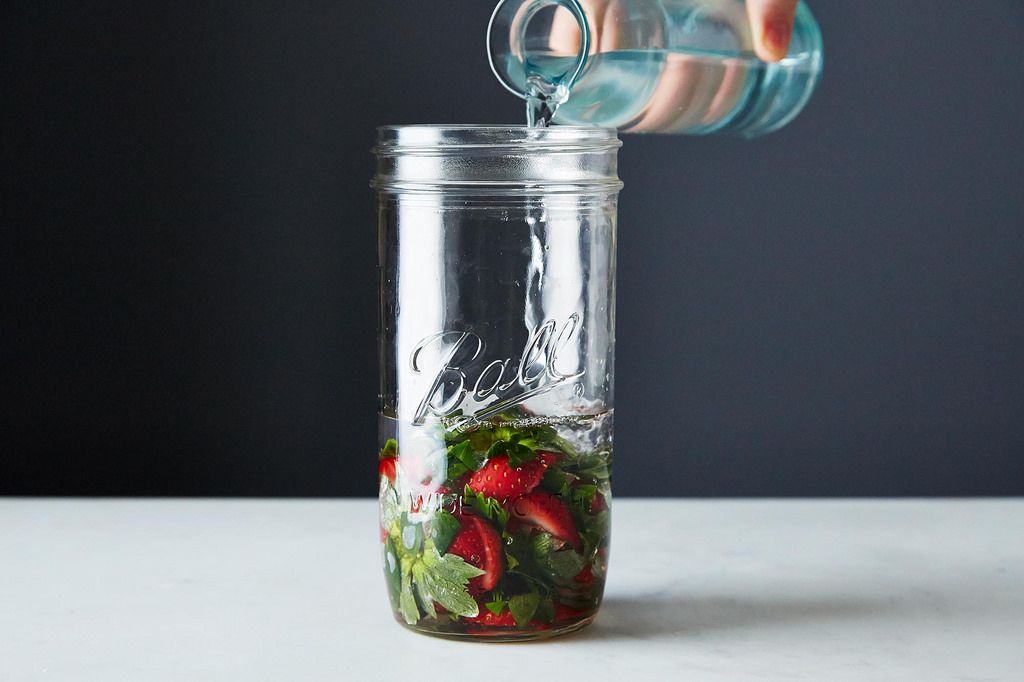 Some things get a bad rap for no reason (think Brussels sprouts or frozen drinks). But bottled water is not one of them—it's earned the reputation. For reasons that range from environmental to community-focused, this is the time to ditch the bottles once and for all (and take to bottling your own). It actually takes a significantly larger amount of water to produce just one bottle!