Today: What to make in the great outdoors. 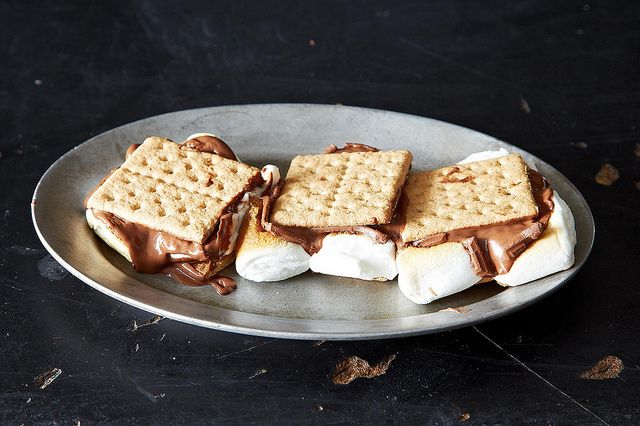 Pack your sleeping bags and pitch a tent: It's summertime and we're going camping. Besides bug repellent and a flashlight, food is the number one priority. Instead of relying on hotdogs and hamburgers (which are great!), look at the great outdoors as just another type of kitchen—albeit a bit more primitive than the norm.

Over on the Hotline, Hallie wants to know what simple, but stellar camping-appropriate meals she can make. "We'll have a propane two-burner stove and plan to have a campfire as well," she says. Your answers proved that foil and fire make a great team, prepping ahead reigns supreme, and s'mores in any form are a necessity. Here are your favorite camping foods: 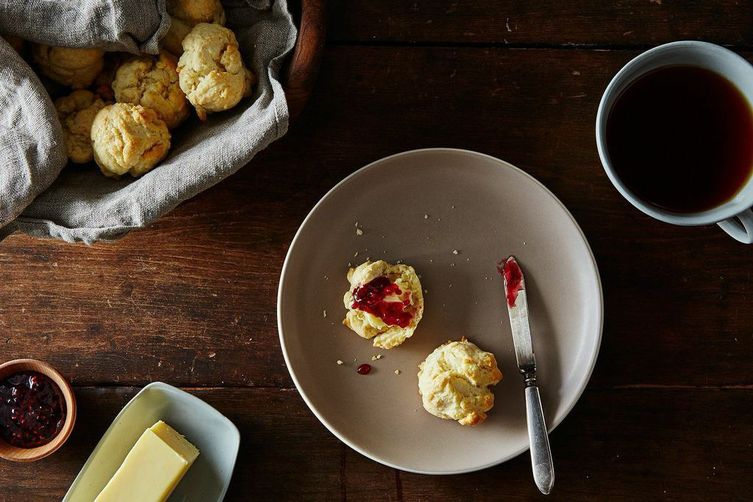 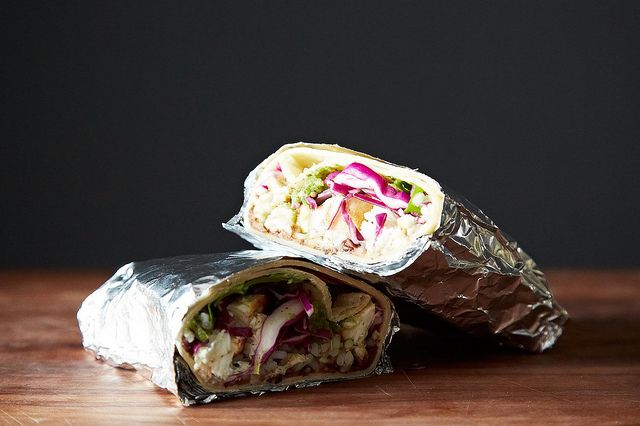 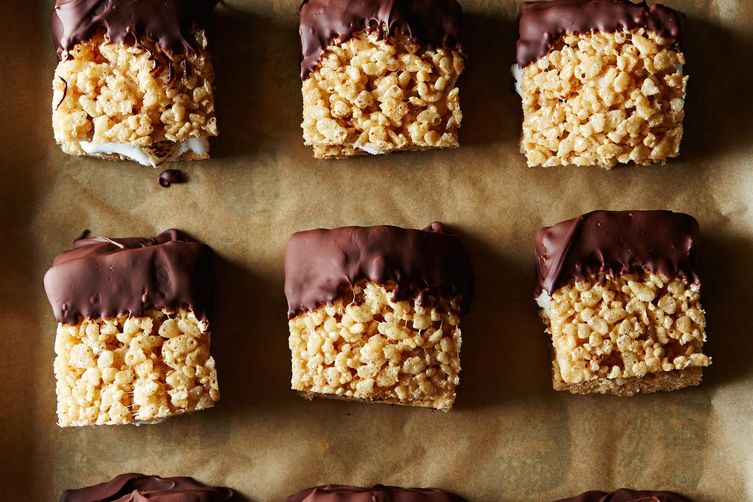 Have a go-to camping meal? Tell us in the comments below!

donna J. September 27, 2020
Been gone for a while. Trailer camped 6 times this summer. One recipe I always have on hand is from https://www.foodandwine.com/recipes/butter-bean-tuna-and-celery-salad
because I usually have all the ingredients. Capers for chicken Caesar, olive oil for anything, celery for munching on the road and beans and Ortiz tuna are pantry friendly.

MeganBaroness July 11, 2015
We wrap halved sweet potatoes that have been oiled and salted into the coals and then simmer a few of the trader Joe's Indian pouch meals. Serve those with a piece of fire-toasted naan, and it is a killer tasty vegetarian meal that satisfies and is not perishable.

Em July 5, 2015
My favorite camping breakfast is kasha, or buckwheat porridge. Add buckwheat to salted boiling water and cook until tender, about 10 minutes. Stir in chunks of cheddar or blue cheese. It's hot and filling and will give you energy all morning long.

Leslie July 4, 2015
We cook/bake all kinds of great food in our camp Dutch ovens and charcoal, like green chile enchiladas or this easy and yummy blueberry and cream cheese french toast. http://www.texasironchef.com/?recipe=blueberry-and-cream-cheese-french-toast

Jacob M. July 4, 2015
I don't have any sage wisdom worthy of a separate recipe or a recipe at all regarding this recommendation. It's more of a technique than an end product after all. It's called a pudgy pie and it's made using a special contraption called a pie iron. A pie iron seems to be listed as a featured product for this post but I think they're worthy of a mention.

There are a number of recipes for them listed at pieiron.com

Roxanne G. July 4, 2015
We have an offroad race team. One of my roles is team cook. Favorite camp meals include one-pan meals, soups, frittatas, skewers, or "bars" like a taco bar. We feast like royalty, even when we're camped in the middle of the Mojave Desert. Here are some of my favorites https://www.pinterest.com/faunron/food-camping/