This Labor Day, Take a Moment to Appreciate Mustard

The story of everyone's favorite condiment, in haiku-form. 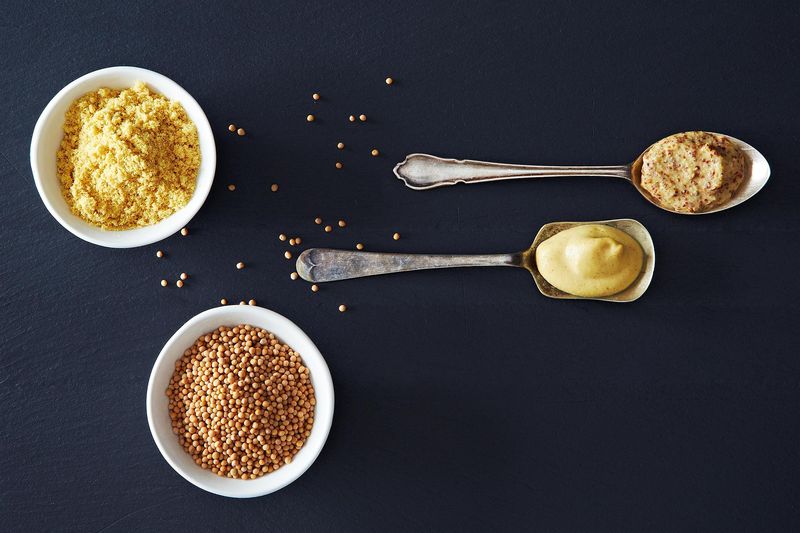 In my humble opinion, mustard is quite possibly the most intriguing and honorable condiment that is commonly used in contemporary Western society today. It may also cure a scorpion sting. Which is why it is only fitting that we should take a moment during our Labor Day barbecue festivities to admire the dressing of the people: MUSTARD.

The first domestic mustard seeds are seen in fossils from the Indian subcontinent during the Mesopatamian empire in 3000 B.C.E. They must have gotten popular fast, because their next historic appearance was all nestled up with King Tutankhamun in his sarcophagus, leading historians to believe that they must have been revered by the ancient Egyptians, too. 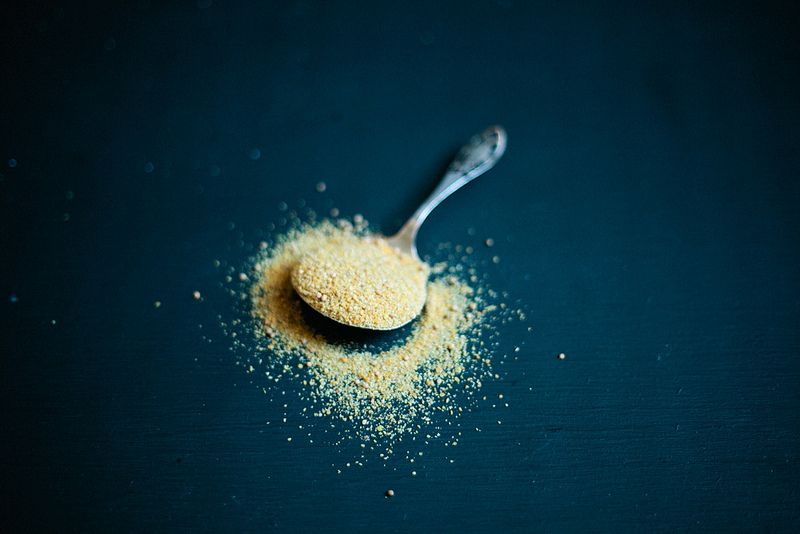 What is now a multi-billion dollar market worldwide first emerged in Europe in the sixth century B.C.E. when Pythagoras, Hippocrates, and various of the other who's who of ancient Greek toga parties ground up the tiny seeds, mixed them with wine, and used the paste to assuage toothaches, make magic poultices, and cure poisonous scorpion stings.

oh, valiant mustard
so typical that the greeks
paired you with some wine 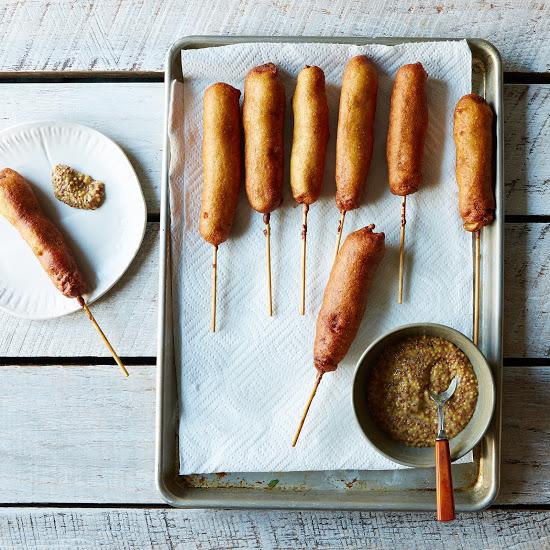 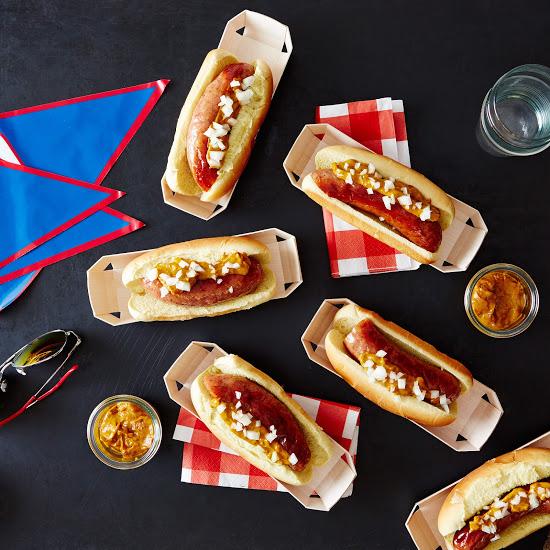 The Greeks and Romans also ate this prepared mustard, finally writing down the first official recipe in A.D. 42, but only after Jesus expressed his personal affinity for the stuff by sharing the Parable of the Mustard Seed with his disciples.

you ask of heaven?
imagine a mustard seed
planted carefully. 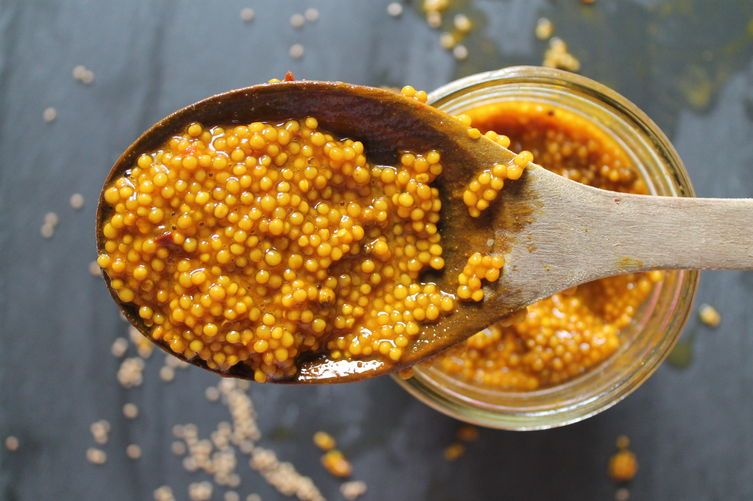 The disciples liked that story so much that they put it in all the Gospels, and carried on snacking through the Middle Ages, when the mysterious power of mustard finally made it’s way to the monasteries of the French countryside, particularly to one village…

Yes, you know what I’m talking about.

Once Dijon got ahold of mustard, it was a game-changer for the golden acrid concoction. By the 1600s, there was a royal decree that only the fine mustard-smiths of Dijon would be allowed to produce and distribute mustard.

pass the grey poupon?
only if it’s from dijon.
champagne of mustards. 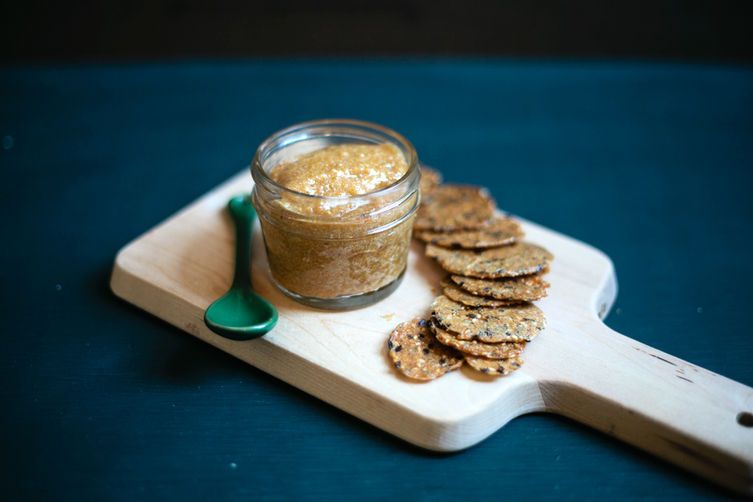 But it was only a matter of time before the fresh scent of white wine and delicately crushed evocative seeds would spread to England. By 1866, Jeremiah Colman, founder of Colman’s Mustard of England, was appointed as the official “mustard-maker” to Queen Victoria. Colman had perfected a technique to grind mustard seeds into a fine powder, avoiding the heat that would bring out the oil. Mustard had reached a whole new level.

You would think that the pilgrims would have brought a bit of mustard with them to Plymouth Rock, but I cannot confirm that with 100% accuracy. So how did we Americans end up with that glorious, crayon-colored, smooth delicious blend? In fact, French’s American Yellow Mustard was introduced to us Yankees for the first time at the St. Louis World’s Fair in 1904 — as the ideal condiment to the still-novel “hot dog.” You may have heard of it by now. Would that I were there to witness that glorious day. 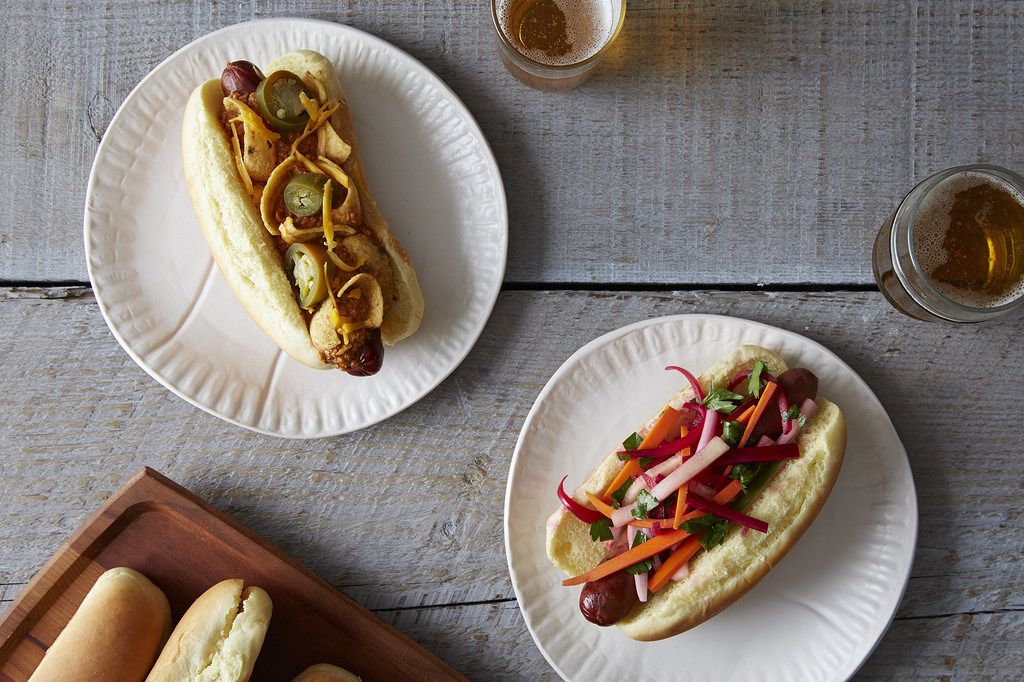 At this point, you’re probably ready to grab a jar and go to town on all of your Labor Day barbecue delicacies, just as our hard-working revolutionary ancestors have done before us. That will be fantastic for this year, but next year, may I humbly suggest that you visit the The National Mustard Museum? I’ve heard it’s well worth the trip.

Written by: The Haiku Guys