Dinner & a Movie: A League of Their Own

We've asked her to start sharing the menus for her favorite films with us -- here's the latest installment: nostalgic baseball flick A League of Their Own. 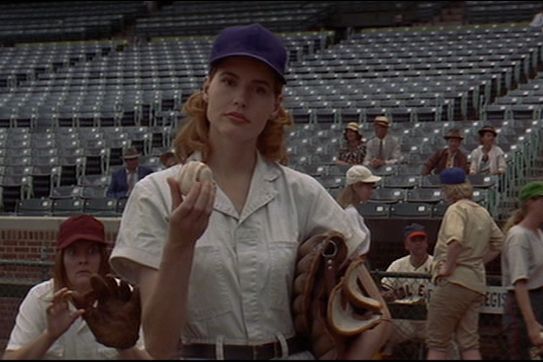 I have a weakness for baseball movies.

I think my particular fondness for them might have something to do with the fact that I lived and breathed softball for nearly eleven years ... but, then again, there is also something universally amazing about baseball flicks. Bear with me here, and just think: The Natural, Bull Durham, The Sandlot.

But, for me, one baseball film stands far and away ahead of the crowd: A League of Their Own. 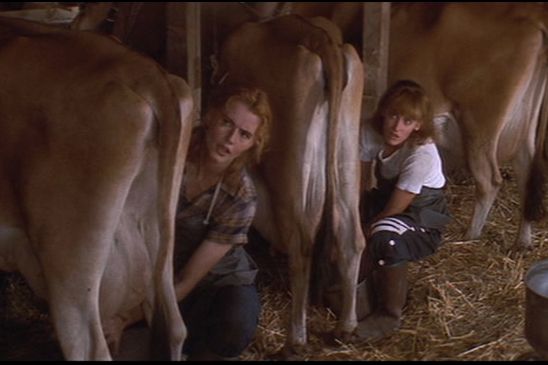 Directed by Penny Marshall in 1992, A League of Their Own celebrates the true story of the All American Girls Professional Baseball League, which originated during WWII as a way to maintain baseball as a public diversion as professional male players went off to war. Marshall focuses her film on the first season of the league and on the exploits of one specific team, The Rockford Peaches. It's hard to really pick out a star from the team, the cast of which includes the likes of both Rosie O'Donnell and Madonna, among many other wonderful characters.

However, catcher Dottie Henson (Geena Davis) is the real star of the show. Beyond earning the title "The Queen of Diamonds" for her ability to "Play like Gehrig and look like Garbo," Dottie's relationship with her kid sister Kit (Lori Petty) drives the entirety of the film. Then of course, there's Jimmy Dugan (Tom Hanks, in what I sometimes think is his greatest performance), alcoholic, former home run champ, generally hilarious. 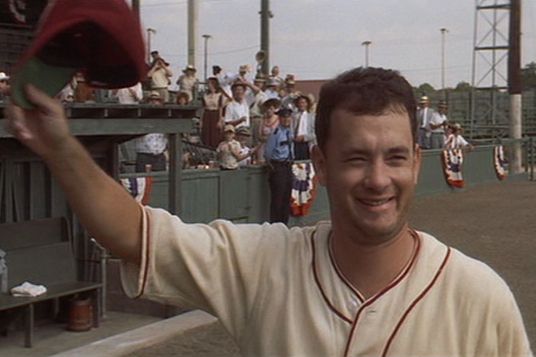 Beyond giving the players of the AAGPBL a voice and containing some of the most-quotable sports phrases ever, A League of Their Own captures something that few other sports films really convey: the thrill of what it is to play. Tom Hanks's character says it best: "Baseball is what gets inside of you, it's what lights you up. There's no denying that ... If it wasn't hard everybody would do it. It's the hard that makes it great." To this day, whenever I watch this film, I can almost feel the infield dirt under my feet. "It's what lights you up." Indeed.

I recognize that not all of us necessarily played baseball, or softball, or, perhaps, any type of sport -- but I am sure that you can harness some of the thrill from even just watching a game. Thus, this week's menu. Food52 has a surprising amount of recipes that can be read as more sophisticated versions of ballpark snacks. So sit back and enjoy watching an old-time ballgame, with a little liquor and bacon thrown in for good measure. Then, of course, there's the cake, which is obviously in support of my favorite team. Go Peaches! 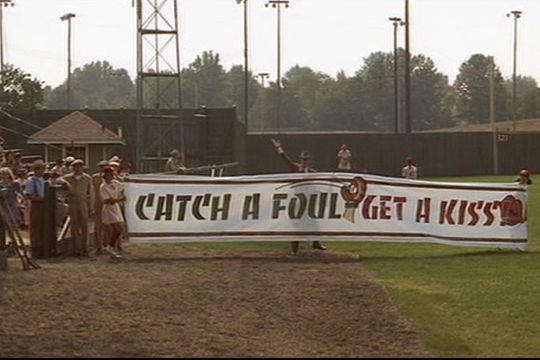 The trailers for this film are absolutely atrocious (they include an adjusted version of "Take Me Out to the Ballgame" with the line "Who Says Girls Can't Play Baseball." Instead, I bring you the following rather famous sneak peek:

A Tribute to Woody (Homemade Ginger Ale Float) by inpatskitchen 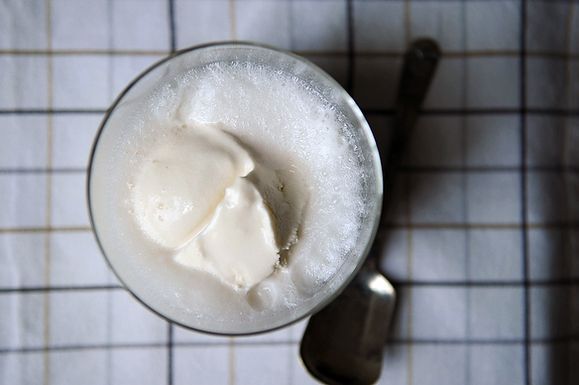 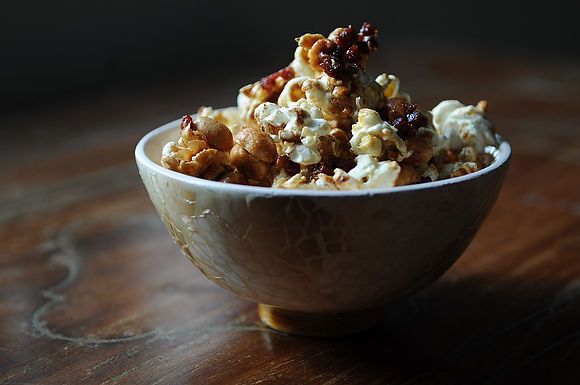 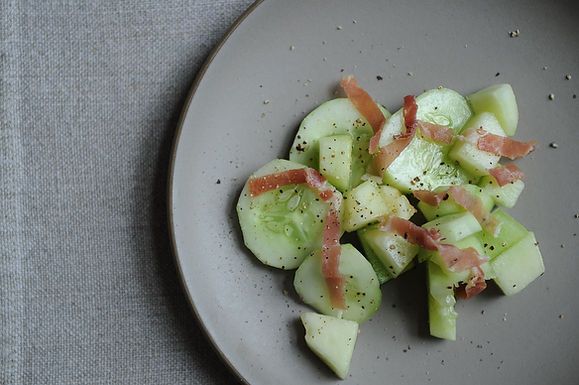 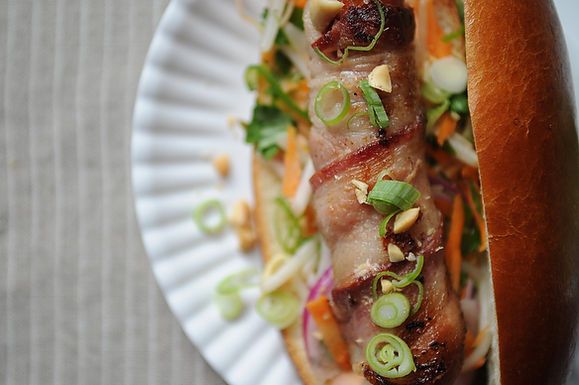 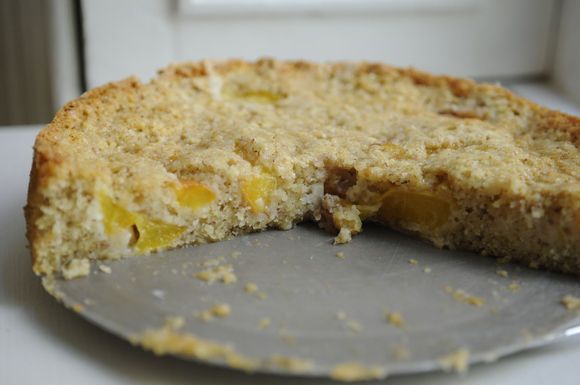 bugbitten July 28, 2011
I'd love to share this meal and movie if only someone would send an evite! My thoughts on this film revolve around what a triumph it is for its director, Penny Marshall, from da Bronx, who brought together a cast of actors with disparate egos into a unified, moving narrative of quite heroism. This is a wonderfully American film (and menu).

Waverly July 26, 2011
Thank you for reminding me about A League of Their Own! It is a great movie. Your dinner is perfectly matched to it. In fact, I think I will copy your dinner and movie for our next extended family dinner. Thank you.

MeghanVK July 25, 2011
I cry like a baby every time I watch this movie, at the same scenes, EVERY SINGLE TIME! Thanks for including my recipe!

TXExpatInBKK July 24, 2011
Thanks for reminding me about this fantastic movie and for giving me great ideas on what to snack on while I watch! Cheers, Elena!

Ladystiles July 23, 2011
I watched that movie religiously as a young girl. I haven't thought about it in a long time - I might have to revisit it for old times sake!

lakelurelady July 22, 2011
Such a great post about baseball and that movie which we all love. There is no crying in food contests either. Great picks for the food.

ApronAdventures July 22, 2011
I love that movie and love the idea of throwing a dinner party to accompany it. What a great idea!