Today: Greenstuff absorbs the Scandinavian spirit that Fäviken has to offer. 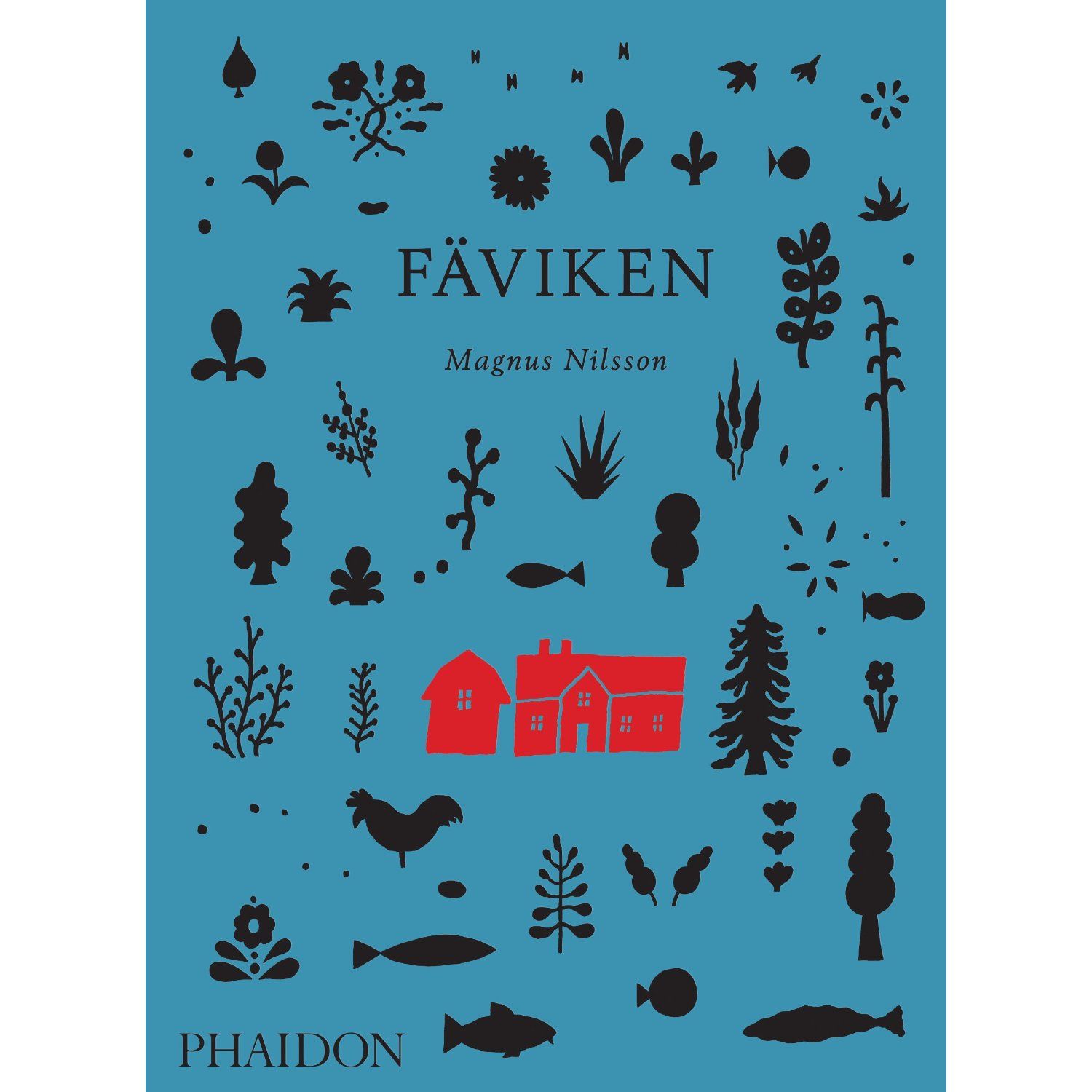 Two years ago, I sat with my daughter at a waterside restaurant in Sweden, eating lightly cured salmon fillets with potatoes and locally foraged mushrooms. I’d come over from California, and she was up from Paris. After lunch, she put down her fork and said, “I’m finding that Swedes care more about good, local food than people do in Paris. And I don’t know what to make of that.”

Fäviken is a book for my daughter. Author and chef Magnus Nilsson also came north from Paris, following stints as a chef and sommelier. At the Paris markets, he learned how to pick the very best fruits, vegetables, and meats. Now at his restaurant in rural Sweden and in this new cookbook, he has taken local food to an extreme.

So extreme that it really doesn’t make sense to try to cook from the book. As good as they sound, I don’t have access to dry-aged retired dairy cows or reindeer moss. Most everything takes months to make and relies on Northern conditions that just can’t be replicated. Even the simplest recipes require advance planning, and it was too late in the season for me to begin.

But I did want to cook from the book, so I scoured it for possibilities. I botched my first batch of quick cucumber pickles, because Swedish white vinegar is stronger than American. But with a little fiddling, herb salts and flax seed chips were not only possible, they were easy and delicious. The December holidays were in full swing, so shortbread crisps (thumbprint cookies to me) and quick liqueurs proved festive -- and will now become family traditions. Chef Nilsson fills his little cookies with his own minimally cooked jams; I used my far-flung family’s sweet New Hampshire blackberry, sour Oregon cherry, bitter California citrus, and even more bitter mountain ash (rowanberry to Nilsson). I think I got his spirit. Nilsson uses frozen berries for liqueurs, so I didn’t feel badly about buying frozen lingonberries from a nearby Scandinavian shop as well as extracting freshly frozen California raspberries. Duck egg liqueur was a hit with chicken eggs.

I’m guessing that I might not like some of Nilsson’s intensely rustic dishes, like his recipe for black grouse cooked in hay or the ones made with last year’s fallen leaves. We once cooked ham in hay following an old recipe from Luxembourg, and decided we preferred the smell of newly mown meadows to their taste at dinner. But maybe black grouse is so good I’d like it anyway. I’d be willing to find out.

Fäviken is a celebration of a place. It left me looking more closely at my own California surroundings, but also longing for a trip north. Maybe another lunch with my daughter? She still loves Paris, but she now lives in Norway! I bet she could make Fäviken’s scallops over burning juniper branches. It’s one of Chef Nilsson’s favorites -- and it could become ours, too.

Have you cooked from Fäviken? What's your take?

Want to get in on even more Piglet action?

• Read the first judgment!
• Print out the bracket and follow along.
• Get excited. For the 2013 Tournament, there'll be a plot twist.

mariaraynal February 6, 2013
Nicely done. Great lede. I also appreciate your resourcefulness in extracting useful recipes for the home cook from this book.

Brette W. February 6, 2013
I actually went to Faviken a year and a half ago, and this cookbook is the essence of everything they do there. I love it. And I keep that thumbprint cookie dough in my freezer always!

Greenstuff February 6, 2013
Wow, brette! Do you make your cookies with all-purpose flour? Nilsson says he uses "a weak wholemeal flour," and I've heard that some Americans who have eaten there use whole wheat or a white/whole wheat mix.

cookinginvictoria February 6, 2013
Great review of an interesting-sounding cookbook. Greenstuff, I love how you tinkered with and made these recipes your own.

Greenstuff February 6, 2013
So cool to be a Piglet opener! If you want to check out my recipe adaptations, I've posted them. Just click on my name and the recipes added. I especially recommend the flax seed chips.

hardlikearmour February 6, 2013
Nicely written! I'd love that scallop recipe, so I'll have to check Fäviken out.