Piglet Community Pick: The Art of Cooking with Vegetables by Alain Passard

Today: China millman reminisces about Parisian vegetables, and then cooks from a book full of them. 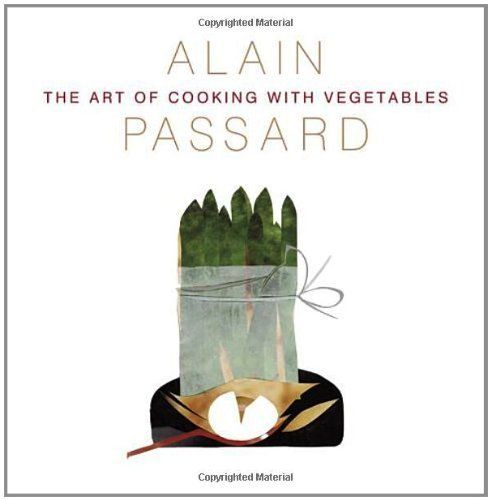 In October of 2003 I spent a week in Paris visiting a high school friend who was studying abroad. At the time, I was slowly, tentatively, eating my way out of the vegetarian diet of my family. It was slow going though, stymied partly by nerves, partly by the fact that I ate most of my meals in a college dining hall.

I think I must have been at least a little ambivalent, because of all the places I could have tried to eat that week, the one that I was the most drawn to, the one that I “borrowed” my parents' credit card to be able to afford, was L'Arpège, Alain Passard's temple to vegetable gastronomy. It didn't deter me from my path to omnivore-ism, but it was a remarkably memorable meal, from the L'Arpège egg to the green apple liquor that our server kept insisting on pouring for us as we waited to meet the chef (I think the entire staff was bemused by the two twenty-year-old girls eating lunch there that day amidst a restaurant full of expense accounts).

When I bought chef Passard's cookbook last fall, I eagerly flipped through it, looking for dishes that reminded me of my visit to the restaurant, as well as any that seemed particularly appealing for dinner. I reached the end with barely a pause.

Every recipe seemed designed for that height of summer when everything from peaches to heirloom tomatoes to haricot verts are at their peak of perfect ripeness. It wasn't the cooking that was the issue -- it was the grocery shopping. Still, I pressed on. I flipped through the pages and put a sticky note on every recipe I thought I could muster the ingredients for, and by the end of the book I'd accumulated a respectable half-dozen.

I started at the very end, with a recipe for pineapple with an olive oil, honey and lime dressing. I'd dressed pineapple salads before, usually with lime juice, sugar and mint, but it had never occurred to me to use olive oil, a trick I will surely use again. The oil helps balance the acidity of the pineapple, while somehow making it taste all the more juicy.

More confident now, I contemplated other choices with excitement. I'd spotted beautiful bunches of baby turnips at the farmers' market one weekend, and remembered a recipe for baby turnips with lemon and black pepper. Unfortunately, when I was back at the market two weeks later, there wasn't a baby turnip to be found. Instead, I decided to attempt the yellow beetroot baked in a dome of coarse salt.

This was slightly more slapdash testing. On second look, the recipe requested small beets, rather than the ¾ pound behemoths I carried home. It also wanted them to be baked in Gros sel gris de Guerande, which was not going to happen. Rather than abandon the plan entirely, I chose to go with kosher salt and cook the hell out of the beets. It took about 2 ½ hours (at which point we were already done eating), but finally a skewer slid neatly into the thickest pyramid of beet.

I unveiled the beets, carefully leaving the skin on as suggested, and cut a few slices. First, we tried one alone. It was very good -- perfectly cooked through and seasoned throughout. Then we tried a few slices covered with a thin shaving of butter and sprinkled with lemon zest and juice, as the recipe directed. There's a reason that French cooking is so reliant on butter -- it has an almost magical effect on everything it touches. The butter alone would have been a brilliant idea, but the lemon zest and juice heightened every flavor and lent a subtle perfume to every bite.

The recipes were undoubtedly a success, but the book returned to the bookshelf, where I expect it will mostly sit. It's an incredibly worthwhile publication, one which I hope every chef in America will read and study. But for the home cook, this book is a bit of a fantasy land, where blood oranges and raspberries are miraculously in season at the same time, and every farmers' market is filled with Noir de Crimee tomatoes, affordable porcini mushrooms, and perfectly ripe white peaches.

Agree? Disagree? Tell us in the comments!

Want to get in on even more Piglet action? 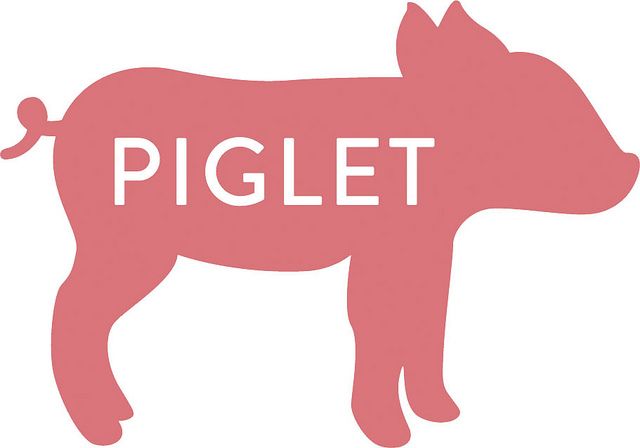 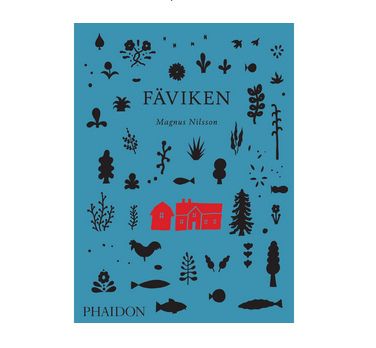 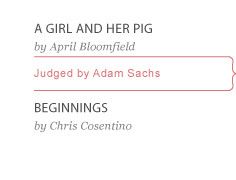 After 18 years as a vegetarian, I made up for lost time by following up college with culinary school. I landed a dream job as restaurant critic at the Pittsburgh Post-Gazette. I held the post for five years, but as much as I love restaurants, my heart is in home cooking -- which makes Food52 one of the best things that ever happened to me (even before my husband started working there). Now I live in Brooklyn, work at Mouth.com and spend most of my spare time chasing around our toddler Mirabelle and figuring out what to make for dinner.

Gleaner February 16, 2013
Watching Passard's 3 minute videos (thank you Luisa) was enough to get me to check his book out from the library.
http://www.lepoint.fr/dossiers/gastronomie/legumes-alain-passard/

hardlikearmour February 7, 2013
Great write up! I'm definitely interested in paging through the book.

Miss_Mary February 7, 2013
I was wondering whether you considered the lack of photography in this book to be a weakness when using it... I would like to see salt dome over beets before attempting it!

Greenstuff February 7, 2013
Hmm...I actually DO live in a state where blood oranges and raspberries are ripe at the same time! I am going to check this book out. And I'll think of you when I bake my beets (in something less pricey than the sel Gris de Guerande).
Author Comment

China M. February 7, 2013
You live in the land of magical grocery shopping! I have such Berkeley Bowl envy.