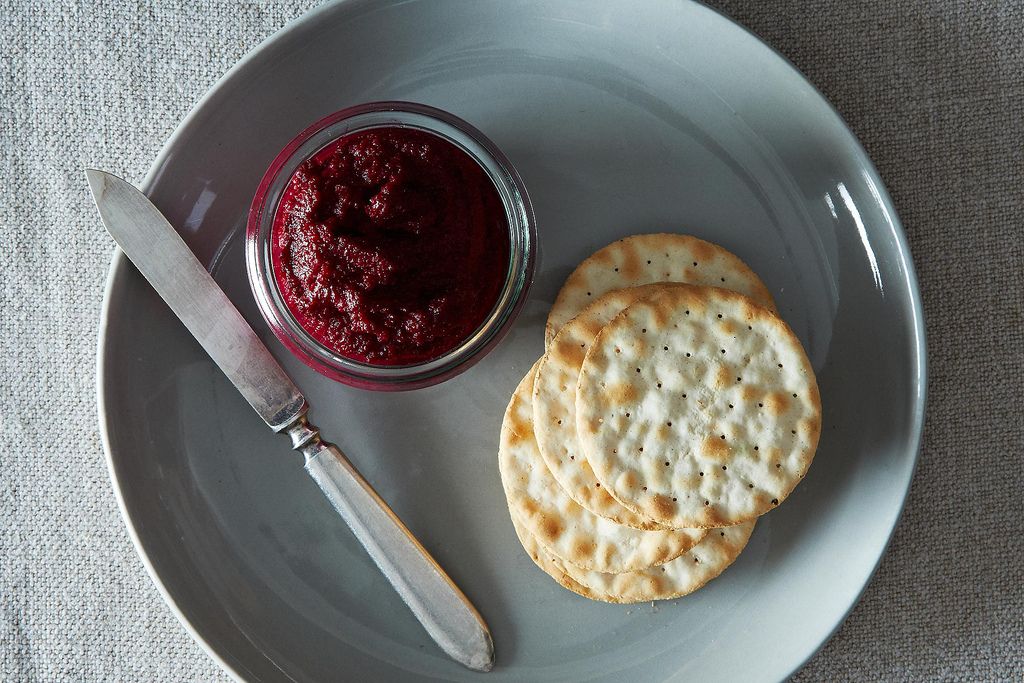 This is why when grown-ups see a child eating beets, they say exclamatory, disbelieving things, and if this child is yours, you can feel deeply superior, because you know, unlike these naive people, that the only calories your child agreed to eat last night were those he found on the floor. (Foraging. It’s not just for the outdoors anymore.)

You see, beets are not hard. Beets are easy. (A beet on the floor: even easier.) All the available evidence suggests that the beetroot is a product of Willy Wonka’s factory. If anything, we should be surprised that adults eat it. To wit:

1) The beet is sweeter than any vegetable that does not contain the word sweet.

2) It is the only vegetable that is also a schlock horror movie special effect. Can you pretend you are standing over the carcass of your enemy, your fingers stained with deep red blood, while eating parsnips? You cannot. Do you still get dessert if you do this? Maybe.

3) Beets have predictable post-consumption consequences, which any non-anal-retentive preschooler finds hysterically gratifying every single time and enough of a reason to eat beets by itself. When I hear a squeal of delight from the bathroom, I know what has happened. (Usually.) This is very different from how adults react, which is more like: But this is the worst possible time for internal hemorrhaging! I have an interview in an hour! Next week would be fine for internal hemorrhaging, though. Can we reschedule this? 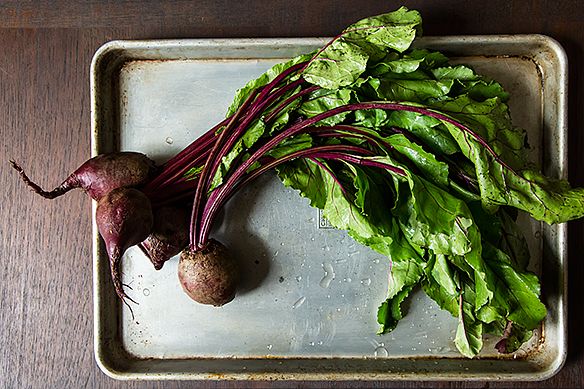 Unfortunately, Isaiah, who’s now “four and three-quarters” and wise to the ways of the world, seems to have absorbed the idea that beets are hard. After years of eating them -- after years of taking him directly from the bloodied table to the sink -- he’s decided that he’s never liked beets. This isn’t a surprise. He decides that he’s never liked things all the time. It’s like dining with an amnesiac: every night, with complete conviction, he arrives at the table anew.

In short, if you find yourself feeding a toddler beet hummus, do not let him hold the spoon. 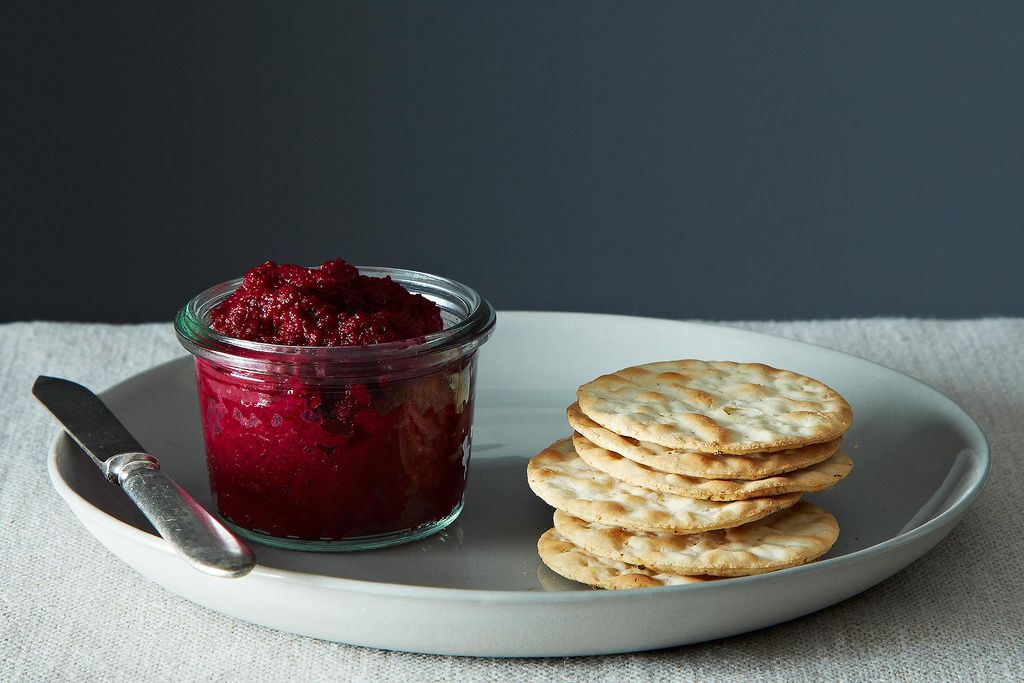 Let us pause here to acknowledge that beet hummus is not actually hummus. (People get uptight about this kind of thing.) But for better or worse, the word hummus has come into vogue: there is now a “hummus” recipe for seemingly every PLU in the produce department. (There’s the internet. Go knock yourself out. I stopped after “apple hummus.”)

My beet hummus, which was inspired by Clotilde Dusoulier and Hugh Fearnley-Whittingstall, has no chickpeas. It does have some tahini, lemon, garlic, although my variation is light on those. It’s basically blitzed cooked beets, plus walnuts, with the flavors cranked up a bit. It goes well on toast, crackers, raw carrots, baby spoons. I have not yet tried it on beet chips.

Isaiah didn’t like it. Mila ate half the bowl.

Inspired by Clotilde Dusoulier and Hugh Fearnley-Whittingstall. Adapt freely to your own likes or dislikes.

Makes a medium-sized bowl of hummus

claudia February 7, 2014
In Chicago, at the Russian Tea Room across from the Art Institute, they serve "beet caviar" made with walnuts and mayonnaise. Incredible on their black bread.

fiveandspice November 7, 2013
Too funny. Especially because I've totally had that reaction - "internal hemorraghing today? That is such bad timing! I'm so busy today!"...Actually, my husband once called his dad, who is a nephrologist, because he was concerned he was bleeding. Not until post phone call did the friend who he'd had dinner with the night before think to say, "hey, didn't we eat a ton of beets last night?"

1natalplum November 7, 2013
My mouth is watering, must make this soon! Also, you are a terrific writer, Nicholas--following you now!

itsnoteasyeatinggreen November 7, 2013
Oh yum! I have some beets coming today from the CSA, and I think this might just be the perfect thing for them. Thanks!

Marian B. November 7, 2013
Okay so the beet hummus is (was) delicious, but more importantly this article is awesome.