Today: The missing ingredient from your Thanksgiving spread? A little something for the grown-ups. 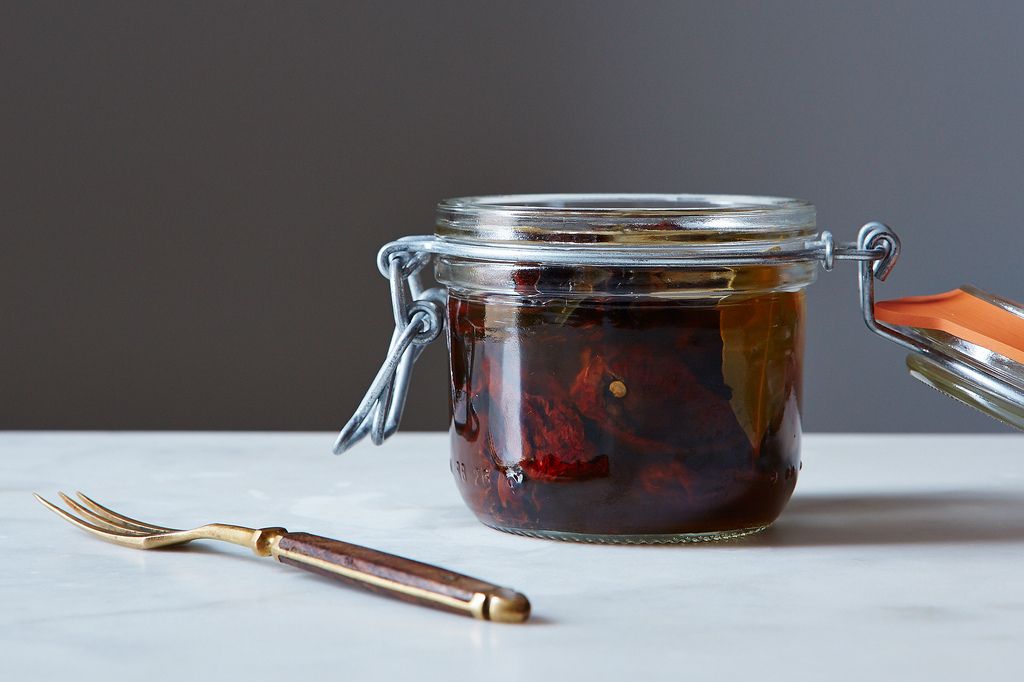 I have a theory that what Thanksgiving dinner really needs is more pickles. Since this theory is obviously correct, and since any sensible, right-thinking person already thinks this, let’s delve into it later. Right now I need to apologize for the recipe below.

You see, I tried to give you some sort of kid-friendly pickling recipe. (Like, you know, pickled goldfish crackers.) I tried to think of your needs. I did. But then, somewhere in the extensive recipe development phase for pickled fruit roll-ups, I got fed up. No, I thought. Thanksgiving is too kid-friendly already. It feels like a meal for which the Pilgrims, when they were deciding what to serve, focus-grouped the menu with the local third-grade.

In other words, Thanksgiving does not need a kids menu. It is the kids menu. There is plain white meat. There is stuffing. There is cranberry sauce. There are sweet potatoes. When the traditional Thanksgiving meal was invented a century ago, it was apparently thought that the early colonists were extremely picky eaters. 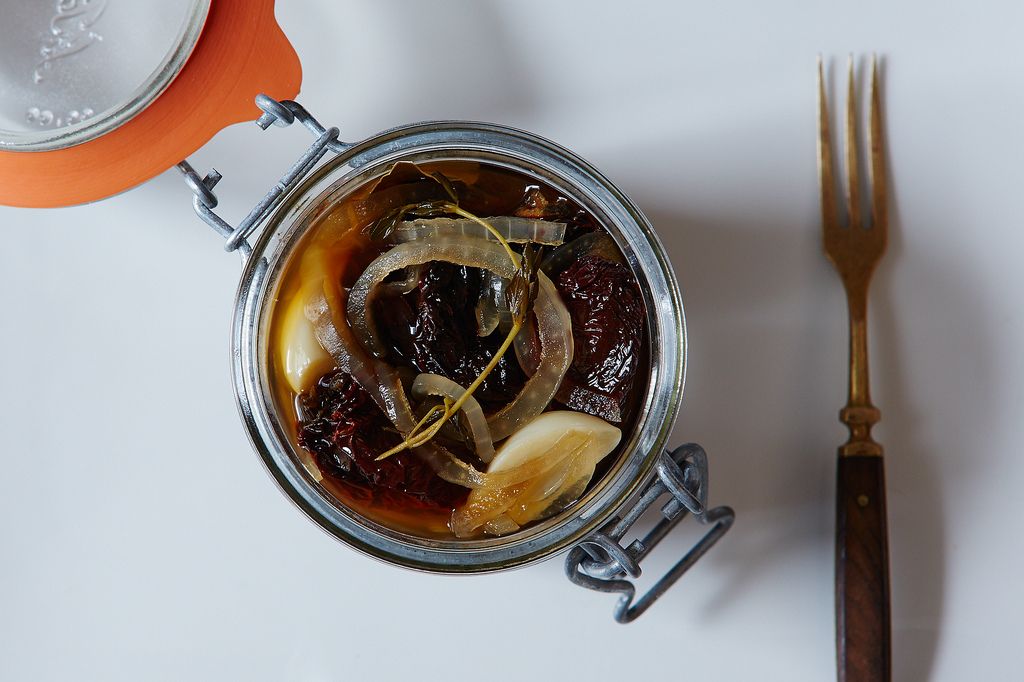 Yes, your child will probably not eat pickled chipotles. (Unless your child is still baby-sized and thus still weirdly tolerant of chiles and will in fact scream until you agree to serve everything with Sriracha. I swear. I have lived it.) On the other hand, if he does eat them, that’s the sort of detail that really makes a college application come alive.

You could argue that since pickling is a method of preserving the harvest, and since chiles are native to the New World, sweet pickled chipotles are actually a traditional Thanksgiving side. I will not argue that, but you could. I will argue that any meal is better with pickled chipotles but no meal needs them more than Thanksgiving. After stuffing, and gravy, and more stuffing, and potatoes, and yet more stuffing, what you need is something that will take the stuffing out of you. There are a lot of ways to do this: pickled onions, pickled green tomatoes, pickled green beans (think cucumber pickles that are all exterior, like a muffin that’s all top). Open Kevin West’s Saving the Season almost at random and you’ll be all set.

But for Thanksgiving I like these party-crashing pickled chipotles, from Rick Bayless, best: sharp and lively, with a lingering warmth, they are what you least expect from the holiday table, but they make you appreciate it even more. Also, they awaken you from your stuffing-induced coma before all the pie gets eaten.

Plus, and this is the kid-friendly bit, you have just made pickled peppers. 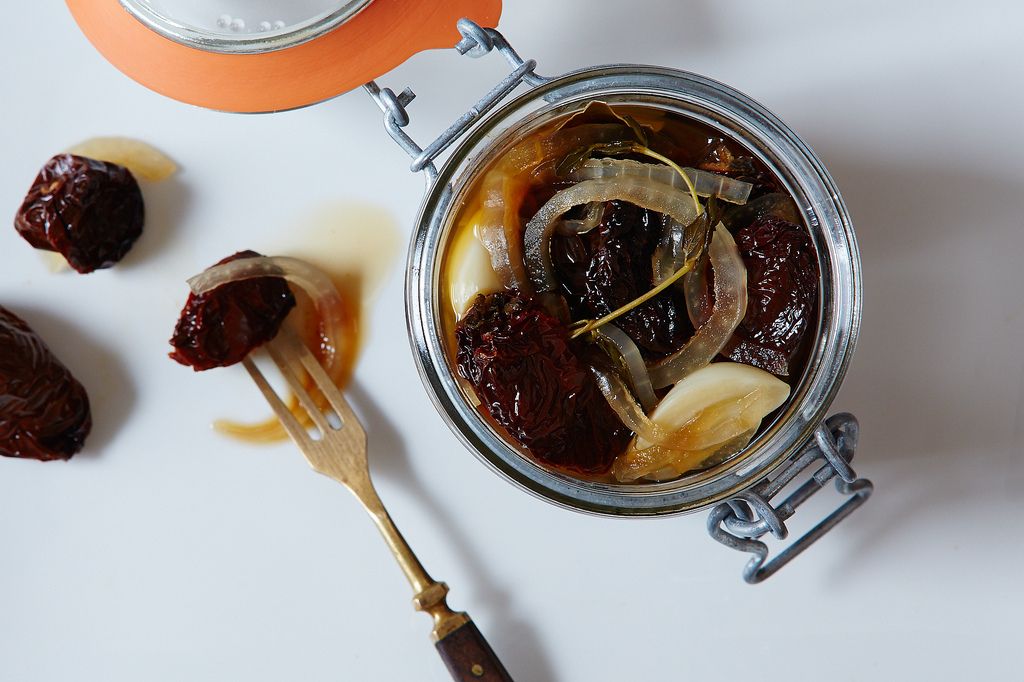 Greenstuff November 21, 2013
Best dinner vs. child ever! You could re-post it every year.

EmilyC November 21, 2013
I'm with you -- last year I made pickled turnips and they may have been my favorite part of the meal. When you come up with pickled goldfish crackers, let me know -- my kids will forever love you.

Nicholas D. November 21, 2013
Yay for pickled turnips! And I can only assume David Chang is working on pickled goldfish in that Momofuku fermentation lab.

fiveandspice November 21, 2013
This just made my morning so much better.