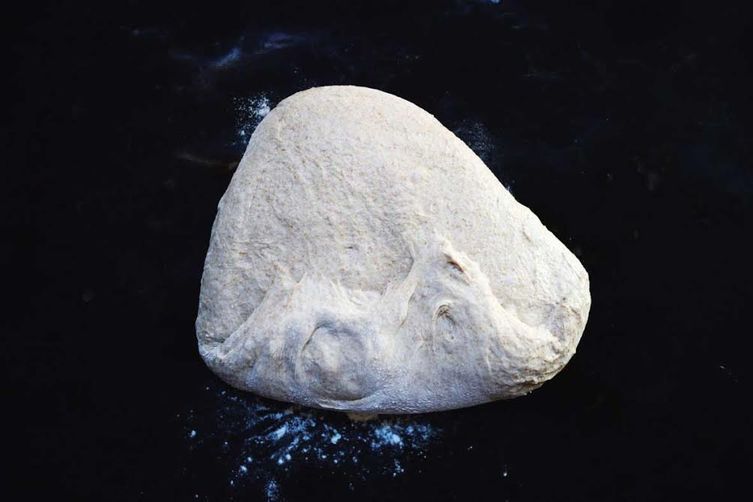 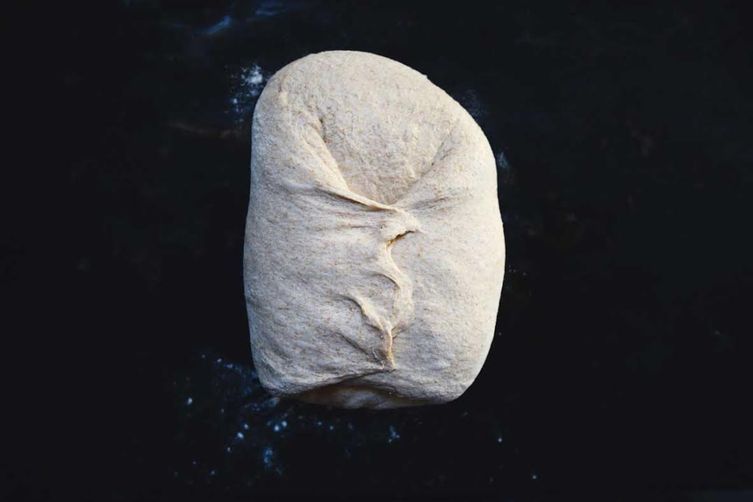 Now that we've discussed making a starter and levain and mixing the dough, let's talk about shaping it.

I don’t knead or punch my dough, since pounding it releases all the natural gases I’ve worked hard to develop -- that’s where much of the gradations in flavor lie. Instead, I like to “turn” my dough to strengthen the gluten. The surface tension that builds as the dough anchors itself to the work surface is a further sign of the dough’s maturing strength. By the end of the shaping, the dough should have a taut, smooth outer surface. 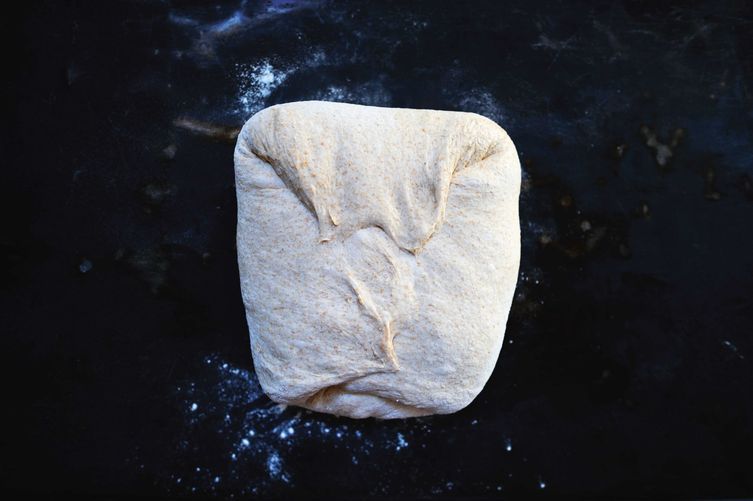 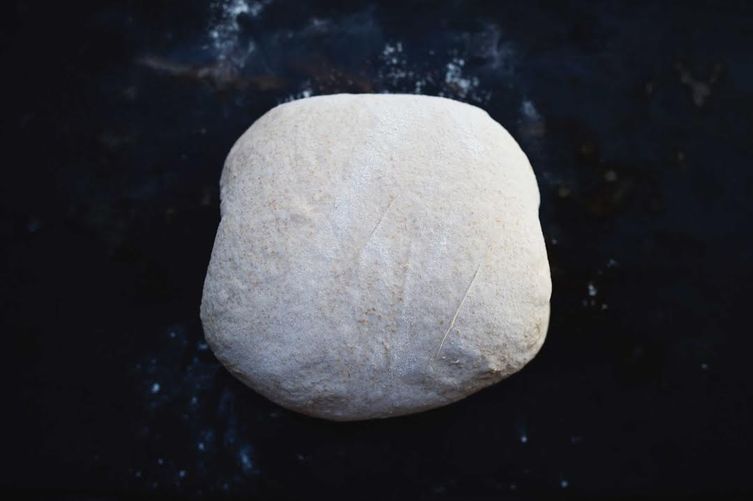 JimCooks December 14, 2014
Considering that you work with such a high moisture content, are there tips for working with this dough, especially for the shaping, proofing (keeping its shape, etc.) and for the handling to get it into the oven? Thanks!