Tilapia Poached in Olive Oil with Thyme and Garlic 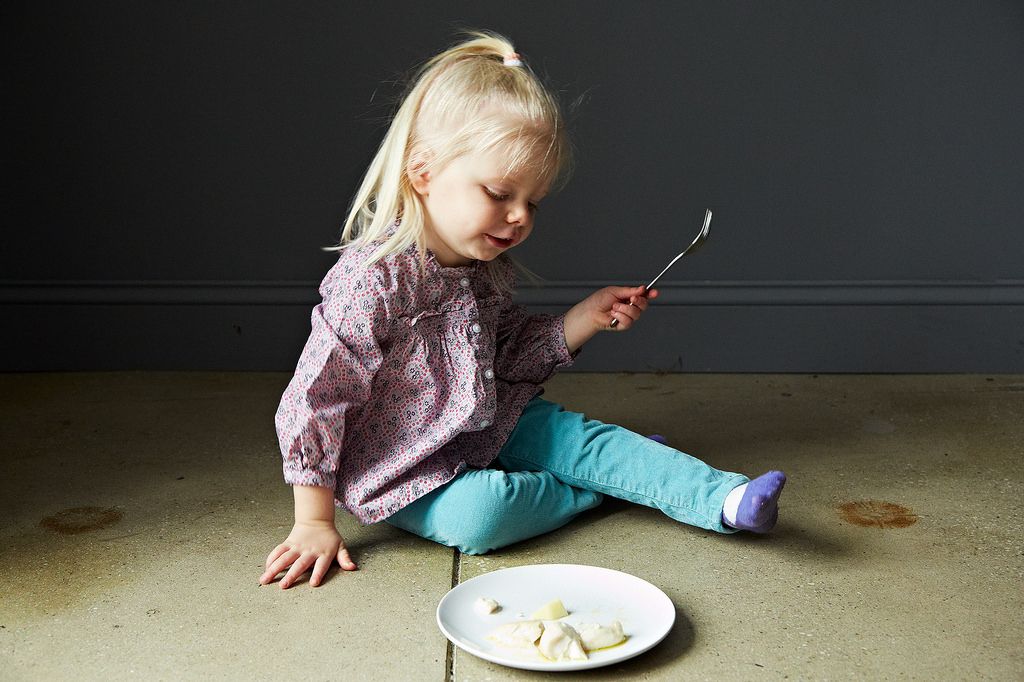 I grew up in a seafood-loving household, unable to stomach the taste of fish. Every summer in Maine, I dutifully tried a mouthful of lobster as the rest of the family looked on expectantly. "So? What do you think? Any better than last year?"

I would shake my head, grimacing.

It wasn't until I started cooking school years later that I began to enjoy seafood at all. I started slowly, with sole and halibut, then gradually worked my way up to shrimp and lobster, tuna and salmon, and finally to the occasional oyster doused in mignonette. I still can't eat roe of any kind. Or eel. Or sardines. 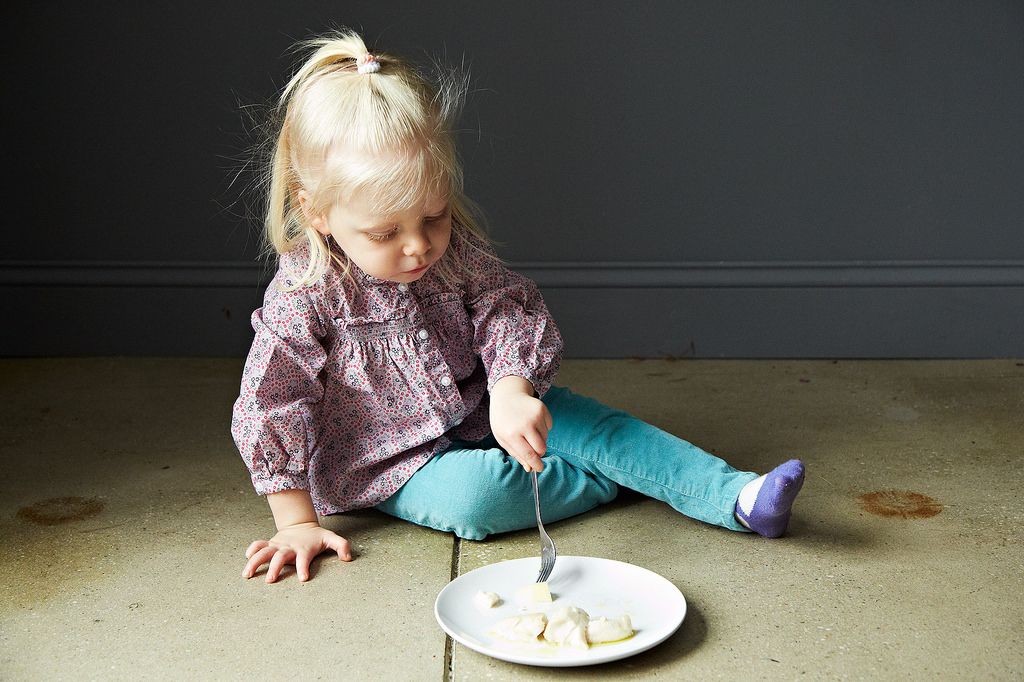 So I wasn't hugely surprised when, after a few successful attempts at giving Clara fish, she started to turn up her nose at the beautiful salmon baked in foil, or the pan-fried cod I had made for her.

I kept trying, recalling that someone (our pediatrician? My mother?) once told me that if you give a child the same food at least four times, she'll come around to most things.

But it was only when I started using Amanda's brilliant technique of poaching fish in olive oil that Clara took an active interest. The fragrant, oily bath makes it virtually impossible to end up with anything other than impossibly tender fish. This formula is also incredibly versatile, since you can infuse the oil (and by association the fish) with any flavors you like. Clara's favorite so far is tilapia with garlic and thyme, but feel free to use other herbs, chilis, citrus -- whatever floats your boat. 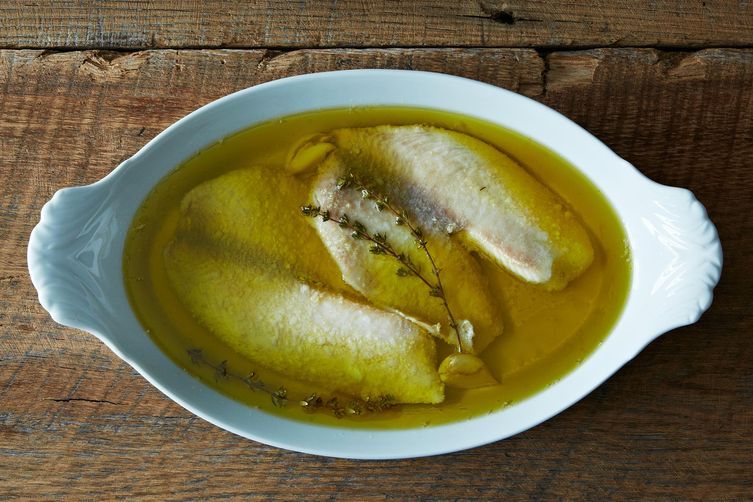 Tilapia Poached in Olive Oil with Thyme and Garlic

culture_connoisseur February 8, 2014
This is a great technique. Wonderful with shrimp and scallops as well.