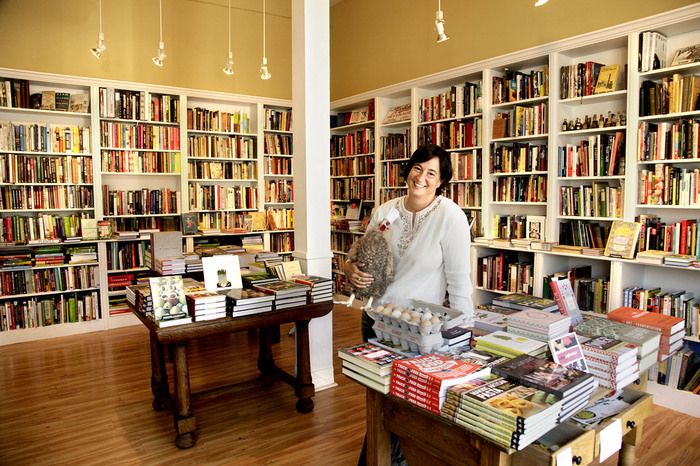 One of the best things about The Piglet? Finding a variety of chefs, writers, actors -- and anyone else willing-- to write about cookbooks, to provide a fresh perspective on the books we read and the dishes we cook. And this year, in this column, we're turning to more cookbook experts. After talking to Matt Sartwell of Manhattan's Kitchen Arts and Letters, we're now directing our questions to a cookbook store on the other coast.

If you're in San Francisco and you're looking for a cookbook -- especially if it's old or hard to find -- Celia Sack is your woman. She started Omnivore Books five years ago, after working as a rare book specialist, and has built a following among Bay Area cooks, chefs, and food enthusiasts for her collection of both recent cookbook titles and antiquarian books.

So, without further ado, fewer words from us, and more from Celia:

How long have you been in business, and how did you get started? Have you always been a fan of cookbooks?
I started Omnivore a little over 5 years ago, but was a rare book specialist at an auction house for many years. My collecting interest was cookbooks; I feel like they tell us so much about society at different points in history.

What was the first cookbook you ever bought yourself?
In terms of antiquarian books, I think maybe Frederick T. Vine's Saleable Shop Goods for Counter Tray and Window, including Popular Penny Cakes. It was published in 1898, and tells the professional baker in England how to set up his shop to make the most profit. I love the drawings of baked goods piled just so, in order to be the most tantalizing to customers.

As far as modern cookbooks go, my first cookbook was Evan Kleiman's Cucina Rustica, which taught me how to make pasta and cook for myself, right out of college.

When you cook at home, do you cook from cookbooks?
Sometimes, especially on weekends. I love spreading out with the Zuni Cafe Cookbook, or Sunday Suppers at Lucques, or Diana Kennedy's Essential Cuisines of Mexico. It's fun to really delve into a long recipe and make a day out of it.

More: Make this Zuni Café tuna pasta -- you don't even have to wait until Sunday. 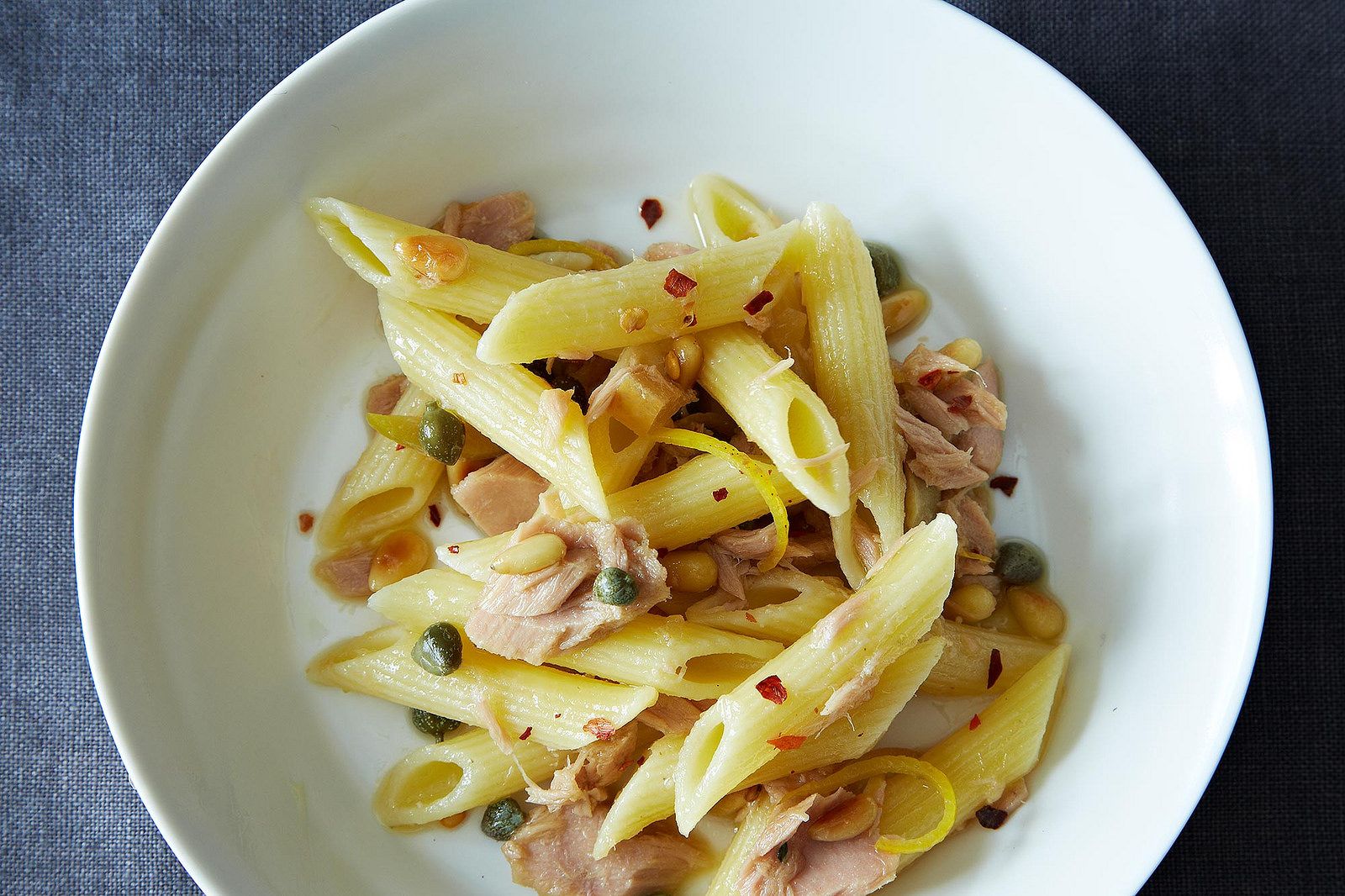 Do you have to limit the number of books you buy for yourself? What catches your eye in a new book?
Yes, I've really had to limit myself, with both the new and antiquarian books - I've totally run out of room, and I refuse to become a piler. But I do love a cookbook that adds to my knowledge base, and has a voice that resonates with me. The last cookbook I took home with me was Canal House - Pronto! Again with the pasta.

Which cookbooks impressed you the most in 2013?
I love the design of the Mast Brothers Chocolate cookbook -- I feel like it enters a new realm in cookbook design. I was a little overwhelmed by the huge size of cookbooks this past fall -- I like some of the underdogs that add greatly to the canon of knowledge we have about cooking.

Two [cookbooks] I loved were Celebraciones Mexicanas and Southern Italian Desserts. Both record recipes that have never been written down before, from research the authors did traveling those respective countries and talking to grandmothers in kitchens. I have huge respect for that work.

Photo of Celia via The Bold Italic; pasta photo by James Ransom

Robert R. April 7, 2014
Well they wrote KLEINMAN in the article itself too. :)
Author Comment

Marian B. April 7, 2014
Thanks for catching that! We've updated Evan's name in the article.

petitbleu February 25, 2014
I love Omnivore so much! We were lucky to visit on a quick trip to SF. There aren't enough good cookbook-centric bookstores. Thankfully, the few that exist are superb.