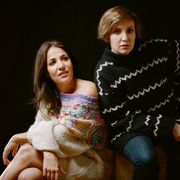 Lena Dunham is the creator and star of the critically acclaimed HBO series “Girls,” for which she also serves as executive producer, writer, and director. She has been nominated for eight Emmy Awards and has won two Golden Globes, including Best Actress for her work on Girls. In 2010, she won an Independent Spirit Award for Best First Screenplay for her feature “Tiny Furniture,” which she also starred in and directed. In 2013, Dunham made history as the first female to win a DGA award in the Best TV Comedy Director category. Dunham’s book of personal essays, Not That Kind of Girl, was published by Random House in September 2014 and was a #1 New York Times best-seller. She is also a frequent contributor to The New Yorker.

Jenni Konner is a writer, director, and executive producer of “Girls.” She began her career as a writer on Judd Apatow's celebrated television series, "Undeclared." In 2014, she and Lena Dunham co-founded A Casual Romance Productions. She and Lena are also the co-founders of Lenny Letter, a feminist newsletter which features original editorial content focusing on politics, art and culture, style, health and wellness, and sex and relationships. 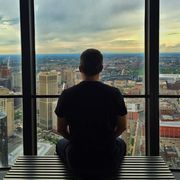 Bill Addison is Eater’s restaurant editor and roving critic. He travels much of the year, documenting every facet of America’s ever-evolving dining culture (which is to say, he basically lives in restaurants). Prior to joining Eater, he held staff positions at Atlanta Magazine, the Dallas Morning News, San Francisco Chronicle, and Creative Loafing, Atlanta’s leading alt-weekly newspaper. When he isn’t on the road Bill lives in Atlanta. 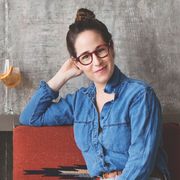 Talia Baiocchi is the editor in chief of PUNCH, the author of the James Beard Award-nominated Sherry and co-author of Spritz. Her work has appeared in the San Francisco Chronicle, Bon Appétit, Elle and Saveur, among many others. She has a degree in journalism and political science from New York University and has been featured in numerous publications, including Forbes as a member of the magazine’s 2013 “30 under 30” list. 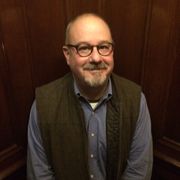 Dwight Garner is a book critic for The New York Times. 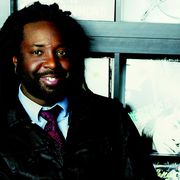 Marlon James was born in Jamaica in 1970 and is author of three novels. His most recent, A Brief History of Seven Killings, was the winner of the 2015 Man Booker Prize, The American Book Award, The Anisfield-Wolf Book Prize for fiction, The OCM Bocas Prize for Caribbean fiction, The Green Carnation Prize, and the Minnesota Book Award. His first novel, John Crow's Devil, was published in 2005 and his second, The Book of Night Women was published in 2008. His short fiction and nonfiction has appeared in Esquire, The New York Times Magazine, Granta, and Harpers. He lives in Minnesota and teaches at Macalester College. 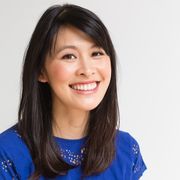 Rachel Khong is a writer and editor living in San Francisco. She's the editor of Lucky Peach All About Eggs: Everything We Know About the World's Most Important Food (April 2017). Her debut novel, Goodbye, Vitamin, is forthcoming from Henry Holt in July 2017. She's writing a Short Stack edition about cabbage. 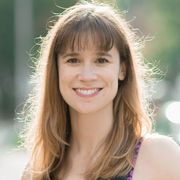 Silvia Killingsworth is the editor of The Awl and The Hairpin. She has previously worked at The New Yorker and Condé Nast Portfolio. She is the series editor for the forthcoming Best American Food Writing series from Houghton Mifflin. She lives in Brooklyn and is trying to expand her cooking repertoire beyond ice cream and pizza. 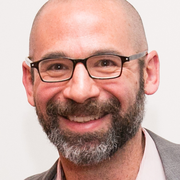 David Plotz is the CEO of Atlas Obscura and one of the hosts of Slate's "Political Gabfest". He's the former Editor in Chief of Slate, and the author of The Genius Factory: The Curious History of the Nobel Prize Sperm Bank and Good Book: The Bizarre, Hilarious, Disturbing, Marvelous, and Inspiring Things I Learned When I Read Every Single Word of the Bible. 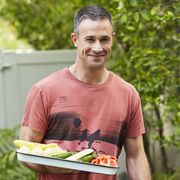 Freddie Prinze, Jr, starred in the movies "She’s All That," "I Know What You Did Last Summer," and "I Still Know What You Did Last Summer," as well as the Scooby-Doo franchise and "Summer Catch." He is a recurring guest voice on Comedy Central’s "Robot Chicken," "Star Wars Rebels," and other animated series and video games. In 2010 Freddie joined the cast of "24" for its final season. Also an active writer and producer, Freddie lives in Los Angeles with his wife, Sarah Michelle Gellar, and their two children. 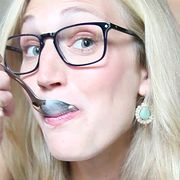 Katie Quinn is a food video journalist based in Brooklyn, NY. She produces, shoots, edits, and hosts the food & travel videos for her YouTube channel, QKatie. She graduated from Le Cordon Bleu culinary school in Paris, but she began her media career as a Page at NBC and has brought that full circle as a frequent guest on NBC’s TODAY show, sharing her favorite food tips and recipes. She loves contributing to Food52, and she also contributes to Tastemade, Great Big Story, CNN, and Serious Eats, and she's the author of the Short Stack Editions cookbook "Avocados." 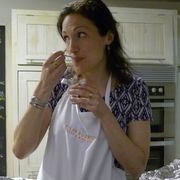 Pavia Rosati is the founder and CEO of Fathom, the award-winning travel website that guides passionate travelers to the places they’ll be dreaming about long after they’ve come home. Fathom mixes curated guides and personal stories with the best resources and products, and helps companies like Vox Media, American Express, Qantas Airlines, and Kate Spade New York tell their travel stories. Prior to Fathom, Pavia spent nine years as executive editor at DailyCandy, where she covered food and travel, with a focus on emerging talent and best-in-class destinations. She has written about food, travel, and culture for The New York Times, Travel and Leisure, Bon Appetit, Departures, and The Financial Times, among others. Pavia has spent a good part of her life in Italy and is part of a third generation of restaurateurs in the United States. Her grandfather, Nello, established The Homestead Inn, in Trenton, New Jersey, in 1939, a restaurant that is considered a landmark and a destination for its authentic Italian-American cuisine. She divides her time between New York and the rest of the world. She can be found on Instagram at @pavianyc. 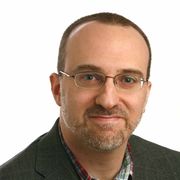 Dan Saltzstein is an editor at the Travel section of The New York Times. In addition to reporting for Travel (on such rough assignments as cocktails in New Orleans, noir culture in San Francisco and seafood in Scotland), he's written for the Food, Arts & Leisure, Metropolitan, and the Book Review sections at The Times. He lives in Woodside, Queens, with his wife, daughter and impressive home bar. 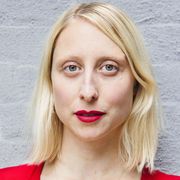 Emma Straub is The New York Times bestselling author of Modern Lovers, The Vacationers, Laura Lamont's Life in Pictures, and Other People We Married. She likes chocolate and carbohydrates. 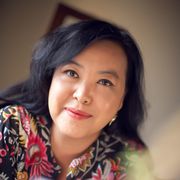 Monique Truong’s novels include the national bestseller, The Book of Salt, the award-winning Bitter in the Mouth, and The Sweetest Fruits, forthcoming from Viking Books. Her essays have appeared in The New York Times, Saveur, Food & Wine, Real Simple, O Magazine, Marie Claire, and have been featured in Best Food Writing and Cornbread Nation 7: "The Best of Southern Food Writing." She's currently working on a libretto with the composer Joan La Barbara. 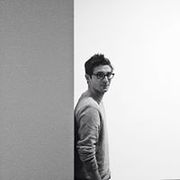 Gabe Ulla contributes to WSJ, Lucky Peach, T, Saveur, Town & Country, and New Yorker.com. He has been a features editor at Eater and, between 2013 and 2015, he worked in the offices of the Copenhagen restaurant Noma and its related non-profit MAD. He lives in New York, his hometown, where he’s finishing a cookbook with Ignacio Mattos and pursuing an MFA in creative writing at Columbia University’s School of the Arts.