The Best Ways to Find, Store, and Use Apricots

Today: Don't get druped into thinking that apricots aren't anything special. 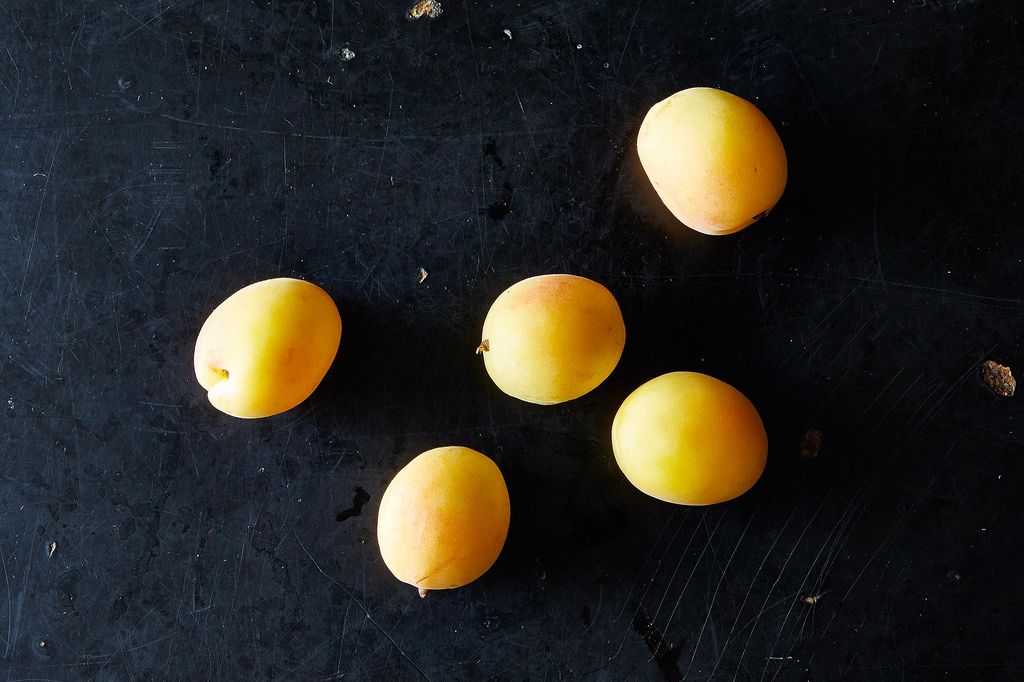 It’s probably tough to be an apricot, the unfavored stone fruit. Apricots show up early at the market, before the summer fruit party really begins; most of their family members aren't yet ready to make an appearance. (That early arrival also means that they're susceptible to late spring frosts and that they have very specific growing preferences to boot.) They’re smaller and less popular than peaches and nectarines, but not small enough to be as cute as cherries. They're the black sheep of the drupes.

Ask around and you’ll find plenty of apricot deriders who'll proclaim them bland or mealy. Some of that disdain stems from the fact that if you don’t live near the source, apricots have a reputation for inconsistent quality -- and that’s putting it nicely. In The Fruit Hunters, Adam Gollner says of most commercially produced options: “It’s almost impossible to find an apricot that doesn’t taste like coins.”

But they don’t deserve their outcast status. When you stumble upon a good one, they are superb -- sweet and meaty, with just enough tartness to balance them out. Plus, apricots are sometimes considered aphrodisiacs (Shakespeare thought so; go reread A Midsummer Night’s Dream), and only the good foods seem to earn that reputation. 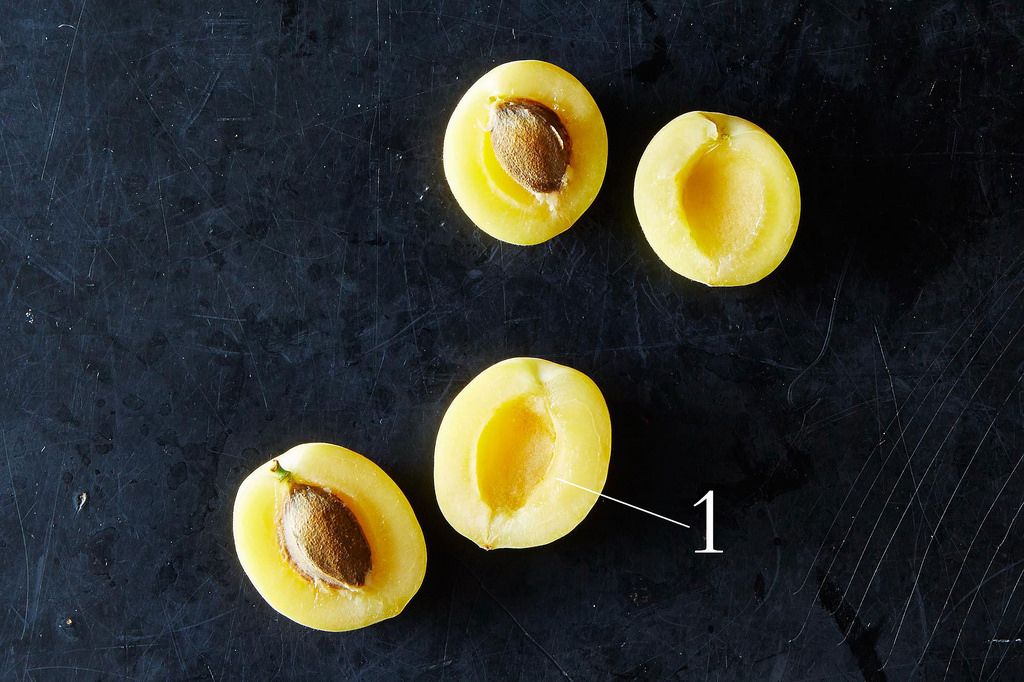 Given that most apricots we see come in a uniform shade of orange -- somewhere between the oranges of creamy orange-vanilla ice pops and small fish-shaped crackers -- it would be easy to assume that there's only one variety of the fruit. But there are, in fact, a large number of different apricot cultivars. Start paying attention to them to find the truly special apricots. Some varieties are ever-so-modestly named (like Flavor Giant, Superb, and Perfection), some are covered in soft fuzz, and others have smooth skin. Apricots come in a variety of colors, too: some in deeper shades and some far lighter like Angelcots, with their yellow skin and sweet, almost white flesh (1).

Where to Find Apricots and How to Store Them
Look for apricots at your favorite grocery store or, if you live near where they are grown, at your farmers market. Angelcots have an especially short season, so act quickly. They're available at Trader Joe’s nationwide, and a few other locations.

Apricots have a small window of perfect ripeness -- they’re at their best when they have a little bit of give to them. Store them on your kitchen counter, but if they’re in danger of heading past their prime, you can pop them in the fridge for a few days.

What to Do with Them
Start your day with a strawberry apricot crisp or spoon apricot compote over a bowl of yogurt. Make a batch of apricot fruit leather to snack on, but remember that apricots don’t have to be confined to sweet treats -- they’re often paired with meats like lamb or pork in savory dishes. Try them in an avocado and rye berry salad or paired with green beans and ham. Then head back to the sweet side for dessert: Toss halved apricots on the grill, and serve them with a dollop of whipped basil ricotta.

Tell us: What are your favorite ways to use apricots?

Ruth B. August 12, 2018
I'm a Californian who's lived in NYC for 8 years. Every summer I go on a quest for good apricots and have found 0. The "how to find" in the title of this article " and the "find out the variety" only add to my frustration. My favorite grocery is hopeless when it comes to apricots. Not even at the farmer's market are the apricots better than "fair" and even there the sellers don't know the variety. Publish another article that's USEFUL, please.

Meg July 4, 2018
Okay, so how do I find a good one? I would prefer to not spend a small fortune on bad apricots.

GreatFoodandFunPlaces August 16, 2015
#1 APRICOT PIE #2 APRICOT PIE #3 APRICOT PIE ...and if there are ANY left over (and I am tired of pie -never!) but maybe Apricot Preserves
Apricot pie: sliced (with skin on) with a little lemon for color preservation, honey for sweetness, small tapioca for thicker in a whole wheat crust -- best breakfast ever especially with a little sharp cheddar cheese!!

Zoe S. July 8, 2014
My favourite apricot recipe is Ruth Reichl's apricot pie. It is the simplest pie you will ever make and one of the most wonderful.

Greenstuff June 24, 2014
Do I ever feel sorry for you New Yorkers. Here in Berkeley, California, we had no idea that apricots were "unfavored," "bland," or "mealy." Our apricots are flavorful and the most convenient of the stone fruits. It just takes a little pinch to pull them into stone-free and delicious halves.

Hanna K. June 24, 2014
Hello! Thank you so much for writing about our Angelcots. We always enjoy reading your posts on the different produce items you feature!

Claire R. June 23, 2014
For me, stone fruit is the epitome of summer, those juicy ripe apricots in particular! I made a vegan apricot basil tart to use up my soft apricots in the filling and the not-so-ripe ones for the topping. It was a huge solstice celebration hit! http://vidyacleanse.com/2014/06/summer-solstice-blessings-new-seasonal-kitchen-video/

bookjunky June 22, 2014
Apricots from a grocery store are rubbish.

Don't bother with apricots unless you have access to a tree, or a farmer's market.

witloof June 22, 2014
My hands down favorite thing to do with apricots, besides shove them directly into my mouth, is this recipe, which I have made hundreds of times since first encountering it in Cooking for Mr. Latte. It's stellar with nectarines, too. Don't bother to peel the fruit. It's actually better if you don't, since the fruit has a tendency to resemble the canned variety if you peel it. Thank you, Amanda!

Pat E. June 22, 2014
The apricots from my tree are a whole different thing from what you get in the store. Unbelievable flavor and texture. Unfortunately the squirrels think so too. This year of the 1000's on the tree I got about 5...and a huge orange mess underneath the tree. Very sad!
Author Comment

Lindsay-Jean H. June 22, 2014
Oh what a bummer. That's what happens with our strawberries. We get to try a small sample, and then the rest go to the critters.