Jeffrey Morgenthaler on Cocktails, and How to Make Yours Better

Today: Clyde Common's Jeffrey Morgenthaler talks to us about his new book, the mistakes you might be making with your drinks at home, and the cocktail recipes to commit to memory. 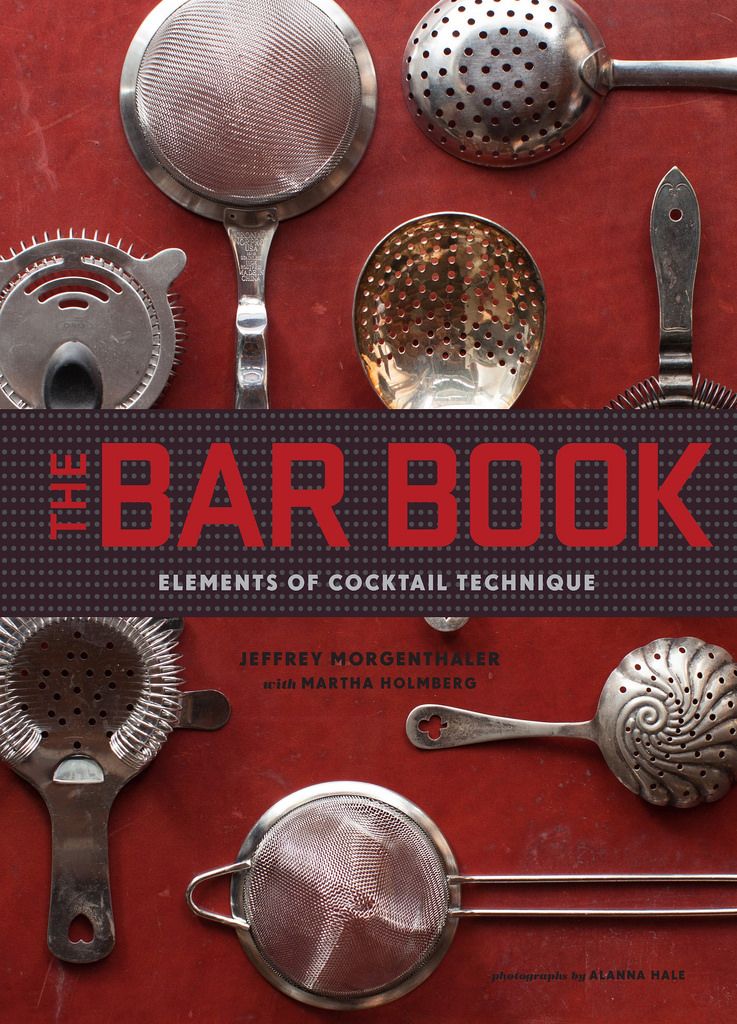 Much like the mai tai, Jeffrey Morgenthaler -- the man behind Clyde Common and Pepe Le Moko, and the modern father of barrel-aged cocktails -- is the cure for common cocktail elitism. And so is his new book.

The Bar Book: Elements of Cocktail Technique doesn’t simply bridge the gap separating the bartender from the drinker; it bridges that between the bartender and the home cook. We don’t just want to know that we need fresh citrus to make a proper drink; we want to know why. And then, we want to know the best way to do it. In his new book, Morgenthaler tells us how -- and then he sends us off to our liquor cabinets equipped with a reliable recipe to use it in.

Such is the unusually thoughtful pace of the book, which walks readers through the drink-making process just "as you would do it behind the bar.” By the middle of the book, he'll be your mentor. By the end, when you ask "What would Jeffrey Morgenthaler do?" -- while shaking a Daiquiri No. 3 -- you'll know the answer. Read on for a few more, and have your shaker at the ready. 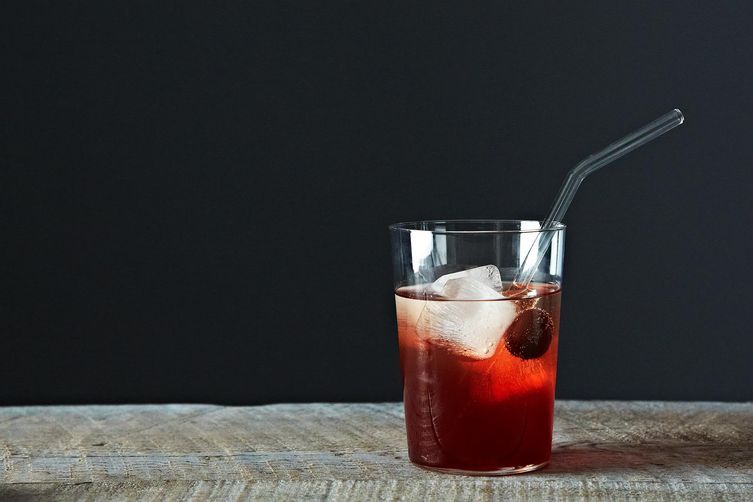 If I'm going to learn one technique that will change the way I make drinks at home, what should it be?
I think that stirring and shaking are two of the most overlooked techniques by home (and often professional) bartenders. I can't tell you how many times I've been invited to a dinner party and been handed a limp, lifeless cocktail by the host. It makes me want to die a slow, painful death. Just like those poor drink ingredients did.

More: Never make that mistake again -- Erik Lombardo will tell you when to stir and when to shake.

Whether or not you asked for the title, you are the poster boy of DIY: What are a few things you would never make yourself?
Am I? I guess I've been called worse. I mention in the book that I'd never bother with orgeat. It's too much to work to make it the right way, and if you see a recipe that touts not being difficult, you'd likely be better off just buying the crap they use at Starbuck's.

What's the biggest mistake that people make when mixing their own cocktails at home?
The one I see the most is hosts making inane substitution choices. "I don't have lemon juice, so I'll just use grapefruit." NO. Are you kidding me? And you wonder why the drink tastes better in a bar than it does at home? Bourbon is not a good swap-in for white rum. Think about it for a minute: It would be like trying to make cupcakes, and then being like, "I don't have any flour, but cornstarch is also white and powdery and comes in a box, so I'll use that." NO. 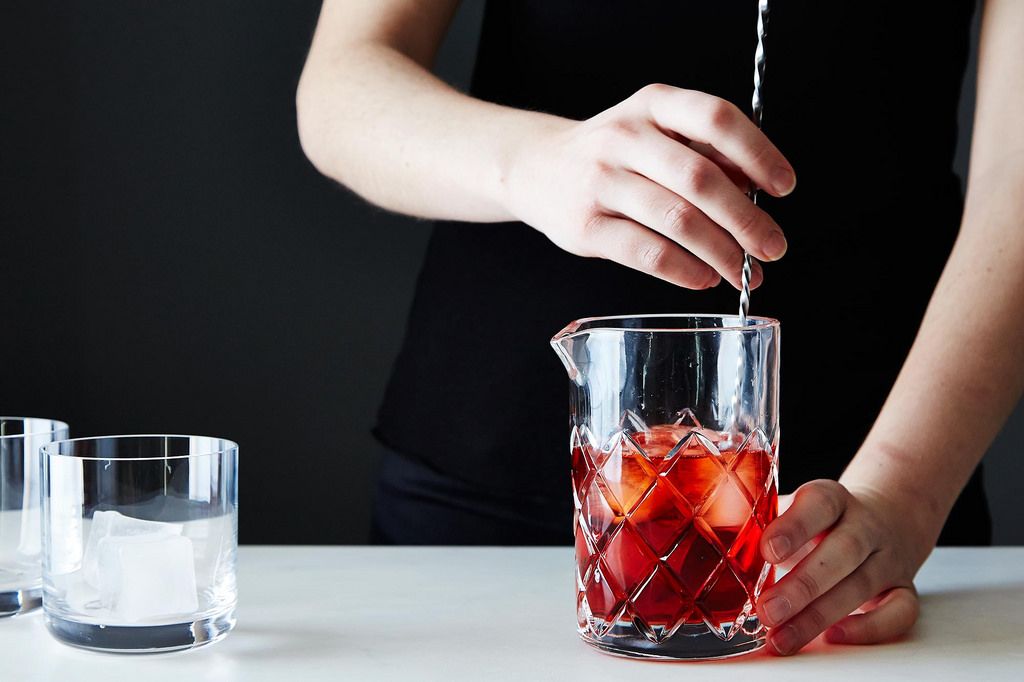 I know how to make a martini; a manhattan; a negroni. Where do I go from here?
Get your sours down. Daiquiris, sidecars, margaritas, and the like. Friends love that stuff. They're easy to make, easy to drink, and you look like a rockstar when you hand someone a well-made sour.

Your bar career began pouring cheap beers. What's the first cocktail that made you change the way you thought about bartending?
The sidecar. I learned about that one from Paul Harrington and I never looked back after I sipped my first.

Are there any cocktails you think are overrated?
Barrel-aged cocktails? Ha! I don't know, all cocktails are great, right? If I didn't think that way I'd probably be due for a change of career. But I do think that the trend of everything brown, bitter, and stirred is a little boring. Have a whiskey sour. They're fun and delicious.

We're giving away a copy of The Bar Book! Head to today's Guest Editor article to enter.