5 Tips for Getting Seafood Chowder Right

This summer, Christine Burns Rudalevige of The Family Fish Project is on a mission to help us cook and eat more seafood at home.

Today: Learn the ropes for making the best seafood chowder from a seasoned New Englander. 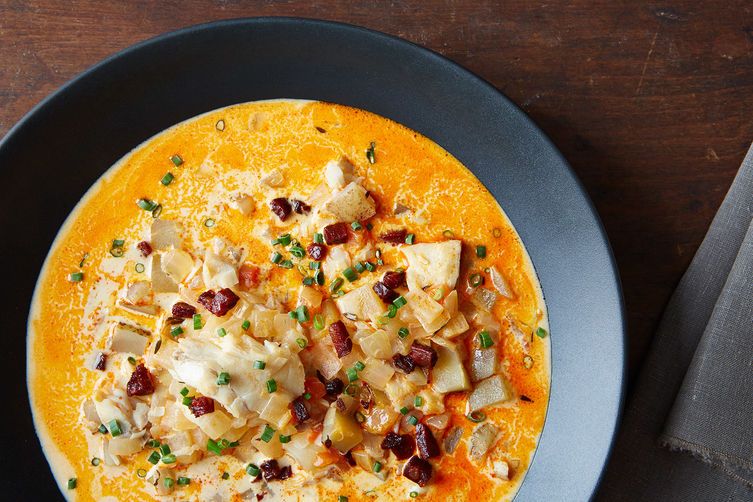 There aren’t many truly binding rules pertaining to seafood chowder. But opinions about it abound.

One New Hampshire fisherman told me any decent chowder has at least two pounds of fish in the pot because there is no sense to making chowder that tastes as if the fish merely swam through it. A transplanted Bostonian living in San Diego, lamenting his fruitless quest for good cup of clam chowder on the West Coast, argued that no self-respecting clam lover eats chowder without the clam bellies in tow.

More: The only two clam classifications home cooks need to know -- and how to cook each type right.

And I am seasoned enough to know I should stay clear of the New England vs. Manhattan debate. But as a regular chowder-maker up here in Maine, offering a few tips on how to pull off a flavorful bowl in a half-hour’s time is well within my comfort zone.

1. Chowder needs a flavorful jump start. Typically, that’s rendered from bacon, pancetta, kielbasa, or chorizo that’s been crisped up. The fat is then used to sweat onions, shallots, or leeks for the soup. It is a matter of preference whether you pull the crisped up pork from the pot (my preference) or you let it stay in the soup as you continue. The trade-off is having the meat be more integrated into the chowder versus having it to use as a crisp garnish for textural contrast.

2. Don’t skimp on good fish stock. Yes, you can use clam juice in a pinch, but fish stock only needs to simmer for 45 minutes. And since you’re already out buying fish fillets, ask the monger if he’s got any spent fish racks for stock for sale. 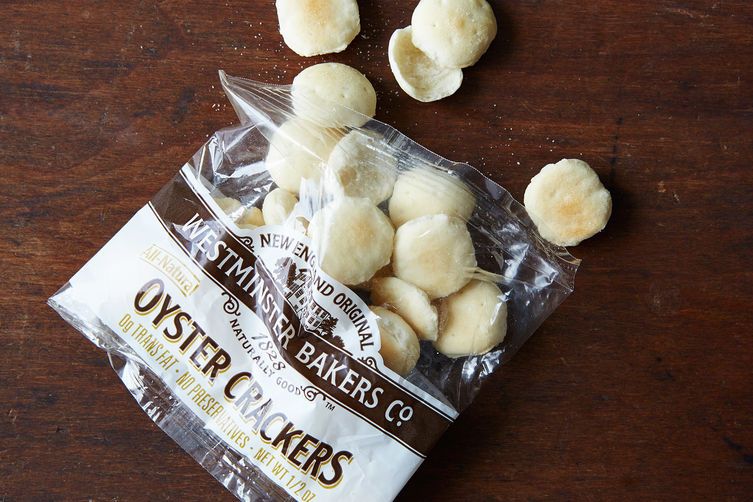 3. Use fresh thyme. Take four or five stems, tie them together with one end of a piece of kitchen twine, and loop the other end around the handle of the chowder pot. As the chowder cooks, the heat will make the leaves fall off and you can just pull the string to remove the stems.

5. Pay attention to finishing touches. I add a sweet element like fresh corn, roasted red pepper, or cooked sweet potatoes. I believe 1⁄4 cup of heavy cream is way, way better than an entire cup of milk. The cream goes in at the tail end of the cooking process, just enough so I know it’s there. I like chopped chives on top for a fresh touch.

Oh, and don’t forget the oyster crackers. Actually, I think including those might just be one of those truly binding rules about chowder I originally said didn’t exist. Oh well, I stand corrected. 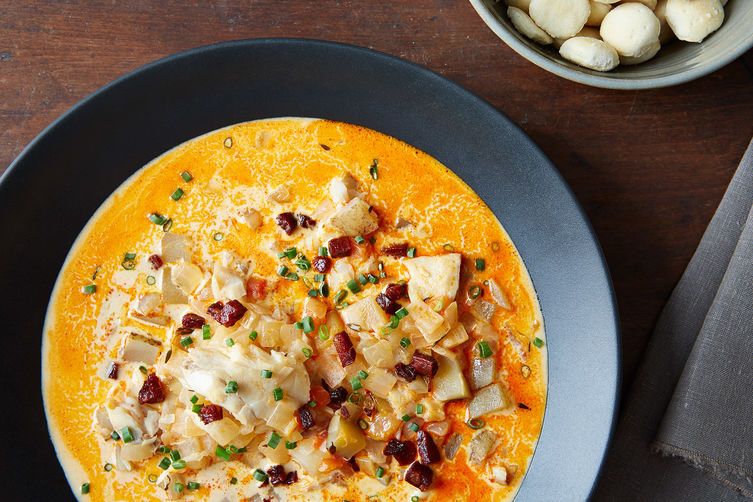 Serves 4 as a starter

Judith K. August 23, 2014
Chowder in Alaska takes a different taste, since halibut, salmon, white fish, clams...all fresh sea foods are the star. I'm from Ohio and have made the traditional "Clam Chowder for years", but I find the Alaskan Chowder is hearty, tasty and the improves with flavor as it ages a couple days in the refrigerator. However, it is creamy and full of robust flavor right from the pot.

Mark O. August 16, 2014
Nice variations. I'll have to try. May I recommend the book "50 Chowders" by Jasper White. Your basic bible for chowders.

cheese1227 August 15, 2014
Please let me know what south eastern fish works. I don't know much about which species might work well in chowder.

Allison T. August 15, 2014
Looks wonderful! I live on the gulf coast of Florida so we have a abundance of fresh fish. I can't wait to make this chowder in the Fall!
www.lashesanddashes.com