The Best Recipes to Use a Plethora of Parsley

Parsley is a great herb—but what do you do with whole bunches of it? Here are, ahem, a bunch of ideas.

Today: Parsley is a great herb to have in the kitchen—but what do you do with bunches and bunches of it (or even just a single bunch you bought for a recipe, but don't know what else to make with it)? One community member even found themselves with 10 pounds of the stuff; this might not be exactly the situation you're in, but we've got enough parsley recipe ideas below to prepare you just in case. 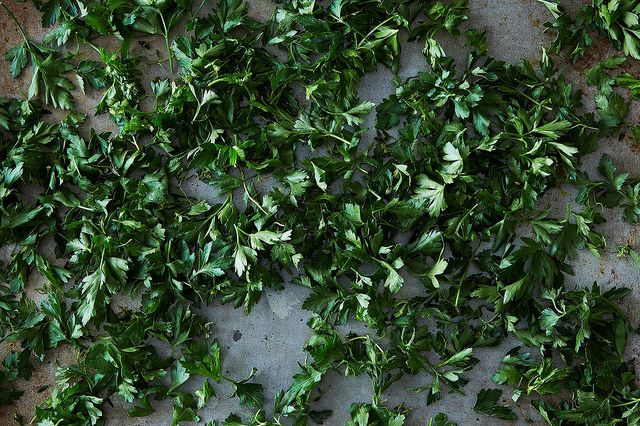 Parsley is sort of like cilantro's fancier older sibling. Whereas cilantro is happy casually thrown in guacamole and chicken noodle soup, parsley does better sautéed with shrimp or mixed into a salad with beets and Welsh rarebit croutons. Some people have a strong aversion to cilantro, but parsley rarely offends anyone. Plus, when Alice Waters tells us she relies on an herb, we listen.

Of course, parsley is often used in relatively small amounts. So when Pamela731 asked the Hotline what to do with 10 pounds of the herb, the community came to the rescue. It turns out there are a lot of wonderful ways to use and store parsley, even when it feels like you have an actual ton of it. Here's what fellow Food52ers had to say: 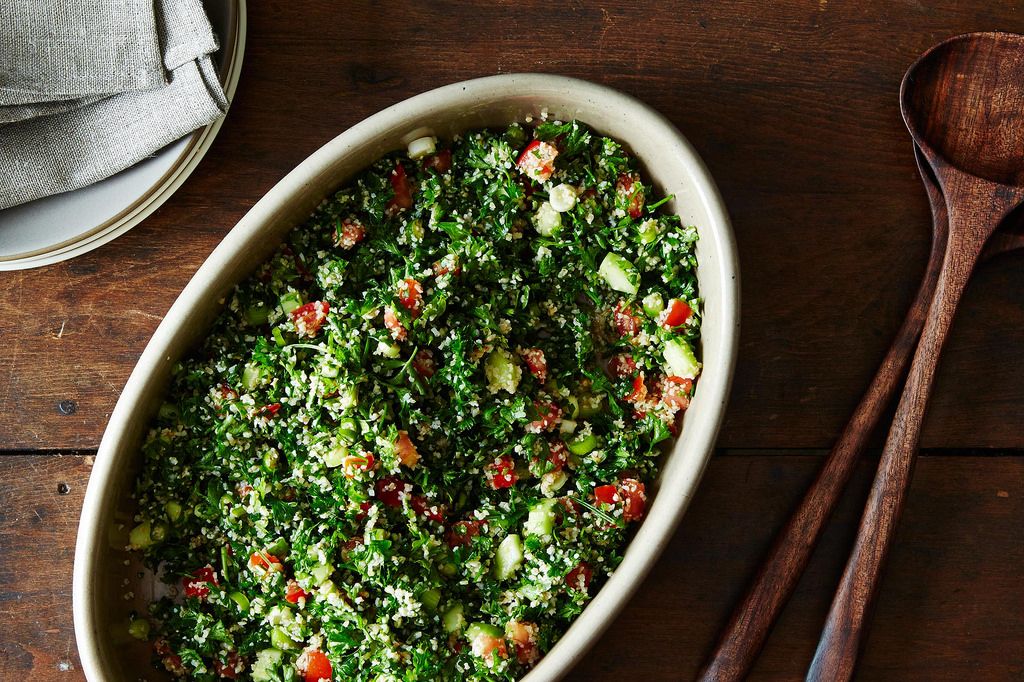 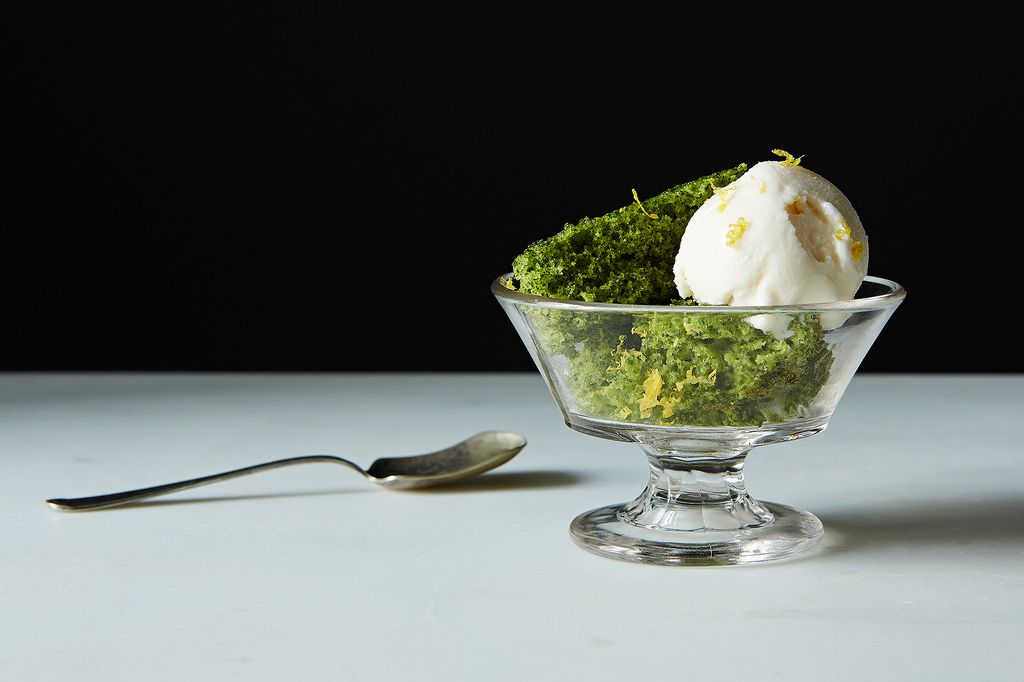 Save Some for Later:

If you're feeling really overwhelmed, you can also give some of the parsley away, as Maedl and Sam1148 suggest.

Do you have a favorite way to use or store parsley? Tell us in the comments or join in the conversation over on the Hotline!

Cybele June 12, 2020
One of our favorite family parsley recipes for a side dish is pasta snails from “Simply Nigella.” Snail-shaped pasta, loads of garlic and parsley sautéed in butter and pasta water. The best parts of escargot, minus slimy snails!

FS May 29, 2020
Parsley is a host plant for the appropriately named parsley worm, which is the caterpillar of a swallowtail butterfly. Parsley gone to seed in its second year is a fine
food source for pollinator insects. Every year I grow parsley from seed to have enough
for me and the animals!

Smaug April 20, 2020
Parsley is a free going volunteer in my part of the world; it's actually quite a nice looking plant, especially growing in bunches- in flower it stands up well in mixed borders. Bolts quickly in summer weather, though. I'm afraid I end up composting most of it, just too much of it; plants can become huge in fertile soil in winter/spring. My experience is that dried parsley, like most of the annual/biennial herbs, tastes like lawn clippings.

tunie August 25, 2014
Make a gremolata, adding a nearly equal amount of parmesan and toss generously with penne pasta. I use about 1 cup of chopped parsley per bowl of pasta. It's a lot but it is so good. I also use an entire bunch with 4 ripe bananas and coco water as a green smoothie. Sounds weird but is really great. Enjoy!

Paula W. February 17, 2020
When you make the green smoothie, do you take the parsley leaves off of the stem or just throw the whole bunch in the blender?

Allison T. August 23, 2014
I remember when I was growing up parsley was only served as a garnish, I am so glad it is finally being recognized as something that gives more to a dish then garnish.
www.lashesanddashes.com

Linda M. September 1, 2019
My parents always told me pardley was good to freshen your breath after a meal. My husband also remembers this from his mother.