How to Make Custard Pies (+ A Recipe for Maple Chess Pie)

Today: We love custard pies as much as we fear them—but not for long. Erin shows us how to tackle this sensitive dessert, just in time for Thanksgiving. 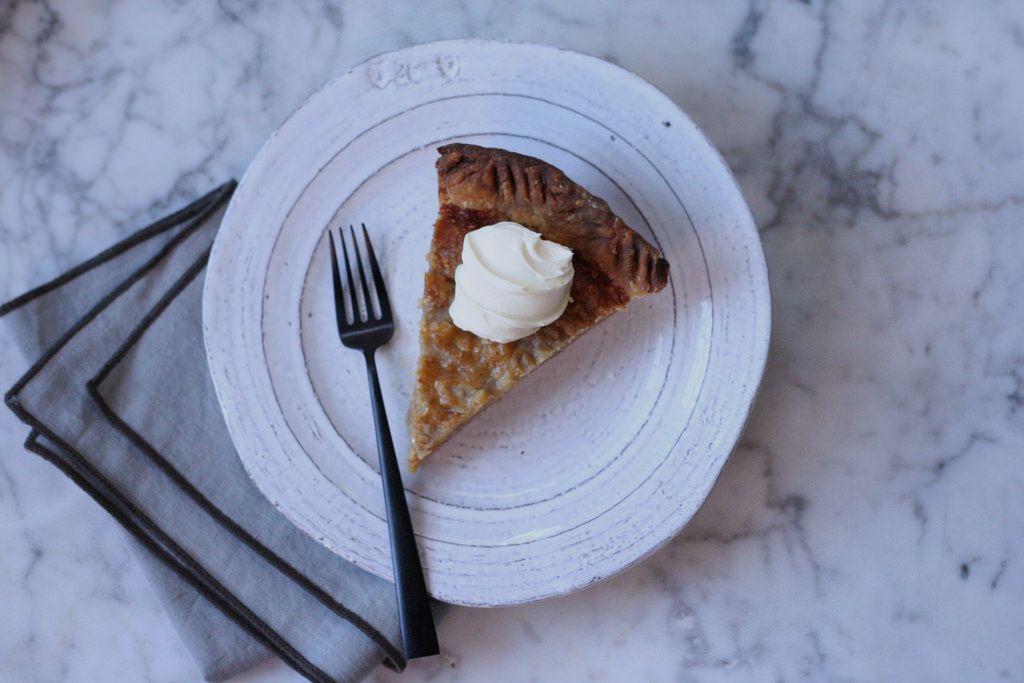 Custard pie is the elusive, creamy cousin of the fruit pie. And while these pies are some of the most beloved (I'm looking at you, pumpkin), they are also the most misunderstood. While they are more sensitive than other pies, they are no more laborious. In many cases, mixing the filling really just takes a whisk and a bowl -- there are no special ingredients or techniques.

The concept is simple, but it takes a deeper level of understanding to ace custard pies every time. In the end, success is about proper manipulation of the ingredients. With turkey day right around the corner, time to master it is a-wasting. Here’s what you need to know to make a better custard pie: 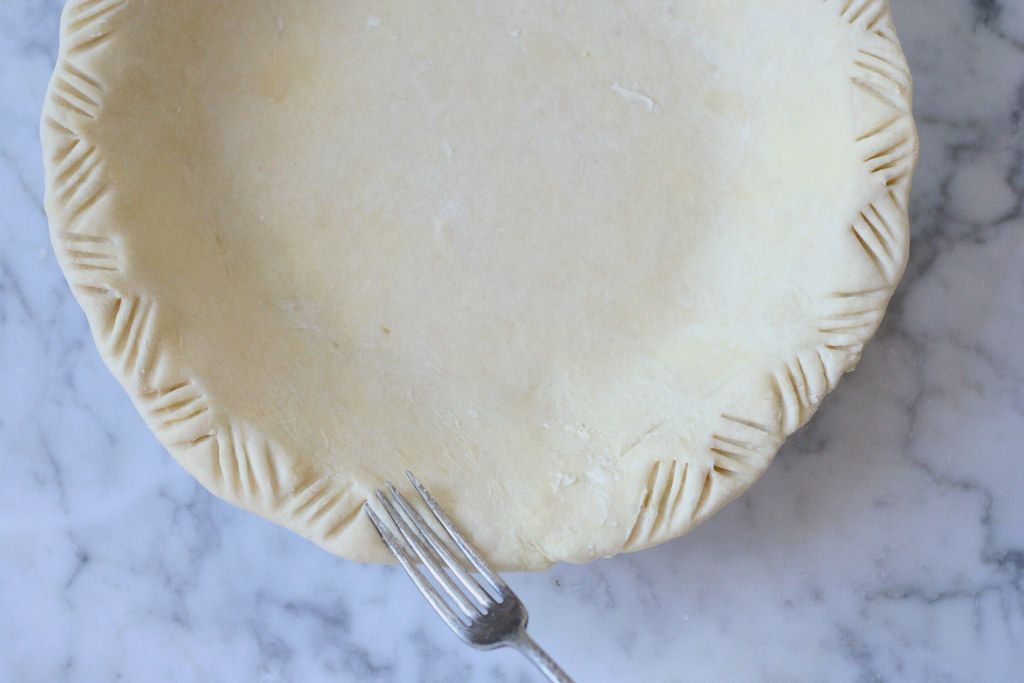 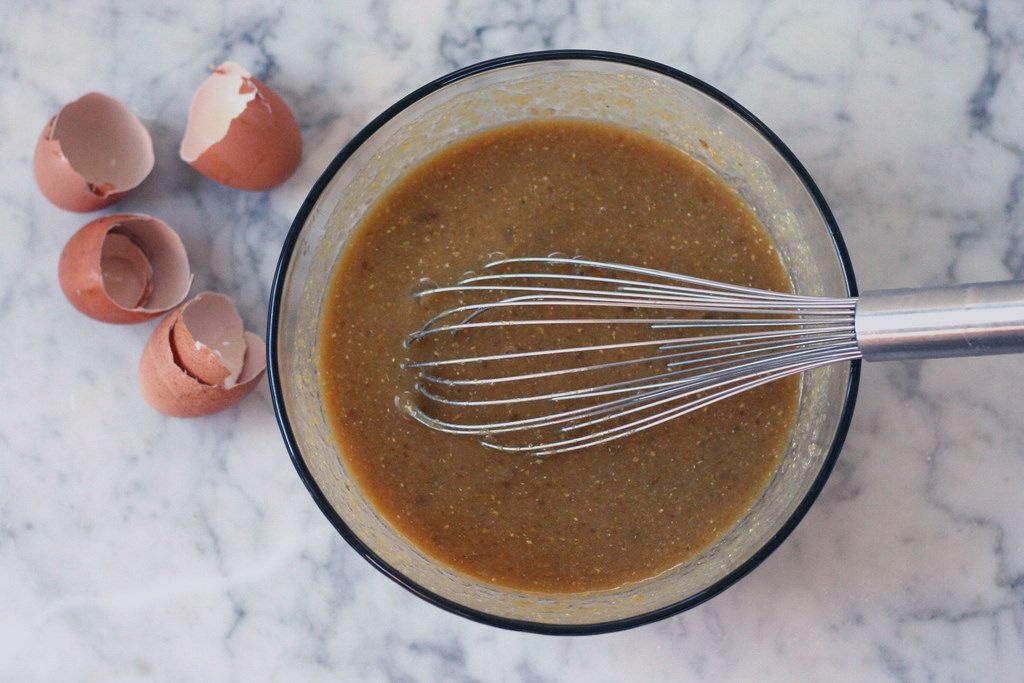 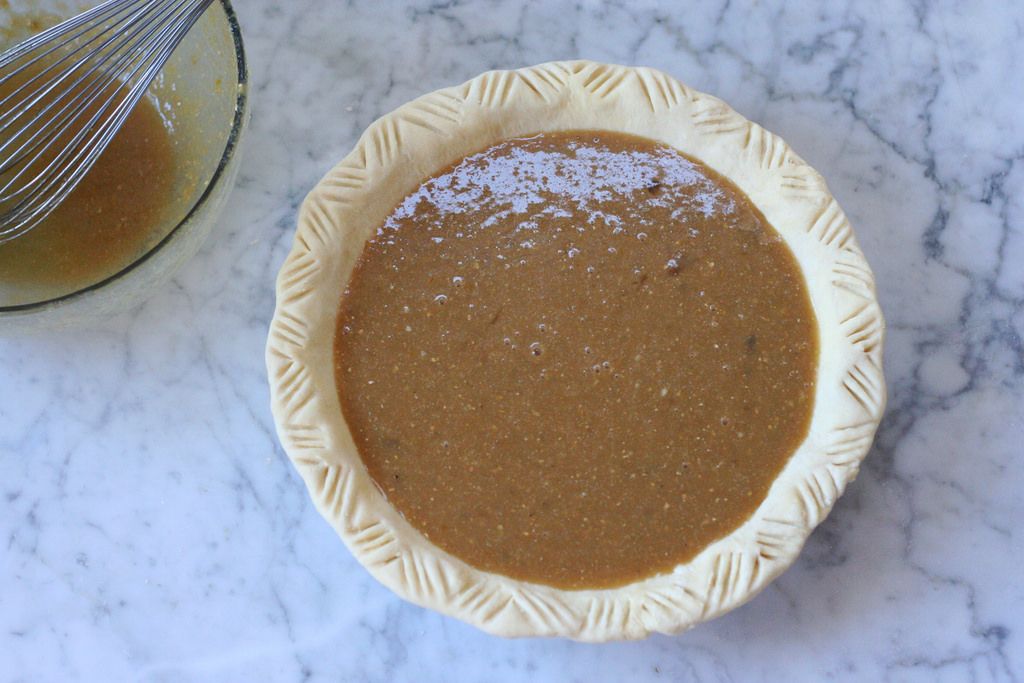 More: This Chai Masala Pumpkin Pie will spice up your Thanksgiving. 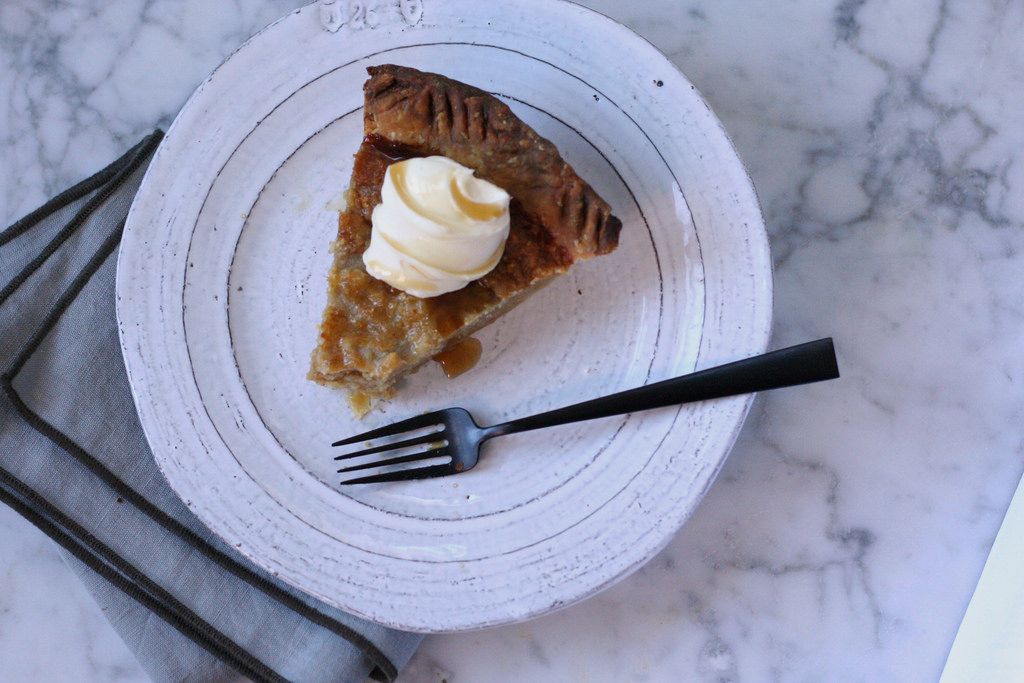 Glennis W. July 13, 2020
So I made a lemon chess pie for July 4 and it was a big hit. Made another one today from the same recipe, and it's so different. Like it separated or something - a big pool of melted butter in the center on top, totally different texture. First one the texture was kind of like a pumpkin pie, this one is more granular. What happened? (No crust problems, I've got that down.)

Sugartoast November 21, 2014
This is incredibly informative and thoughtful - thank you!!!

AntoniaJames November 21, 2014
So helpful! I really like the technique recommended by Alice Medrich in her recipe for Chocolate Pecan Pie, in "Seriously Bittersweet," which I have never seen suggested before by anyone else. She recommends that you use foil for blind baking; you dock your crust through the foil, piercing it. This makes so much sense. You scatter your beans on the crust to allow the steam to escape. (You don't need a heavy blanket to prevent the crust from swelling up during the baking process.) The results will make you a believer. ;o)