The 5 Cookbooks Louisa Shafia is Cooking from Right Now

Today: In anticipation of the fast-approaching 2015 Piglet Tournament of Cookbooks, last year's Piglet winner, Louisa Shafia, tells us about the books that are currently open on her kitchen counter. (They may just make you want to book a flight to the Middle East.) 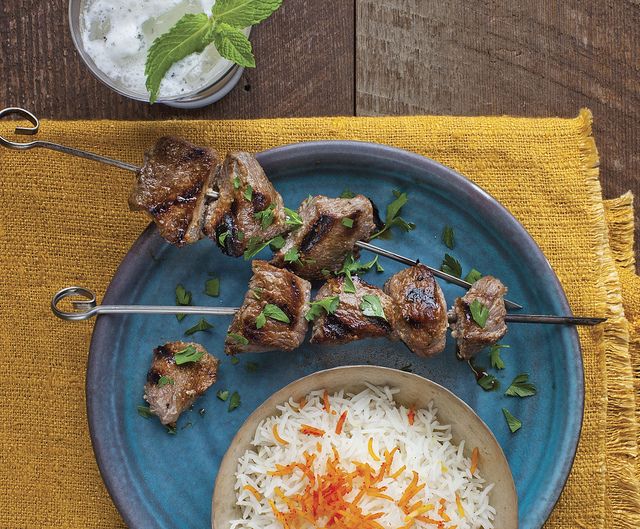 Last summer, I visited Iran for the first time. It was a life-changing experience: I bonded with my extended family, touched the graves of the grandparents whom I’d never met, and walked the ruins of Persepolis. I also traveled the country cooking with people in different regions, from the wet, green, rice-and-tea-growing country along the Caspian Sea, down to the tropical Persian Gulf, where seafood and hot spices reign.

After returning to New York, I started serving Persian food at a weekly pop-up dinner at Porsena in the East Village. It started as a way to share the recipes that were lovingly taught or fed to me by Iranians. But after serving everything I’d learned, I turned to cookbooks for new inspiration. Here are the cookbooks that are currently full of post-it notes, marking recipes I’ve either cooked or want to cook for the pop-up. With the help of these books, the dinners have become a place for me to play with lesser-known Persian dishes -- like banana pancakes! -- and to explore the space where Iranian cooking runs headlong into the food of its neighbors in India, North Africa, and the former Soviet Union -- among other surprising places. 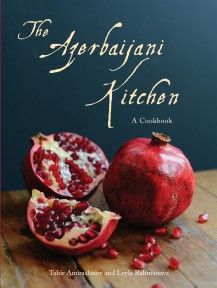 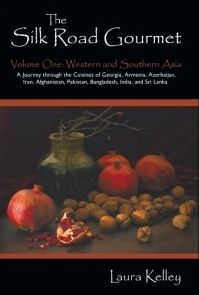 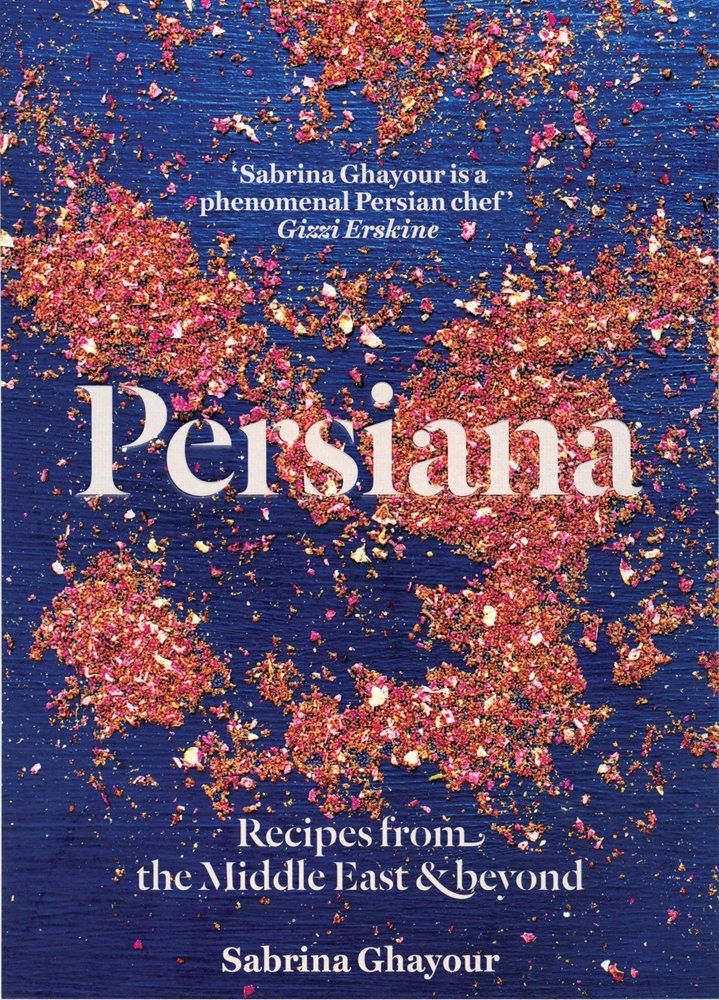 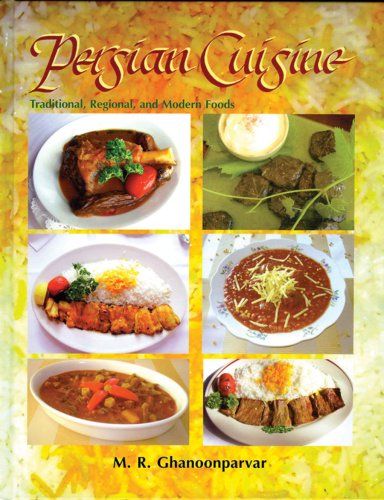 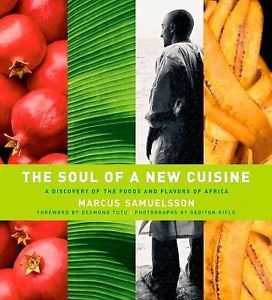 Persian Cuisine: Traditional, Regional, and Modern Foods by M.R. Ghanoonparvar
This book is the motherlode of obscure Persian recipes, including Curried Lamb with Bananas, Baked Eggs on a Bed of Quince, and Roasted Wheat and Hemp Seeds. Obviously a labor of love, the author, a former professor of Persian and Comparative Literature at The University of Texas, Austin, compiled both lesser-known regional Iranian dishes and Persian restaurant standards. It’s a historical record of sorts, documenting foods that might otherwise have been forgotten. The photos aren’t anything special, but the book provides a sense of the immense scope of Persian cooking and its quirky variations as it darts from hot curry in the south to tart, fruity flavors in the north. I could spend a year just cooking my way through this book. 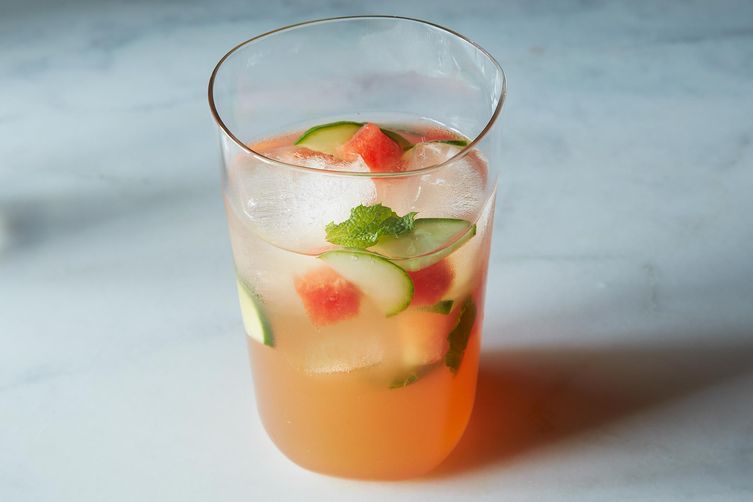 The Azerbaijani Kitchen: A Cookbook by Tahir Amiraslanov and Leyla Rahmanova
Azerbaijani food is like Persian food that’s been sprinkled with fairy dust. I was smitten when I picked up this recently published cookbook by two authors who live in Azerbaijan and found recipes like the following: Milky Pilaf, a rice dish cooked with saffron, milk, and dried persimmons (my favorite fruit); Oven Baked Sturgeon served with dried plums and caviar; and Rose Petal Sherbet. Azerbaijan is in the northwest of Iran, straddling the line between Western Asia and Eastern Europe, and the food perfectly expresses the mix of these two worlds. Judging from this collection of recipes, in comparison to Persian food, Azerbaijani recipes use fewer spices and herbs, are simpler, and have fewer ingredients; there are more noodles, dumplings, and potatoes (it was part of the Soviet Union, after all) and lots of sumac, sour cherries, and pomegranates. Two of my favorite recipes are a baked egg frittata with herbs and smoked fish, and a sturgeon kebab brushed with sour cream and garnished with pomegranate seeds.

More: Louisa says sumac and rose water are 2 of the 5 most essential persian ingredients.

Persiana: Recipes from the Middle East and Beyond by Sabrina Ghayour
This is an exciting new book by British-Iranian author Sabrina Ghayour, who went from restaurant marketing to hosting her own supper club in London. It’s not a traditional Persian cookbook, but rather the author’s take on the food from and around Iran, with a generous sprinkling of Western influence. To quote Ghayour, “My rule of thumb is, if I like it, it’s probably good.” The book is a rich source of inspiration, with recipes like Tomato Salad with Pomegranate Molasses; Lamb and Sour Cherry Meatballs; and Radish, Cucumber, and Red Onion Salad with Mint and Orange Blossom Dressing. The vivid recipe photos, à la Ottolenghi’s Jerusalem, make even a simple Spiced Vegetable Soup look tantalizing.

More: How to use up your bottle of pomegranate molasses, once you've made the tomato salad from Persiana. 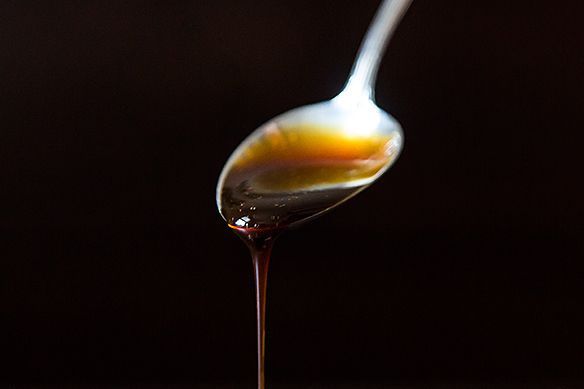 The Silk Road Gourmet, Volume One: Western and Southern Asia by Laura Kelley
This is a book to curl up with and read -- with some snacks nearby for when you get hungry looking at the recipes. Incredibly ambitious, it gives an overview of the cuisine of every nation between Georgia and Sri Lanka, along with a great introduction about the culture and food of the Silk Road. Each section starts with two lists: main spices & flavors and souring agents. The first chapter that caught my eye is the one on Afghanistan, a country that shares a huge swath of Iran’s eastern border and is rather close to China. Its main spices include fennel, black cardamom, cloves, and chili peppers, while its souring agents are white vinegar, lemons, sour grapes, cider vinegar, and oranges. I’m looking forward to making Lamb Chops with Cloves and Black Pepper, Afghan Chickpea and Onion Salad, and Tamarind-Ginger Potatoes.

The Soul of a New Cuisine: A Discovery of the Foods and Flavors of Africa by Marcus Samuelsson
Just reading this book’s preface makes me cry! In it, author Marcus Samuelsson, the internationally-reknowned Swedish chef, talks about reclaiming his Ethiopian heritage (he was adopted and raised by a Swedish couple). While it’s not a strictly authentic cookbook -- Samuelsson’s fine dining pedigree is evident throughout -- the book is a major compendium of culinary information that touches on all the regions of the African continent, with chapters dedicated to subjects like spices, condiments, breads and dumplings, and fish and shellfish. I was thrilled to get this book because North Africa is just beyond the Arab states, to the southwest of Iran, and the cuisines share lots of ingredients, like lentils, chickpeas, rice, sumac, cardamom, cinnamon, pomegranates, and tamarind. When I visited the Persian Gulf, I had a savory pastry much like a samosa, called a sambuseh in Iran. The first time I tried to recreate it at home, I searched Samuelsson’s book for a prototype, and -- sure enough -- he had a recipe for a vegetable samosa from South Africa that gave me the perfect jumping-off point for my own take on this dish.

More: A one-pot chicken stew that's spiced with the flavors of Ethiopia. 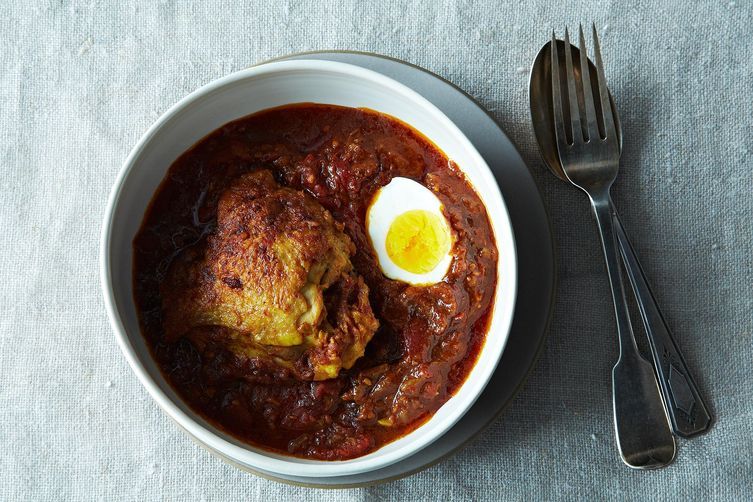 What cookbooks are you currently reading and cooking from? Let us know in the comments!