A Tale of Two Gratins

Today: Will children happily eat what they've cooked? What if it's a gratin? Nicholas reports. I cook with Isaiah, who just turned four, a lot, and I like cooking with him, although he’s a little heavy on the salt. I’m not exactly sentimental about it, though. I’m also not strategic.

Every kid-eat-food-good book teaches the same strategic lesson: that children will like food they help cook. It’s pretty much treated as gospel. And it makes sense, sort of. (They always like the art they make, after all, even when—well, I’m not going to say there’s no good reason to like it.) But I’ve never been convinced. After all, when I don’t like something I’ve made, the fact that I made it doesn’t make a difference. Yes, I still eat it. But only because I don’t have anyone to whine to about it.

You know the kreplach joke? It has more wisdom on this subject than most cookbooks.

But lately Isaiah has started referring to all greens, raw or cooked, as salad. And not in the tone that Alice Waters uses when she talks about salad. More like the tone Alice Waters uses when she talks about freegans dumpster diving. (I’m speculating here. But still.) This new attitude required drastic remedial action, and if cooking greens together made him more likely to eat said greens, we’d do that.

Specifically, we’d cook greens in gratins, and not just because of alliteration. But because gratins are almost impossible to dislike. (Although they are possible to screw up: if you haven’t read Tom’s gratin tips, you should.)

I know that posting a link to a Smitten Kitchen recipe is like posting a photograph of a cat doing something ridiculous: the rest of the internet has that covered already. But Deb Perelman’s chard-sweet potato gratin is a one-dish wonder: orange and green stripes, bleeding with béchamel. There’s enough carbohydrates that you don’t feel the need to look elsewhere for dinner; there’s enough chlorophyll that you don’t feel like you’re eating lactose-tolerant potatoes for dinner. Plus: sweet potatoes.

So I explained the gratin concept to Isaiah and we got to work. “It’s like pizza,” he said, scattering the cheese over a layer of sweet potatoes. “No!” he said, a minute later, as we covered up the cheese with greens. “It’s like cake.”

This was going way too well. And it was. At the end of dinner he’d eaten everything on his plate, except for a forlorn pile of chard. We gently inquired about the pile: its provenance, its reason for being, its fate. 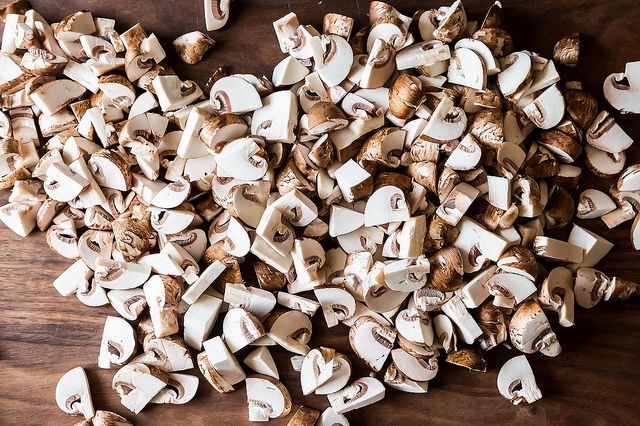 Nigel Slater’s Tender is a very British book: you can easily forget that the unifying theme is vegetables and not, say, cream. But vegetables are too often confused with moral purity. In the summer, I like virtue in my vegetables. In the winter, I prefer them debauched and halfway-to-the-gutter. And Slater’s spinach-mushroom gratin, even toned down, is a splendidly dissolute dinner. (Serve it with some sort of remedial fiber: brown basmati or barley.) I didn’t care if Isaiah learned to like creamed spinach. I just wanted to break his association with greens and—say it contemptuously—salad. We could work on variety later.

This gratin wasn’t layered, I told Isaiah. Instead, I needed him to chop the mushrooms (with a butter knife).

“Um,” he said, without turning around from his snack, “no thanks.”

What I’m saying is: I still have no evidence that cooking with your child makes him or her more likely to eat what was cooked. But I do have evidence if your child plays Princess Firefighter—honest—while you cook, he or she is more likely to eat what you’ve cooked. Because when Isaiah sat down to dinner, sans fire hat and sequined pants, he did not refer to his dinner as salad. He just ate it. Without comment.

It was one giant leap for Princess Firefighters everywhere. You’ve cooked with your children, right? Right. I want to hear about it below.

Spinach, Mushrooms, and Cream for Dinner 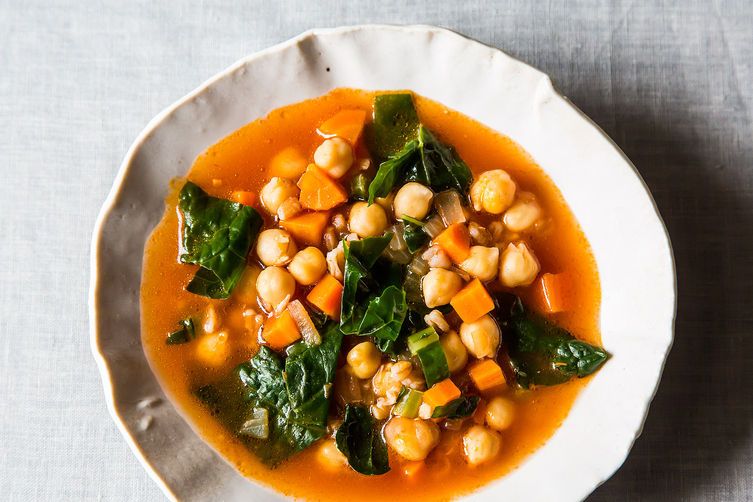 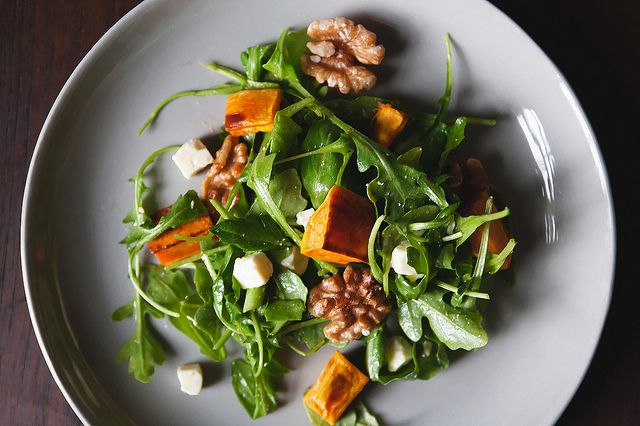 dchu December 23, 2013
I used to sneer at dried parsley for having no flavor, but while I was pregnant I had an epiphany: that makes it that much easier to eat your greens! I now buy it in bulk and add it by the tablespoonful or more to soups and sauces. A little simmering and it practically disappears. At the moment my toddler is perfectly content to eat her greens (knock on wood...) but if the situation changes I'll have this tactic up my sleeve.

mommychef February 23, 2013
you make me feel better! my 4 year old will only help when we use "power-tools" (aka the mixer) or when a recipe calls for brown sugar. he'll eat spinach sometimes. maybe. if there's brown sugar on it.

Fairmount_market January 31, 2013
My kids are not big eaters of greens, but they do consume sundry greens in pestos (a topic you've written about before). The best vehicle for the pesto: homemade pasta. If you have a hand crank machine, the task of rolling out the dough can be a huge treat for the 4 to 10 year old crowd. I feel like Tom Sawyer with a bucket of whitewash every time I make some pasta dough.

ATG117 January 31, 2013
Appreciate the honesty. What is it that makes kids dislike greens? I ate them as a child and don't recall ever disliking them. That said, I ate chicken livers and caviar too. Is it socially learned from friends? Does it have to do with development of taste?

Muffinme January 31, 2013
This made me laugh. My three year old now says, "What are those green things?" no matter how well we chop greens and insists that we pull out any green thing before he will eat a bit.

Kitchen B. January 31, 2013
It used to be that my kids would cook with me and not eat.....all that's changing. Now I cook without them, and they gobbled it up! Recently, I made a creamy cauliflower bake. My daughter who had never eaten cauliflower (to my knowledge) gobbled up almost the entire bowl and requested more.

I'll have to get my gratin groove on.

darksideofthespoon January 31, 2013
While these do look great, the part about Alice Waters and dumpster diving made me spit my coffee all over me. Worth it!

amyc January 31, 2013
I've ranted about this elsewhere, but I cook a lot with my daughter and she will not eat many dishes she is happy to help cook. See also, food she helps to grow in the garden. As always, your child may vary.
Author Comment

shecans May 17, 2013
my 3 year old only eats veggies in the garden - bring them inside and forget it.

Greenstuff January 31, 2013
Good luck to you! When we were kids, my brothers and I pronounced "au gratin" as "all rotten."