Today: weekday breakfasts that won't break the bank -- or make you late for work. 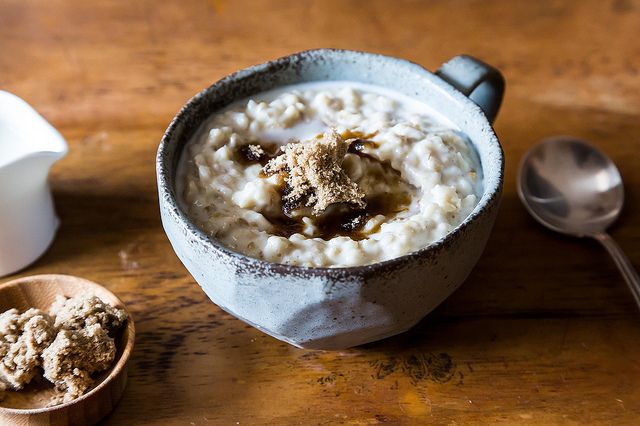 As someone who is perpetually late, I used to stop at the bodega near my office to pick up Greek yogurt, a banana, and coffee, then rush into work and scarf it down at my desk. Those were bleak times.

Not only was eating yogurt with a plastic spoon while staring at a computer screen depressing, but it was also getting very, very expensive. So I set out to only eat breakfast at home.

I soon found that aside from being infinitely more delicious, it's calming to have a few minutes just for myself in the morning. Here are some affordable breakfast recipes that work for even the busiest weekday mornings: 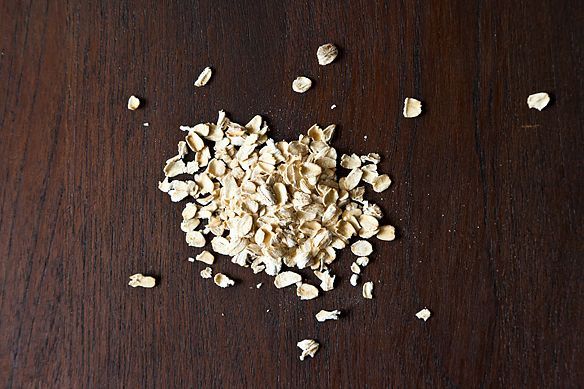 At night, mix equal parts rolled oats and any kind of milk (I'm an almond milk junkie) with some nuts and dried fruit of your choice. Stick it in the fridge; go to bed. I like to add a scoop of raisins the night before, then the next morning I'll stir in a heaping spoonful of peanut butter, slice a banana on top, and sprinkle with cinnamon. Heat it up, or don't -- it's great either way. 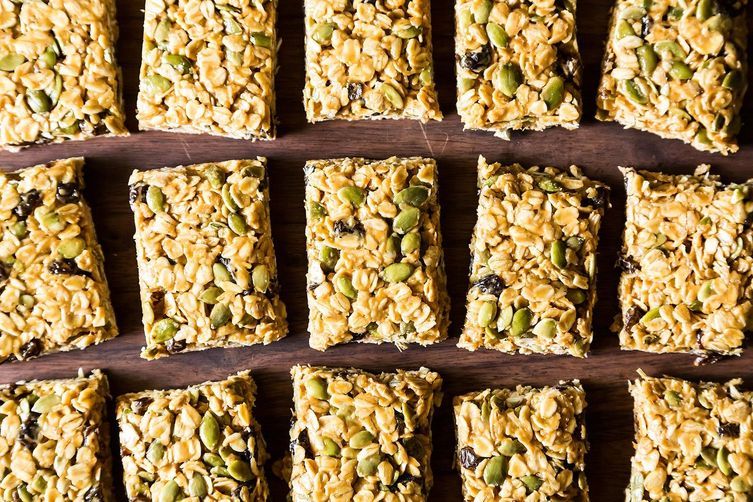 If a recipe explicitly states that it will take five minutes, there's really no excuse to not whip up a batch. Grab a generous slice for breakfast with some fruit (it pairs especially well with apples) and never buy a pricey granola bar again. 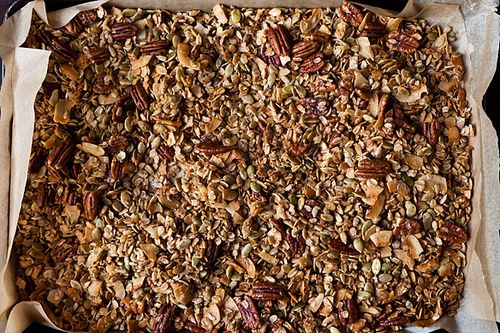 There's no reason to pay $8 for a bag of granola when it's so easy to make at home. Plan to make a generous batch and store it away, as it requires a bit more advanced preparation than overnight oatmeal. Go heavy on the cardamom or the dried fruit, or try this genius version with olive oil. Once you get the hang of it, you can try endless combinations of ingredients. Top with milk or mix into yogurt for a versatile and filling meal.

Avocado Toast with an Egg 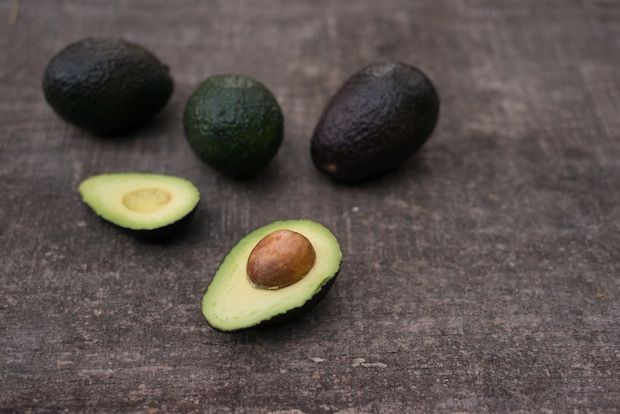 Last week, Marian told you all about eating avocado toast for lunch. But there's no need to limit it to lunchtime when it's also the perfect breakfast. While your egg is boiling or frying, toast a slice of good bread and cut up your avocado. Smush the avocado on your toast, stick that egg on top, then generously sprinkle with coarse sea salt and black pepper. Out of avocados? Try hummus, egg, and sliced tomato; it's another no-fail option. 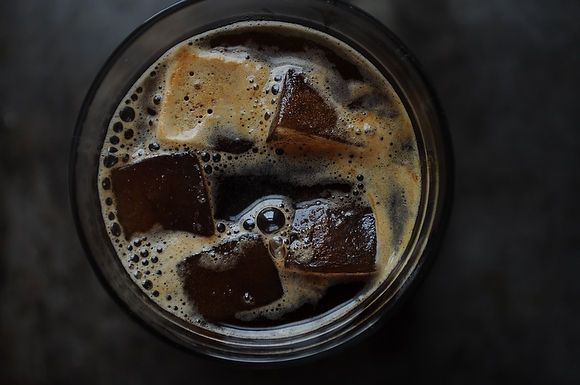 If I had my way, I'd be consistently hooked up to an IV of iced coffee this time of year. Unfortunately, even one cup per day can be a quick route to an empty wallet. Instead of splurging, I mix coffee grounds and room temperature water the night before in my French press (I go for a 1:2 coffee to water ratio), stir it, and let it sit on the counter with the top on but not pressed down. The next morning, I press it and pour over ice.

Tell us: what are your go-to weekday breakfasts?

AFotWMB July 2, 2013
The overnight oatmeal is a genius idea! Eating it right now and so glad I got back out of bed to make this last night. Next trying the cold press coffee. Thanks so much for the tips!

Marian B. June 13, 2013
Fact: when I worked in a cubicle, I ate overnight oats for breakfast every. single. morning. I also like to keep a stash of almond butter at the office, then stock up on hearty bread and bananas so I can have toast whenever I want (makes a great snack, too!).

ZombieCupcake June 12, 2013
I like cottage cheese in my oatmeal with banana.

stacy S. June 12, 2013
I've made the granola bars and they are amazing! Second time around I put in mini chocolate chips (ok I know that changes the vegan status but its' amazing) and third time added shredded coconut. They take no time at all. I also use 1/2 crunchy peanut butter and 1/2 creamy. They don't last long in my house!!

clintonhillbilly June 12, 2013
Sauteed zucchini with scrambled egg on a corn tortilla, with beans, soyrizo, cheese, or salsa, whatever I have on hand. I also find that a sandwich on whole wheat bread of canned refried beans and cheese is filling and comforting.

QTPie June 12, 2013
I mush about 1/8 avocado onto Scandinavian Bran Crispbread (12 calories, 2g net carbs per slice for those watching their diet), a slice of tomato and one slice of Jones Canadian bacon. The fiber in the bread with the avocado is so filling and carries me easily to lunch.

Marian B. June 12, 2013
Yum! Sometimes I just use plain oats, too -- they soak up the yogurt nicely, and I like the way everything mushes together when I add banana and other fresh or dried fruit.