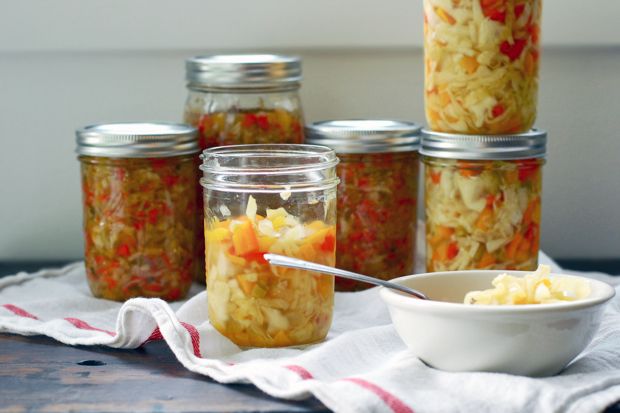 Let me start by saying that my Nana was an incredible baker, responsible in some part for every pie I've ever made, and I will forever regret not cooking more with her when she was alive. Alas, I was a difficult tween. I include this preface because, for this post on an heirloom recipe from my family, I've made something from my husband's. Like most who lived through the depression, my husband's grandmother, Mama E, was thrifty and smart and capable. She died a few summers ago, and I'll always remember that even though she was terribly ill, she had a well-tended little garden on her back porch. Just because you're sick doesn't mean you can't do a little canning. 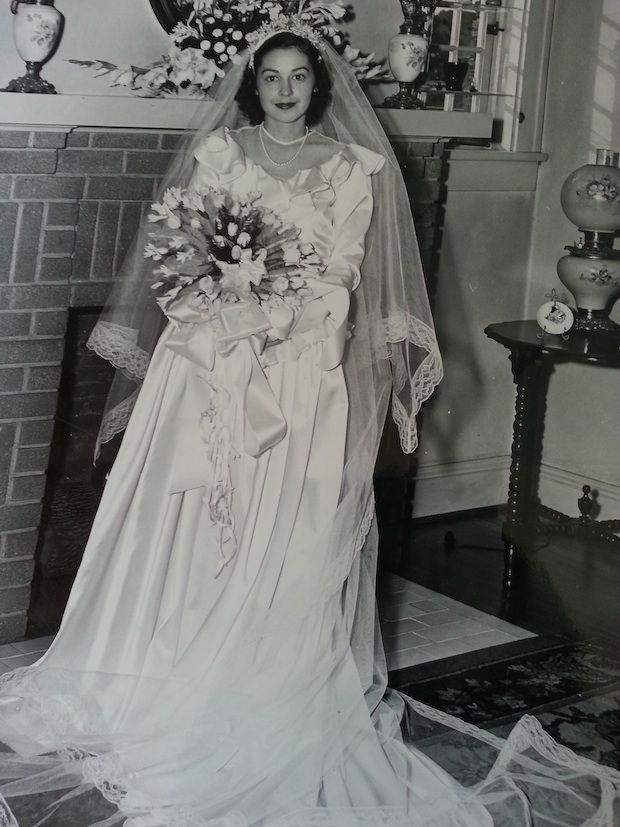 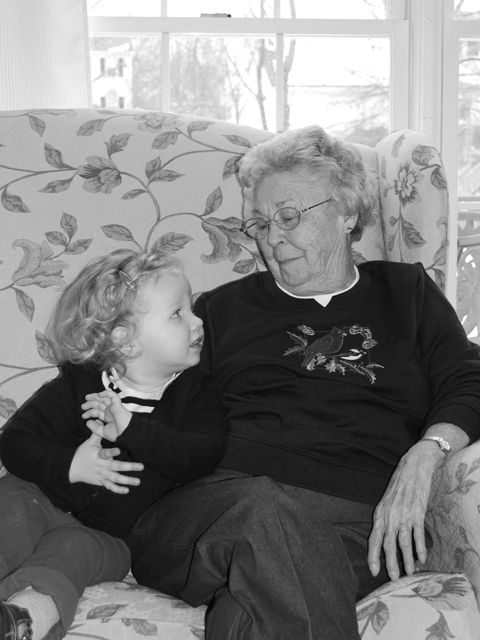 But there was more to it with me and Mama E. Despite our sixty-year age gap, we had a lot in common. Our conversations frequently turned to subjects like lard pie crusts, canning, gardening tips, and good tomatoes. When she died, her canning jars went to me. And we still have a jar of her hot pepper jelly: a kind of lasting tribute to Mama E right there in our pantry.

When my husband and I began doing research for this piece, his mom sent over a few of Mama E's recipes. Since moving back to the South, I've been taken with all the Southern foods I overlooked last time I lived in these parts. High among my newfound Southern food loves is chow-chow. Perhaps the perfect condiment, I have yet to find a snack on which it is not delicious. So I happily chose Mama E's chow-chow recipe, which happens to also be her mother, Mamaw's recipe. 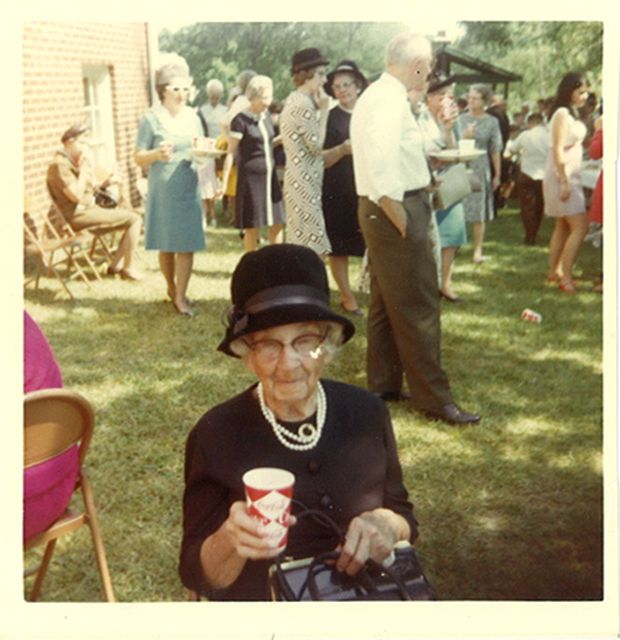 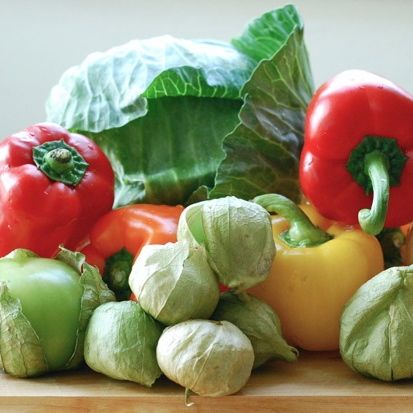 Did I pick this recipe so you could hear all these great Southern grandma names? Yes. Yes I did. 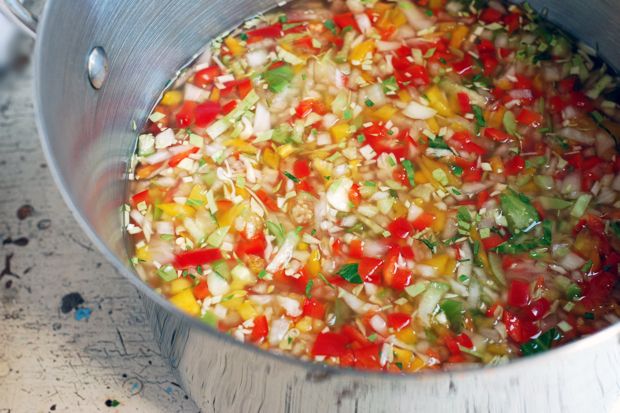 A friend recently asked about chow-chow, specifically: "what is it?" For the unindoctrinated, it's a relish or mix of pickled vegetables that's at once sweet, spicy, and sour. It harkens back to a time before pickles or relishes were standardized, and is traditionally made with a thrifty mix of cabbage, red and/or green peppers, and green tomatoes or tomatillos. 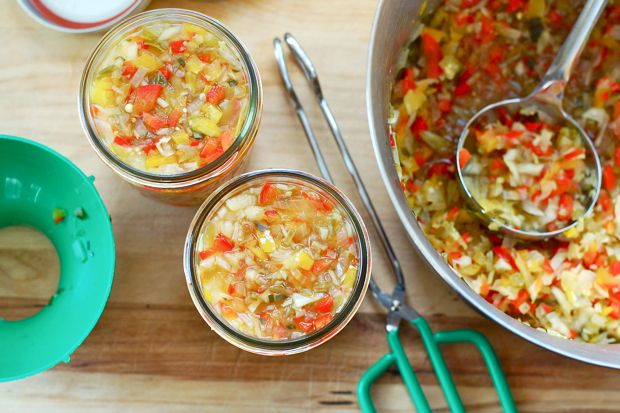 Like most Southern foods, chow-chow has several variations and everyone thinks their version is the best one. Being only an adopted Southerner, I decided to try the recipe a few ways, both as a true relish and a chunkier array of pickled vegetables. Really, both were quite good, so do whatever you, or your grandmother, would like best. Chow-chow is often enjoyed as a small side served alongside baked beans or macaroni salads at picnics, and in this role, I like the chunkier version. It's also excellent atop a hot dog or a buttery cracker, and in this capacity, the relish is best. 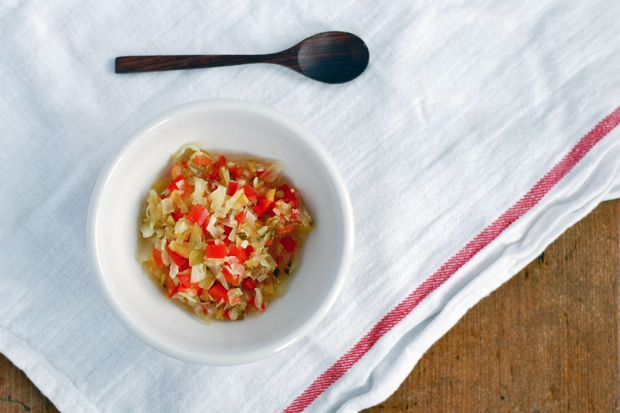 Annette S. September 17, 2013
thank you for the wonderful article - it brings back fond memories...When I was much younger, my family were neighbors of your mother-in-law and Mama E, or Miss Mildred (yes, another Southern name) as she was called by me...she was a wonderful cook! our families would have get togethers from time to time...she was afraid to try anything...fried oysters were a specialty also and one of my favs...however, she had many specialties in my book!
Author Comment

Elizabeth S. September 17, 2013
Hi Annette, Thanks for your thoughtful comment! I am so happy to hear that you knew Mama E too! I like that she went by Miss Mildred. I guess the next southern specialty I'll have to master is fried oysters!

Elizabeth S. September 17, 2013
Thank you Ricky! Glad to find a chow-chow lover out there.

Elizabeth S. September 17, 2013
Hi there, Sorry there aren't more images of the process, but I hope you'll find the recipe to be pretty clear. In the top image you can see the chunkier version and the relish version––if you're game to try one, there are instructions for both. Thanks for checking out the piece!