5 Ingredients for a Traditional Thanksgiving 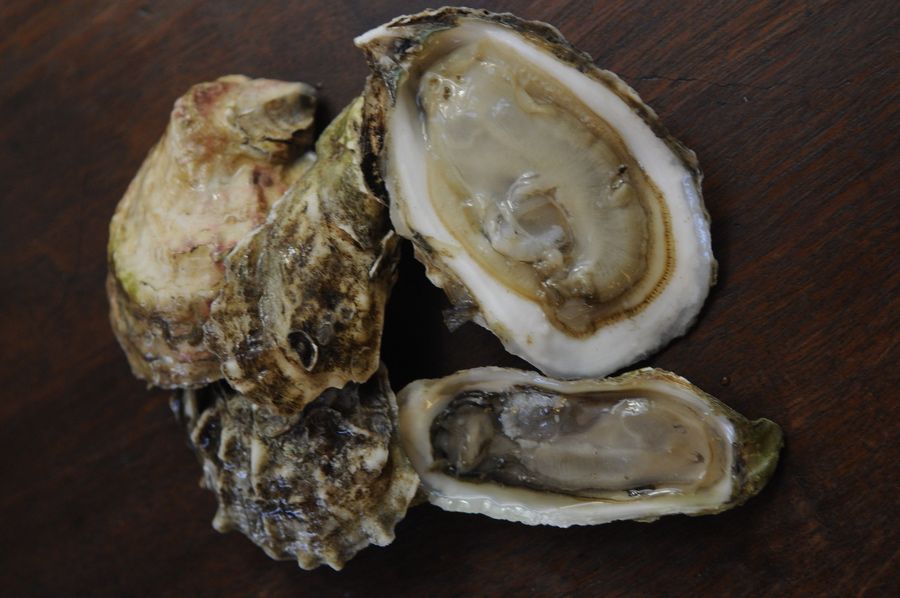 Raw Oysters, before you sit down. I prefer oysters from cold waters -- but, whatever you like, the fresher the oyster, the better. Ideally, the oysters were pulled from the water the same day you eat them, but they generally keep well for four or five days, sometimes longer. The best keeper is the species native to the U.S. Atlantic coast, variously called “American,” “Eastern,” or “Virginica.” No oyster in a display should ever be gaping. Shuck the oysters just before you eat them. Purists eat them without adding anything -- no hot sauce, no mignonette, not even a squeeze of lemon. 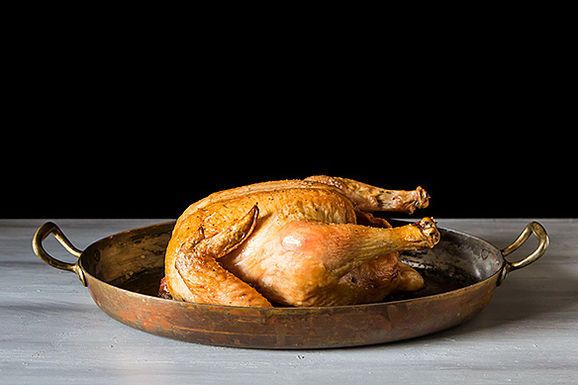 The Turkey. This is the time of year when birds naturally eat heavily and become fat. A good turkey has many of the same qualities that you look for in a good chicken. Try to find one from an old-fashioned breed, such as Standard Bronze, Bourbon Red, or the harder-to-find Narragansett. More important than that for both flavor and texture is a bird raised outdoors on pasture. I once had a dooryard turkey whose meat was so flavorful that it tasted like a wild bird. It’s better to get a well-raised frozen turkey than an industrial one, which was probably frozen anyway (under USDA rules poultry doesn’t have to be labeled “frozen” as long as it isn’t taken below 26 degrees F). 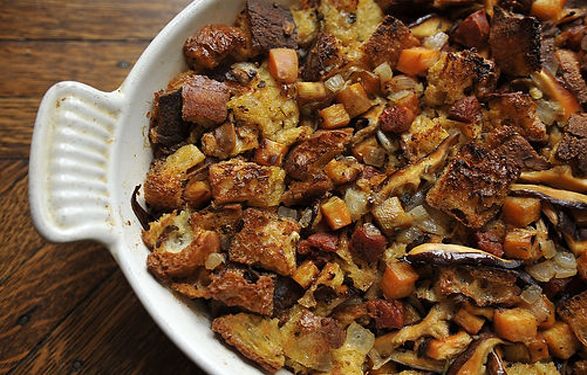 Chestnuts, for the stuffing. Some of the most delicious stuffings include chestnuts, which are a natural complement to turkey. At Thanksgiving, they’re still fresh and in good condition, giving off a honey aroma when roasted. (By Christmas, they’re already losing flavor and some may be moldy.) They have to be fully cooked and peeled before you put them in the stuffing, and the red inner skin can be a nuisance to remove -- do it while they’re hot. As an alternative to putting chestnuts in the stuffing, chestnut purée is excellent with turkey. 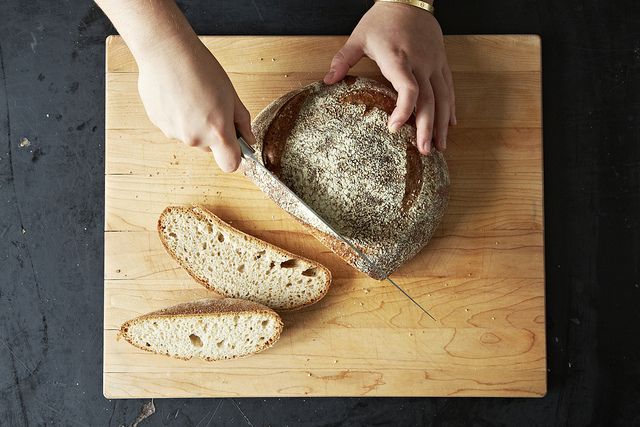 Bread, for stuffing. Even if you skip the chestnuts, you can have great stuffing if you use great bread. The ideal for me is a white “country” loaf in its archetypal form -- big, round, and sourdough. The bit of acidity from well-fermented sourdough gives stuffing a little more texture. Make sure the bread is at least a couple of days old, so it’s easy to slice into small cubes. I always trim away the crust. Moisten the bread with turkey or chicken broth if you have it, and don’t stint on seasoning or butter. 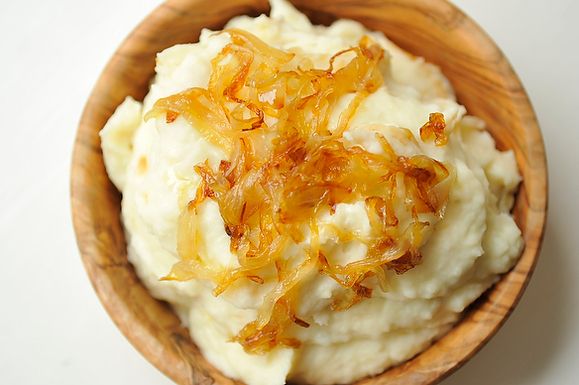 Potatoes, for mashing. For mashing, some people like potatoes with a highly starchy (mealy, floury) texture and others prefer a more moderate, middle texture between starchy and waxy. One of the starchiest kinds is a mature Burbank Russet, which is also the Idaho potato; Yukon Gold is another of the starchiest. More in the middle ground are Katahdin, Kennebec, and Red Norland. The more recently harvested the potatoes, the better. For more flavor, bake the potatoes rather than boil them.

More: See the best potatoes for all your potato-cooking in A Potato Primer.

What do you think are the five most essential Thanksgiving ingredients? Let us know in the comments!

artofeating.com
Edward Behr writes about food and wine, especially the relationship between the way they taste and the place they come from. He is the author of The Artful Eater, The Art of Eating Cookbook, and 50 Foods.